One Ordinary Day Episode 5 is coming this weekend! With the half story complete, we have found some clues which may be crucial in solving Kim Hyun Soo’s case. At the same time, it has become very complicated to point out the killer’s identity. Besides, the motive of the crime is not revealed, which will be a key to this case. After all, stabbing 13 times is not a mere killing but clearly shows someone’s grudge towards Hong Guk Hwa. Who could it be? Hong Guk Hwa’s murder is an extreme case of hatred. It explains that one’s emotional instability can kill a life without remorse!

The latest episode reveals Kim Hyun Soo’s destructive prison life! His prison life is full of thorns and beating, but there is a ray of hope, Do Ji Tae. However, the drama has not disclosed his motive behind helping out Kim Hyun Soo yet. Another twist revealing Shin Joong Han getting fired from Hyun Soo’s case was something we did not see coming! However, the way Shin Joong Han has turned the table in Ep 4, it seems he will be making his comeback once again! Therefore, viewers’ should look forward to One Ordinary Day Episode 5 that will be showing the remarkable teamwork of Kim Hyun Soo and Shin Joong Han!

Also Read: The Scent Of A Woman: Everything You Need To Know About The Tear Jerker!

Ep 4 of One Ordinary Day reveals that Hyun Soo has agreed to do the polygraph, also known as a lie detector test. Captain Part and Prosecutor Ahn Tae Hee join hands and execute their wicked scheme to turn the result in their way. Captain Park even lets Hyun Soo see Hong Guk Hwa’s dead body and takes his inhaler. However, he keeps it at arm’s length. It ultimately puts pressure on Hyun Soo’s mental condition since he can’t even use it. On the other side, Shin Joong Han immediately rushes to the NFS. He tries to stop him, but Hyun Soo has already made up his mind. After understanding the polygraph may not end up in his favor, Shin Joong Han, once again, helps him. And this time, Hyun Soo also decides to stop the test. 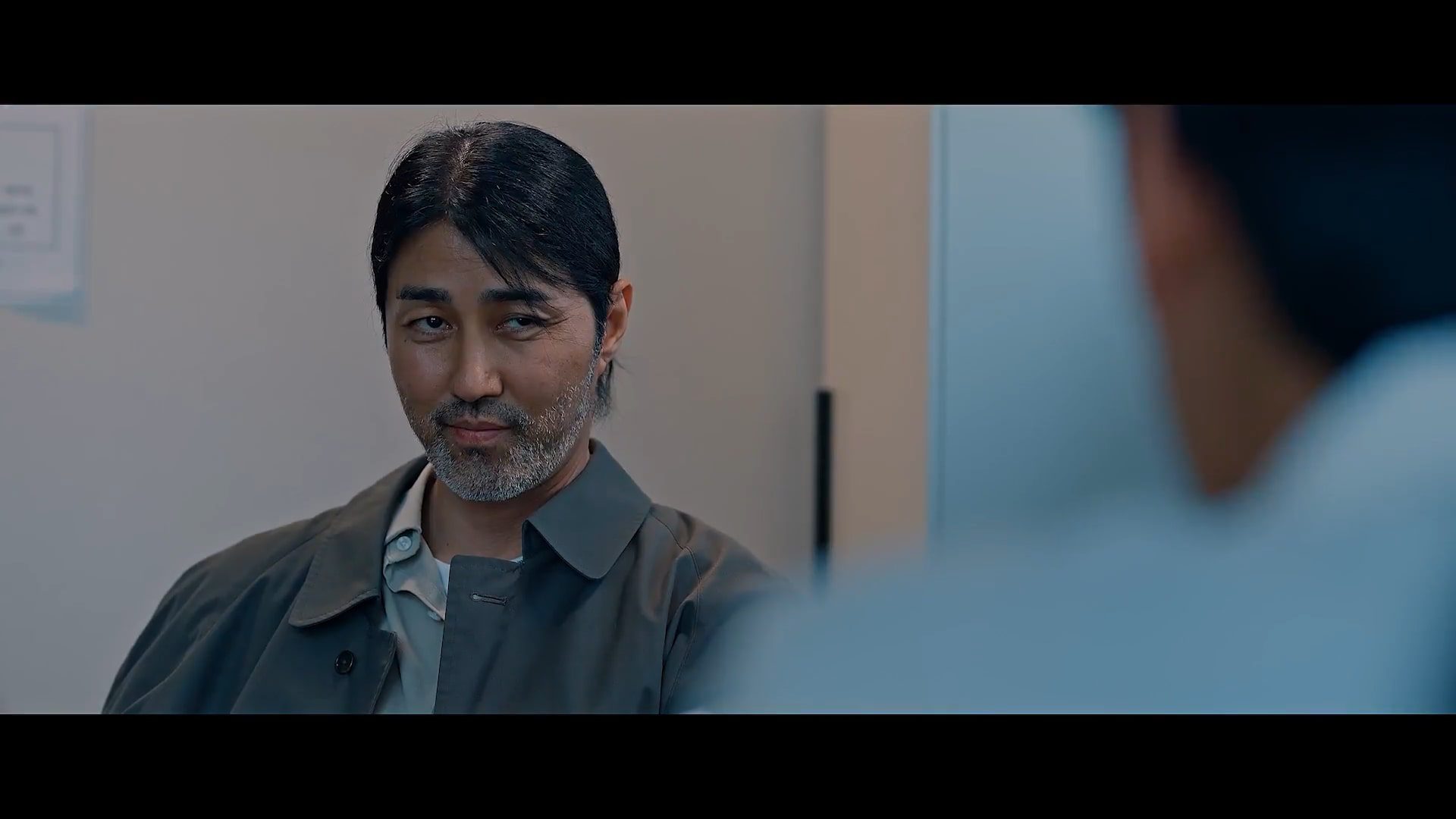 Moving on, Hyun Soo’s life in prison worsens each passing day. He just wants to get out of it, but the way is still blocked! His review hearing also does not end up in his favor. Meanwhile, Shin Joong Han continues his research, leading to a rehabilitation center. He discovers that Hong Guk Hwa used to take sleeping medicines for the past three years, which was recently declared a narcotic drug. He sells this information to Bumhan Law Firm. Instead of helping him out, Park Mi Kyung makes a deal with Prosecutor Ahn to give ten years imprisonment with no appeal to close off this case. It shows that Bumhan Law Firm is doing all this for only a media boost since the chrysanthemum case is a high-profile murder case.

By the ending, Park Mi Young even brainwashes Hyun Soo to confess his crime, telling him that he has no way to get out of this case. However, Shin Joong Han tells him to question himself whether he really killed her or not. Therefore, during the hearing, the table of justice turns completely, messing up Park Mi Young’s plan. Initially, Hyun Soo confesses his crime. However, after questioning himself numerous times, he couldn’t do it. Thus, when the judge asks for the last time, Hyun Soo denies it, stating he did not kill her! Hence, One Ordinary Day Episode 5 will be turning the whole story in a new direction!

"Defendant, did you kill Hong Gukhwa?"

After being dragged & swayed by people around him, after being cornered & given no other choice but to confess, Hyunsoo decided to give the only kind of confession that he knew#OneOrdinaryDay #OneOrdinaryDayEP4 pic.twitter.com/ysrijEkAz2

One Ordinary Day Episode 5 will be released on 11 December 2021 at midnight KST on Coupang Play. With the four episodes released, we have completed the half journey of this crime mystery. However, the drama has not disclosed or hinted about any culprit besides Kim Hyun Soo. Thus, in the upcoming episode, Shin Joong Han will uncover a new secret which will be a crucial clue in this murder mystery. 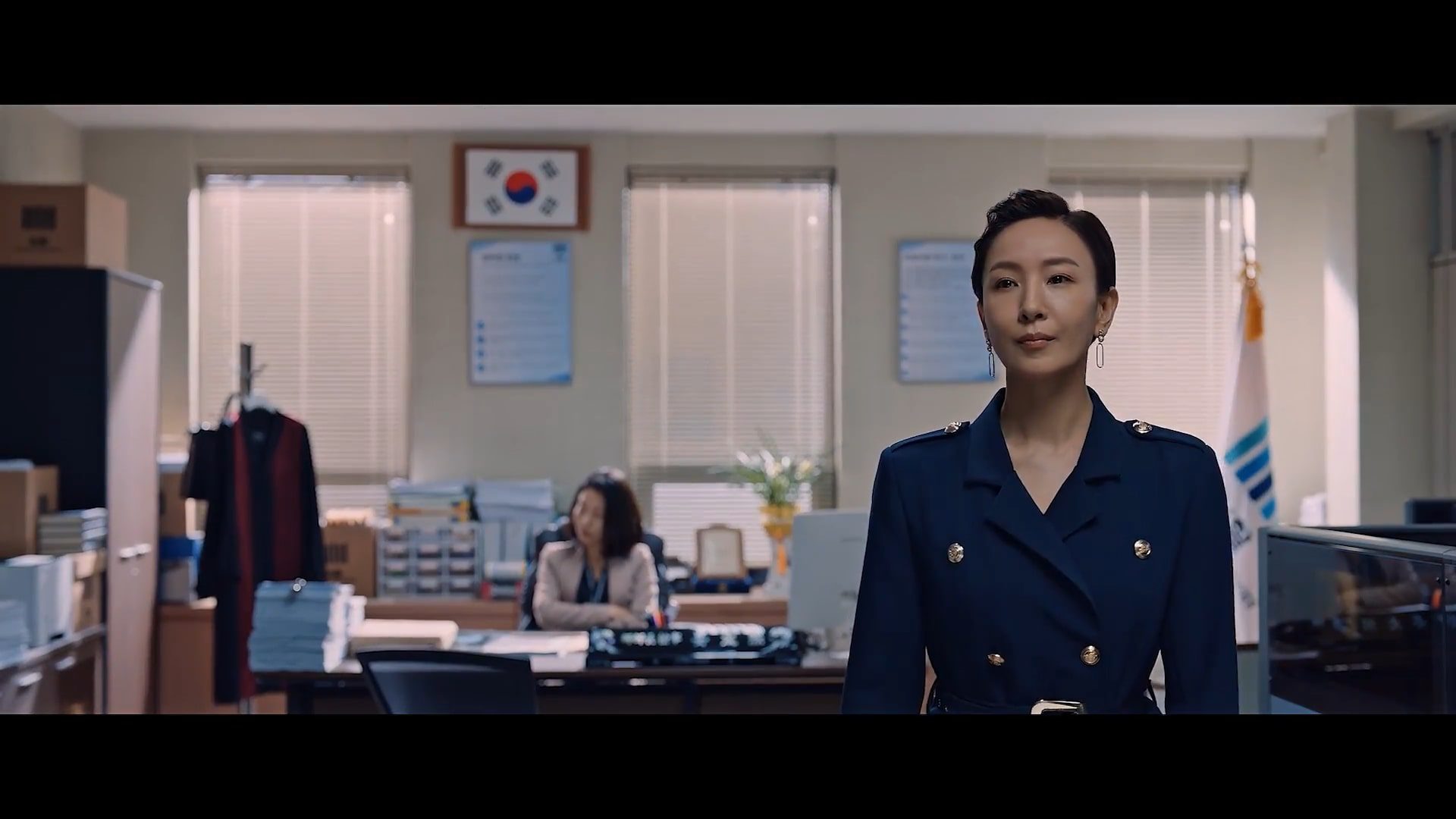 Besides, the story will reveal the darkness hidden behind the white sheet of Law Justice. Just like we have seen Captain Park and Prosecutor Ahn’s evil deed to wrap up this case, we will also see a new but more corrupt look of Bumhan Law Firm. Hyun Soo has already become a thorn for Bumhan Law Firm. Therefore, One Ordinary Day Episode 5 will unveil the next step of Bumhan Law, leaving Hyun Soo alone in this battle of life!

The kdrama One Ordinary Day is available on Coupang Play at midnight for domestic viewers and at 2 pm in Australia. Furthermore, it will be out at 3 pm in the UK, at 10 am in the US, and at 9.30 pm in India. Unfortunately. Coupang Play is only accessible in South Korea. However, global viewers should not be worried! Because One Ordinary Day Korean drama is also streaming via ViuTV with English Subtitled available. But keep note that ViuTV streaming may not be accessible in some countries.