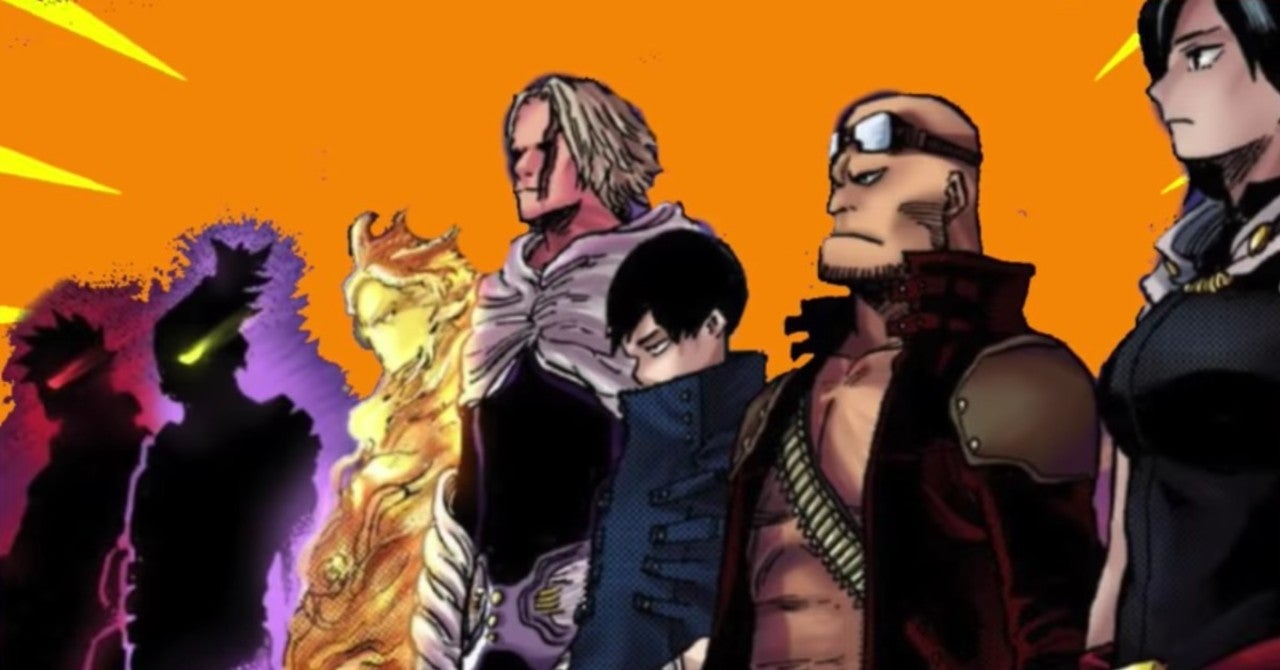 One for Al predecessors.

My Hero Academia, a show about a world where everyone has a quirk (superpower). In a world full of heroes, villains, and civilians with quirks, Izuku Midoriya is born quirkless. As a child, he grows up looking up to his idol All-Might, the number 1 hero of the world. All Might always come to the rescue with a wide smile on his face. And with power and authority, he always saves everyone in danger.

Being declared quirkless by the doctor, Izuku’s heartbreaks, and his chances of becoming a hero shatter. Growing older, he keeps a close tab on all the heroes as any fanboy would. On one fateful day, he crosses paths with his idol All-Might himself. He finds out All Might is gravely injured and can no longer be at his full power for longer than a few hours.

Somewhere in the city, a villain shows up but All Might had already run out of his time. So, in spite of having no quirks Izuku sprints towards the monster to try and save his friend who had been captured. He fails, of course, but his actions were enough to inspire All Might who jumps into action despite having reached his limit. Afterward, we see All Might promise Izuku that he too can be a hero. 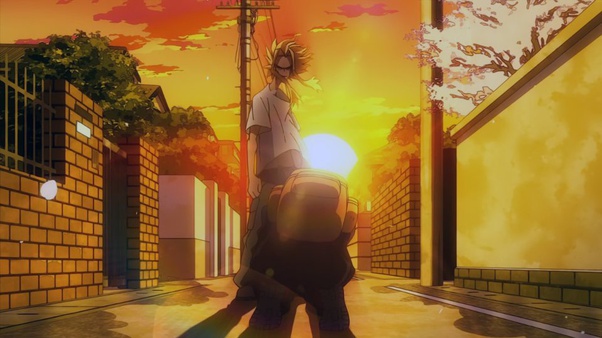 Enter One for All, a mysterious power that can be transferred from one user to another. And it inherits the quirks of all of its past users making it the ultimate quirk of all quirks. Izuku is the current and 9th user of One for All and the one before him was obviously, All Might. So the question arises, who are the others?

Two of the total 9 users of the quirk have not been revealed. This article will explore all the known past users of One for All. So, without further ado, let’s dive into it. 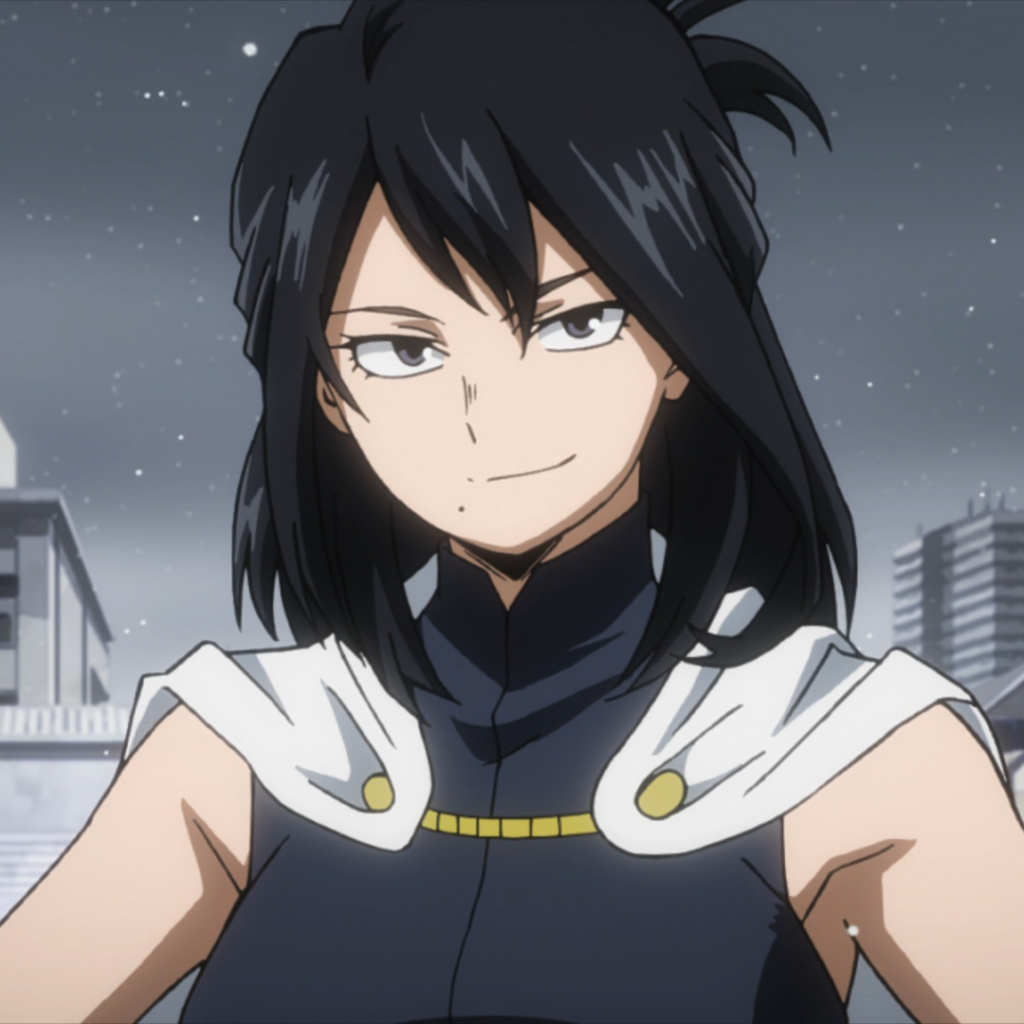 Nana Shimura was a hero acknowledged by a lot of other powerful heroes. She was the one who passed on One for All to Toshinori Yagi or All Might. She was his teacher and had the quirk ‘Float’ which allowed her to levitate as she pleased. She was quite efficient with One for All but unfortunately not enough to beat All for One in battle. She transferred the quirk to All Might just before her battle and perished afterward, effectively passing on the responsibility to Toshinori himself. Nana was the 7th holder of One for All.

Almost nothing has been revealed about the user of One for All before Nana. The man appears in Izuku’s unconscious from time to time with the others but does not do much to interact. He appears in a high collared jacket and has black hair. In chapter 304 of the manga, we see Izuku enter his unconscious where he is greeted by some of the past users of One for All. We see this man sitting quietly next to the fifth user of the quirk, who we’ll be talking about next.

The fifth user of One for All was Daigoro Banjo. Also known as the Pro Hero Lariat. Like most of the users, Daigoro also died in battle against All for One. Before his death, he transferred his quirk to the unknown 6th user with his blood. He was proficient with the quirk, however, his life span was also shortened because of possessing two quirks including One for All. His other quirk was called Blackwhip which helps out for immobilizing the enemy and giving greater mobility to the user. Deku accidentally unlocks Daigoro’s quirk but isn’t able to control it. This causes him to appear in his unconscious and guide Izuku about it.

Hikage wielded One for All for the longest time, second only to Toshinori himself. He held the quirk for a total of 18 years. He died at the age of 40 passing the quirk onto Daigoro. Unlike some others, Hikage did not confront All for One knowing the massive power gap between them. He died of old age. This made it clearer that possessing multiple quirks has damaging effects on the body. Hikage had visible cracks on his face all because of the strain put on his body from having multiple quirks. His other quirk was Danger Sense which allows the user to know about upcoming danger without having perceived it directly.

5. All for One’s Brother 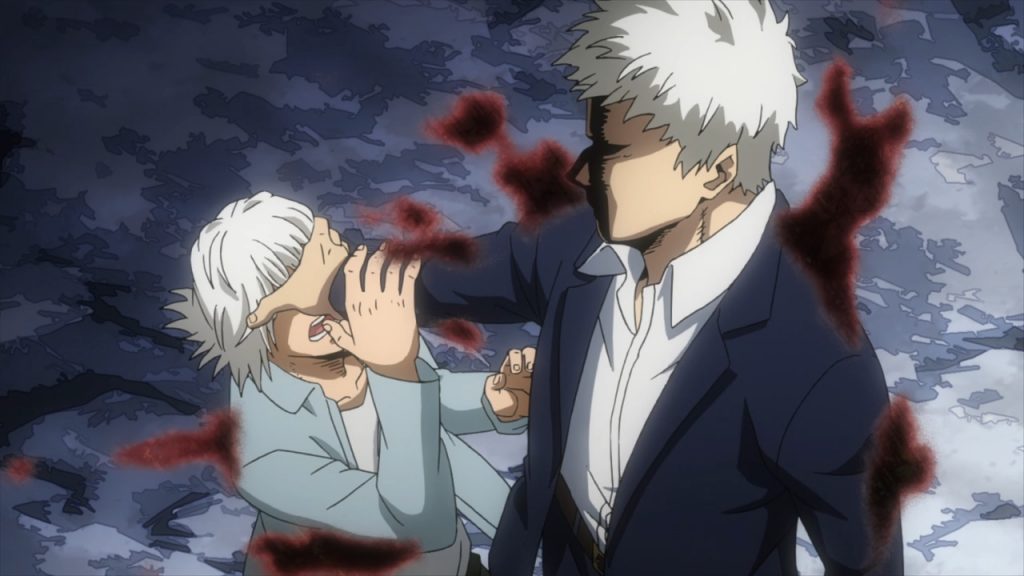 All for One and his brother

The very first user of the quirk was All for One’s very own brother. His quirk was simply that he could pass it on to others, hence the transferrable quality of One for All. He combined this ability with the Power Stockpiling ability he was given by All for One. He showed Izuku the beginning of the quirk in a flashback. He then passed it on to the second and unknown user of the quirk.

The third user of One for All is also unknown and hasn’t had much interaction with Izuku in the manga. He is shown along with the second user standing in the corner facing the wall while the other past user interacted with Izuku.

Apart from all these users, Katsuki Bakugo, Izuku’s childhood friend and rival also use the quirk temporarily in the movie Heroes Rising. He gets an immense power rise and is able to use 100% of the quirk quite efficiently.

And those were all the users of the powerful quirk One for All in My Hero Academia. We will keep you up to date about the reveals of the unknown characters as soon as the news breaks out. What are your theories about these users? Let us know in the comments.