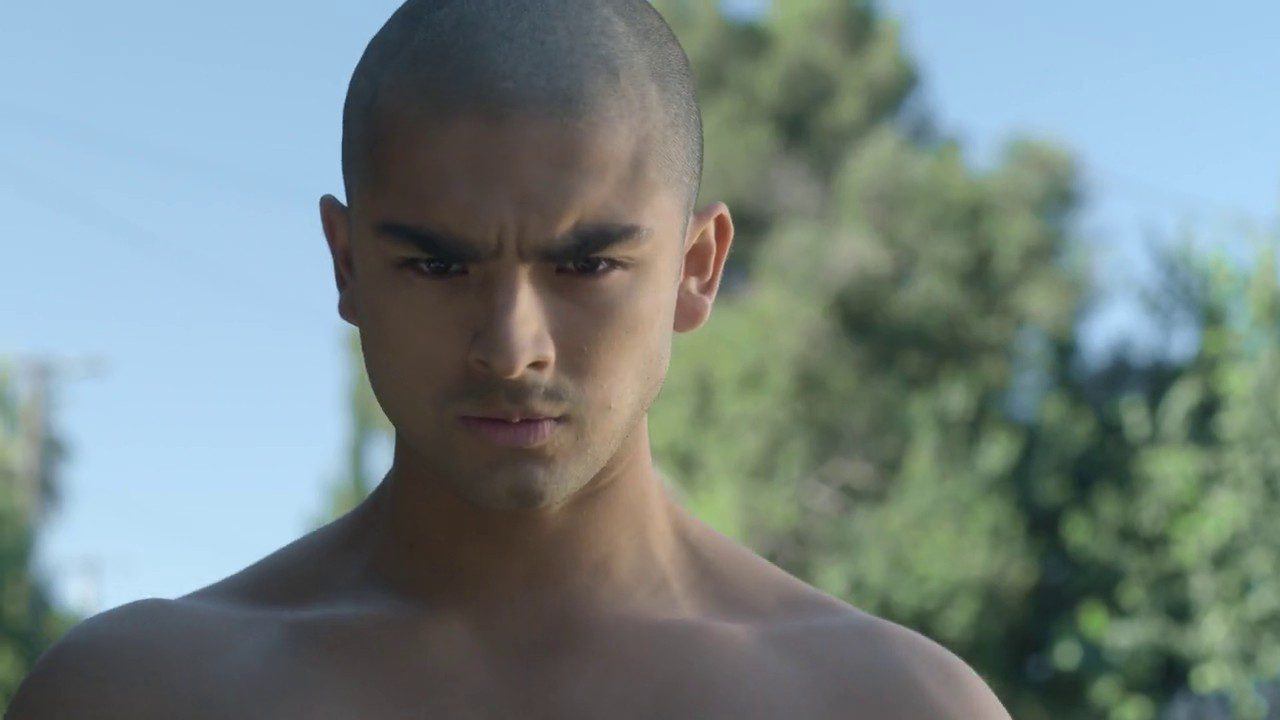 From On My Block Season 3 Finale Featuring Cesar

On My Block Season 4 is just around the corner as we will be ready to hit Episode 1 in the coming months. It will be one final ride for Cesar, Monse, Ruby, and Jamal as they are growing up. Furthermore, it seems like what Cesar predicted about all of his friends is coming true. So anyway, the last time on the show, we had them looking for Oscar’s body. The group was hoping something didn’t go wrong. But, they failed to notice the tuning that went wrong between them. There were fights even on petty issues that escalated in no time.

The group later came across the body only to find out something unexpected. This experience managed to change the mindsets of each one of them. It seemed like everyone had decided to go out of their own way. For some time, it felt like the big fallout we didn’t want the show to close on. Towards the end anyway, it was time for Monse to say goodbye and leave for further education. Tears came out but as On My Block Season 4 hits with Episode 1, we are in for more. So let’s have a quick recap of the Season 3 finale.

On My Block Season 3 Finale Recap

Last time on “On My Block Season 3”, we had Cesar, Monse, Ruby, and Jamal exploring the woods hoping Oscar isn’t dead. As they continue to explore, tensions rise among themselves as it takes a lot of time. For example, the smallest things such as Jamal’s Marmalade starts making him crazy. In no time he turns to his wild tactics that don’t fit with the group. Am argument of who is selfish and who is selfless breaks the entire group apart and even though they are together, it feels like they are not. 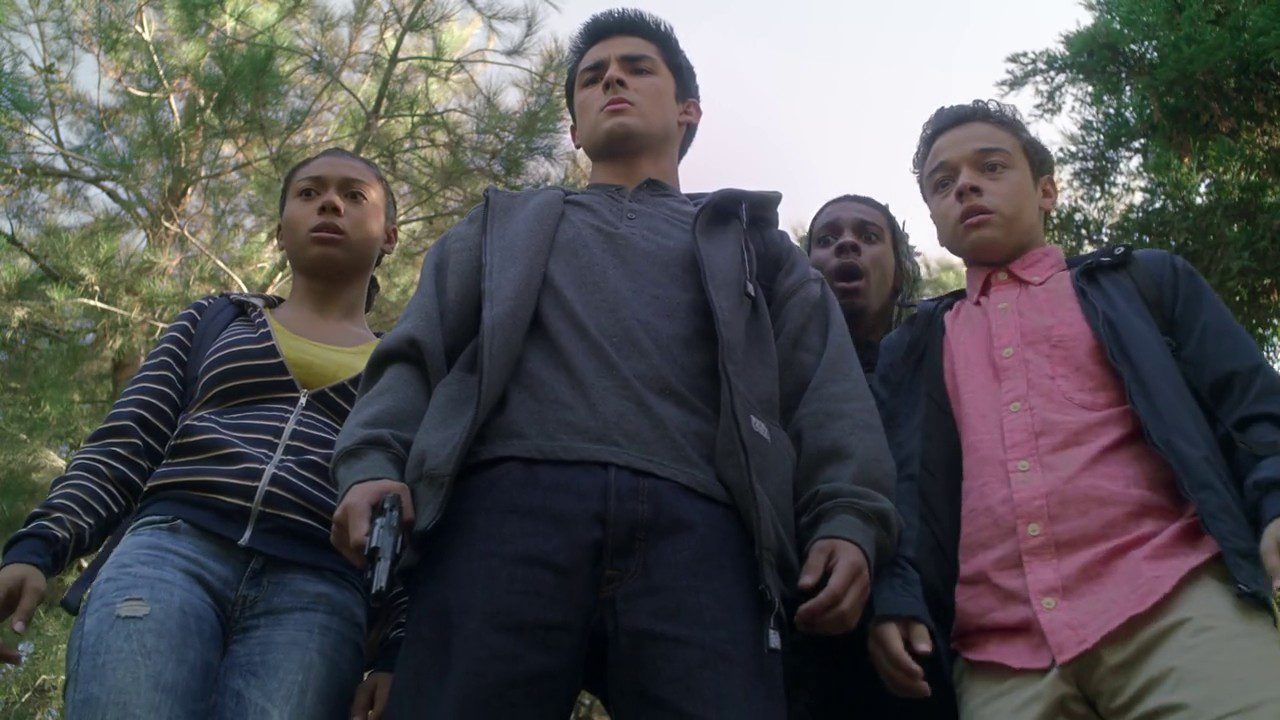 From On My Block Season 3 Finale Featuring Cesar, Monse, Ruby, and Jamal

This all goes until they reach the site of the body. They initially felt like someone was following them but when they saw the body. Well, instead of Oscar, it was Cuchillos’ body. Another gang took care of it. The group really had a fallout and quite an experience when they returned home. Ruby and Jamal went their way home. Ruby decided to make up with Jasmine for pushing her away. So the apology works and they make out in the end.

Jamal on his side decides to give another shot to the relationship with Kendra. Lastly, Monse tries to ask the group to hang out but no one seems to be interested. Monse on other hand fights with her father as she doesn’t want to go but Cesar walks in to convince her. He promises he or anyone will never forget about her as she goes. The couple locks a kiss. The episode comes to a close with Monse bidding an emotional goodbye to his friend. Another final goodbye kiss from Cesar comes and Monse hops in the car to leave the place. 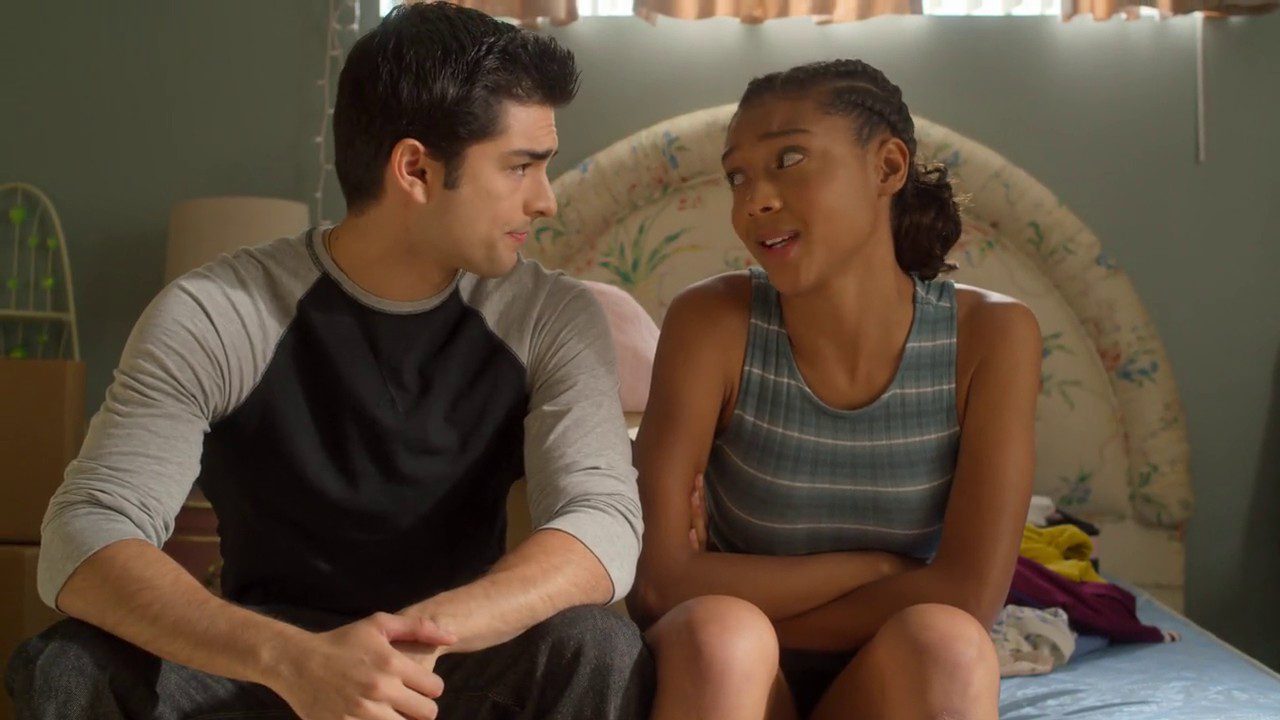 From On My Block Season 3 Finale Featuring Cesar, Monse, Ruby, and Jamal

The show jumps two years into the future as Monse settles down with her new friends at the school with only a picture of former friends in the back. Jamal seems to be a successful football player now but with that, he may have forgotten about Ruby and Jasmine. Oscar on the other hand is settling down with a family. Lastly, the cliffhanger comes with Cesar becoming the leader of the Santos.

On My Block Season 4 Episode 1 is releasing on October 4, 2021 and will be available to stream on Netflix. Another best part about the fourth season is that Netflix will be dropping all the 10 episodes scheduled altogether on the same day. So you don’t have to wait for On My Block Season 4 to release the new episodes on weekly basis anymore. To watch On My Block Season 4, all you need is a Netflix account and one of the three subscriptions.

At the moment, no official synopsis is available for the episodes of On My Block Season 4. If we look at the official trailer, it suggests the show will pick up where it left off in Season 3. Everything Cesar predicted about his friend’s life came true. Even for him who will always remain a part of gang family one way or another. But it seems like as we have jumped two years into the future, the group will come together and there are a few final lessons to be learned moving on.

Also Read: Top 15 High School Teenage Dramas Of The Decade That You Need To Watch In 2021