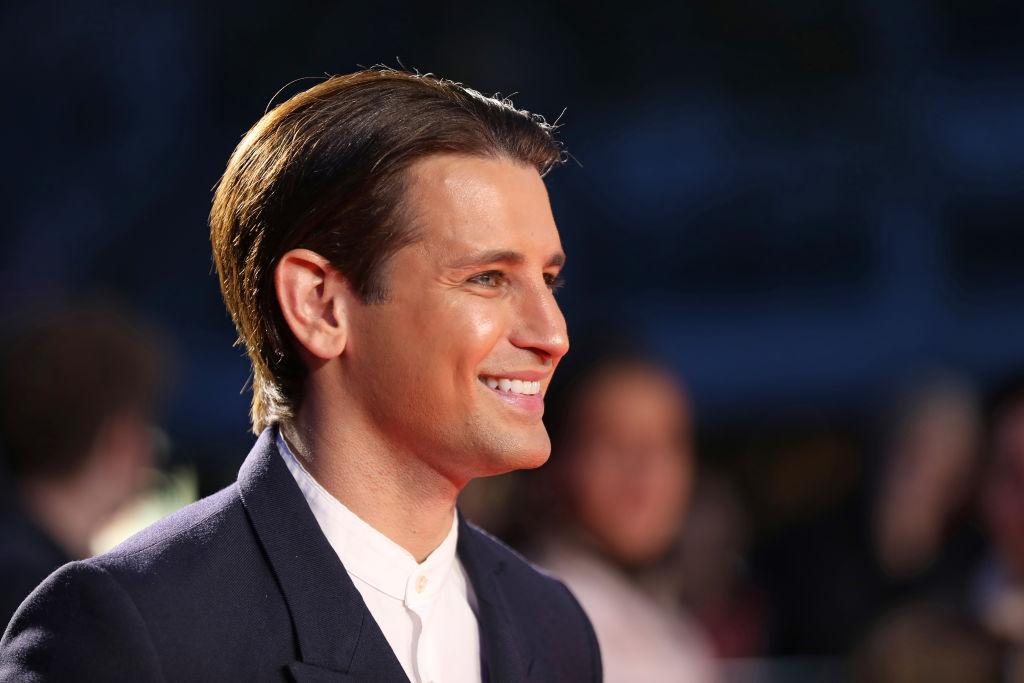 It has been a year since Ollie Locke tied knots with his boyfriend in a secret candlelit dinner keeping all the pandemic norms in mind. Ollie already posted how bizarre it was to postpone the wedding twice. Although the couple was so determined and in love with each other, they broke the obstacles in their way to finally get married. Ollie made it clear that they wanted to start the new year together with love. Ollie always dreamt of his partner being just like white hydrangeas. Well, Ollie made certain announcements with his partner after the marriage that would be really exciting for the couple. So, who is Ollie Locke’s Husband?

The fan of the miraculous love Ollie and his partner gave a cute ship name for themselves, Locke-Locke, after joining their surnames. Ollie explained how exceptionally magical their relation would be. And especially after the add one, they are going to bring up to their small family. Curiosity apart, these add ons are going to be really exciting for us. I suggest you stay on this article until I reveal the complete divulges by the Locke-Locke!

Who Is Ollie Locke?

You might know Ollie from the E4 series Made In Chelsea. Oliver Locke, the British television personality, hails from Southampton, England. He’s the son of the former BBC radio solvent, DJ Sarah Locke. Initially, Locke came out as bisexual but was later perceived to be gay. He has written a book known as Laid in Chelsea. He has starred in the movie Greed. Locke is the co-owner of the gay dating app Chappy. 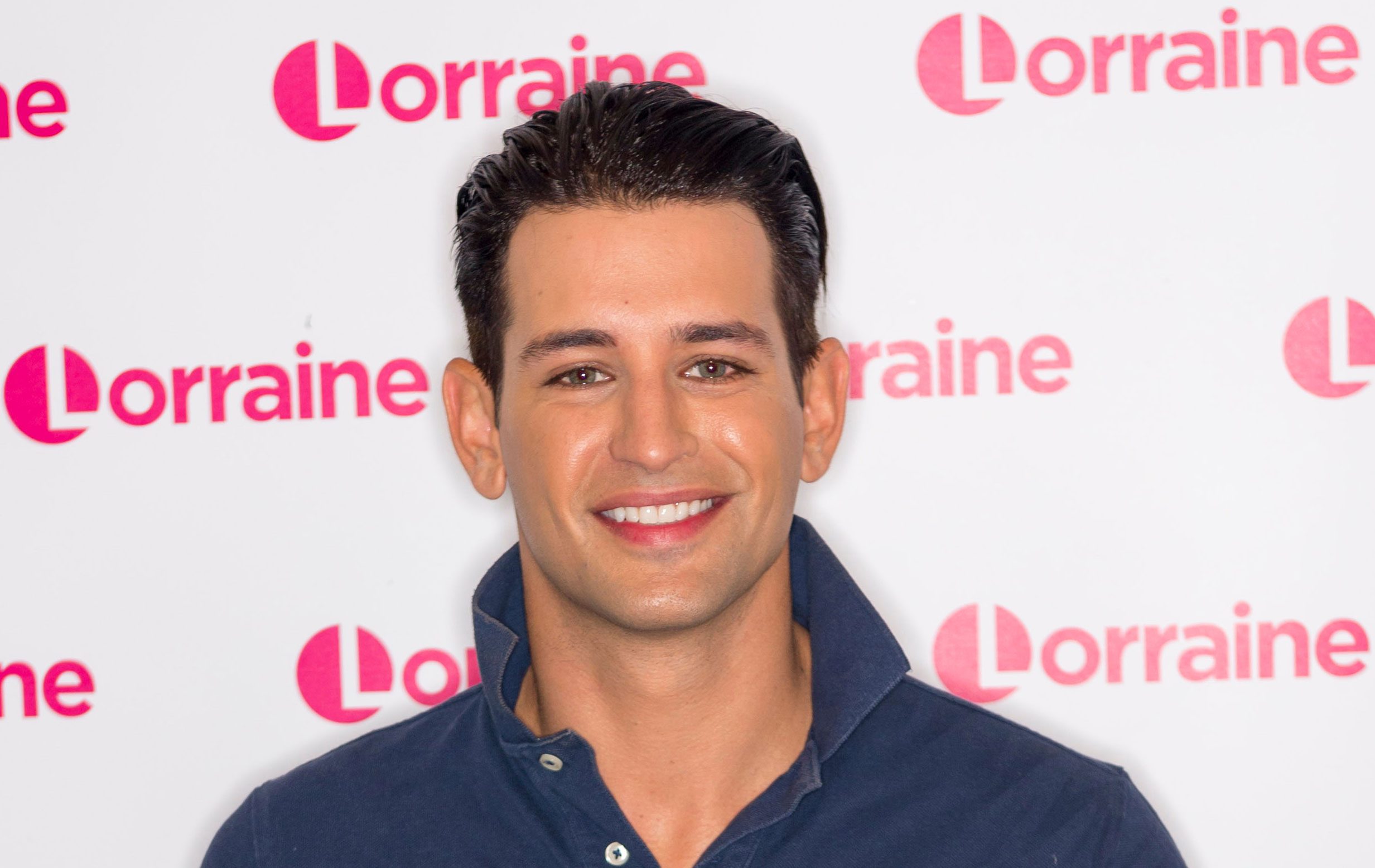 Who Is Ollie Locke’s Husband?

Ollie Locke married Gareth Locke in London. The ceremony was along with a magical candlelit dinner. The couple managed to complete the ceremony before midnight, after which the new restrictions were going to be put up. With Binky Felsted as the bridesmaid, the ceremony went triumphantly and certainly got stored on their minds forever.

The couple has been sharing a relationship for a decade. They met first time during a modeling show and turned out to be one of the most romantic couples. They announced their engagement in 2018. Ollie also revealed how romantically Garith proposed to Ollie by a peter pan statue in Kensington Park Gardens. The couple has quite a compatibility.

Garith and Ollie Locke revealed moving to south London after marriage. The couple will be starting their way to parenthood soon. The 31-year-old star will be adopting a kid with his new partner. The couple has the perfect plan for their upcoming kid. They wanted to raise their kid away from the city traffic and in a bigger place, which lured them to south London.

Ollie shared a DIY hack that went wrong and nearly killed his husband, Gareth Locke. Ollie tried a DIY by putting up frames on the wall with the help of Velcro-style applicators, which turned out as a blunder. The frames lost their grip and fell a little away from Gareth, which could potentially kill him. This alarmed the dads to be, and they decided to renovate their home and make it baby safe. They installed a nursery into their baby-safe home. The couple seems very happy about their future endeavors. 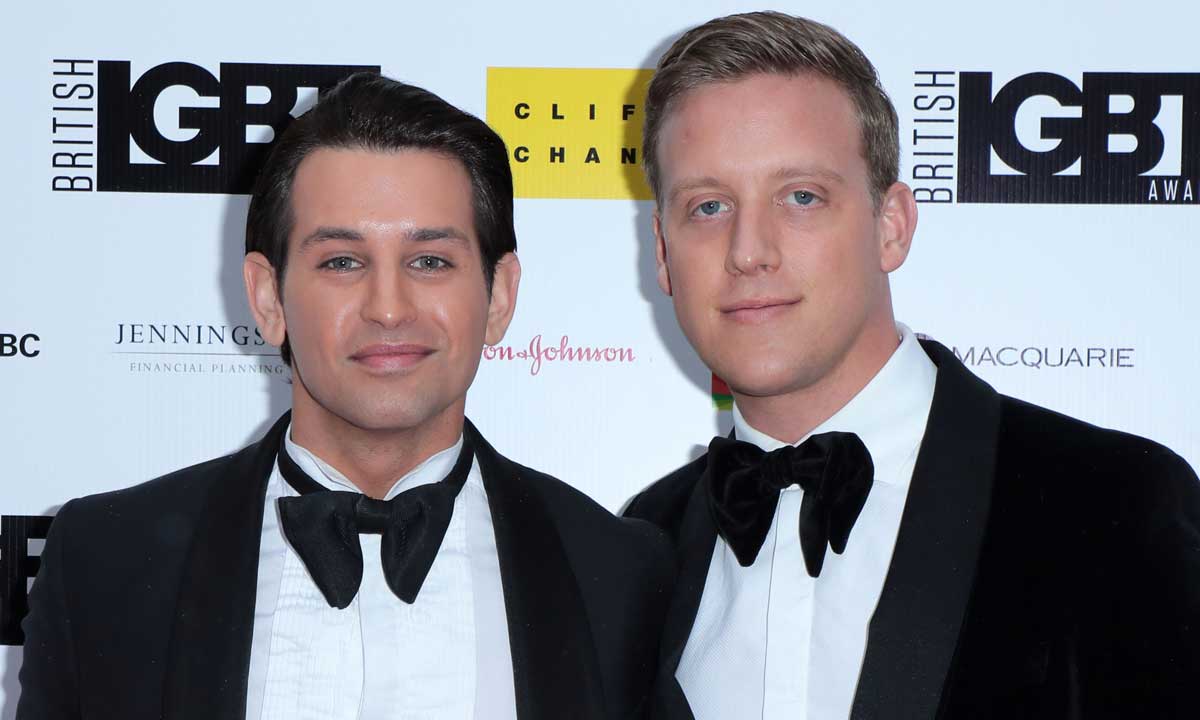 Ollie And Gareth About Their Kid And Surrogate

The couple is keen is start a family. Many celebrities try to keep their personal life under wraps, but Ollie has been very open about their interest in a surrogate. On Instagram, Ollie publicized to have lined up a surrogate for them before their marriage and were very excited about it. But unfortunately, they were not able to conceive the kid, and their first attempt at getting a kid failed. But not losing hope, the couple will soon be trying something again and will surely be starting their new love with their kid soon.

Ollie talked about his parenthood and explained how they want to be the best fathers for their kids. The couple wants their kid to understand the true meaning of kindness and equality. Ollie added that even if they are fully aware that being a gay parent is totally new to this society. They will teach their kid this is not different than any other relation and all humans are the same. They will teach their kids kindness, empathy, and compassion.

Kudos to the dads-to-be!

Also Read: Are Sophie Hermann And Tom Zanetti Dating? The Pair Might Have Called It Quits