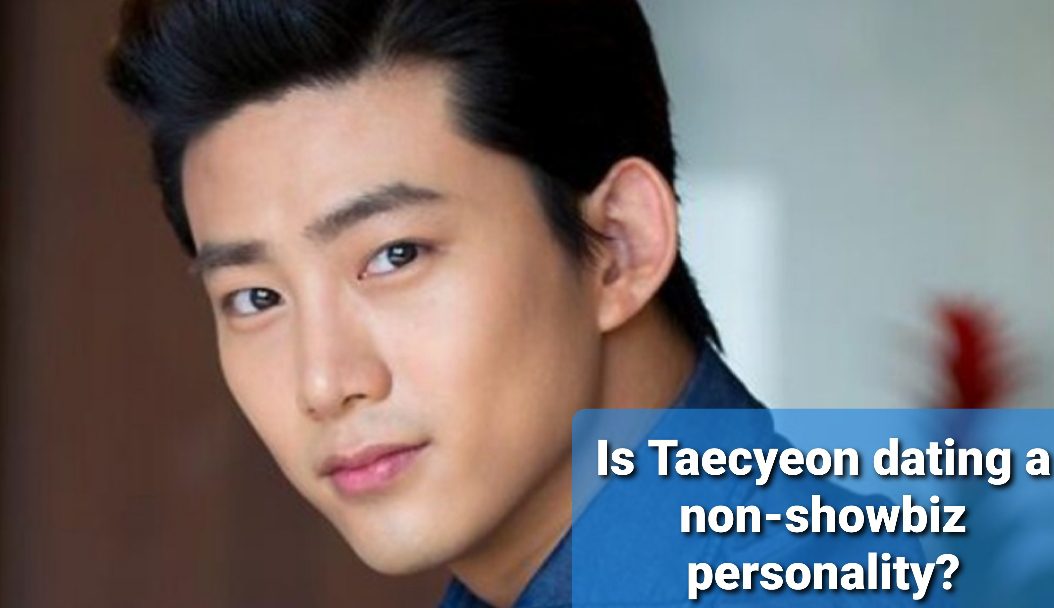 Here, we shall discuss the relationship status of Ok Taecyeon. Who is Taecyeon dating in 2021? The South Korean rapper’s dating life has been wonderful as it’s been four years, he is dating someone. Taecyeon is the dominant member of the South Korean boy band 2 PM. Later on, he started his career as a solo artist. Besides this, he has also worked in several South Korean films and television series. He has collaborated with several top artists. We shall discuss all of those in a while. Both as an actor and rapper, Taecyeon is quite successful in his career.

The rapper has an inevitable number of fans and followers. They enjoy and love his rap to the fullest. He has always been very much dedicated to his work and also his relationship. When talking about his romantic relationship, he is a true gentleman. You must be very much eager to know who he is dating. That’s the core of this article. Stay with us till the end to know more about the rapper, Ok Taecyeon. 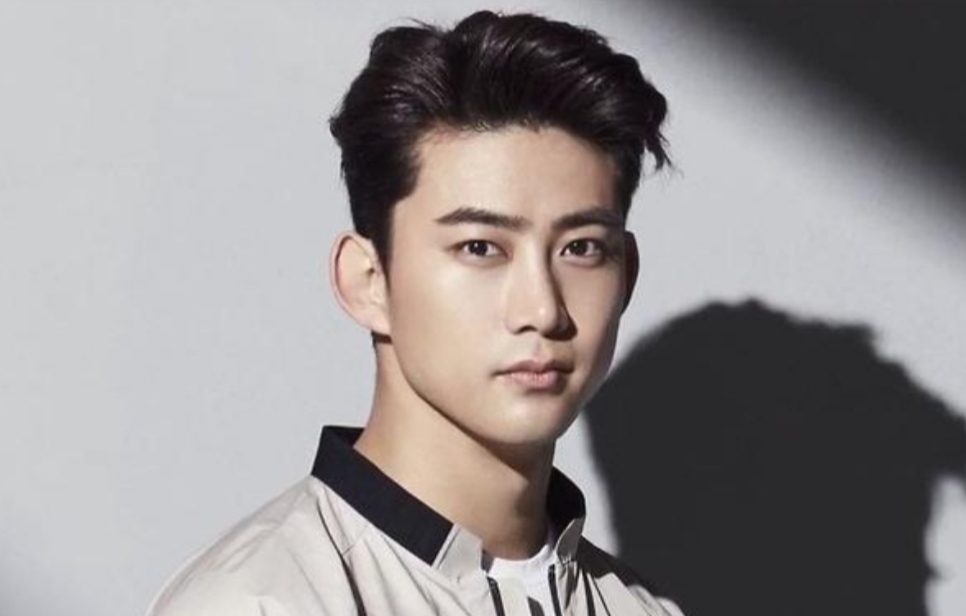 Ok Taecyeon, the South Korean rapper, singer, lyricist, and actor, was born on 27 December 1988 in Seoul, South Korea. As of now, he is 32 years old. When it comes to his education, he has attended several schools due to his transfers. He attended Seoul Wangbuk Elementary School and Seoul Dangsan Elementary School. Thereafter joined Benford High School. For higher studies, Taecyeon pursued education from Korea University Graduate School of International Studies and also from Dankook University.

As mentioned earlier, he has been the main member of the boy band at 2 PM. As a rapper, some of his great works include My Ear’s Candy, Wings, A Night Like Tonight, and many more. He also released his Japanese album and named it Taecyeon Special: Winter Hitori (2017). Besides this, even as an actor, he has made several appearances in films and series. Some of his films and television series in which he starred include- Cinderella’s Sister (2010),  Dream High (2011), Who Are You? (2013), Marriage Blue (2013), Let’s Fight, Ghost (2016), The Game: Towards Zero (2020), Vincenzo (2021), etc. One of his upcoming films is Hansan, and the release date is yet to be announced. His fans are quite excited about the fall of this movie. He has a massive fan base as his Instagram account holds 2 million followers as of 7 October 2021. It’s huge in number. Isn’t it so? 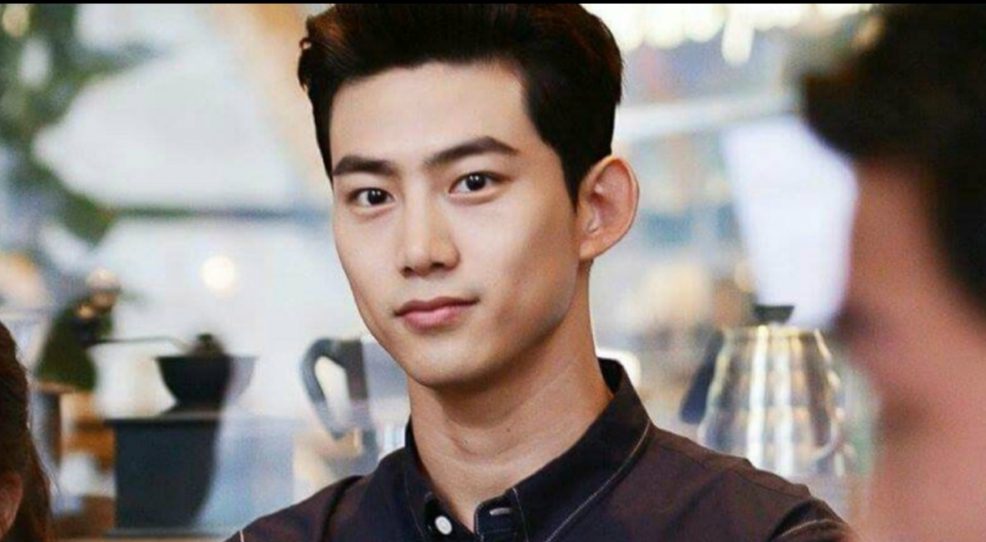 You, being a huge fan of the rapper, Ok Taecyeon, will be very much happy to know that he is enjoying his long-term relationship. You must be very curious to know who he is dating. The rapper is dating a non-showbiz individual. She is an office-going person, and her name is not yet disclosed. As of now, she is 30 years old.  They have been dating each other for four long years and are quite serious. Seems amazing! Initially, the couple kept their relationship out of the spotlight. In June 2020, they confirmed and revealed their romance to the public. Now, we are very happy to know that they have been dating for such a long time. Even during Taecyeon’s military service, she has patiently waited for him just like the other ordinary couple would do. She never differentiated herself dating a celebrity. On the other hand, the rapper also continued to show love even during the time of his military service. That’s how they have kept everything balanced. It seems like a great compatible match! The couple has been spotted together at a ranch in Pyeongchang, Gangwon Province. We wish them to stick to each other like this for the rest of their lives and get married soon! Though they haven’t made any such announcements yet. It seems like his love life is flowing as smooth as his career. His fans wish them good luck for the upcoming days of their lives in future.