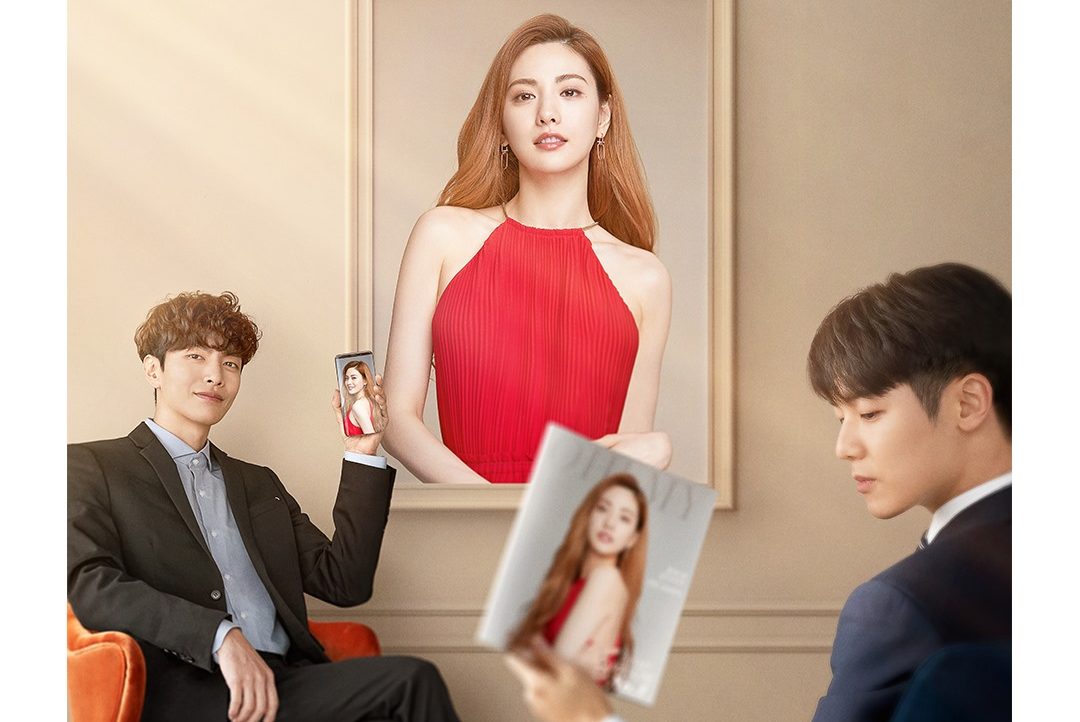 Worldwide audiences are giving some serious accolades to the cute and charming rom-com series, Oh My LadyLord. Well, the series is only starting and has a more funny and cute storyline for the viewers. In the drama, two opposite persons ended by staying together as the owner and tenant. The owner and tenant sign a contract wherein one of the clauses was that the tenant will call the owner the Master. Hence the name of the drama is also Oh! My Master.

The drama starts will start with fights between the owner and tenant. The owner is a famous actress and the tenant is a thriller scriptwriter. Due to unavoidable circumstances, both ended up living together in the same house. The house belonged at the beginning of the drama to the scriptwriter. Later on, his mother sold the same to the actress. However, the writer had a problem that he can only write in that particular house. Now, let’s know more about the latest upcoming episode of Oh My Ladylord.

Oh My Ladylord Episode 1 to 4: Recap

Oh My Ladylord starts with a guy with a backpack going to Seoul Newtro Flea Market. He wears hand gloves and masks and goes in search of something in the market. The guy goes to a shop and begins collecting some things and also saying to other customers that the things are not for sale here. Someone comes and nags at him saying that he could be inconsiderate and shouts at anyone. Then we came to know the name of the guy as Han Bi Soo and is the best thriller scriptwriter of all times. But, he cannot use the space of others and is obsessed with cleanliness. Han Bi Soo also has the nature of getting things all done as he tells everyone and says to everyone what is on his mind. He does not consider the feelings of others. 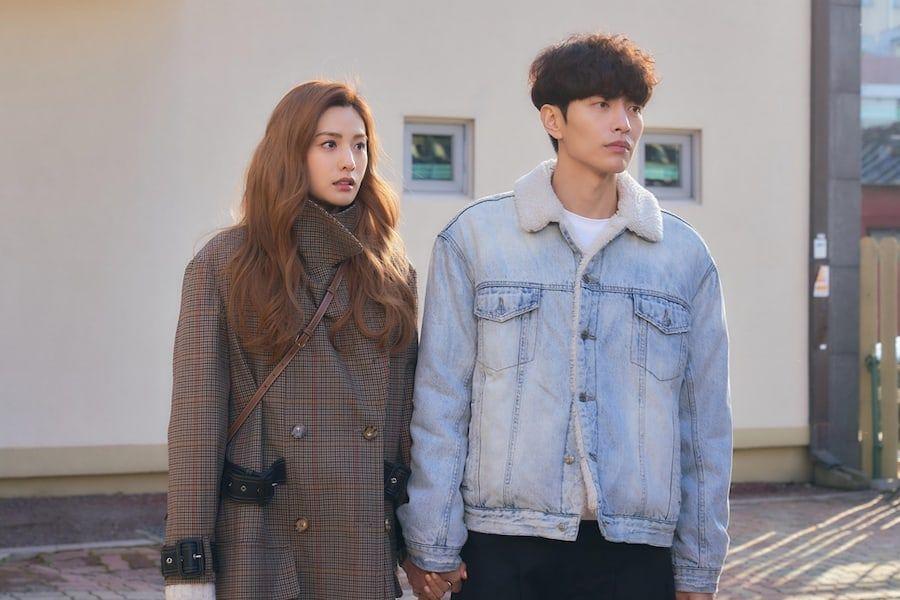 The scene shifts and shows the main female protagonist of the series, Oh Joo In. She is a famous actress who only does romantic comedies. Joo In also wishes to work on the next ongoing thriller project of Han Bi Soo for a change. However, he rejects her three times already. Joo In also wants to make him pay for his rudeness. Moreover, Joo In is seeking the home of Han Bi Soo as the same used to be her former home. Coincidentally, his mother also puts up the house for sale Han Bi Soo met with an accident. Hence, his mother wants him to stay with the family.

Later on, Joo In buys the house without the knowledge of Bi Soo as his mother forbade her to tell anyone. Due to an unexpected situation for saving his drama, he also had to request Joo In to join in their drama as the lead. She also joins the same. They also both ended up living at the same house as Bi Soo can only write a good drama in the room of that house. The rest of the episodes are about how they cope up with each other and began falling in love.

Oh My Ladylord Episode 5 release date is on April 7, 2021, at 21: 30 KST or 5:50 p.m. on MBC original network. So, we only have three days until the release of the next latest episode of the drama. The drama consists of sixteen episodes, out of which airing already took place for four episodes. The rest of the episodes are left streaming as the drama has started only recently. Two episodes are aired every week on Wednesday and Thursday. Thus, next week we will see the streaming of Episode 5 and Episode 6 of the show.

Oh My Ladylord Episode 5 will portray more of a romance and jealousy between Han Bi Soo and Oh Joo In. We also saw at the ending of episode 4 that In-Young tied and locked Joo In in a room. However, Bi Soo comes and saves her at time. He was consoling her while hugging her and saying that everything is fine now. At that moment, Yu Jin was coming with a flower bouquet in his hand. He saw them hugging together and the drama came to an end. In the upcoming episode, it may feature Bi Soo getting jealous of Joo In and Yu Jin’s closeness. However, he is also one stubborn person who may never accept that he has feelings for Joo In. Maybe both will come more close together by staying at the same house and realize their true feelings for each other.