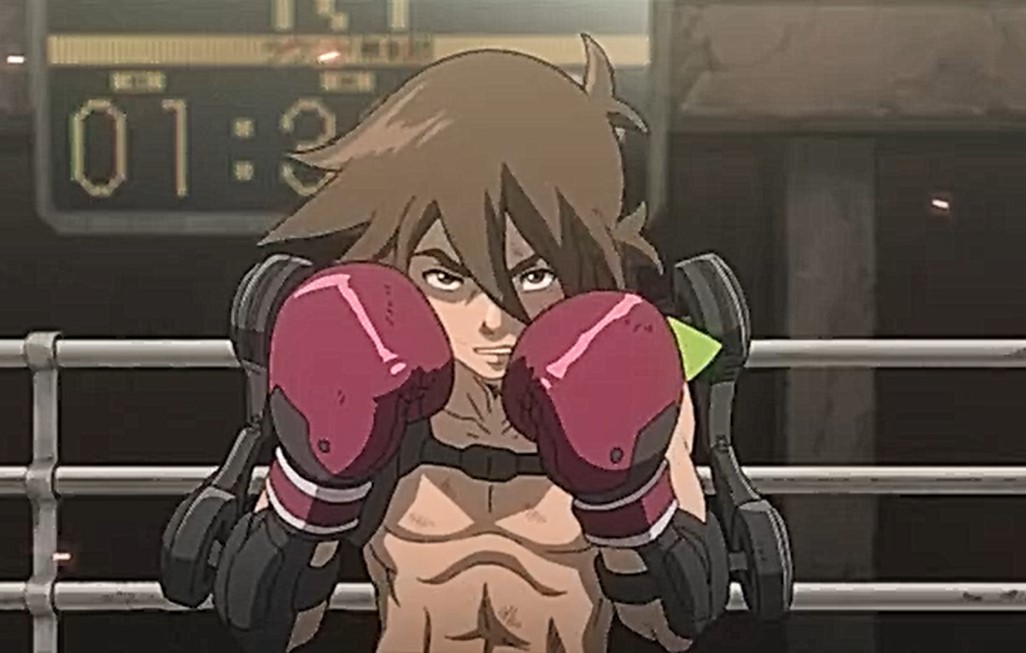 Mac’s boss announced an open challenge after showing his excellent at the fight of the century. In the morning, the new champ, Mac Rosario, got surprising news. ROSCO chose a new challenger for Mac’s championship belt, which is non-other than Gearless Joe. The news spread worldwide, challenging Gearless Joe to return to the ring after a long time of disappearance. But Joe has not received the official offer from the matchmakers. The news reporters wonder why the champ chose to fight Gearless Joe.

The CEO of ROSCO, Ryugo Sakuma, address his speech to the public. Ryugo explains why Mac has challenged Gearless Joe. But the CEO is hiding the real reason, and he knows that Gearless Joe is a money fight, and the battle will break all the records in history. Ryugo said that Gearless Joe is exceptional, and Mac will be honored to share the same ring with the legend. Mac is watching the news at home, but Mac’s wife is not happy about this fight. Ryugo comments that he will bring them fights that they are dying to see.

Ryugo tried to sell the match between Mac and Joe and told the fans that they must not miss the fight. Meanwhile, Nomad AKA Gearless Joe listened to everything that Ryugo said. Nomad is fixing Gym Nowhere, wondering why they want him to get back to the ring. Ryugo said the match would be between the strongest and a legend. Santa told Nomad that the brawl is an interesting one, and Nomad can give an interview. Nomad replies that he is not interested, and Santa said it is an official announcement from ROSCO.

Santa told Nomad that he could decide whether to fight, but Team Nowhere isn’t Team Nowhere until Nomad gets into that ring and fights. Later Nomad heads back to the house and looks at the newspaper. The newspaper shows that Mac challenged the legend for his next match and whether Gearless Joe came back. Nomad wonders whether to fight again and looks at the name tag of Team Nowhere. Sachio is sitting on the rooftop thinking about the possible boxing match between Nomad and Mac.

Meanwhile, at ROSCO, the higher-ups talked about an incomplete device, ROSCO’s Brain Chip’s Abnormal Behaviour. The higher-ups decided to take the matter seriously since it might affect the next match. One of the men comments that it is a rumor without solid evidence. A lady comments that ROSCO intends BES for military use. The lady also suggests that they should keep an eye on ROSCO. Yukiko replies that Ms. Asamoto has a point. 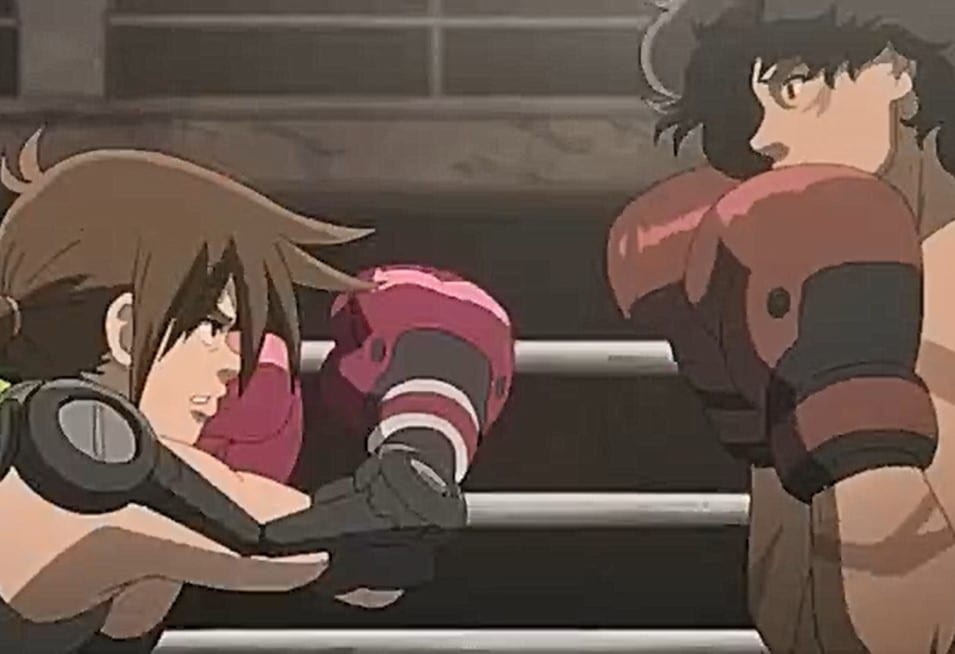 Shirato worries that their value will go down 50% without ROSCO. Yukiko thinks they should stop Ryugo and his plan. The second man reminds Yukiko that she decided to disallow Gears for military use and made them lose their contract with the military, which made them go through a financial crisis. That man also reminds Yukiko about things that ROSCO has done for them, and they would have been struggling if ROSCO didn’t step in and help. Later, Nomad met with Mac along with Mac’s family.

Mac told Nomad about Liu and introduces his wife and his son to Nomad. Nomad told Mac not to worry about Liu since they settled things inside the ring. Nomad learns that Mac is fighting for his family, and his son is under medical treatment. Mac told Nomad about the day Gearless Joe inspires him from stepping inside the arena. Nomad realizes that Mac saw him fighting his first fight as Gearless Joe. Nomad met with Yuri and decided to fight with Mac and avenge Liu.

Meanwhile, Sachio wants to fight more underground boxing matches. Nomad arrives and challenges Sachio to a brawl, and if he wins, Sachio will stop accepting confidential boxing offers. Nomad knocks Sachio two times, and he notices that Sachio is spitting blood. Sachio decided to continue fighting, and Nomad told him to give up. Sachio replies that he is still fighting. Nomad hugged Sachio when Sachio was about to land a heavy jab. Sachio realizes that this is the Nomad he has wants in his life.

In this article:Nomad: Megalo Box Season 2 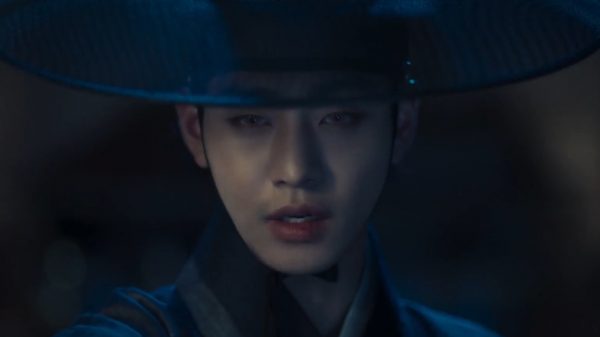 After making fans wait for an extra week, SBS is back with another episode of fans’ favorite period drama. Episode 7 and episode 8... 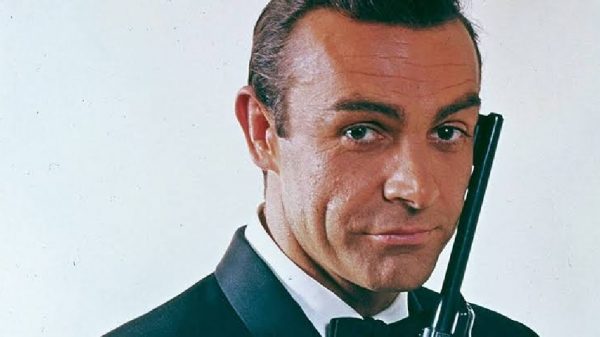 What is Sean Connery Real Name? Well, Sean Connery is famous for his character as James Bond or also famously known as 007. As... 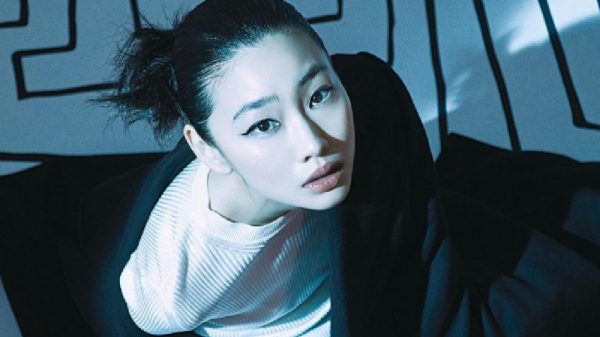 What is Kang Sae Byeok Real Name? Well, Netflix’s Squid game has quickly become one of the most-watched TV series on the streaming platform... 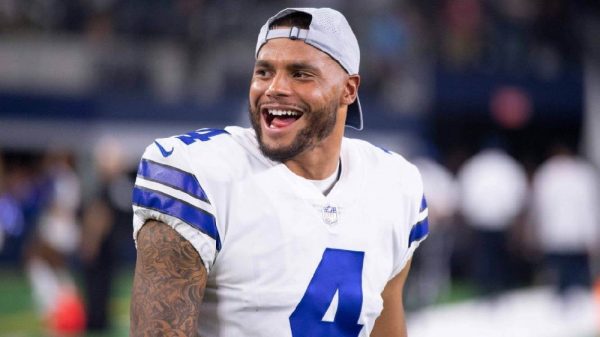 What is Dak Prescott Real Name? Well, Quarterbacks are every individuals’ top choices. Dak Prescott, who is an American football quarterback plays for the... 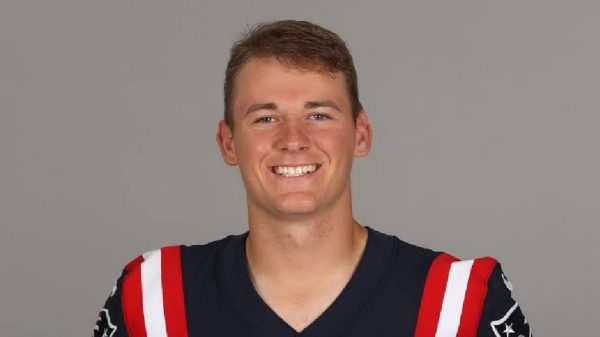 Mac Jones Real Name & Everything About The Footballer

What is Mac Jones Real Name? Well, The 2021 NFL draft is just around the corner, which means new players will be selected for... 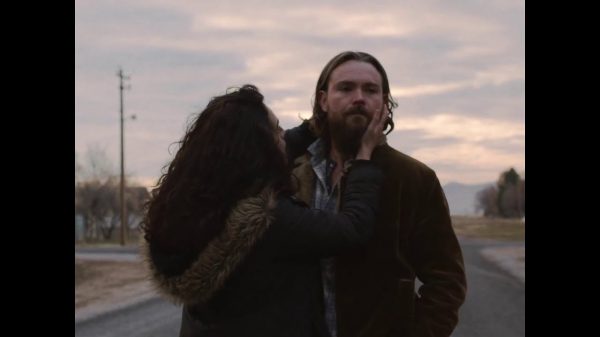 Since always, films have been one of the constants partners of every person. Films play a very important role in one’s life. Likewise, today...