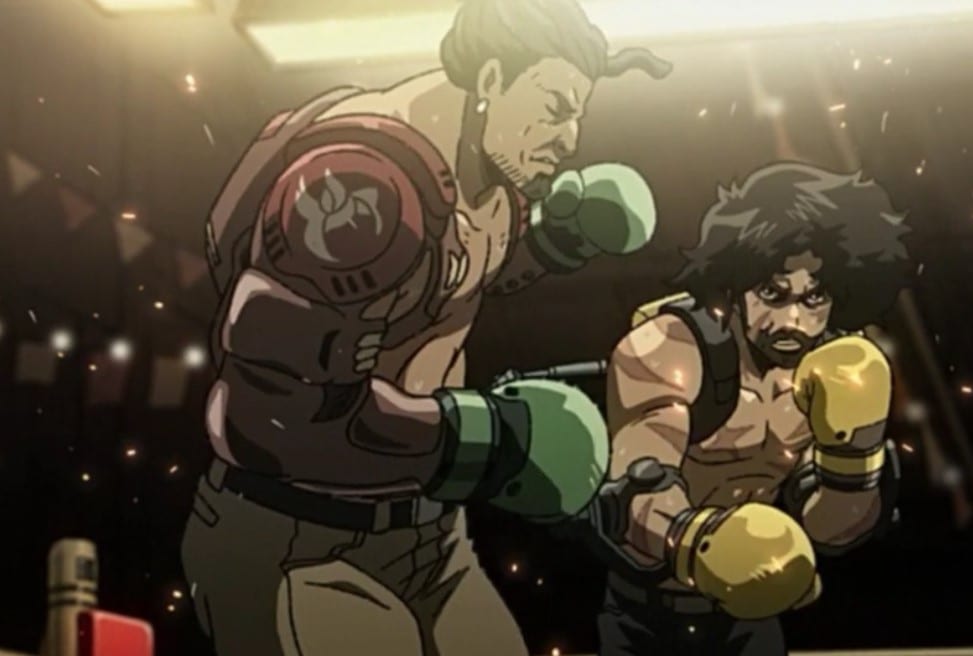 The Boxing fans argue over who is the most powerful boxer between Mac Time and Liu. The other one thinks Lui has the experience, he’s got the advantage, but Mac’s movements aren’t human. The old geezer told the other guy not to underestimate Mac since he is the next local champion boxer. He reveals that Mac will never let them down, and it is Mac’s Time. The boys are looking over the poster of the upcoming fight between Mac and Lui. The Boxing fans have been waiting for this to happen, and it finally made for them.

They are near the building where Edson Lui is training. Mac’s real name is Mac Rosario, and he has got nicknamed Mac Time because it’s his time. Mac is known for thrashing and smashing his opponents down and till he gets the last-minute KO. The third old geezers insist that Lui is on another level. Inside the building, Lui is sparing with his training coach, preparing for the upcoming match. Lui’s trainer told him to know where his feet are and where his opponent is at all times.

The reporters revealed that the Champ is progressing nicely. Lui is the guy who defeated Gearless Joe five years ago. He is also won the second Megalonia and become the King of Kings. Other reporters reveal that Luis hasn’t surpassed Yuri, but Lui has never been defeated ever since his debut match. Lui has overwritten Yuri’s defense record, and they think he has earned the right to be called the King. After defeating Gearless Joe in the past, Joe left the Boxing World and disappeared for five years.

When Gearless Joe comes back, he changed his name to Nomad and altered his fighting style. A young reporter confronts Lui’s manager asking him about Lui. The guy asks if Luis aims to surpass his mentor or Mac is not on Lui’s radar. The manager replies that it is hard to determine that. The reporters think Yuri and Mac wouldn’t be considered a standard opponent for Lui. They ask the coach if he has two strategies to counter Mac Time.  The coach replies that they have to watch the match. 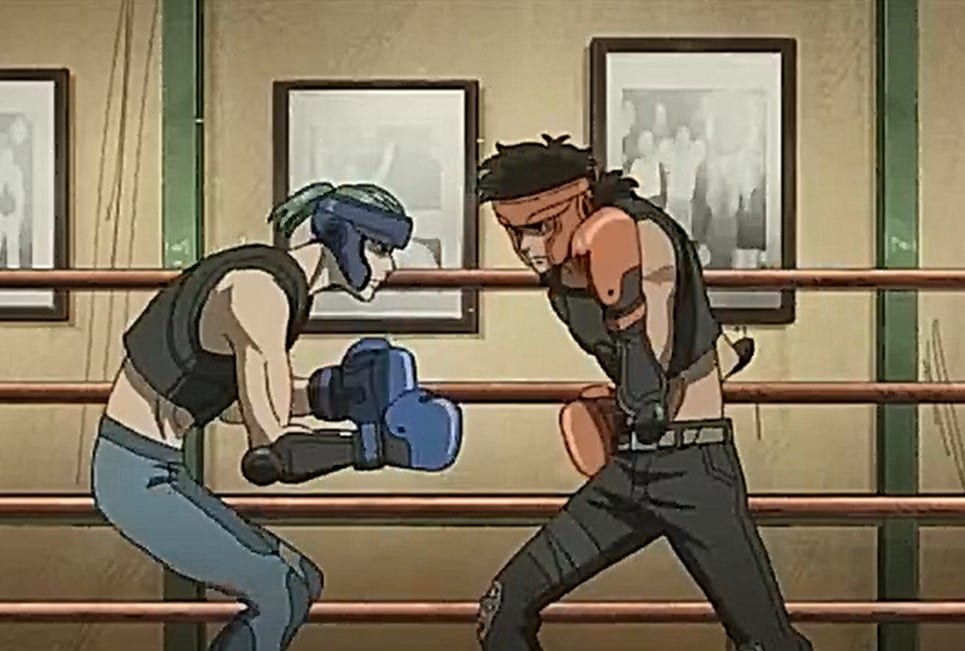 The young reporter confronts Luis and reminds him about Gearless Joe, who is back in time. Lui realizes that was not an easy victory he took over Gearless Joe in the past. Lui got disturbed by the young reporter’s questions. He told his coach that he wants to fight Gearless Joe again, and they must get the deal done as soon as possible. Lui’s coach reminds Lui that they have defeated Joe and that all they need. Lui replies that Joe was different when his coach fights him, and he needs a piece of him.

Lui mentions that Joe has been fighting in the underground match ever since he retires from the Boxing World. He told his coach that there is his chance, and he can’t let this opportunity slip by. Lui insisted and said he wants to spar with Joe. His coach told him that Yuri came back to the Megalo-Boxing World. Yuri had once left behind to fight alongside him. Lui decides to get some time alone thinking about his next fight. When he has left, his coach told the manager that it is the first time Lui has requested them anything.

Later Lui visited Team Nowhere, asking Joe to be his sparring partner again. Joe wonders why it has to be him and asks if Yuri knows about this. Lui replies that Yuri has nothing to do with this, and it is between them. He reminds Joe that he owes him since they got into their first match when Joe was in the worst condition, and Joe hid it to earn money for the orphans. Jeo decides to be Lui’s training sparring partner. After hard training, the match between Lui and Mac is about to begin.