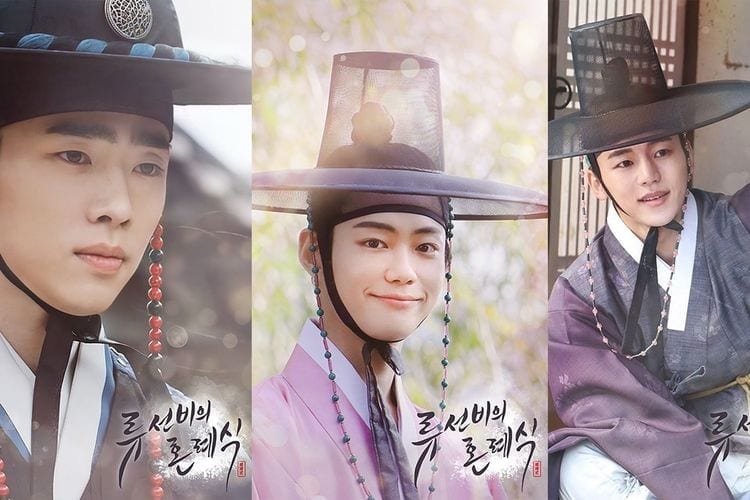 The Korean drama ‘Nobleman Ryu’s Wedding’ or ‘류선비의 혼례식’ in Korean is a kdrama that covers the genre of a historical, comedic, and romantic drama. The kdrama is set in the time of the Joseon dynasty and revolves around the character Ryu Ho Seon(Kang In-Soo). Ryu Ho Seon, a nobleman, is set to have a wedding with his beautiful bride Hwa Jin(Kang Shi Hyun) on a fine spring day.  After the wedding, when the night sets, he finds out that his dear bride is actually a man! It turns out the bride had run away and in place of his bride was the bride’s brother, Choi Ki Wan (Lee Se Jin). As expected, Ryu Ho Seon wanted to repeal the marriage. But his sick mother says that according to the tradition, they should maintain their marriage, so Ryo Ho Seon has no choice but to continue the marriage.

Soon Rytalentedu Ho Seon starts gaining a liking for Choi Ki Wan. But soon after, they are placed in a weird position when Ryu Ho Seon’s friend Kim Tae Hyung (Jang Eui Soo) comes to congratulate Ryu on his wedding and also starts liking Choi ki Wan. The situation worsens when Hwa Jin decides to return as no one else knows the true identity of Choi Ki Wan. 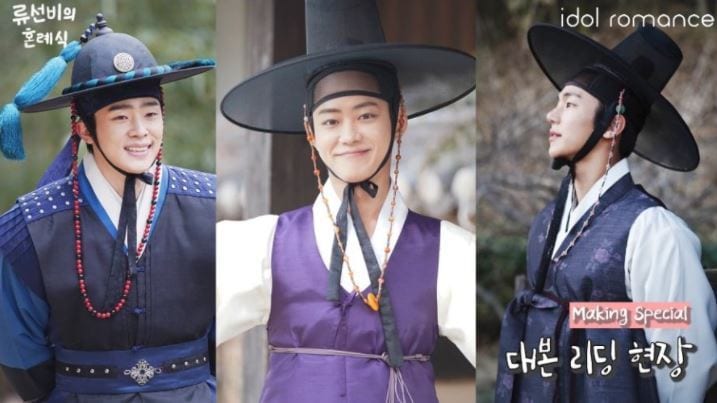 The role of nobleman Ryu Ho Seon is played by the talented singer Kang In-Soo (강인수). Fas may recognize him as the boy group’s ‘MYNAME’ skilled main vocalist. Before debuting, he ha also appeared in the TV show ‘Superstar K2’. He has appeared in kdramas such as in ‘Wish You: Your Melody In MY Heart’ where he played the main role, Kang In Soo, an ambitious singer.

And the role of the heart stealer, Choi Ki Wan, is played by the amazing Lee Se Jin. People may know him as a contestant from the boy group survival show Produce X 101. You may have seen him from Vanilla Acoustic Band’s ‘Like That’ music video. He has also played the role of the tense Park Dong Woo, from the Korean web drama ‘Yellow’ where he is the band’s bassist. Some fans may also know him as the actor who played the role of Jo Jo’s classmate in the famous drama ‘Love Alarm.’ He has also starred as Sang-Ha in the movie Mr.Heart.

Along with Jang Eui Soo, who plays the role of Kim Tae Hyung. Jang Eui Soo, born on January 22, 1990, has made his debut in 2012 in the drama series ‘Gentleman’s Dignity and got his first main lead role in the BL ‘Where Your Eyes Linger.’ He has even studied at Kyungmoon College in the Department of Model Acting. He has also appeared in the Kdramas ‘Oh My Ladylove’, where he played the supporting role of Park Gun Ho. Before he acted in ‘Nobleman Ryu’s Wedding,’ he has last acted in the drama ‘Next Door Witch J’ where he plays the main role of Lee Tae Kyung.

Lastly, the cast also has the actress Kang Si Hyeon who plays the role of Hwa Jin. She has signed under Rising Star Entertainment and is also a member of the talented girl group ARIAZ. Many would recognize her as a contestant from the survival reality show ‘Produce X 101’, where she landed in 61st place. She has also competed in ‘MIXNINE,’ another survival show where she was able to land in 29th place. She is also a regular member of the Idol Star Athletics Championship (ISAC). She has made her acting debut in this very drama ‘Nobleman Ryu’s Wedding.’

Keep reading to find out the episode schedule

When and Where to Watch? 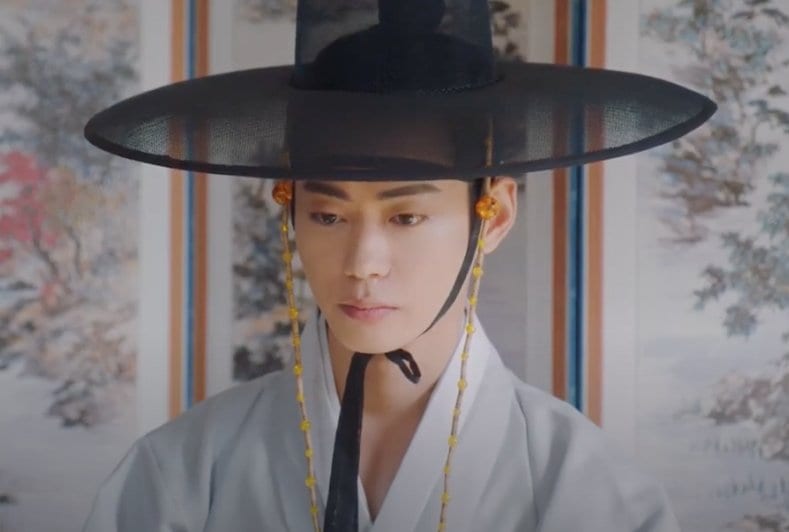