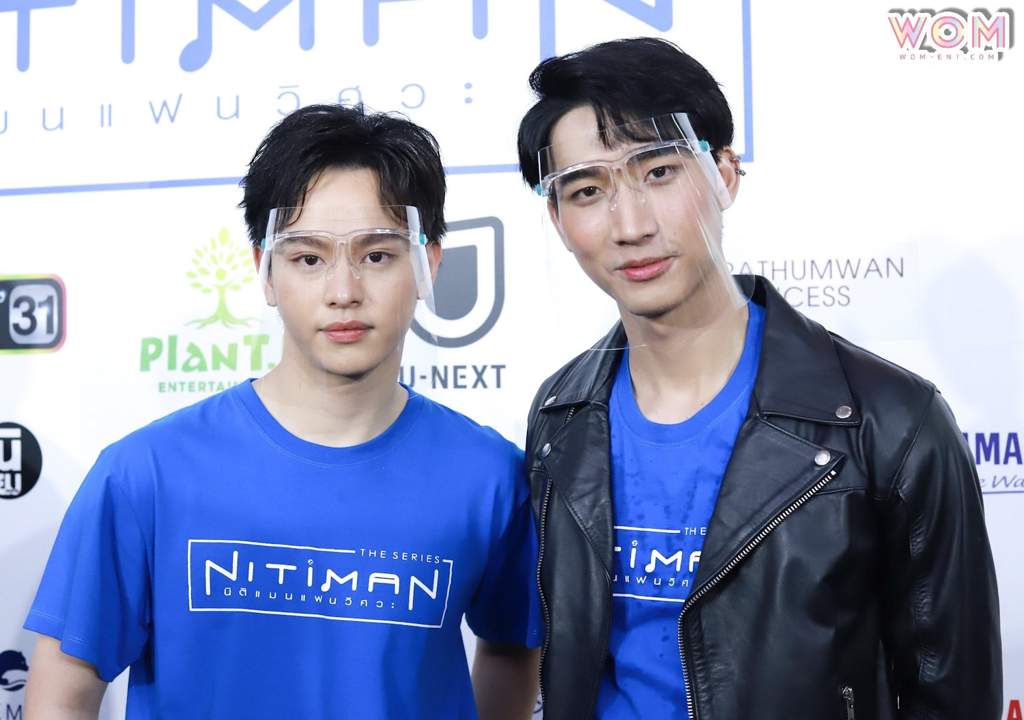 The two main lead cators of the drama, Nitiman

Nitiman is currently an ongoing drama. Nitiman Episode 10 Release Date and Preview is something we will be taking up today. The drama’s origin is in Thailand and holds quite a huge fan base. Until now the drama has already aired 9 of its episodes. With the airing of the 10th episode, we will be left off with just two more episodes to go. As the story is progressing further we are getting closer to the final conclusion. The drama is in the BL category and is getting quite a good amount of acceptance from the audience.

The drama mainly has two main characters around which the whole story revolves. Expressing emotions in a judgemental society is not that easy as it seems. From time to time we have to compromise with our feelings and keep our emotions shut. Though one could hold themselves back from expressing feelings or desires, but love sees no boundaries and penetrates through even in the tough times. The drama hence deals with the emotions of a boy named, Be Bomb. He has been liking Jinake for a long and is not able to express it due to many a reason. 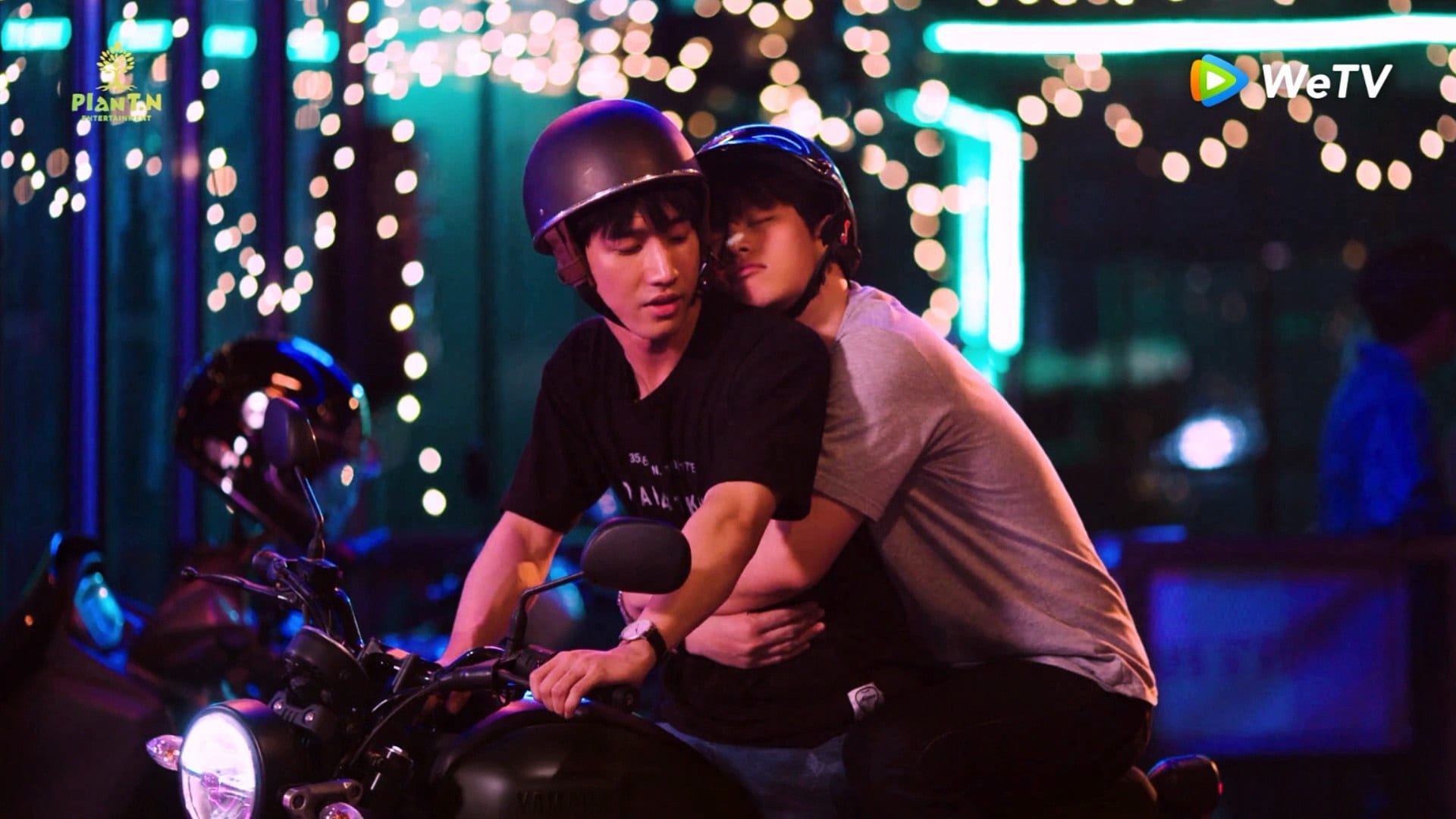 A Still from the drama, Nitiman

When Jinake breaks up with his long-time girlfriend, Be Bomb gets a chance to get close to him and express his feelings. But absolutely unaware of Bomb’s feelings how will Jinake accept him, and will he accept this new form of relationship that he will go into. How will the two go through the situation and face the reality is something which has been neatly presented in the drama. But before proceeding any further let’s take a look at the next episode release date and more on the drama.

When will Nitiman Episode 10 Release?

Nitiman Episode 10 will release on 9th July 2021. The drama airs just one episode a week, every Friday. It airs on its original network GMM One. Along with the original network it can also be watched on the popular streaming site WeTV. Unlike other dramas, Nitiman isn’t long, and can even be watched in a single sitting. The drama has two main characters and shows us the journey of their finding love. The two struggle a lot to balance out their own emotional stance. But in the very end finds comfort in each other. With the release of the 10th episode, the story will move a step further. Will Be Bomba and Jinake be able to overcome their insecurities and accept each other as a whole, this will be revealed with the release of the upcoming episodes. 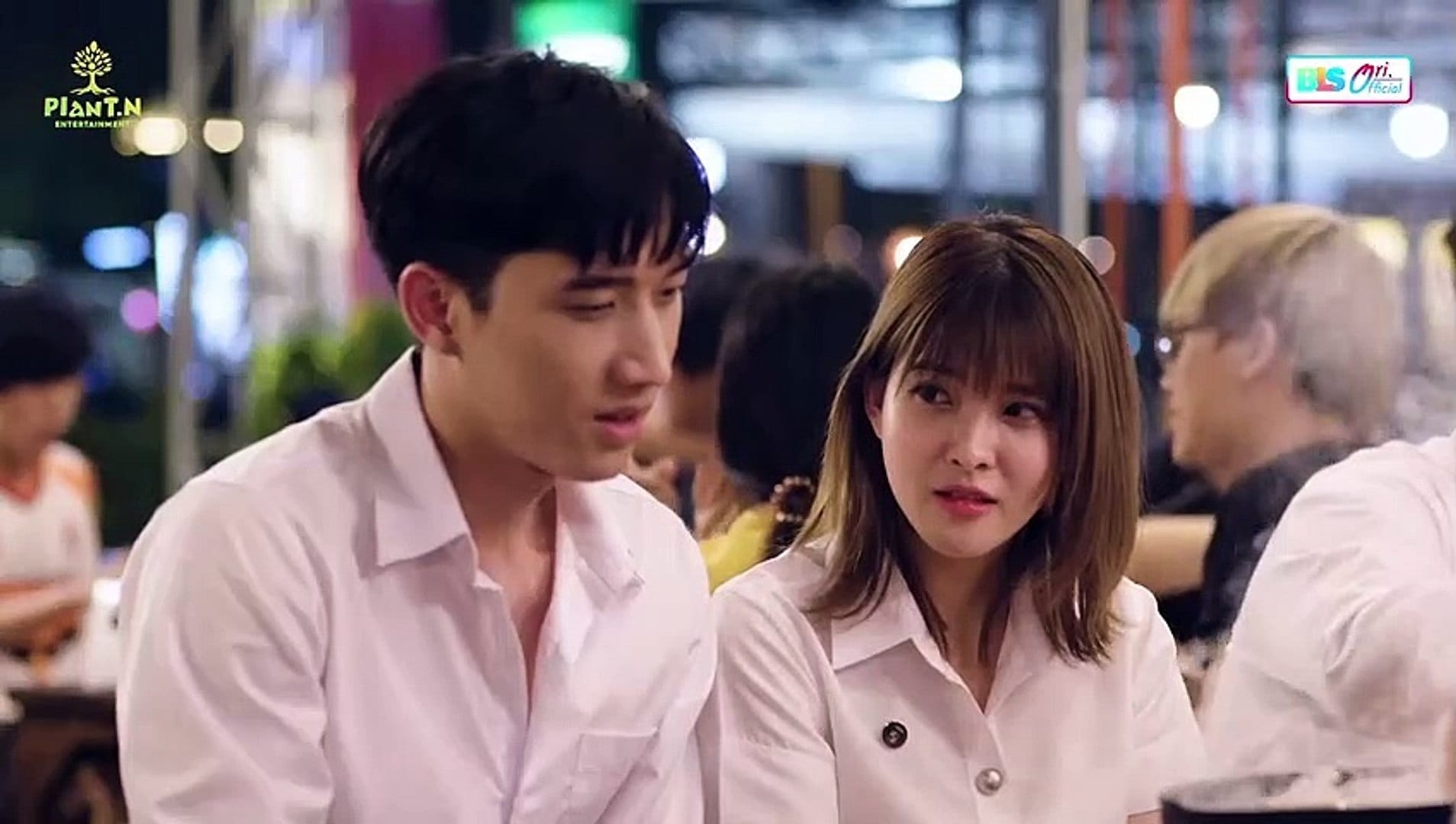 A Still from the drama, Nitiman

The drama first started premiering on 7th May 2021. With a total of 12 just episodes soon the drama will go off the air on 23rd July 2021. With the duration of each episode being approximately 53mins. Nitiman is also popularly known as Human Society, Nitiman the series and Forensics and lovers. The genres of the drama include life, drama, school, and romance.

Also Read: Kim Woo Bin New Drama? The Actor in Talks to Star in ‘ Delivery Knight’ After A Hiatus of 5 Years

The preview of Nitiman Episode 10 is already out. The production has shared the preview of the next episode and it gives us a glimpse of what can we expect as a whole from the upcoming episodes. The 10th episode will start off where it left in the last and will take the story one step further. A clinging and emotional Ba Bomb is seen, especially when he sees Jinake hugging a girl. While both decide to take their relationship one step ahead by expressing it in front of others as well. At position will their relationship stand finally, will be all unveiled in the upcoming episodes.

As the main cast of the drama, we have Jom Thanathorn Khuankaew and Noh Phouluang Thongpraser. Apart from them, many other actors have been also cast in supporting roles and guest roles. While the direction of the drama has been done under Jane Botta.