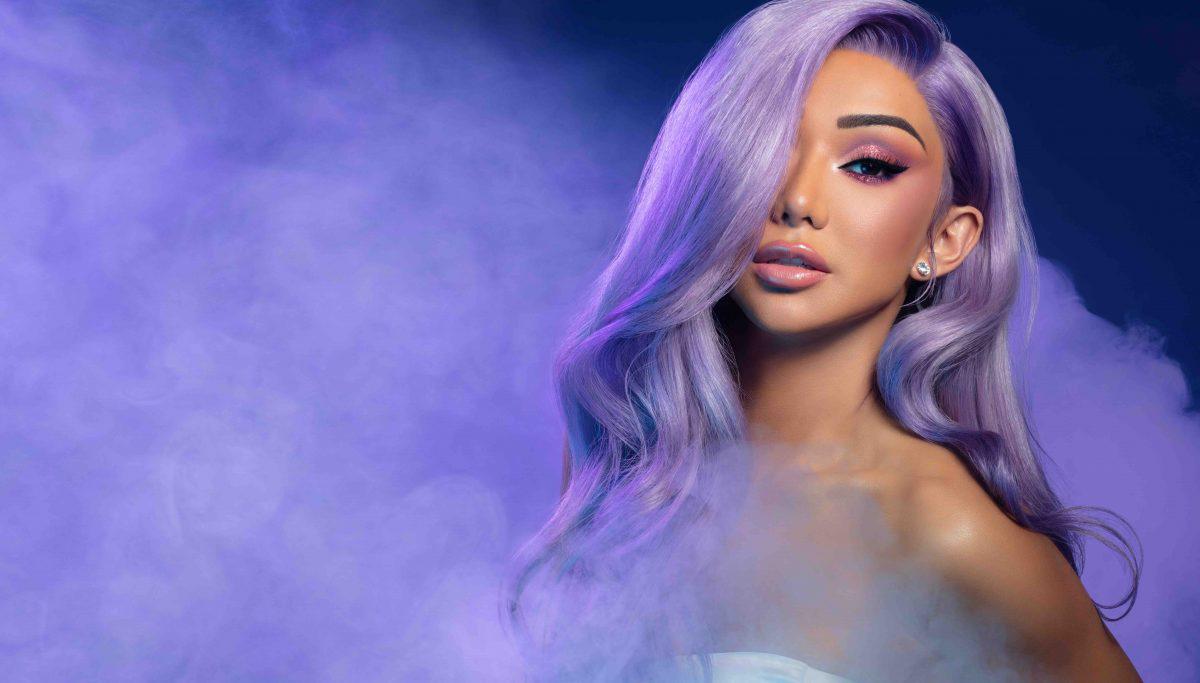 What do we know about Nikita Dragun’s Real Age? Popular YouTuber, makeup artist, and model Nikita Dragun has been gaining huge attention on social media platforms over the years. The star has been a transgender woman building her brand as the inspiration behind Dragun Beauty. The star came out as a trans individual and has been a strong advocate of the LGBTQ community over the years. The beauty blogger, however, has been subjected to a fair share amount of controversy.

The blogger announced that she would be starring in her docuseries on Snapchat, titled Nikita Unfiltered. The series follows Dragun as she goes out in search of love while looking on a different path in her career and navigating her fame as a trans woman. The celebrity beauty blogger recently came under fire as fans called her out for apparently lying about her age. Let us take a look at the newest controversy that is going around the corner about Nikita Dragun’s Real Age.

Popular blogger and YouTuber Nikita Dragun recently faced huge backlashing for lying about her age in an Instagram post. The social media celebrity recently celebrated her birthday while stating that it was her 21st birthday! However, fans soon pointed out that Nikita Dragun is, in reality, 25 years old! 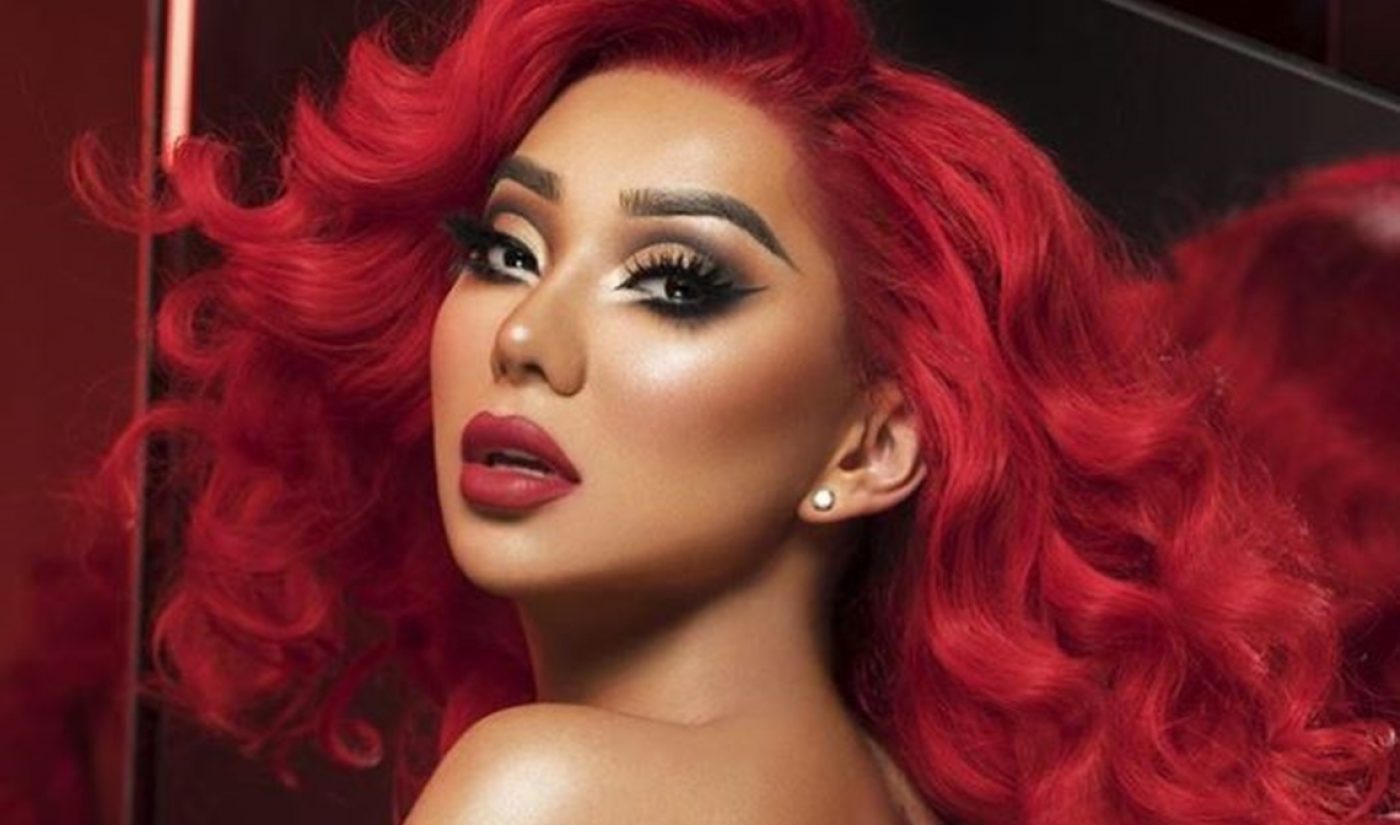 Dragun herself addressed the backlashing and said that people have no sense of humor nowadays as she meant it as a joke! She further said that people are at liberty to Google her age as she is not lying about anything. While she cleared the air, the YouTuber edited the caption and took down any mention whatsoever of her being 21 years old. The blogger is known for her humorous antics, and it seems like it was just one of her way of joking about her age!

The Beauty Blogger Alleged That Tyga Slid Into Her DMs!

Nikita Dragun has taken social media by storm after releasing the music video for her new song, Dick, which included some explosive revelations! The visual included screenshots of DMs and texts purportedly sent to Nikita from well-known cis men, one of whom was Tyga. Take a look at the bold and controversial video that the star has posted on social media, with several celebrities making their way into this video. This video has been going viral for its controversial content as it seemed to have given fans a glimpse into some private messages. Take a look at the video that is throwing energize into a frenzy on social media.

The popular artist soon addressed the controversy. She claimed that the message was strictly professional and had no other meaning whatsoever. Tyga further questioned that why the blogger would insinuate otherwise. Even fans were not quite thrilled and slammed Dragun for showing off private messages in a public video. Many pointed out that it was quite wrong on Nikita’s part to leak all these private messages. It only created an uncomfortable position for others. This is not the first time that the popular blogger has gotten involved in a heated argument or controversy.

The popular Dragun Beauty founder had a dream come true moment. She recently grabbed eyeballs with her bold look at the New York Fashion Week. The celebrity blogger explained how urban plants have inspired her look as part of the collection while she is celebrating green. The popular beauty blogger has been featuring in numerous magazine shoots lately. 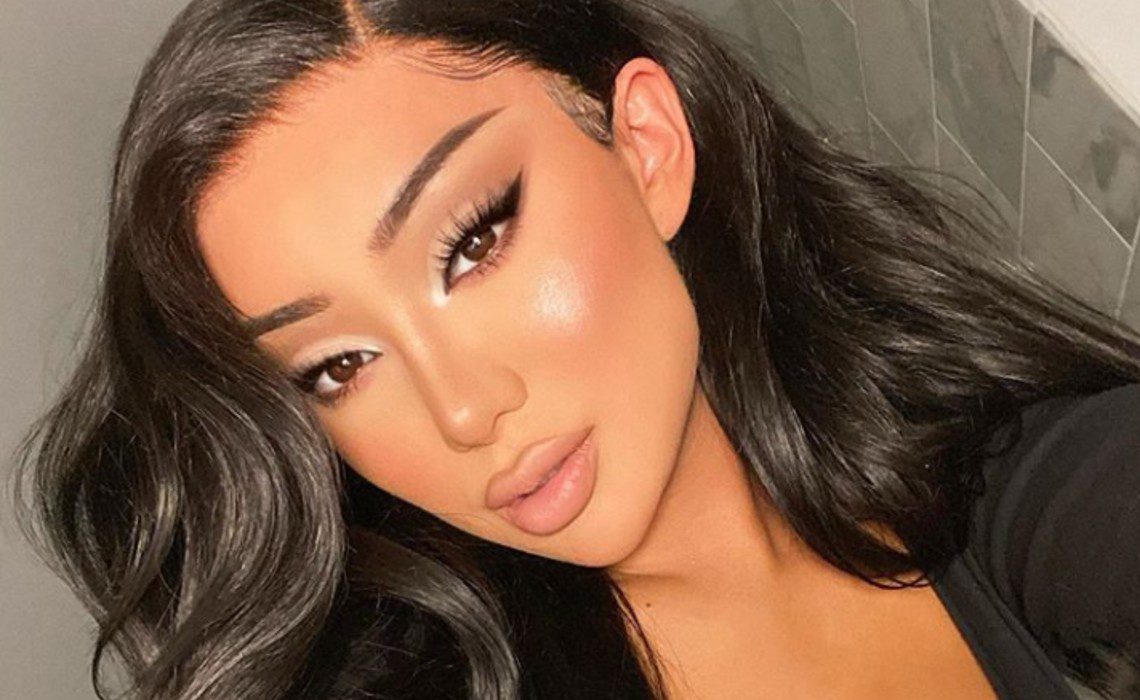 While admitting how honored she is to have been asked to close the show, the celeb said that it did push her out of her comfort zone. Dragun further praised the show’s Asian representation and giving a huge shout-out to the creative director Siyinq Qi. As the star is donning on a bold look while channeling her inner diva, she sure looks magnificent. Her look and ramp walk has been applauded by fans.

Also Read: Who Is Courtney Stodden Engaged To? The Reality Television Star Is All Set to Walk Down The Aisle!