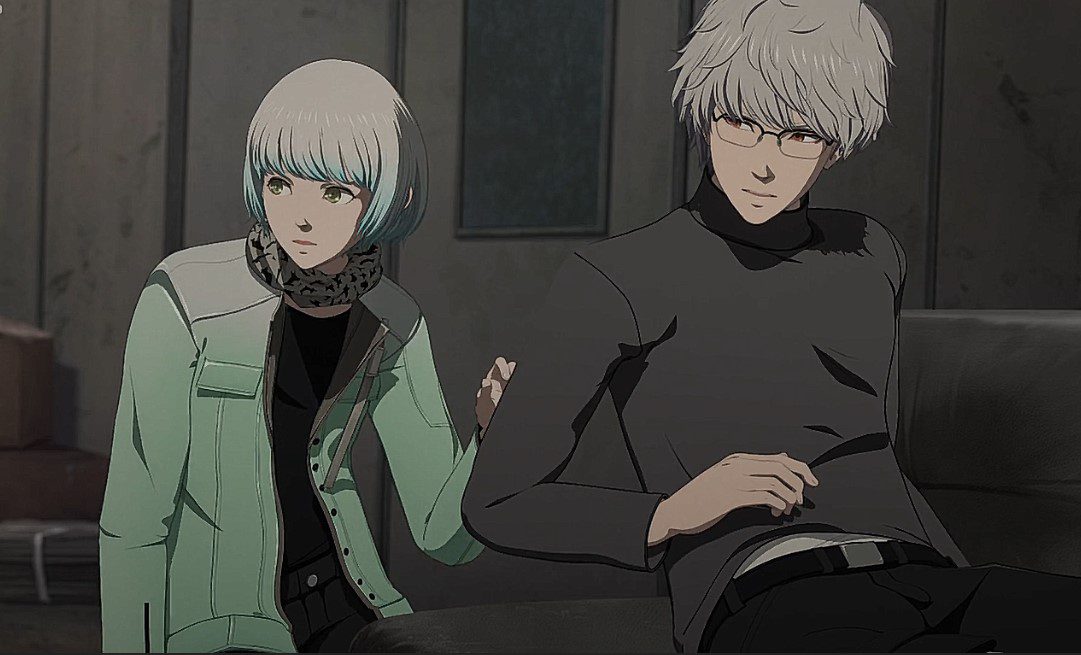 Let’s discover more about the siblings’ story in the Night Head 2041 Episode 5. Naoya and Naoto have finally met with Yuya and Takuma. The siblings realize some connection between them. But a bold guy interferes before they reunite and take Naoya and Naoto away. The other two were left unconscious and recognize that they have lost their brothers again. One night a point that created a great swell of waves was born. Jin realizes that the day he has waited for so many years has come, and the brothers have met. Naoto and Yuya were surprised when they arrive home and finds that their parents have forgotten about them.

They find a new boy in the family, and their mothers think that they are working for those scientists who took away his two boys in the past. The two slipped from the hands of Takuma and Yuya. In the morning, Naoto had a nightmare and waked after realizing that they have escaped from those two. Naoya told him that the trio brought them to the factory and took care of Naoto’s wound. The guy wearing a cap and mask comments that Naoya didn’t say anything since he’s waiting for Naoto to wake up.

The guy reveals that there is something they want to learn and why the SWE is after them. They wonder if those two are ”Thought Criminal.” Naoto asks the trio who they are. The one with a haircut comments that Naoto answers with a question. The guy said that Emily found them, and Mike followed them. They saved them from the SWE, and the two must show gratitude. Naoto apologizes and thanks to the guy for saving him. Those guys reveal that SWE’s enemies are their friends.

The trio reveals that they are in Kirihara Factory, one of their bases, and the Free Speech Alliance. The Free Speech Alliance fights against the government lunatics. The boss comments that the government wants to control them and take their freedom away. Naoya saw the book about the psychology of the transference and asks the boss if he believes in spiritual energy. The boss replies that stuff is nonsense, but the government denied the spiritual power to control people. He asks Naoto to join them since they share a common enemy. 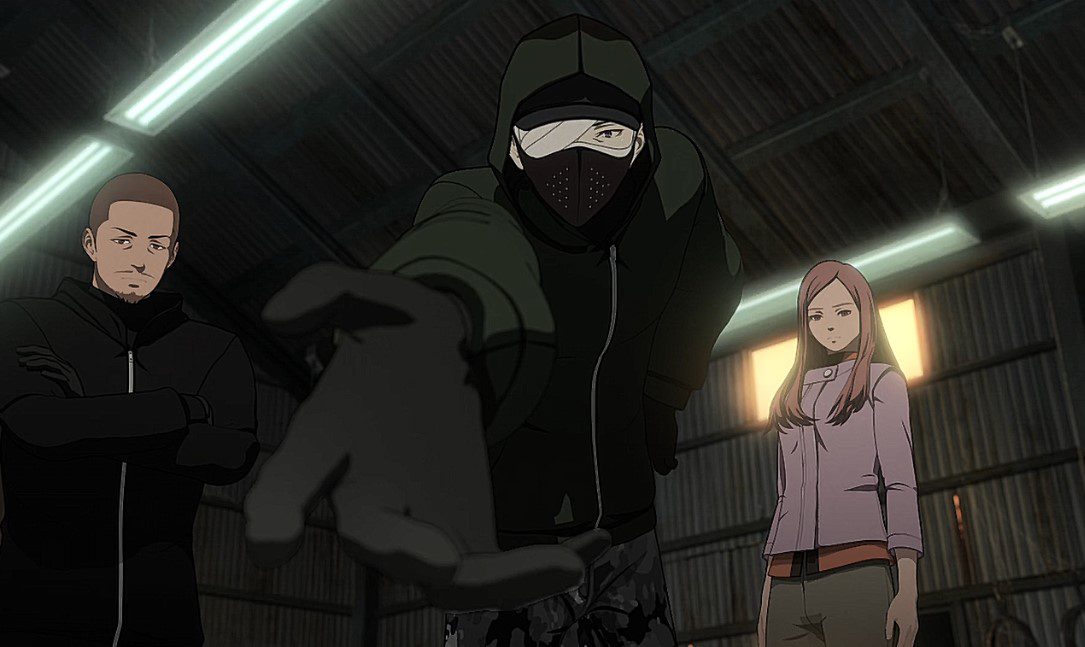 Meanwhile, at SWE HQ, Jin talks with the soldiers, and Takuma and Yuya have returned from the mission empty-handed. But the other two soldiers have brought the boy from Naoto’s family. Yuya saw a picture of Shoko and wonders why it is there. Jin took it and said it is Shoko and her mother. Takuma told the other that they saw Shoko during the operation against Miracle Mick. Jin asks Takuma if he is sure that it is Shouko and Takuma agrees. Kakitani reveals that Shokmo is in her forties now, and Jin told him to investigate Shoko.

Jin decided to talk with Miki Tasbibas since Miki attends the same school as Shoko.  Meanwhile, Naoya, Naoto, Mike, Emily, and the boss travel at night and find out about the war from 2016 until 2023, killing one-third of the population. Naoto told the crew that they were in isolation and they know nothing about that war. Emily comments that no one has a clear memory of the war. Jin finds Miki and asks about Shoko. Later Takuma and Yuya went on a mission, but Yuya’s memories trigger, and the past haunts him. Takuma saved everyone and left injured.