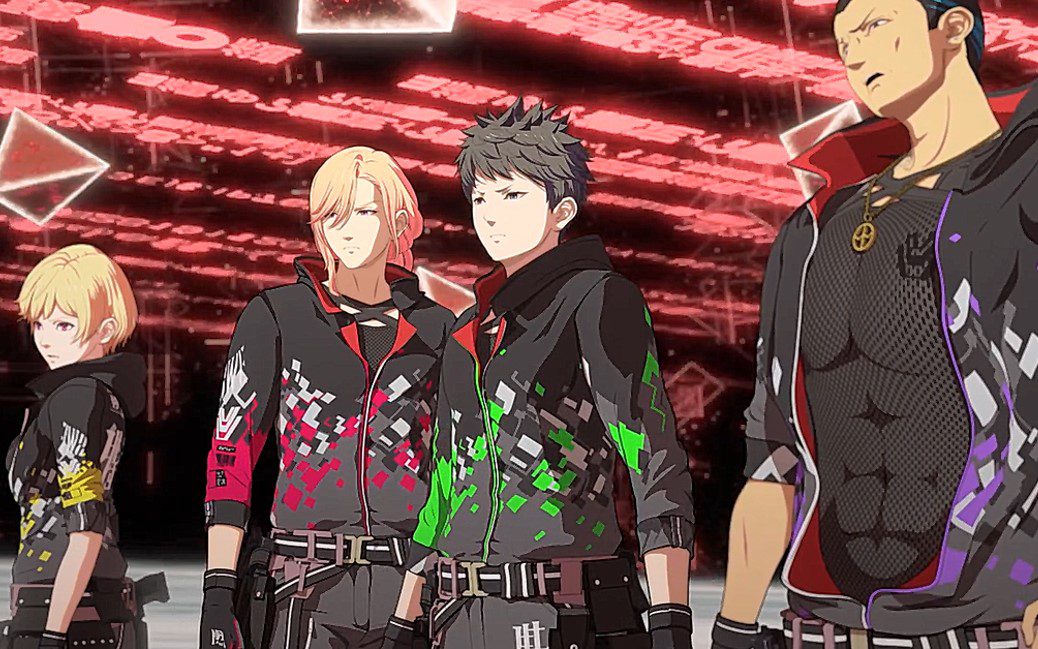 The pursuit of Psychic Brothers begins with Night Head 2041 Episode 10, with Jin and the SWE chasing the Kirihara Brothers. Night Head 2041 reveals the story of four brothers who got separated from their parents after the SWE took them away for a human experiment. From the latest Night Head 2041 episode, Yuya met a lady who witnessed what happened in 2023. The lady reveals that Naoto and Naoya Kirihara were the residents of the psychic world. The paradox got created by Yuya, and it means the world will get destroyed. She adds that it is the future that she saw.

Yuya realizes that if the world gets destroyed, everyone he loves will get eliminated and asks the lady if he can stop this incident. The lady told him to get rid of Naoto and Naoya from this world, and everything will get saved, and it will be the only way to protect everyone. Meanwhile, the battle between Kirihara Brothers and SWE continues. Naoto and Naoya managed to save Yui from Michio and punished the SWE. The SWE communicate and realize that they have lost Sonezaki and Muto; they realize they can’t even get hold of Takuya.

The next day Takuya and Yuya’s team teleport to another world, and Takuya wonders what this place is. Yuya realizes that it is the world where he met that lady. The lady told them, welcome to my world. Takuya asks who that lady is, and Yuya reveals that she is Akiko Okihara, the prophet. Akiko is the one who’s been giving orders to the SWE. Mutou asks Yuya to explain, and Akiko tells them that they are the Chosen Ones. Akiko asks the crew to show her that they have the power to save this world.

She uses her powers to summon Naoto and Naoya, who appear in front of the four. Akiko reveals that she has met Naoya once by connecting through Yuya. Naota asks Naoya if Akiko is that lady, and Naoya reply that she is a prophet of great power. Akiko is the one that Mukuriya told them about, and she denied spiritual energy and created the material world. Takuya asks Yuya what has happened, and Akiko tells him that Yuya’s talent helps her bring the Kirihara Brothers here. 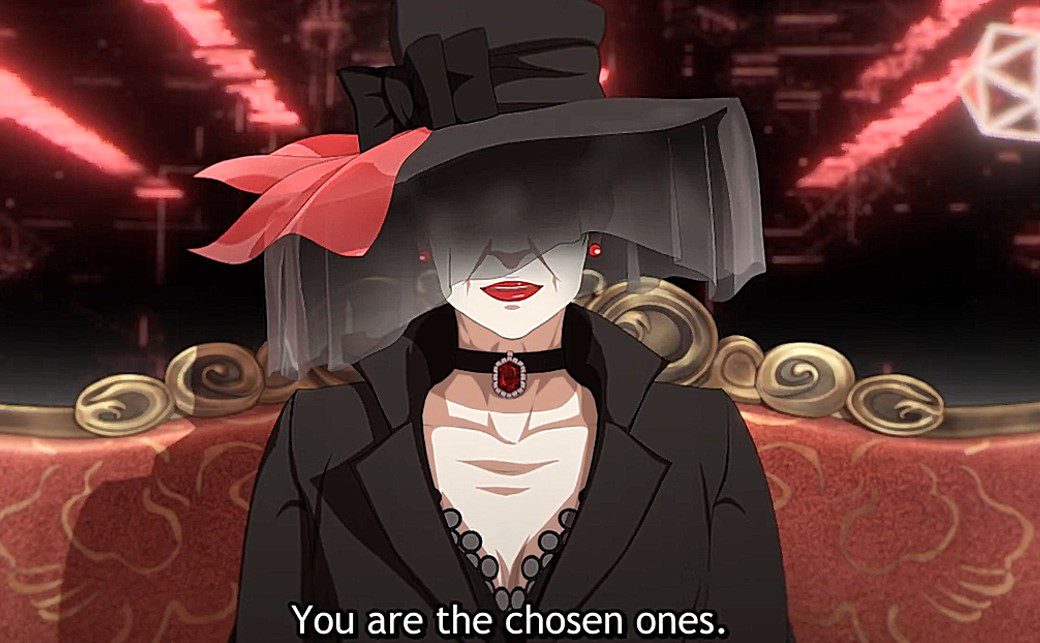 Naoto reminds Akiko that she is the one who created this world that is causing destruction. Akiko denies it and says she has been the one protecting this world, and Misaki is the one who created it. Misaki’s limited, vague prophecies caused everyone great suffering and made the Kirihara brothers want to destroy the world. Takuya thinks it is true. Akiko blames Naoto and Naoya for the destruction that will take place soon. She adds that four of them are trapped inside the paradox and explains how they are intertwined. They can stop this by eliminating the Kirinara Brothers from existence.

Akiko told Sonezaki and Mutou to fulfill their role. Mutou agreed and said it was part of the plan. Sonezaki comments that even though she knows nothing, she has to eliminate the two to save everyone. Akiko told Takuya not to fight, and he will finish them with a single blow at the end of the battle. Jin scares Yui by asking her to tell him where Naoto and Naoya are in the real world. Yui replies that they have disappeared. Later Jin witness Yui disappearing and find Mutou and Sonozaki lying on the street. 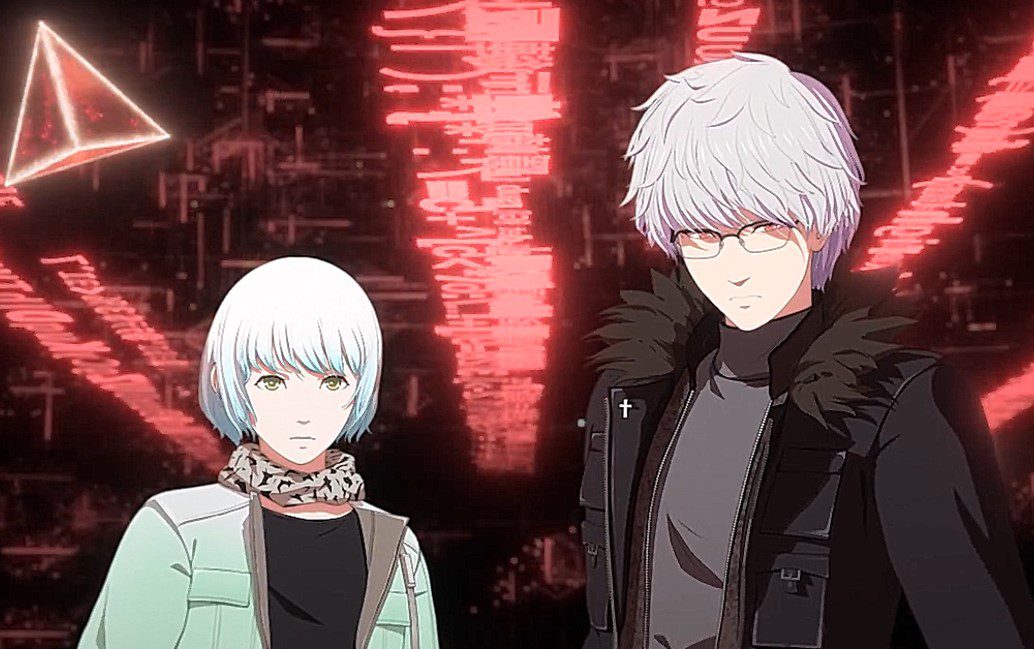 You can watch Night Head 2041 Episode 10 online on Crunchyroll and ANIPLUS. Night Head 2041 official streaming websites release daily news of this anime and can be accessed using its name.