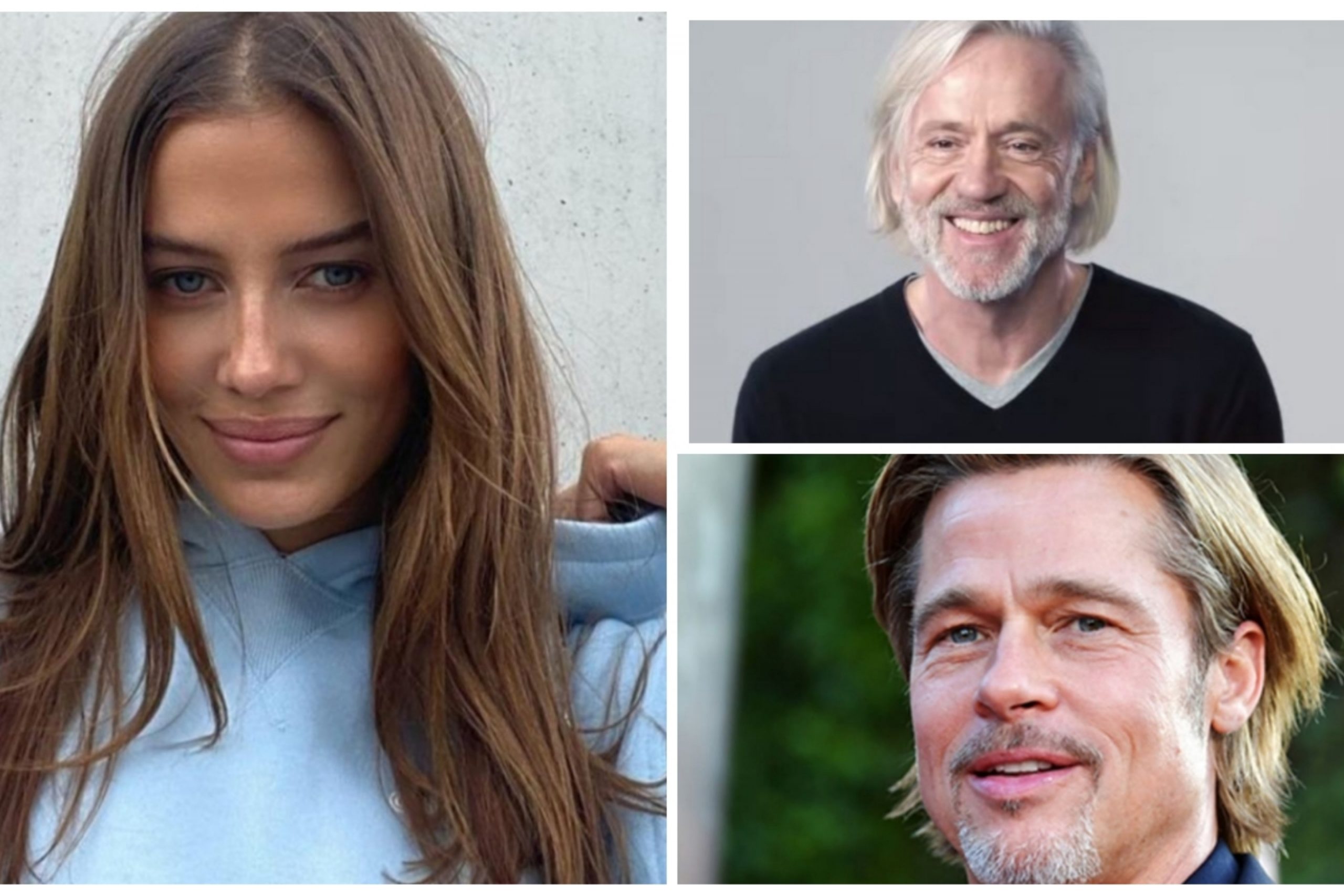 Who is Nicole Poturalski’s Husband? This article would help you to know all about the relationship between Nicole Poturalski and her Husband. On the same side, this article would also serve as a great source of information about the present relationship of Nicole. Recently she grabbed the limelight when the media personalities found her dating Brad Pitt in late 2019. Then what about her husband? Is he okay with her extramarital affair? Do they both share any child? Well, this article is all about this! 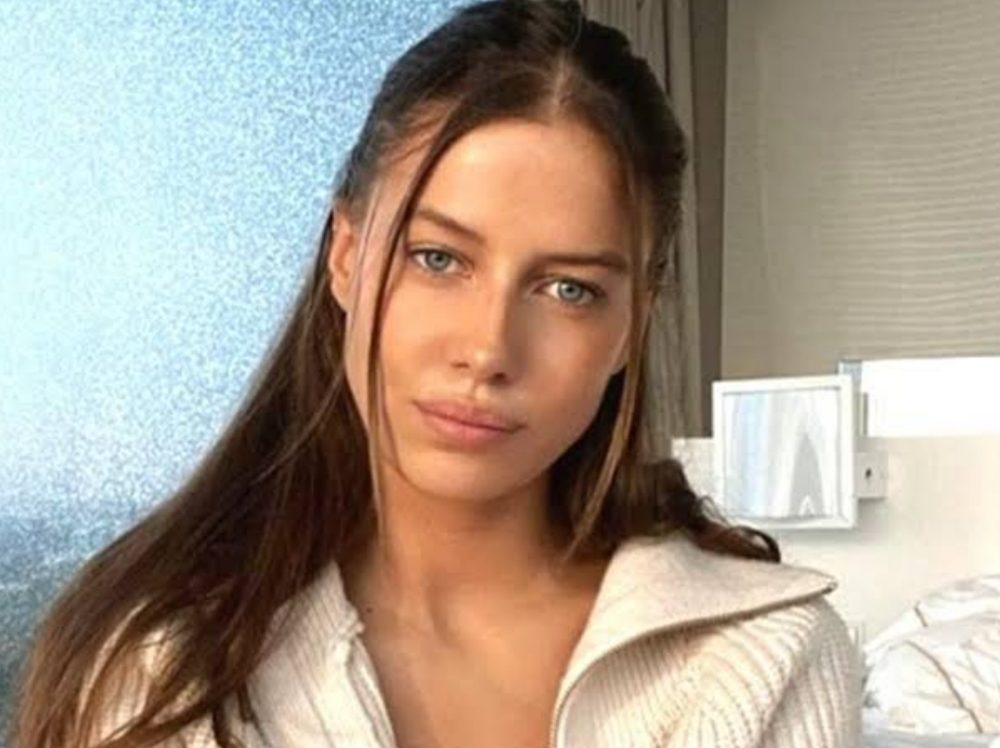 Before going deep first let us discuss something more about the German model Nicole Poturalski. Though she is german, Nicole was born in Warsaw, Poland. Her birth date is 2nd January 1993. And hence, at present, she should be twenty-eight years old. Nicole Poturalski is also popularly referred to as Nico Mary. She is a model, social media personality, and a successful businesswoman. At a very young age, Nicole moved to Berlin so that she can pursue her dream job in the world of glamour. And with her hard work and most importantly her passion had helped her to live the dream which once was her fascination. She proved that if we dream of something and have the necessary potential or anyhow if we try to follow our passion then one day or the other, our dream would surely be able to taste the flavor of reality.

According to some reliable sources, Nicole Poturalski and Brad Pitt were spotted arriving at the Le Bourget Airport in France. Who then had headed to Pitt’s £50 million vacation home Chateau Miraval, which is in the South of France. So is Nicole Poturalski dating the actor who gained worldwide recognition by playing the role of Lieutenant Aldo Raine in the war film “Inglourious Basterds”? Who is Nicole Poturalski’s Husband? And what is her husband’s reaction in this case? 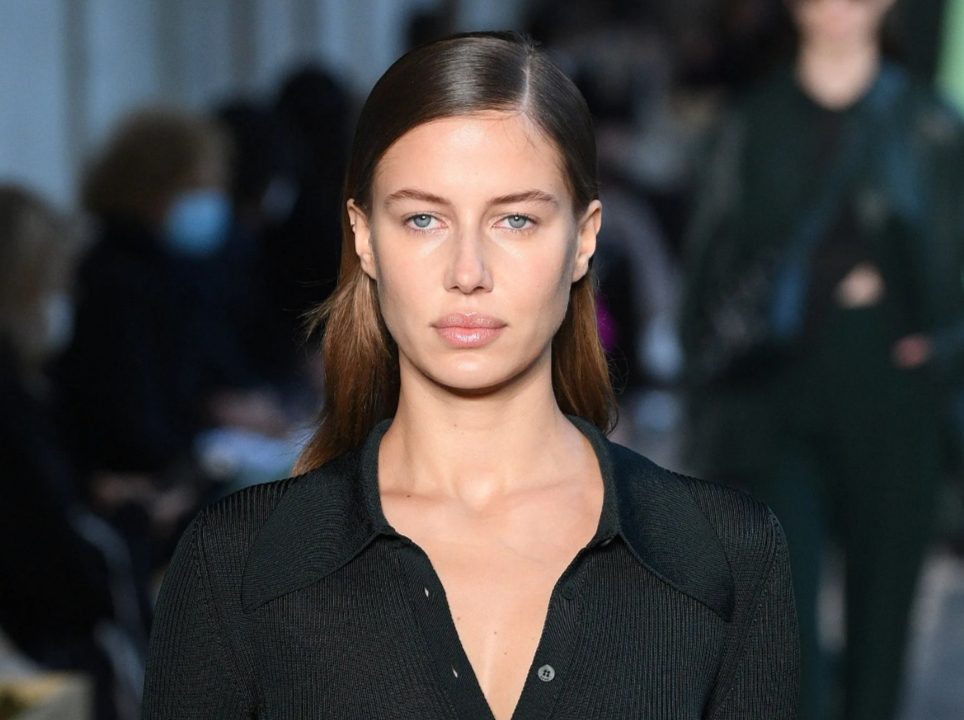 According to the pieces of evidence and reports, Nicole Poturalski’s Husband is a German restaurant owner. Ad his name is Roland Mary. He is sixty-nine years old. Records say that he owns one of the most famous and top-class restaurants in Berlin, Germany. The name of his popular restaurant is Borchardt. The sources further add that this is the only place wherein the August of 2019, Nicole Poturalski had met her present rumored boyfriend, the famous American actor and film producer named William Bradley Pitt. He is popularly known as just simply Brad Pitt. At that time, Brad Pitt was in Germany for the premiere of his film “Once Upon A Time in Hollywood.”

And to everyone’s interest, we would like to mention here that some sources from the Borchardt restaurant had revealed that the first time the romance between Brad and Nicole had emerged when Nicole slipped Brad her number while walking by his table. The scenario was just like one of those fantasy dramas. 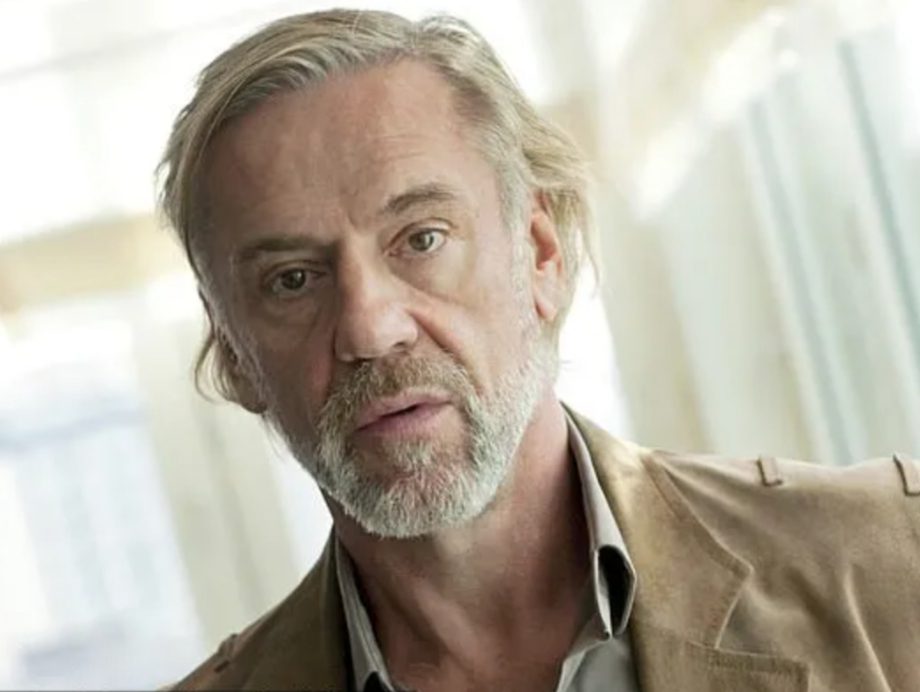 Does Roland Mary know about Brad Pitt? If yes, then how long?

Reports say that Roland Mary knows Brad Pitt for a long time. It was in 2009 when Roland Mary was first introduced to the legendary actor and producer Brad Pitt. This was the time when Brad Pitt was in Berlin for the premiere of his film “Inglourious Basterds.” And since then, Brad was his regular customer.

Roland Mary’s restaurant has emerged as an iconic landmark for Berlin’s show business activities. The restaurant had climbed the stairs of success and had gained even more popularity when some prominent personalities had selected his restaurant for dining. Some of these notable personalities include US President Barack Obama and German leader Angela Merkel. Apart from them, Roland Mary’s restaurant had witnessed the presence of other popular and esteemed individualities like George Clooney, Hugh Jackman, Natalie Portman, Madonna, and even Harvey Weinstein. 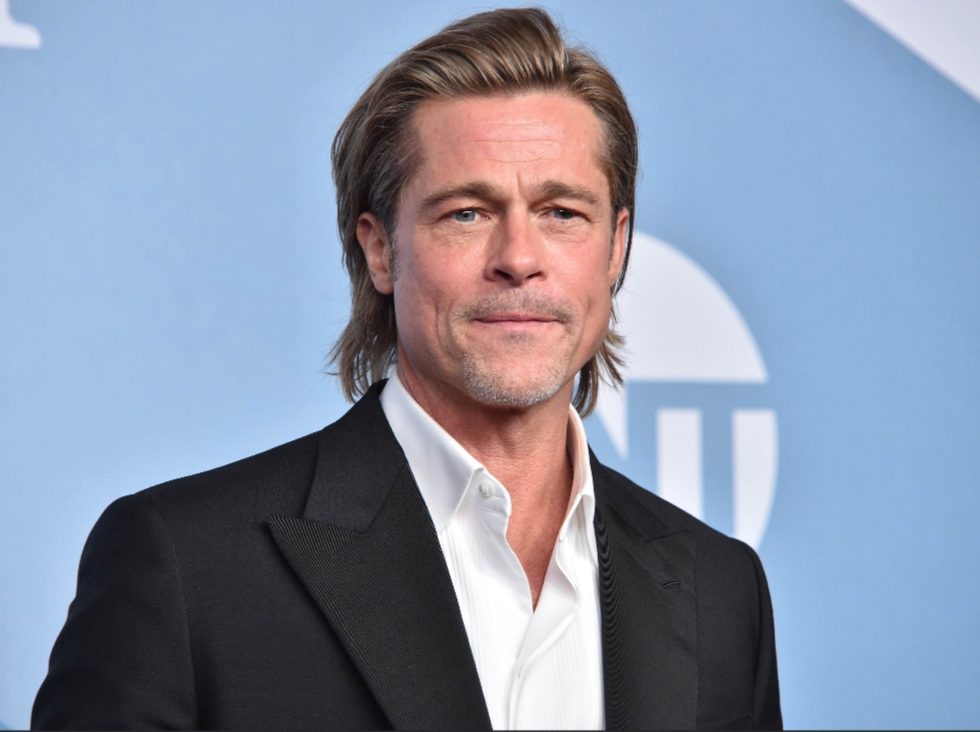 Roland Mary and Nicole Poturalski were blessed with a son. At present, he is eight years old and his name is Emil. When it comes to marriages then sources reveal that he has a very philosophical yet liberal approach towards it. And this had made him unaffected by the present ongoing relationship of his wife with Brad Pitt. Yes, he and his wife Nicole Poturalski are in an open relationship. Though till now he has not given any open statement regarding this. If we talk about Roland Mary, then he has tied knots several times. As a result of this, he has five children. 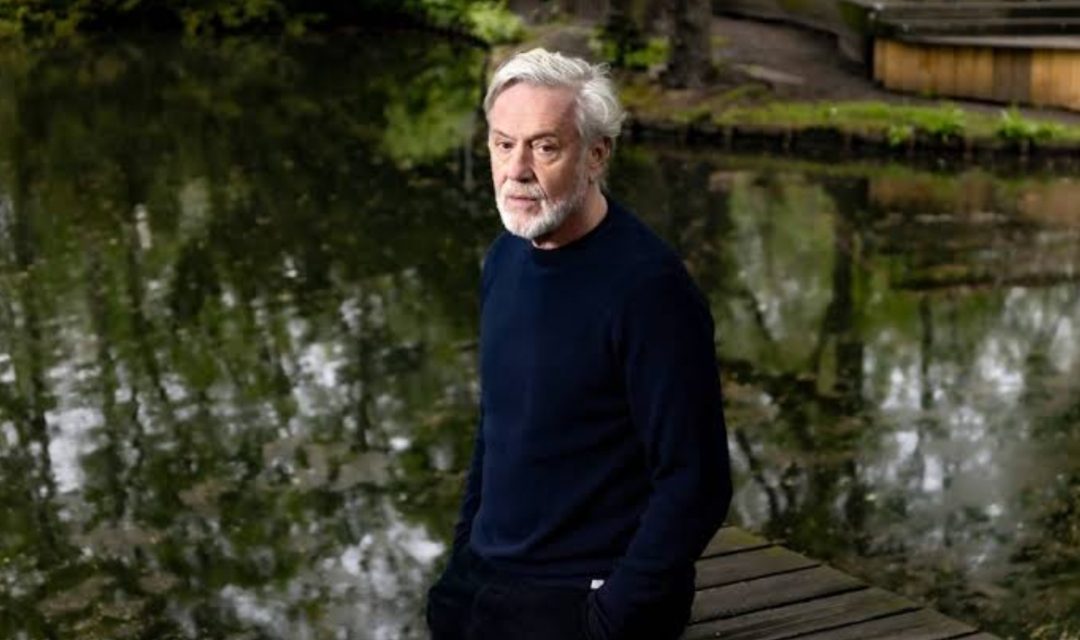