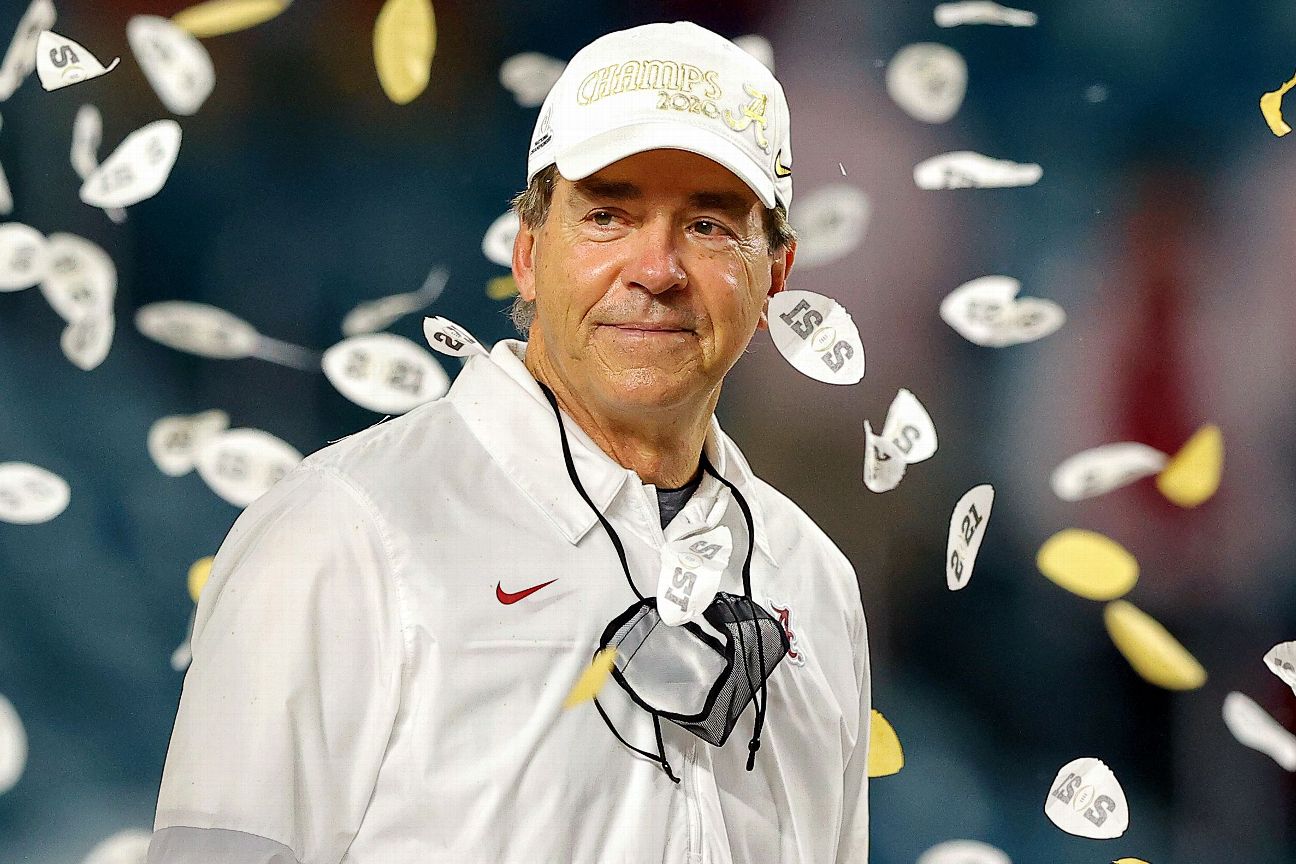 How much is Nick Saban’s net worth? Today’s article is all about him! So, who is Nick Saban? Well, Nick Saban has been the Alabama Crimson Tide’s head coach since 2007. He is known to be one of the greatest college football coaches of all time. Saban has his name in the Alabama Sports Hall of Fame. He has been the head coach of many teams. These include Michigan State University, Louisiana State University, University of Toledo, and NFL’s Miami Dolphins. Critics and football fans often compare him to the legendary college football coach, Bear Bryant. No doubt, he is viewed as the best coach in history. Nick has reached numerous achievements throughout his incredible and appreciative career.

Alabama’s football program has won five national titles and six SEC championships. Guess under whose leadership? YES! Saban’s. His teams have consistently finished in the top five. When it comes to college athletics, Saban comes to the rescue of those who can’t sign rich contracts! He is known to be a coach who brings the best recruits in the country to play for the Crimson Tide. Saban is a very hardworking and talented coach who comes up with amazing strategies for his team. Now, let’s talk more about him!

Also Read: Jon Bon Jovi Net Worth: How Rich Is The Rockstar In 2021?

Nick Saban is a multi-millionaire coach with a net worth of around $60 million. He has now become the highest-paid college football coach in the world. His pay is commensurate with his fame. Saban earns more than $10 million a year in base salary and bonuses. 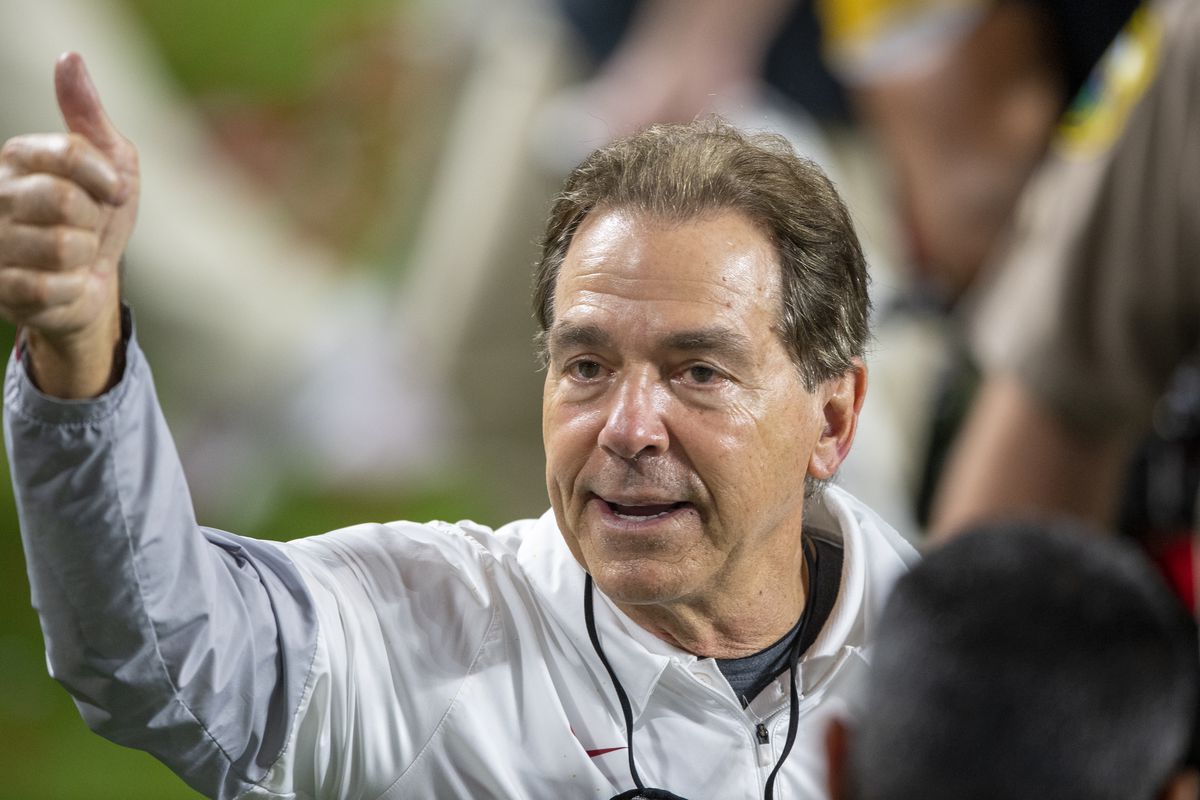 Saban signed a contract extension with Alabama’s team in 2014. The contract will keep him at the institution till 2022. The reconstructed deal was $55.2 million in worth. The contract stated that Alabama would be liable for $23 million if he was fired at some point! During eight seasons, his base salary averaged $6.9 million, a significant rise from his previous income of $5.6 million each year.

Nick was born in Fairmont, West Virginia on 31st October 1951. He was raised in Monongah with his sister and went on to West Virginia State University. He was a team member of the championship team there. 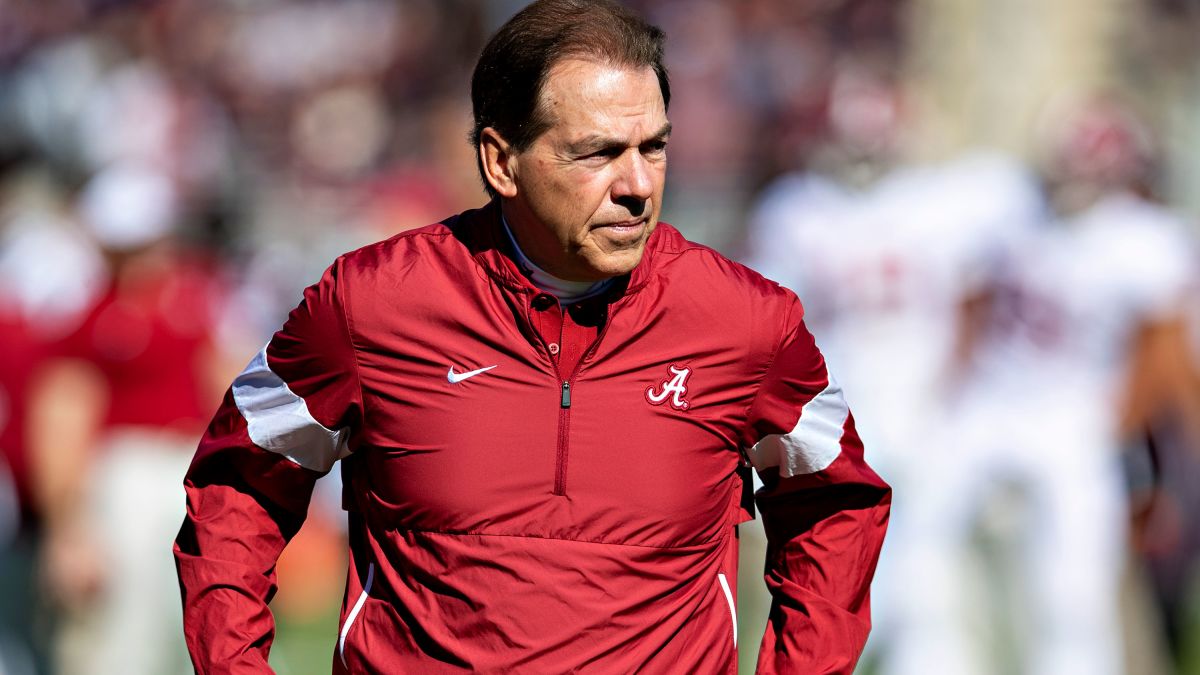 He earned a Bachelor’s degree in Business Administration from Kent State University. For his Master’s degree, he chose Sports Administration as his subject. Saban was a defensive back for the Kent State football team, where he was mentored by Don James.

Also Read: Richard Quinn Net Worth: How Much The English Fashion Designer Earns In 2021?

In 1973, he began as a graduate assistant coach. Throughout his coaching career, Saban worked hard for his way up the coaching ladder! He played one season at the University of Toledo before becoming the head coach of the Cleveland Browns of the National Football League in 1991. Even though he continued in this position for the following four years, Nick later expressed regret for his decision, stating that it was one of the worst periods of his career.

Saban was given the position of the new head coach of Michigan State University just before the 1994 season. He progressively improved the Spartans after a few hard seasons. He brought the team towards success in 1999 with only two losses. Saban moved to LSU after a successful season at Michigan State. He guided the Tigers to a BCS National Championship during his five years as head coach. 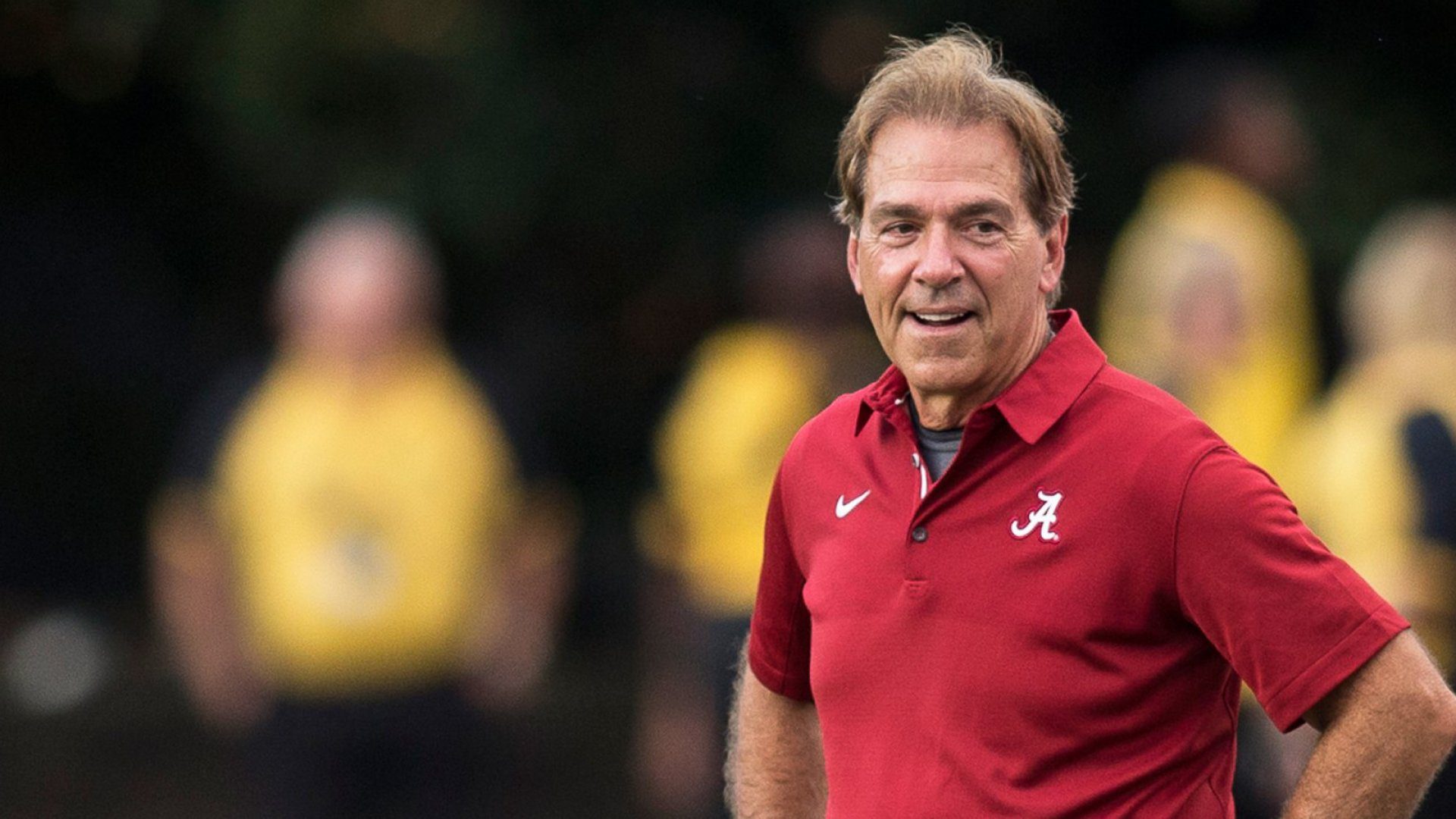 Saban returned to the NFL as the head coach of the Miami Dolphins in 2004. His team underperformed in the first season, and injuries compounded the disappointment in the second season. Rumors began to surface about Saban. He was being considered for the head coaching position at Alabama State University, and it was clear Saban would be returning to collegiate football.

Saban took over The Crimson Tide football team as head coach in 2007. He led the team to a 12-0 win record in their second season. Saban won a number of ‘Coach Of The Year’ awards. The Crimson Tide gained a reputation for completely routing teams during the next few years. With so many wins and Saban’s guidance, his team has been doing very well.

Also Read: Mark Lester Net Worth: How Much Does The Celebrity Make?