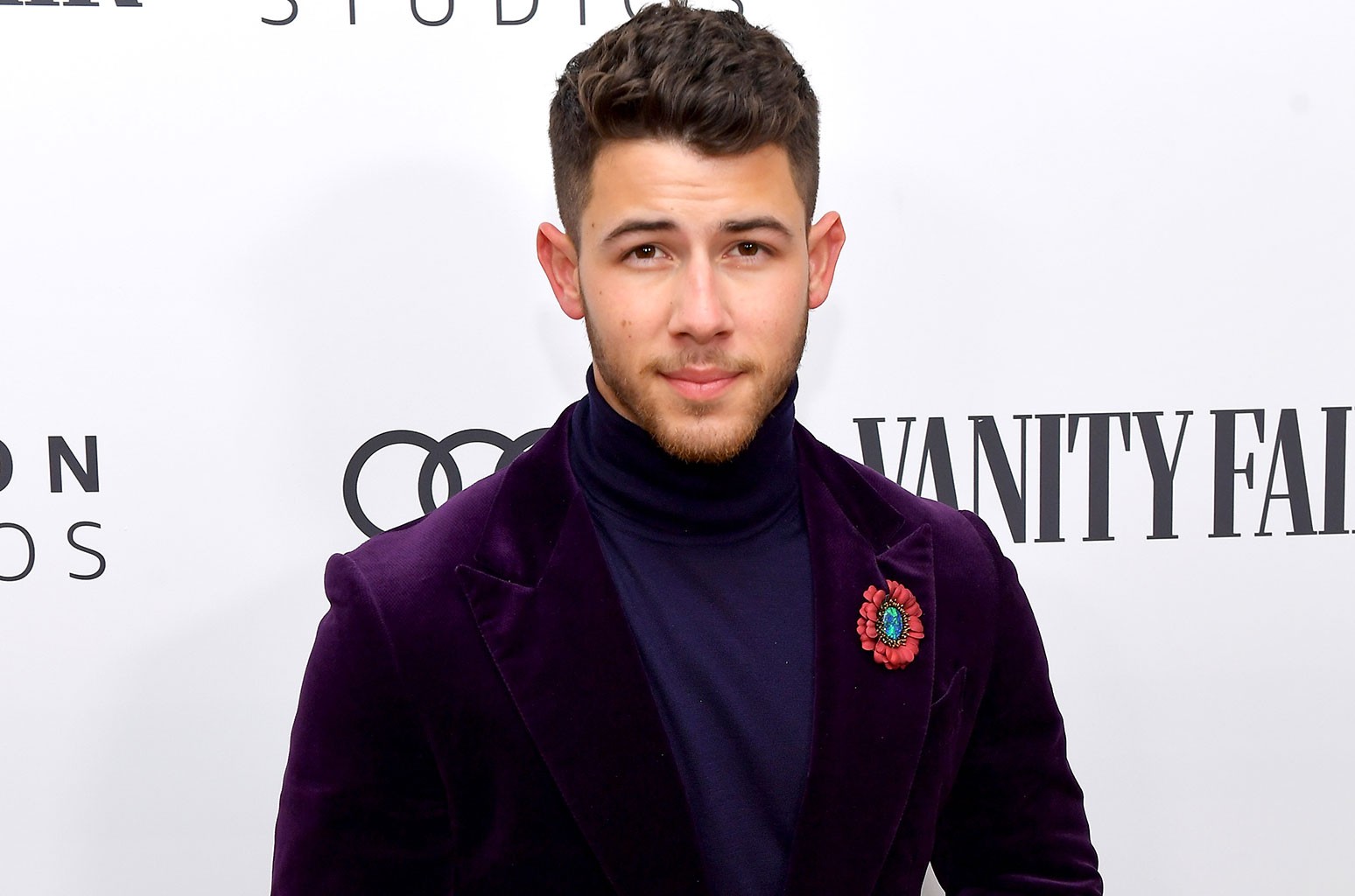 As per the reports, the renowned singer and actor Nick Jonas decides to depart from ‘The Blacksmith’. Because of his busy schedule, he makes his mind to no longer continue with this project. Thus, Nick Jonas will no longer cast in Pierre Morel’s action-thriller ‘The Blacksmith’. The movie is known to be based on the graphic novel from Kickstart Comics by Malik Evans and Richard Sparkman. Moreover, the comics have been reportedly adapted for the screen by Ben Ripley who is known for Source code.

‘The Blacksmith’ casts Laurence Fishburne. According to the reports, this film ponders on Wes Loomis, who is a weapons expert for the intelligence community. “When his clandestine lab is destroyed and his colleagues murdered, Wes must go on the run with only his unique set of technological skills. Moreover, the help of a brilliant, young CIA analyst Noelle Hazlitt to keep him alive. They seek out Mather, a retired blacksmith and Wes’ mentor. Thus, guiding the journey that keeps this improbable pair one step ahead of their pursuers,” the official logline read. 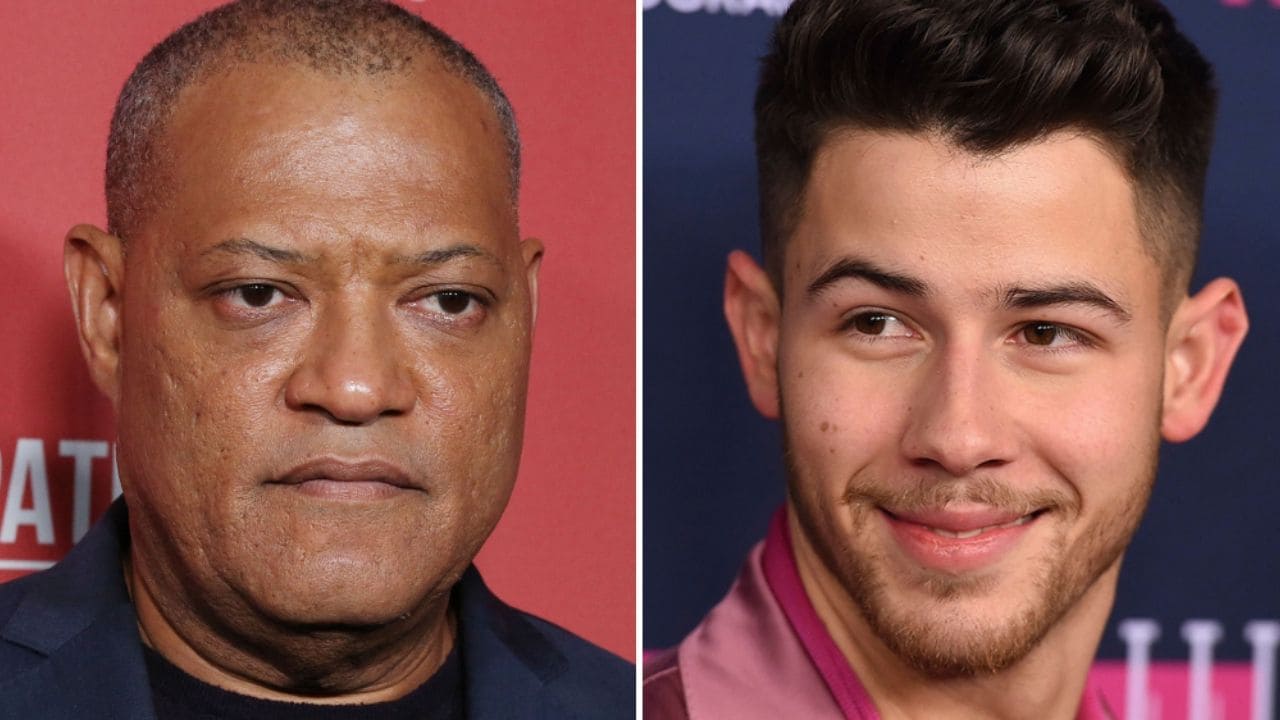 What must have occurred that led to the departure of Nick Jonas?

As reported by the sources, AGC Studio planned to shoot The Blacksmith in Toronto, the previous year itself. However, it became utterly struggling for the makers to fit in the production due to Jonas’ packed schedule. AGC Studio’s CEO Stuart Ford reports, “Nick, as you can imagine has lots of commitments with his acting and music. Under normal circumstances, he flies in and out, does things over the weekend, and comes back to set Monday. However, in a Covid-19 environment, that doesn’t work. He would have to stay in the same place for three months. Thus, with a star like Nick Jonas, it became borderline impossible to make the schedule work.”

Ford informed the reporters that the company is searching to recast the film’s lead. Moreover, AGC and Jonas have differentiated their ways. Therefore, the makers are going to select their cast and start its shooting as early as possible. Thus, this is stated by the reporters.

About the Blacksmith Graphic Novel

The graphic novel ‘The Blacksmith’ is based on a 2011 novel from Kickstart Comics by Malik Evans and Richard Sparkman. Moreover, this novel was illustrated by Alberto Muriel and Marc Rueda. The novel Blacksmith revolves around Alex Malloy. He is a man known in the intelligence community for building high-tech weapons for U.S. government agencies. Eventually, he discovers some of the files containing his weapon designs have fallen into the wrong hands. Thus, he sets off on a quest to recover the files before his weapons are used for the wrong objective.

The Blacksmith is originally meant to be taken as a TV series at NBC. This is from “Truth or Dare” director Jeff Wadlow back in 2018. Ford is executive producing on behalf of his AGC Studios. Alongside, Samantha Shear and Bob Sobhani will as well be executive producers.

About the veteran actor Nick Jonas

Nicholas Jerry Jonas is an American singer, songwriter, and actor. Jonas began acting in theatre at the age of seven. Moreover, he came up with his debut single in 2002. Thus, it caught the attention of Columbia Records. Here, Jonas formed a band with his older brothers, Joe and Kevin, known as the Jonas Brothers. During the early stages of their career, Jonas Brothers were seen as role models and teen idols by their fans. Thus, they drew media attention when they decided to wear purity rings during their era on the Disney channel. 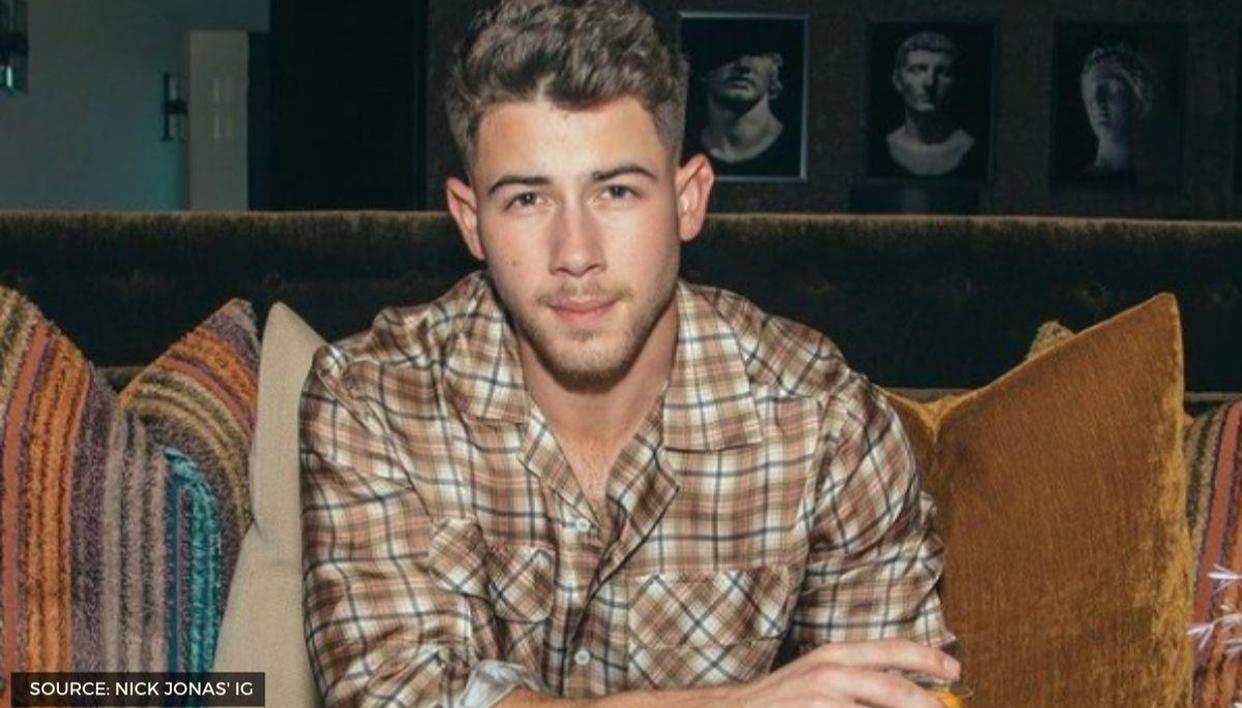 Moreover, he appeared in films like Night at the ‘Museum: Battle of the Smithsonian’ (2009). He is also seen in ‘Careful What You Wish For (2015)’. He has also appeared in television series namely, ‘Man Standing’ (2011) and ‘Hawaii Five-0’ (2010). Jonas also starred in ‘Jonas’ (2009), a Disney Channel original series. Moreover, in 2014, Jonas began to work as Demi Lovato’s musical and creative director. Nick Jonas returns to the big screen in the sequel “Jumanji: The Next Level” in the year 2019. It had earned a big success of $85M from the international box office resulting in a huge success.

To conclude, soon the makers will announce the new face in the lead role resulting in the shoot to begin. We will inform you of any further updates. Till then keep reading our previous articles.

Also read: What To Expect From SWAT Season 4 Episode 10?