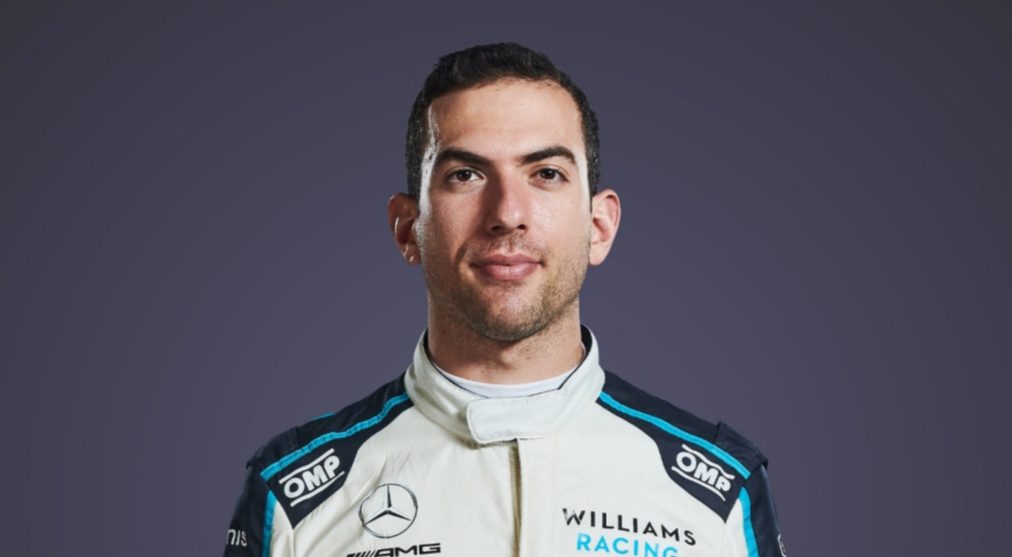 Who is Nicholas Latifi Girlfriend? What do we know about the Canadian-Italian Racing Driver? Starting with his brief introduction, Nicholas Daniel Latifi is serving as the racing driver in Formula One for Williams under the flag of Canada. Not just making his debut with Formula One, he had also been the runner-up for Formula Two in 2019. While driving a Ford Mustang GT, he competed in the 2012 Continental Tire SportsCar Challenge for Rehagen Racing. Recently, in 2021, at Russian Grand Prix, he retired on Lap 47 just because of accidental damage. In short, looking at his career, he has gained much popularity and achieved a lot of success at a very young age.

Enough of his career introduction, his fans have a keen interest in his love life. Is Nicholas Latifi dating anyone in 2021? Is he single so that he can focus more on his work? What is the Formula One Racing Star up to? Do you want to know? If so, stick to this article till the last word. We have a lot to cover about him.

Each of us, especially those who are sports lovers and are much interested in car racing, must be knowing who Nicholas Latifi is. Nicholas Daniel Latifi is a Canadian-Italian Racing Driver born on 29 June 1995. As of now, he is 26 years old. He was born in Montreal, Quebec, Canada. Later on, along with his family, he relocated to North York, Toronto, where he was raised. His father is Michael Latifi, while his mother is Marilena Latifi. He is close to both of his parents.

Talking about his career, at present, Nicholas Latifi is competing in Formula One for Williams under the flag of Canada. Not only Formula One, but he also competed in Formula Two & Three and made his career bright in this sport. There are several car racing championships that he has participated into a date. In 2021 at the Russian Grand Prix, he retired on Lap 47 because of accidental damage. We are expecting him to stay with Williams in the next season that is to be held in 2022. In short, if someone wants to know about his achievements to date, here is the list- Italian Formula Three Championship (2012), Florida Winter Series (2013), FIA Formula 2 Championships (2017, 2018, 2019), etc. His professional career till now has been quite notable. 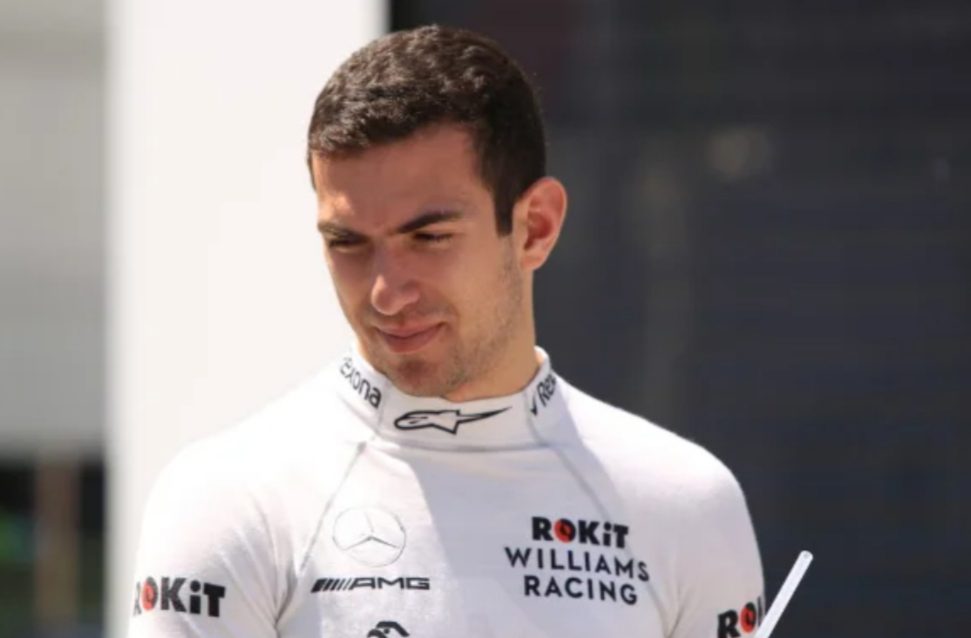 Also read: Charlie Dimmock Partner: Who is the Gardener Expert Dating in her 50s?

Nicholas Latifi Partner: Who is the love of his life?

Looking at Nicholas Latifi’s dedication towards his work and his achievements, fans are showing interest in his love life. Finally, the waiting is over. Now, let deeper into this article to know things about his personal life.

Nicholas Latifi is dating Sandra Dziwiszek at present. Now, you must be more curious to know who she is. Well, talking about her identity, she is a professional model. Sandra Dziwiszek has served as a model for different platforms like Vogue, London Fashion Week, Puma, Deha, etc. Besides this, not to forget to mention her educational degree. The love of Nichola Latifi’s life is mainly a lawyer, earning a degree in law in London itself. She was born in Poland. Now, she serves as the model for an Italian agency called POP Models Milano. Her Instagram account, as of 16 November 2021, holds 43.6k followers, which are quite huge. His girlfriend, Sandra, is also much passionate about car racing. So, in short, it’s a nice match. 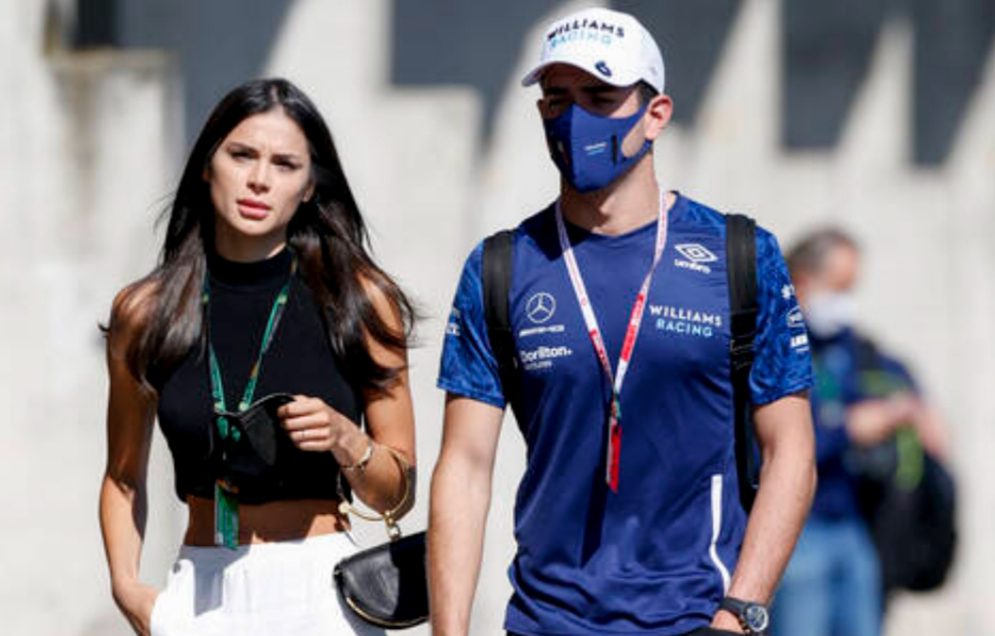 Nicholas Latifi was spotted out together with his girlfriend, Sandra Dziwiszek

The couple started dating in June 2020. It’s more than a year that they have been dating each other and are much happy. Initially, her identity wasn’t disclosed much to the public. The reason is not yet known. Is it just because Nicholas is private about his personal life and didn’t want to make it to the public? We aren’t still aware of it. But, the private lives of the celebrities never stay private or away from the media. Nicholas Latifi and Sandra Dziwiszek have been spotted together in his car racing matches several times. The lady has attended or still attends for cheering him up. This shows how much they are supportive of each other. We, the fans, have loads of blessings and love for them and their romantic relationship. Also, on Instagram, we have seen them along with Nicholas’ F1 Colleague, George Russell.

With this, we complete our discussion on Nicholas Latifi Partner. Thank you for staying with us till the end of this article. I hope you enjoyed reading it, and it was quite engaging.

Also read: Emily Scarratt Partner: Who Is The Rugby Prodigy Dating In 2021?