The pair is all set to welcome their little bundle of joy! 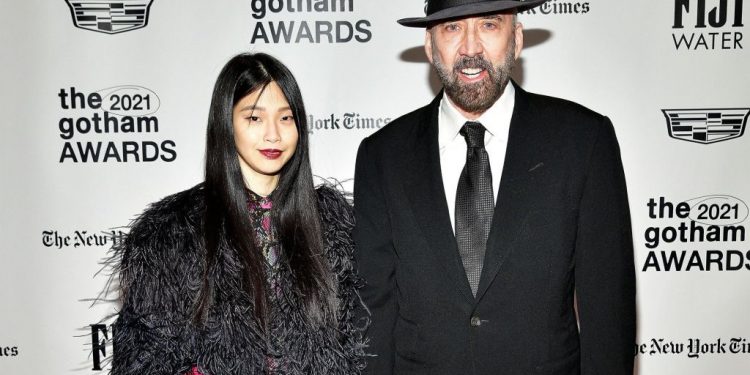 Nicholas Cage and Riko Shibata are going to be parents soon! Congratulations are in order as popular actor Nicholas Cage is expecting his first child with his wife, Riko Shibata! A rep has already confirmed the big news, and the couple is thrilled and excited to welcome their little bundle of joy into the world.

The pair tied the knot in a small and intimate wedding at the Wynn Hotel in Las Vegas on Feb. 16, 2021. They chose that day to honor Cage’s late father’s birthday. The couple first met in Shiga, Japan, and were introduced through mutual friends. Nicholas Cage was there as he was busy filming for Prisoners of the Ghostland. The actor later opened up about how the two met and instantly hit it off over their shared love for animals.

Nicholas Cage And Riko Shibata Are Elated To Welcome Their First Child!

Believe it or not, but the two got engaged via Facetime! As the actor further revealed in his brother’s radio show that how the pair were really happy with each other and wanted to spend all that time together, so the actor just popped the question and had a virtual engagement. The Ghost Rider actor had a rather interesting idea for the engagement ring as well!

The actor gave Shibata a black diamond ring and soon mailed it to Japan to seal the deal. As Cage explained, Riko’s favorite color is black, so she wanted black gold and black diamond, so he came up with an idea. Cage found it while customizing and personalizing it and sending it to Riko via FedEx. The ring was as unique as their virtual engagement!

The pregnancy news has been facing its fair share part of backlash as well. One user took to social media and pointed out how it is gross given their 30 years age difference. While another person stated that Cage is old enough to be Riko’s grandfather! The actor has been married four times and is the father of two kids. Fans will soon see Cage portraying the role of Dracula in Universal’s upcoming monster movie titled Renfield. 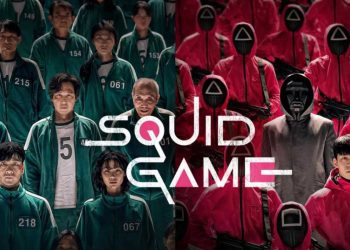 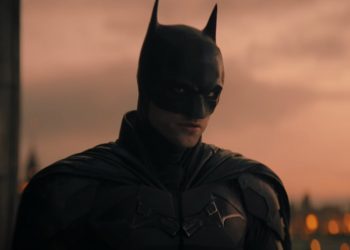