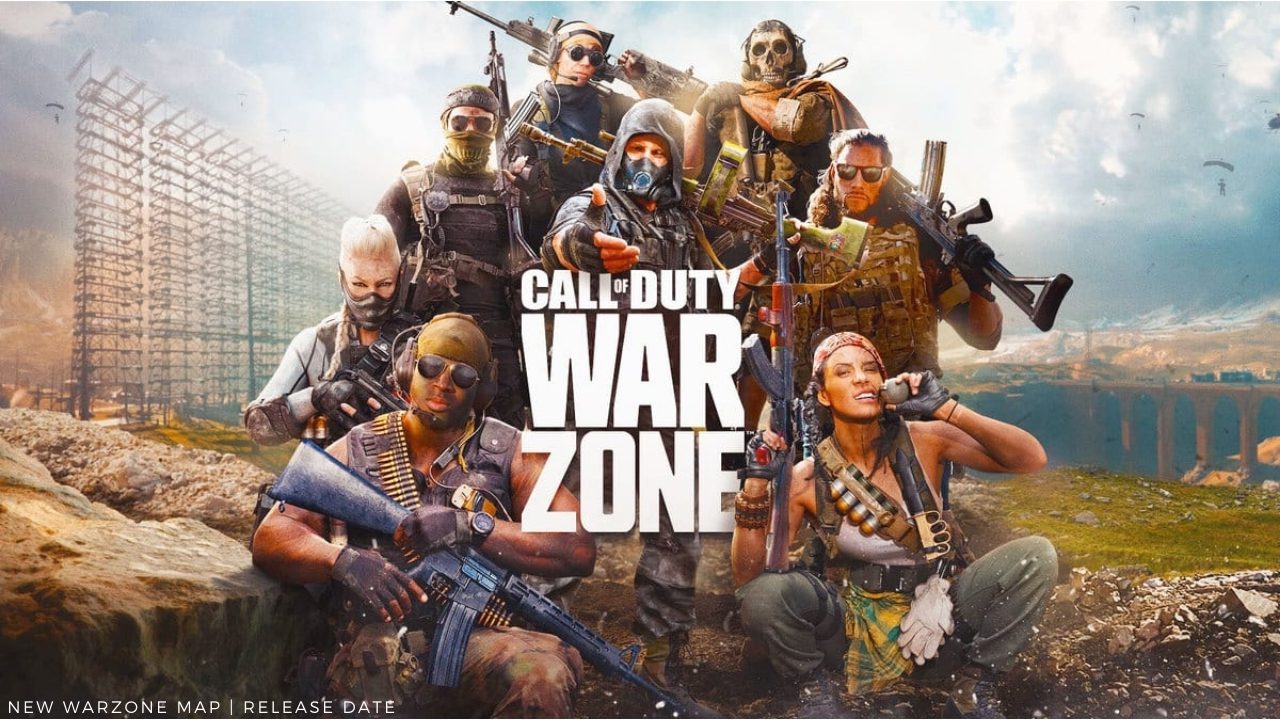 Are you curious to know about the New warzone map release date? The king of Battle Royale games, Call Of Duty: Warzone, is coming up with a new map following the launch of Call Of Duty: Vanguard later this year. You will get a chance to explore a more comprehensive and a lot more fresh map. Initially, reports stated that the new map would be pacific-themed, and now the news has been confirmed by Activision. This seems to be the most notable change in the history of the popular battle royale game, as it will witness the departure of the previous map, Verdansk, which was seen in the game since day one. We have not seen any considerable change in Verdansk, except the minor modification with its 1984’s edition.

Playing on the same map repeatedly can be very dull. Especially, playing on the same map for more than a year, which has been the state of Call Of Duty: Warzone. The gamers are excited because this would be the first brand new map that Warzone is coming up with. For the past 17 months, Verdansk has been the primary map for the game. Even though Raven Software has added a rebirth island, its size is small compared to Verdask.

The exciting thing about the new Pacific map is that it is set up in the pacific. By the theme, it is clear that the player will get a breath of fresh air for the first time in Warzone since Warzone came out in early 2020. Also, the size of the map will be massive.

We will cover everything we know about the new Warzone map, features, and other details here. 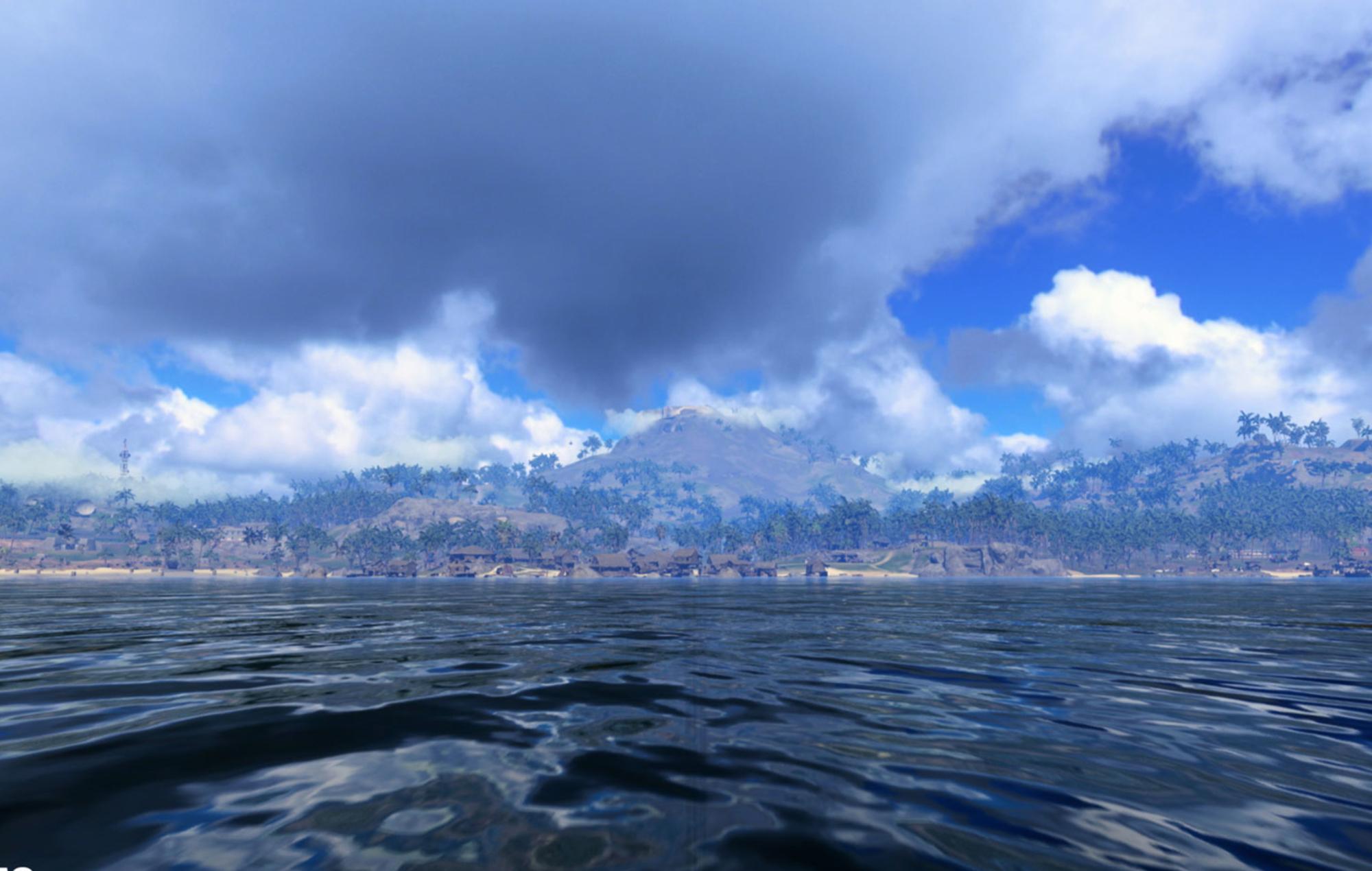 The new map is set in the pacific

Since we have witnessed the World War integration last year in December, the launch of the new map may follow the same window.

During the reveal of Call Of Duty: Vanguard, the small video clips of the upcoming destination’s environment was shown to the community. 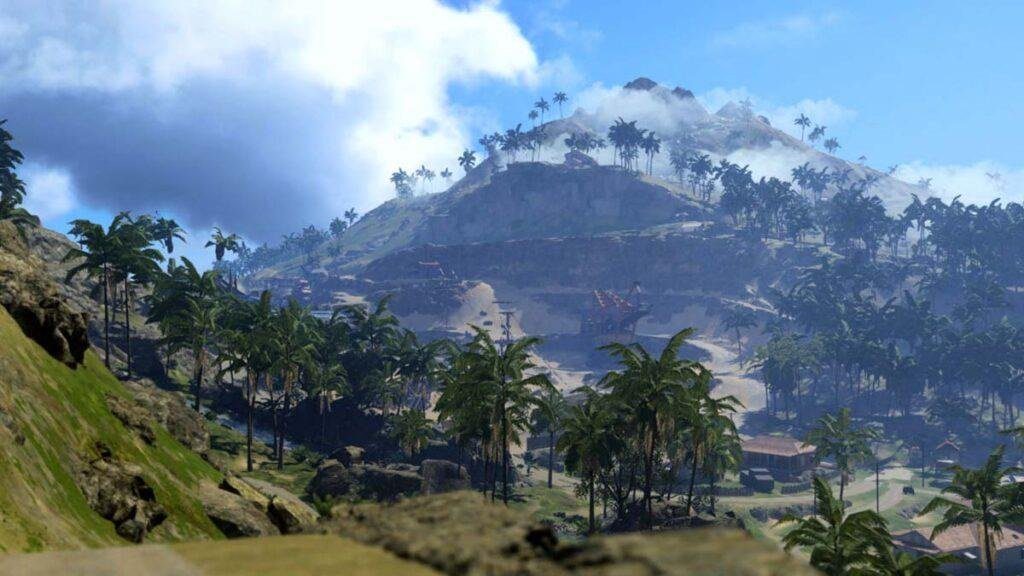 The pacific map will be leaned towards nature

The new map seems to be a game-changer for Warzone. The major notable change is the color palette which is more vibrant than the Verdansk, which always looked grey, tan, and brown. Apart from the colors, the Pacific map will have some beautiful changes, such as we will see waterfalls and flowing rivers that give the map a zestful feel.

The other changes in the map seem that this time the destinations will be leaned towards nature. The map will have enough buildings and urban areas, but much of it will be seen covered will trees, hills, and mountains. The map’s involvement with nature makes it even more enjoyable.

The Pacific-themed comes up with an anti-cheat system apart from the environmental changes. Warzone has been tormented by cheaters, and with time the situation has gone worse. However, we are not aware of how the system will exactly work.

As of now, this Anti-Cheat system will only be available for PC gamers.

Basically, to win a battle royale game against others, the right weapon plays a vital role. Of course, your skills and movement matters, but your weapon choices can also turn the tide. There are several factors that go into consideration when choosing a weapon. Some of these factor includes scope, recoil, reload speed, magazine size. Fortunately, Warzone provides a wide variety of weapons in the game, and you can select weapons that fit your skills. However, choosing what weapons are best gets complicated for some players, especially when you are provided with so many options. Well, there is no reason to freight because we have mentioned some of the best weapons in Warzone.