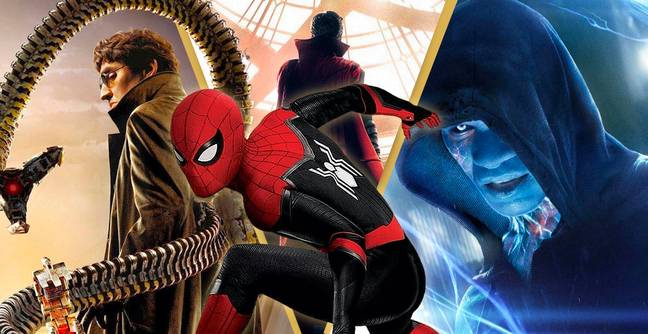 Spiderman is one of the most iconic Marvel characters. This superhero has ruled the heart of many people and has also given a memorable childhood memory to many. This amazing marvel hero who got his powers from a spider has gained a huge fanbase. And talking about Spiderman, how can we not mention the signature suit. In each and every film, the sit has a slight change in the design.

But the basic concept of this remains the same that is the trademark Red and Blue color. This is one thing about the suit design that has never been compromised with. But in this upcoming movie Spiderman: No way Home or the Homecoming 3, there is a huge twist in this uniform costume of spiderman. Yes! there is a new suit for spiderman: No Way Home. Recently the pics of the new Spiderman suit images have been put out. The fans are going crazy over this new and sharp look of Spiderman.

Spider-Man: No Way Home is an upcoming American superhero film from the Marvel Cinematic Universe. No Way Home is one of the highly anticipated films of the year. The film is based on the marvel comics character spiderman. Columbia pictures and marvel studios have coproduced this picture. And sony pictures Releasing will be acting as the distributor. No Way Home is a sequel to the movie Spiderman far from home. Which is also a continuation of the movie Spiderman: Homecoming. Marvel Cinematic Universe’s 27th film will be No Way Home. The director of this movie is John Watts. The screenwriter of this film is Chris McKenna and Erik Sommers. Both of them have done a marvelous job in portraying the story as well as the characters.

Read:   20 Kobe Bryant Quotes About Life To Inspire You

The movie stars Tom Holland as Peter Parker or the Spider-Man, along with Zendaya, who is playing the role of MJ, parker’s classmate and girlfriend, Jacob Batalon as Ned Leads, Marisa Tomei as May Parker, Jamie Foxx as Max Dillon, Benedict Cumberbatch as Dr. Stephen Strange, and lastly Alfred Molina as Otto Octavius or Dr. Octopus.

The film is still under production. It was originally set to release somewhere in June 2021. but was later pushed to a further date in November. But again, due to the pandemic, there were certain obstacles in the productions. this led to the postponement of the date to December 17th, 2021. The film is being released as a part of phase 4 of the Marvel Cinematic Universe. There was much other news related to this film that was received recently. This being the last film of Tom Holland in the contract with MCU and the prank about the title of the film. And now, this new update is regarding the New suit for Spiderman: No way home. 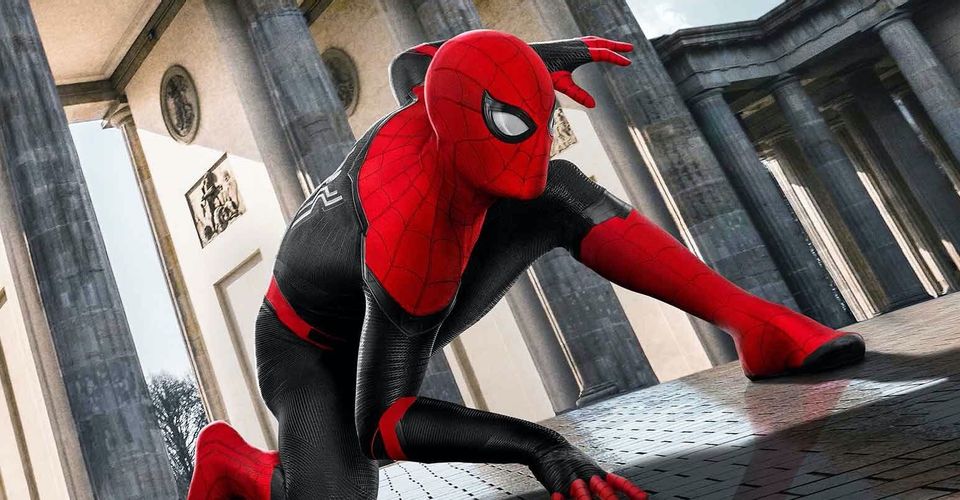 Holland as Spiderman is very used to the upgrades in his costumes. Each time there is a slight change in the costume design. But the usual Red and Blue colors remain the same. But that is not the case this time. This time the Spiderman costume will be Black and red in color. Tom had a change in costumes as Spiderman in Homecoming as well as in Far From Home before arriving on the current look. Recently the pictures from this movie have been spreading on Twitter under the hashtag “New #SpiderManNoWayHome set photos to show off more of the suit,”. At the beginning of the filming, Tom had shared some of his pictures in the new suit. The fans went crazy on looking at this new look. And there were also pictures of tom holland in the suit from the pics leaked from the set.

The designers have truly done an admirable job on these costumes. It gives a completely fresh as well as a strong feel to the superhero. This costume also has a white color spider ogo on the back instead of the regular black logo in the front. This huge change in the costume was done only once in Spiderman 3, which was released in 2007, where he gets his black suit for a while.