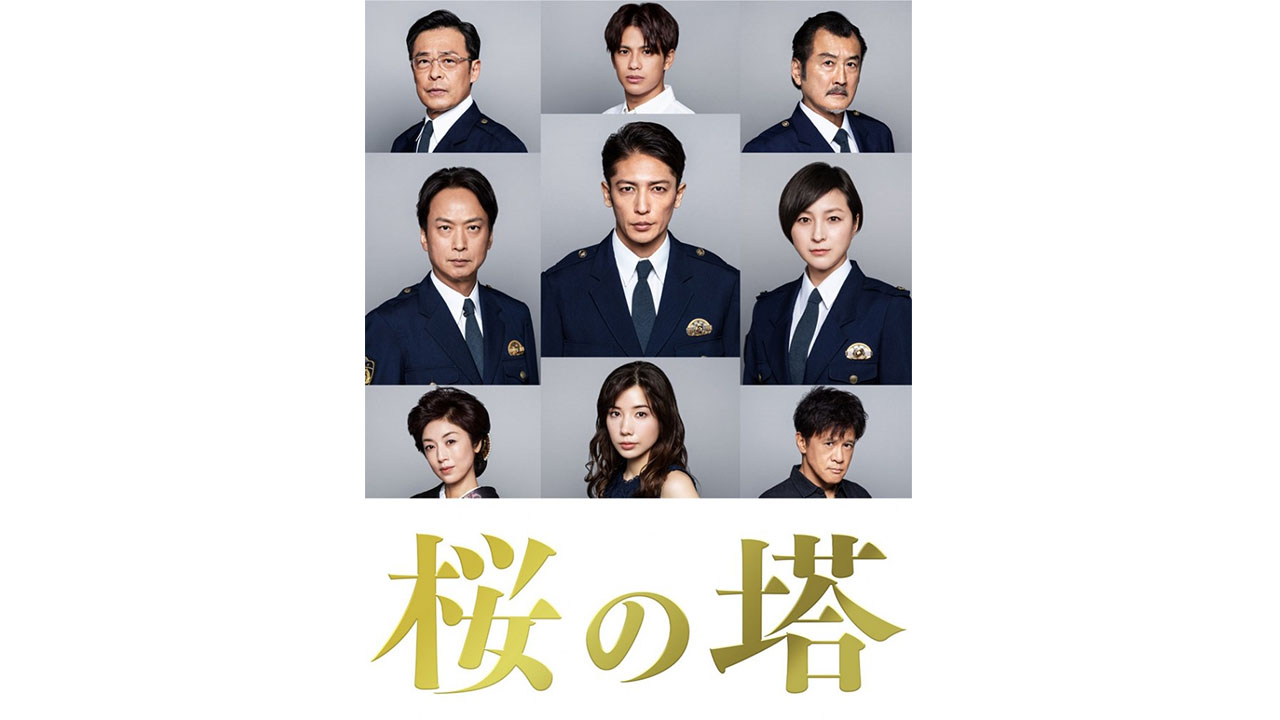 New drama alters for Japanese drama lovers. Did you just finish binge-watching Giri/Hajji and finding another crime and deceptive series to watch? Then add this new Japanese drama. The Cherry Blossom’s Tower English for “Sakura no Tuo” to your watchlist soon!

The episodes will air every Thursday on TV Asahi. The drama will be starting in April when the cherry blossoms are in full bloom depicts the great turbulence that occurs in the police department that holds the Cherry Blossom’s Tower’s crest.

The script is written by Screenwriter Shogo Muto. He was also the writer for “3rd Year Group A-From now on everyone is a hostage” (2019). This was enough for the lover of detective Japanese drama and netizens to get excited about. He is a rare story maker who continues to send a strong message vividly depicts a human drama full of speculation Inside the organization, with the clue of a fierce power struggle over a single post called the police chief in “Sakura no Tou” also known as The Cherry Blossom’s Tower.”

The new drama is psychological crime series based upon a power game story of people’s ambition and justice. It takes place when few people among themselves desire to become the superintendent general of the Tokyo Metropolitan Police Department.

The story mainly revolves around a man named Ren Kamijo. He is a senior official at the Tokyo Metropolitan Police Department. He is also one of those ambitious people who aspire to become the superintendent general. Being a senior in the Tokyo metropolitan department, he excels at criminal profiling. Also, know for someone who rarely smiles. Kamijo decides to become the superintendent general because of a case he witnessed as a child. He knew what actually happened as his father also worked as a police officer. With the twist of faith, that case resurfaces in his adulthood. It will depict a career battle inside the police department of Tokyo. 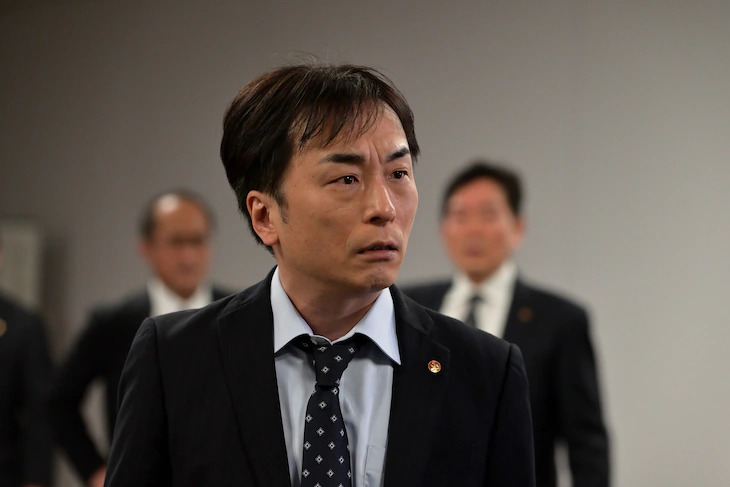 Tomokazu Seki from the set of The Cherry Blossom’s Tower Credit: Asahi Tv

He only has a childhood friend Sou who is also the director of the Metropolitan Police Departments’ investigation Division 1 as she herself burns with a sense of justice. She also comforts Ren, who is burning with ambition. Sou, who secretly thinks of him, is also the only person who knows the past that ignited Ren’s ambition, such a key person.

But people like Yuai Sendo seem to throw a disturbing stone in both the relationship between Ren and Sou and the career race. She has a father who is the chief of the detective department of the Metropolitan Police Department. Which helped her to obtain whatever she wanted. Her obsession with Ren’s charm gets out of hand sometimes, and at the same time, there are three top detectives who sit at the center of the power struggle with an overwhelming presence. They will be a great obstacle as well as competition for Ren.

Also read: The Sword And The Brocade Episode 37 Recap

“Sakura no Tou,” which depicts a career battle inside the police. .. One of the highlights is the spectacular play battle by the gorgeous cast.

We will get to see many know faces from Japanese dramas as one such name is Hiroshi Tamaki, who will play the main lead in the drama. He will be playing the role of Ren Kamijo, the senior official in the Tokyo metropolitan department. Tamaki is a Japanese actor, singer, and model. Popularly known for dubbing roles as Owen Grady in Jurassic World film series and Alex the Lion Madagascar animated film series.

The drama also has actress and singer Ryōko Hirosue playing the role of another head of the Tokyo metropolitan department. She is known for her roles in the Wasabi and the oscar-winning Japanese film Departures.

Also, the famous young actor Okada Kenshi has joined the “Sakura no Tou” cast as well. He will be playing the role of a detective who volunteers to become part of the Investigation Department. Okada plays Yuma Togashi, a young detective from the Investigation Division, who will eventually become a dark horse in the story. Meanwhile, Ren recognized his enthusiasm and ability. Initially, uninterested in the organization becomes a power player of the drama.

Many more famous names have joined the cast of the Cherry Blossom’s Tower (Sakura no to). 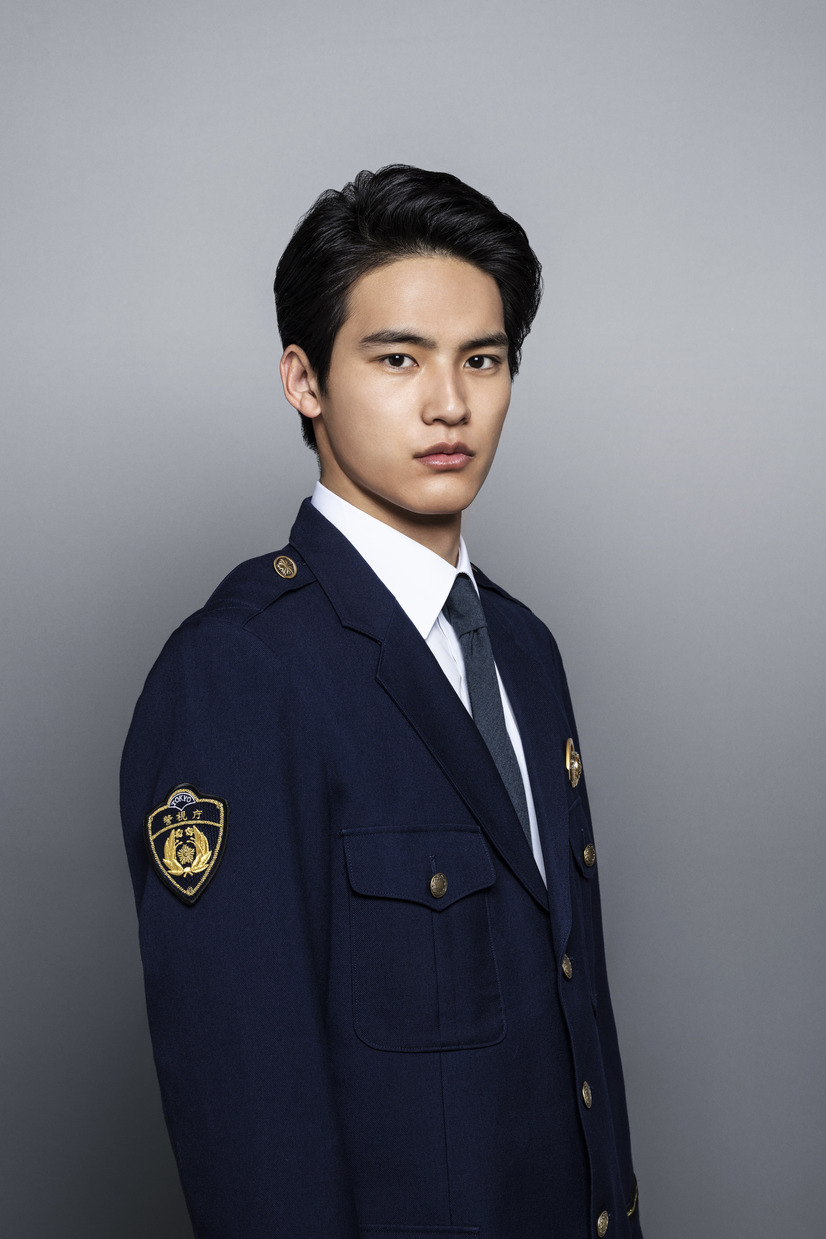 The Japanese drama will go on air in the month of April 2021. The drama is set to release every Thursday.

Where to watch Cherry Blossom’s Tower?

Since it’s a new drama starting in April, currently, it’s unavailable on mainstream platforms like Viki or Viu app.

It’s for sure going to be an interesting crime and detective drama. You can expect a lot of drama and action with the star cast of some of the most famous faces of the Japanese drama world; coming to fight the hierarchy of Tokyo’s metropolitan police department.

Also read: How To Watch The Sweet Blood K-Drama?