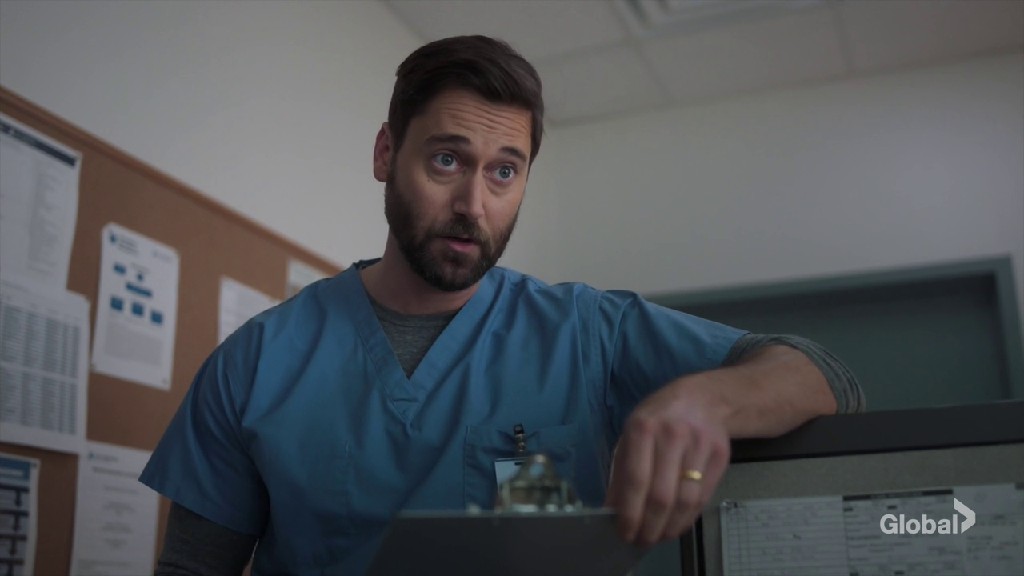 The National HIV Testing Day is coming. Plus, Max wants to bring free care for the patients. But, after everything happened with the fixed systemic racism, will things be the same? New Amsterdam Season 3 Episode 7 will answer all the questions. New Amsterdam comes off as a medical drama based on the Eric Manheime book Twelve Patients: Life and Death at Bellevue Hospital by Eric Manheimer. The series is currently on its third consecutive season, covering six episodes so far with two more episodes on their way. Here we are discussing everything that has happened previously on the show. Plus, what we can expect from the upcoming New Amsterdam Season 3 Episode 7.

New Amsterdam tells the story of Dr. Max Goodwin. Upon becoming the medical director of one of the United States’s oldest public hospitals. Goodwin aims to answer all the mistreatments and issues with facilities to develop the hospital as one of the safest and trusted places for everyone. So anyway, here is a quick look at everything that happened previously in New Amsterdam.

Last time on New Amsterdam Season 3, we saw Max Goodwin go head to head with systematic racism at the facility. The episode opens with Max asking Karen to counter the issue with a Chief Equity Officer. Karen leaves, telling him they already have one. Max approaches the Chief Equity Officer as in Isabel with his statistics which she dubs them generic. At the end of their conversation, Max promises Isabel that he will fix this. 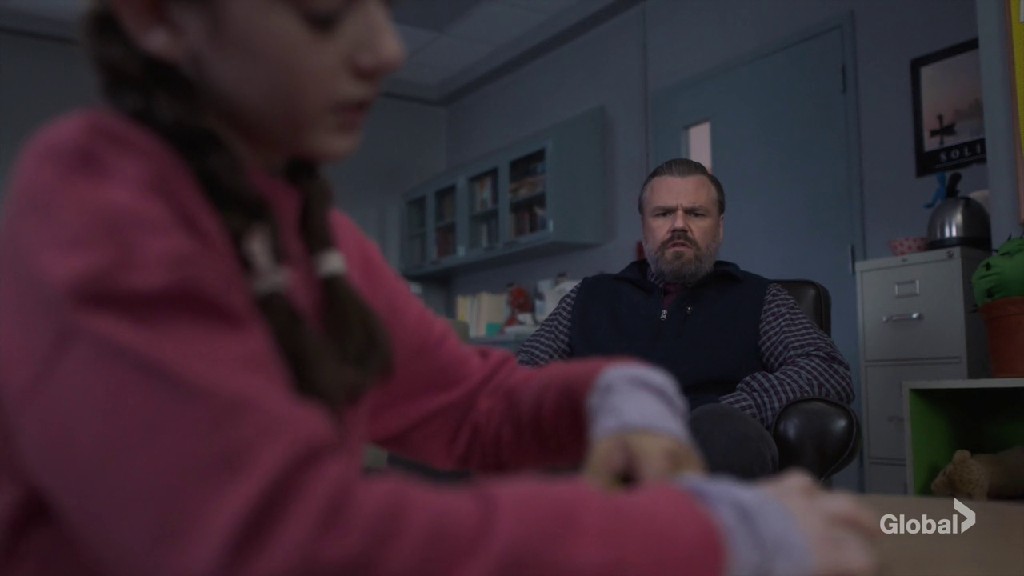 For the rest of the crew at New Amsterdam, everyone is countering a problem of their own until an emergency arrives. Superman was in a bus accident. On the other hand, Iggy confronts Juliette for being unprofessional. Superman is treated. Max, on the other side of things, checks in with the whole hospital. He tries to mark each and everything that has a cue of racism and removes it.

After confronting Juliette, Iggy decides to ask Ollie if she has hurt her much to Iggy’s denial. Max puts up with some high-profile and well-paid doctors. He asks them to get used 10% reduction for doctors of color. A boy is on the verge of dying as Floyd suggests to his father that the boy needs a heart transplant. Helen explains to Max why systematic racism cannot be fixed just in a day while also dealing with Mina’s arrival. 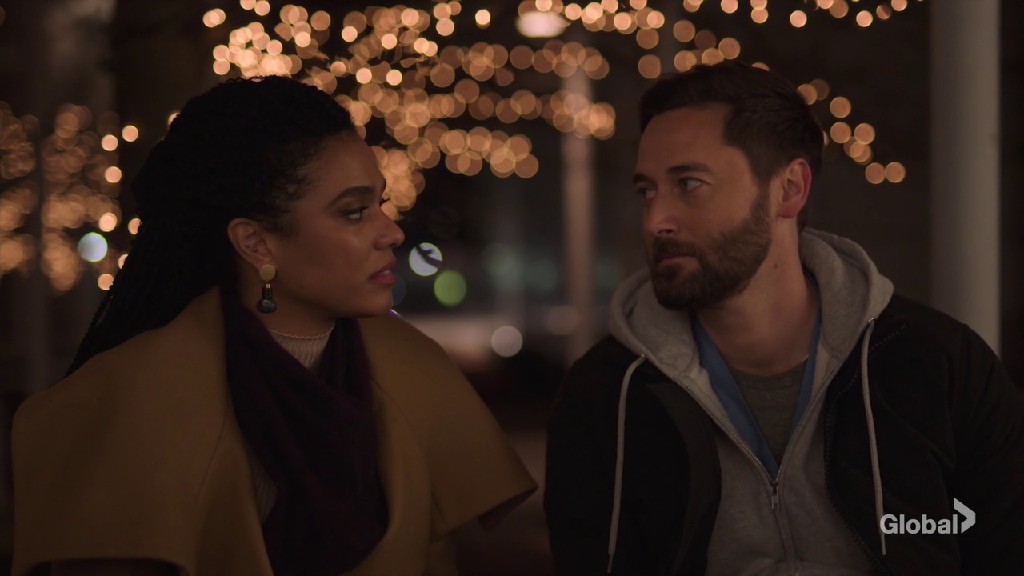 Iggy confronts Juliette when as he finds her guilty. She hurt Lousia and Ollie as well. Helen sits down with Max and confesses that she wants to leave the job of deputy medical director and wants to focus on other things in her life. The episode comes to an end as Superman decides to be an organ donor for the boy. Everyone pays their respect as Lauren, along with the father of the boy, wheel him as he saves the kid’s life.

The final moments see Helen discussing with Cassian the real reason behind her stepping down from the role. It’s Mina who is coming to New York. To get to know her family, Helen has put her whole self there. Thus taking leave with a kiss on Cassian’s hand.

New Amsterdam Season 3 Episode 7 is releasing on 13 April 2021. Titled “The Legend of Howie Cournemeyer,” the episode will air on NBC at 10/9c. There are two more episodes slated for season 3, which may increase accordingly. A new episode for New Amsterdam Season 3 may arrive every Tuesday following Episode 7 until the season wraps up.

New Amsterdam Season 3 Episode 7 will be available to stream on NBC’s official website as well as the OTT platform Peacock. It will also shortly arrive on Hulu as well. You can also buy or rent the episode on Google Play Movies & TV and VUDU.

According to the official synopsis of New Amsterdam Season 3 Episode 7, It’s National HIV Testing Day at the facility. Max is looking forward to giving special free care to all the HIV patients coming to New Amsterdam. But there is a problem. The idea doesn’t fit well with Bloom and Reynolds. On the other hand, Iggy is waiting on a friend to arrive.

The official 15-second promo for New Amsterdam sees discrimination in the facility. It showcased how New Amsterdam couldn’t put up with the HIV Testing Day. Plus, it seems like Max is someone who isn’t looking to back down. He plans to take the issue to court—all in the upcoming New Amsterdam Season 3 Episode 7.

Also Read: This Is Us Season 5 Episode 13 Brings ‘Brotherly Love’