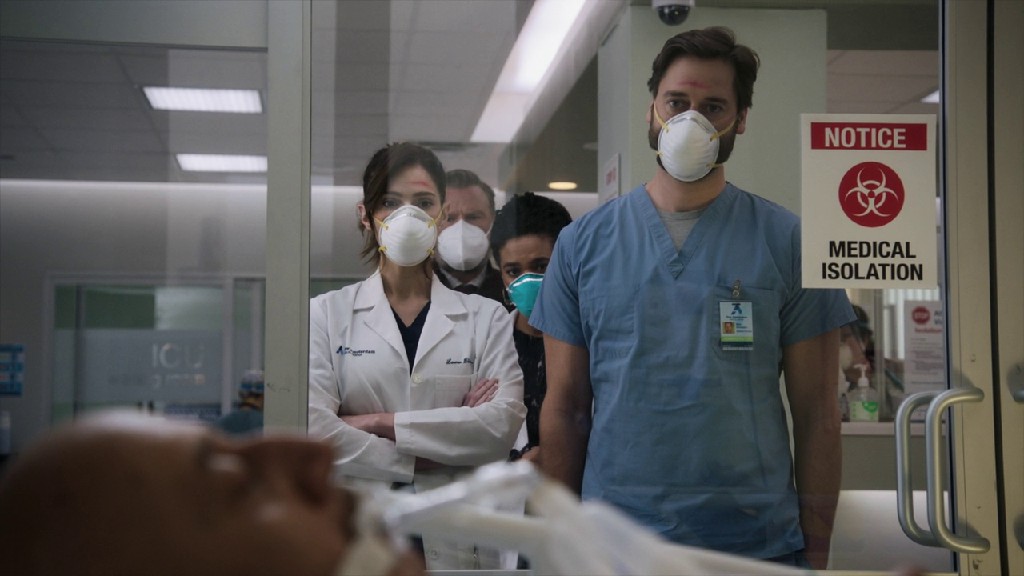 The NBC medical drama, New Amsterdam, which recently made its return with the third season, is finally giving what the audience needs to see. They are looking forward to exploring Max and Helen’s relationship. Plus, we are all in for that. Created by David Schulner, the series is based on the book Twelve Patients: Life and Death at Bellevue Hospital by Eric Manheimer. Debuting in 2018, the series has completed two seasons so far. Currently, on its third season, it premiered its first episode last week. So, here we are taking a look at what happened previously on the show. Plus, what we can expect from the upcoming second episode of NBC’s medical drama New Amsterdam.

New Amsterdam follows the story of Dr. Max Goodwin, who is appointed as the medical director of one of the United States’ oldest public hospitals. Max makes sure to change the ways the hospital works. He reforms the negligence and outdated facilities, making sure all the patients get the best treatment possible. So, let’s start with what happened previously on the show.

Read More: On My Block Season 4: What We Know So Far

So the premiere episode of New Amsterdam Season 3 begins with still going effects of a pandemic. People are trying to survive, dying, or making the last moments with their loved ones. Plus, Dr. Kapoor is on a ventilator. Lauren meets Iggy in the hallway eating sandwich and asks him about the meeting that is about to be called in. Everybody is present and meeting. Max expresses how much he is proud of his team, and everything will soon be back to normal as Dr.Kapoor is getting off the ventilator. 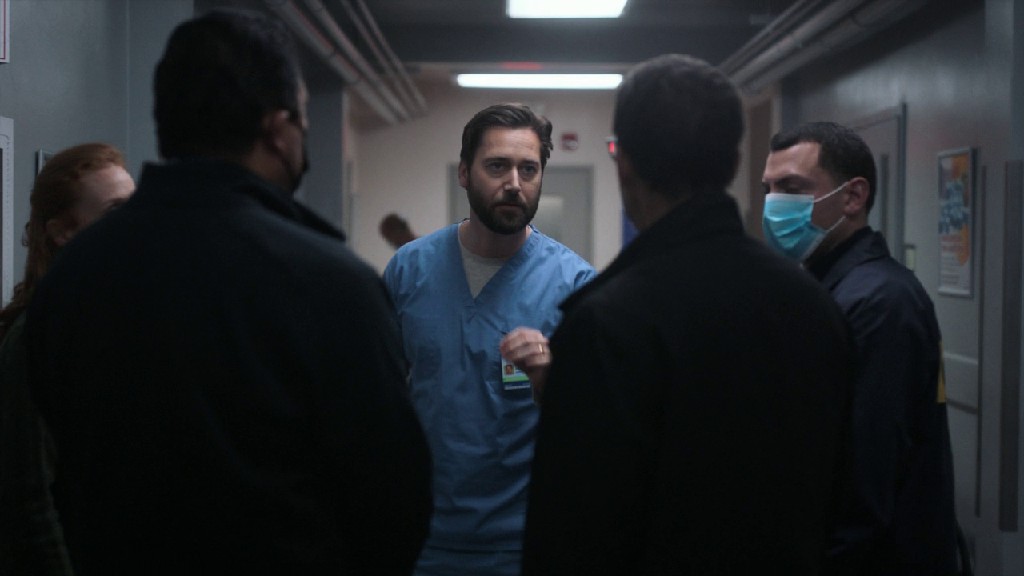 Max talks about his goals and how he is gonna fix all the mistakes. That’s when the floor starts shaking. The staff witnesses a plane being crashed into the East River nearby. They all rush back to work as they are expecting survivors. While survivors are shifting in, Max meets Nelson Payne who is the lead investigator from the NTSB. He is there to speak to the crew members of the plane, starting with the pilot. When Max asks Iggy about the pilot, he states that he is in a catatonic state. He can speak but won’t. Max visits the pilot only to see him staring into his dreams.

Soon, Max finds out about Dr. Kapoor not being taken off the ventilator. He crosses paths with Nelson again, who demands the pilot being the key witness. Max tells him that the pilot might be intoxicated and is a patient first. Meanwhile, Iggy tries to talk to the pilot, trying to get him to talk, who remembers nothing other than having a manic episode. 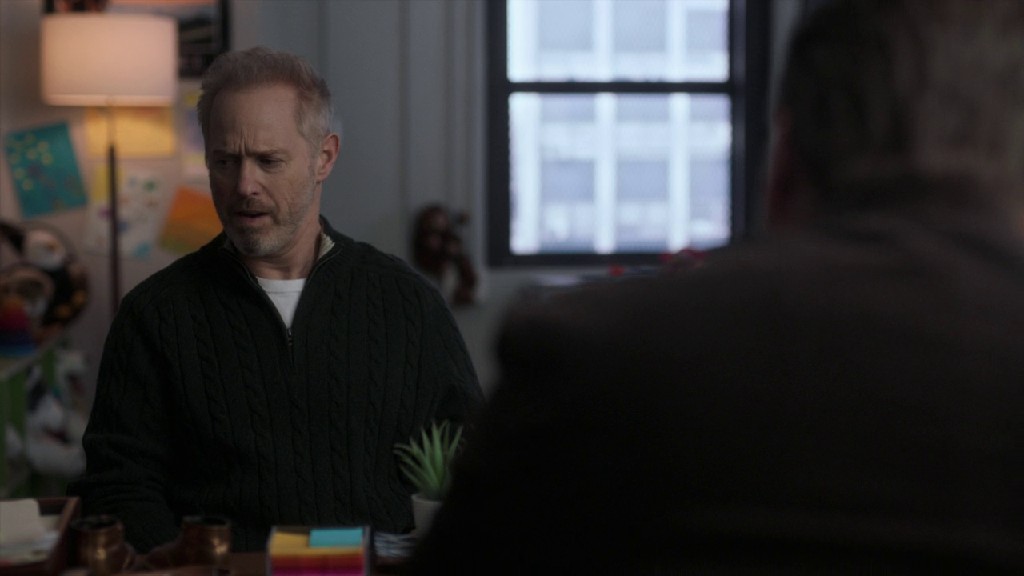 On the other hand, the co-pilot is also contaminated and needs propofol. Max comes across Nelson again who is nowhere with a federal order. On the other side, Iggy is still having a calm discussion with the pilot. Iggy knows that NTSB is after his patient. He tries to get him to talk. On the other hand, NTSB recovers black boxes from the plane.

Max, Iggy is with Nelson, who listens to the recording and realizes that co-pilot is a hero who tried to save everyone, and the pilot is crazy. Before the pilot could leave the place with NTSB, Max gets an update about the co-pilot. They found out he is delusional and is talking about Hawaii-660. He asks the pilot what does that means. The pilot reveals it was a plane that crashed a year ago. The pilot saved the passengers, and he is the real hero. 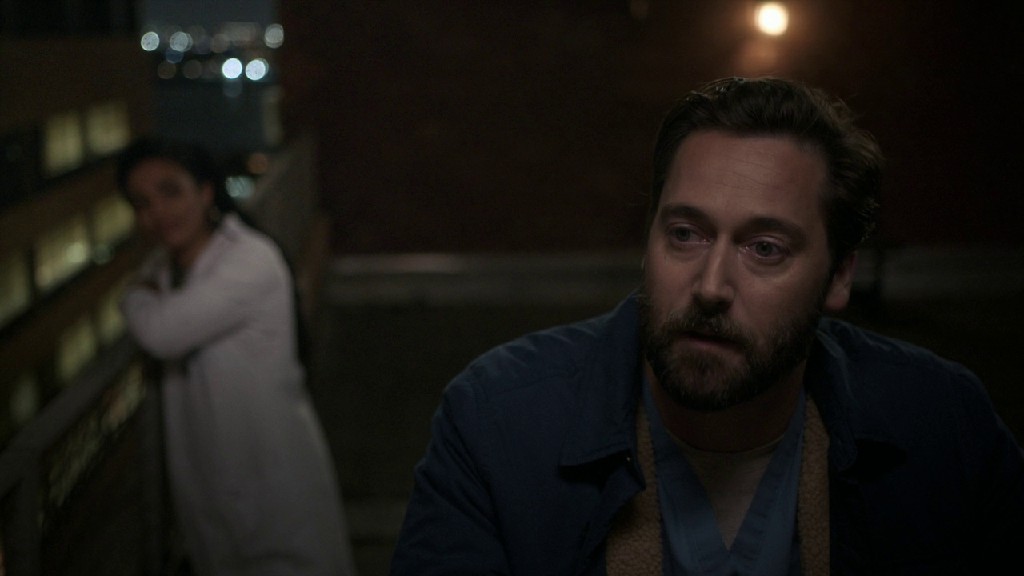 While Max takes a breath of fresh air, a sound of cheers comes from inside. Dr. Kapoor is finally awake but still in a bad condition. Dr. Kapoor will need a nitro valve for his damaged heart. Probably bring the best surgeon in the world will work. But still, that doesn’t guarantee that it will save him.

New Amsterdam Season 3 Episode 2 is releasing on Tuesday, March 9, 2021, at 10 pm ET/PT on NBC. Titled “Essential Workers”, the official synopsis of the episode states that there will be consequences coming with Max’s new policies that are in force. Plus, Bloom is realizing Iggy.

The official promo from NBC dives us deep into the condition of Dr. Kapoor. Even though he is finally wake, his condition might not be improving. Everyone is tensed and trying to do their best to cope with him. The question remains are they ready to take a chance by bringing in a great surgeon who still might not be sure if he can save Dr. Kapoor? All in the second episode of New Amsterdam Season 3.