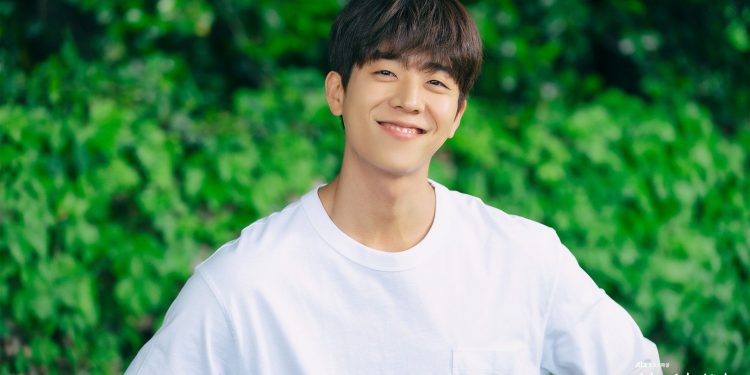 Actor Chae Jong Hyeop might be seen leading a new drama “Unlock The Boss.” The KT Studio Genie’s team has picked the Nevertheless star for their upcoming fantasy drama. There has been no confirmation report from Chae Jong Hyeop’s agency yet. The production crew of the drama is still finalizing its casting. Hence, other details on “Unlock The Boss” is sparse. Luckily, details on the leading character are shared with the audience.

Unlock The Boss is based on the Naver webtoon of the same name, narrating the story of a boss who gets trapped inside a smartphone. One day, a man finds the smartphone and later understands the entire situation. Lee Chul Ha (Ok! Madam, Insane) will direct the drama. Meanwhile, Kim Hyung Min will write the script.

KT studio Genie is determined to release 100 shows by 2023. Unlock The Boss can be the beginning of their desired goal.

Chae Jong Hyeop is in talks to lead the upcoming webtoon-based drama “Unlock The Boss.” The actor is approached to play the main lead. However, his agency has yet to comment on the information.

Jong-Hyeop is offered the role of Park In Sung, a man who finds a mysterious smartphone one day. He learns about the trapped boss inside the smartphone and works as a temporary president to save a man named Kim Sun Joo. The drama will narrate the drastic changes in his life after possessing the smartphone.

If Chae Jong Hyeop accepts the offer, it will be his second drama as the main lead. The actor is prepping to serve the main lead in the upcoming romantic drama, “Going To You At A Speed Of 493 KM,” with Park Joo Hyun (Mouse).

Chae Jong Hyeop has shown his remarkable skills in projects like Nevertheless, The Witch’s Diner, Hot stove League, Sisyphus: The Myth, Rumor, No Bad Days, and many others. The actor made his debut in 2016 and has been going strong ever since.

We will share more details on Unlock The Boss. In the meantime, watch Nevertheless here.