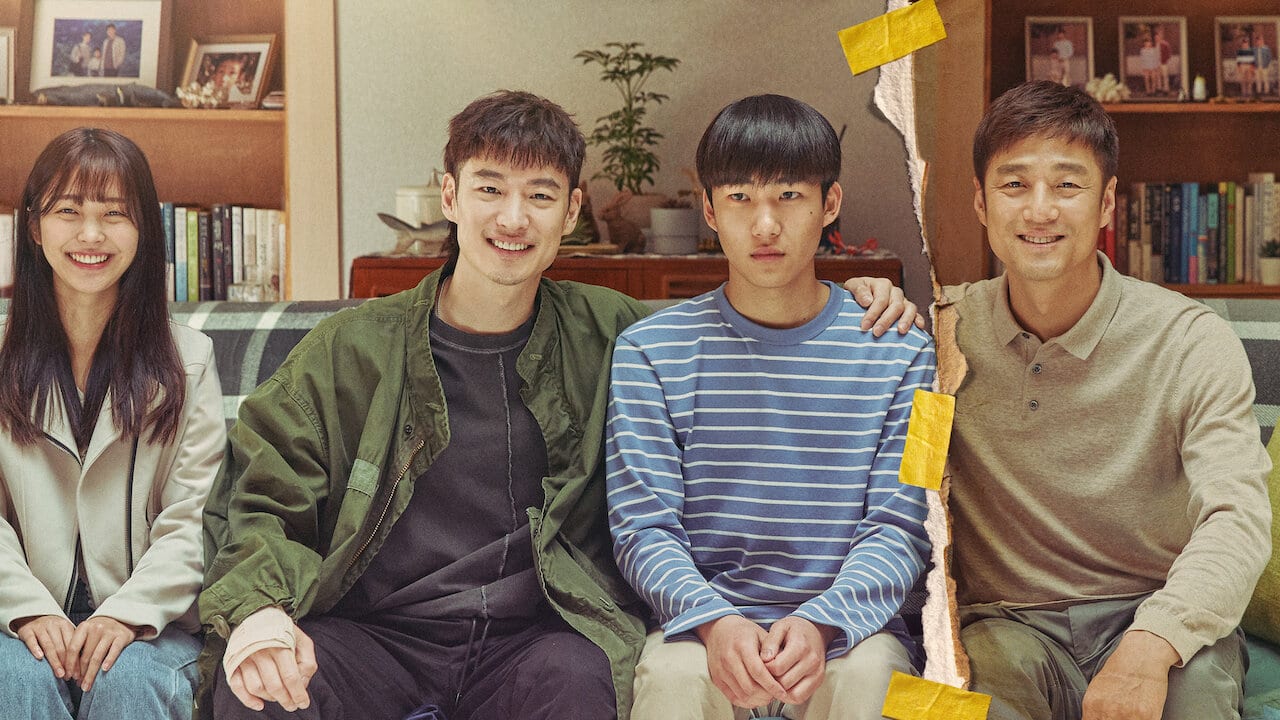 Netflix’ Move To Heaven - Will The Show Have A Season 2?

Move To Heaven is a South Korean television series that was released by Netflix worldwide on the 14th of May 2021. It is an original Netflix series that follows the life of a man with Asperger’s syndrome and that of his guardian. While it is quite rare for South Korean dramas to be renewed for a second season, netizens have already started wondering about Move To Heaven‘s second installment. In this article, we will tell you if Netflix’s Move To Heaven will have a Season 2.

Over the last few years, South Korea’s celebrated Hallyu Wave has taken the world’s entertainment industry by storm. Time and again, the country has proved its artistic prowess with great songs, dramas, and movies. It is indeed true that bands like BTS, BLACKPINK, EXO, Stray Kids, and NCT are at the very forefront of this Hallyu Wave with the current record-breaking music that they are constantly putting out. However, it is also true that the country’s movie and drama industry is not lagging too far behind. Recently, a South Korean movie called Parasite has won the Academy Awards for both Best Director and Best movie – something wildly unheard of even in the 21st century. 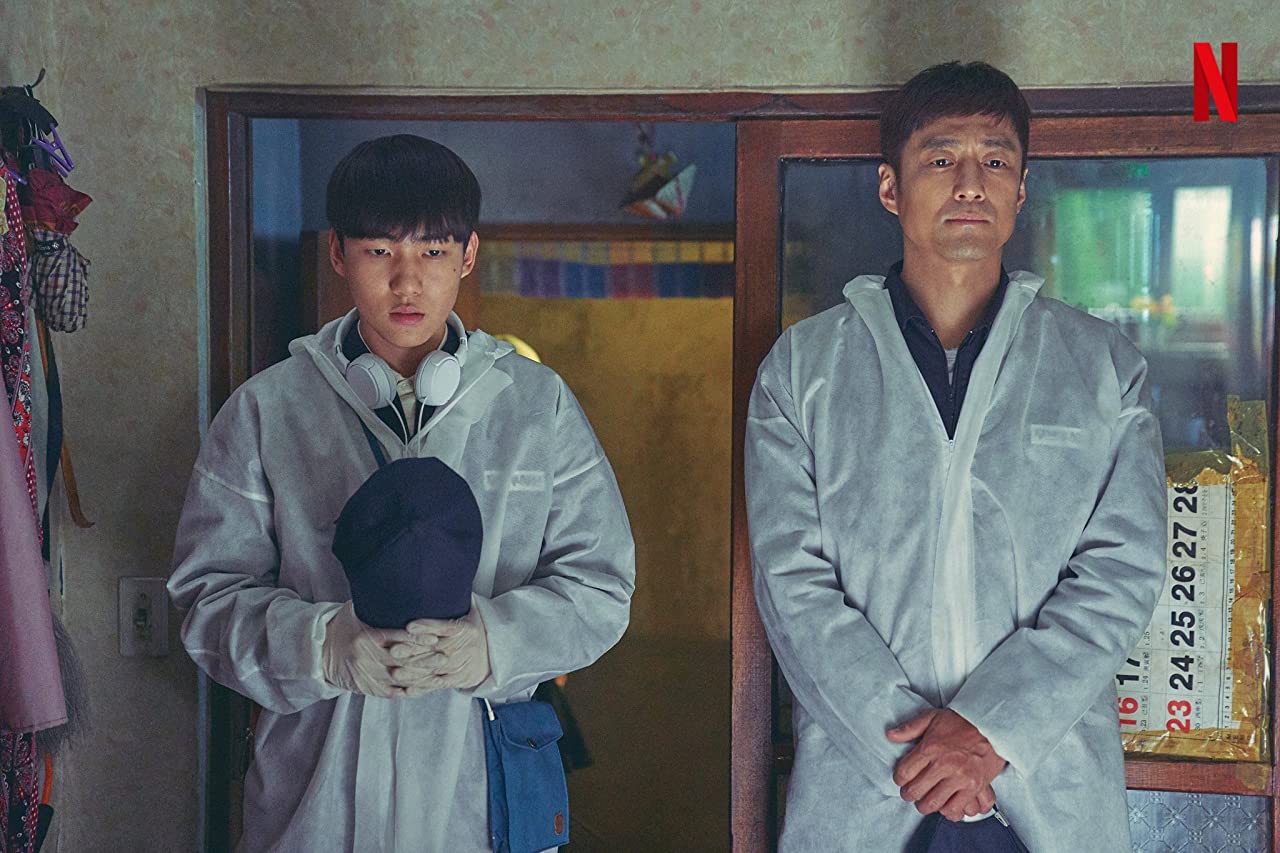 A Still From Move To Heaven

Similarly, South Korean Dramas, popularly known as K-dramas are dominating the OTT platform – Netflix these days. Not only are older and immensely popular K-Dramas being aired on the site, but Netflix is coming up with its own creations too. In fact, a very recent example of an immense commercial success on these grounds would be Vincenzo which starred popular actor Song Joon Ki as an anti-hero protagonist. In our article today, we will talk about the latest original series from Netflix – Move To Heaven. Read on to find out more.

It is quite uncanny for the South Korean content industry to put much focus on topics that surround mental health. However, in recent years, audiences are experiencing a major shift in this theory, with more and more dramas putting immense emphasis on such topics. Coming to Move To Heaven, Geu-ru is a man with Asperger’s Syndrome. He meets his uncle Sang-gu at his father’s funeral for the very first time. Sang-gu happens to be a former convict. Geu-ru’s family runs a ‘trauma cleaning business’ after which the series gets its English name. Sang-gu joins Geu-ru in running this business. During this whole process, the two of them come across various stories that surround the lives of the dead people whose trauma and remains they must clean. The two of them undergo a wide range of emotions that fundamentally revolutionizes the way they think. 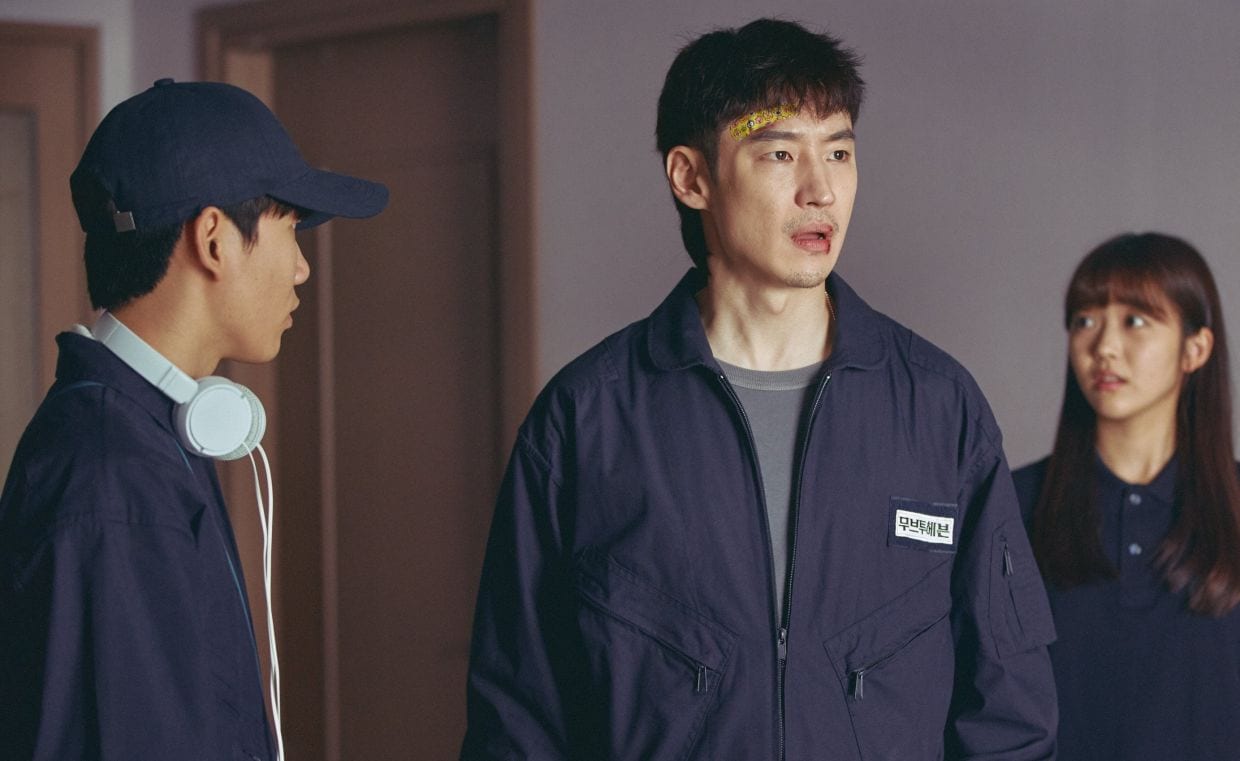 A Still From Move To Heaven on Netflix

The main cast of Move To Heaven includes Lee Je Hoon in the role of Sang-gu and Tang Jun Sang in the role of twenty-year-old Han Geu-ru. Most k-dramas are incomplete with their impeccable supporting cast who play a major role in making the drama a success. In Move To Heaven, we have Ji Jin Hee play the role of Geu-ru’s father. We also have lawyer Oh Hyun Chang – played by Im Won Hee as a partner in the business who plays an important role overall. Lee Jae Wook plays Kim Su Cheol – a friend of Sang-gu’s. Hong Seung Hee as Yoon Na Mu helps Geu-ru run the business.

Netflix’s Move To Heaven – Will The Show Have A Season 2?

Now, coming to the question in all of our minds – Will Move To Heaven have a Season 2? Unfortunately, Netflix has not commented on the possibility of a second season for Move To Heaven yet. However, given the context in which the drama ended, we can see a potential storyline that centers around Na Mu and Geu-ru’s love story. If the series is renewed for a second season, given the timeline of the first one, we can expect Season 2 somewhere during the middle of next year. Unlike most other K-Dramas, which have anything between 16 and 20 episodes, Move To Heaven is somewhat of a limited series with only 10. However, for now, it is the first season that must keep your entertainment needs fulfilled. Move To Heaven has a total of 10 episodes, all of which were released on the 14th of May, 2021. You can watch the entire Season 1 on Netflix. Each episode is between 45 minutes and 60 minutes in duration.