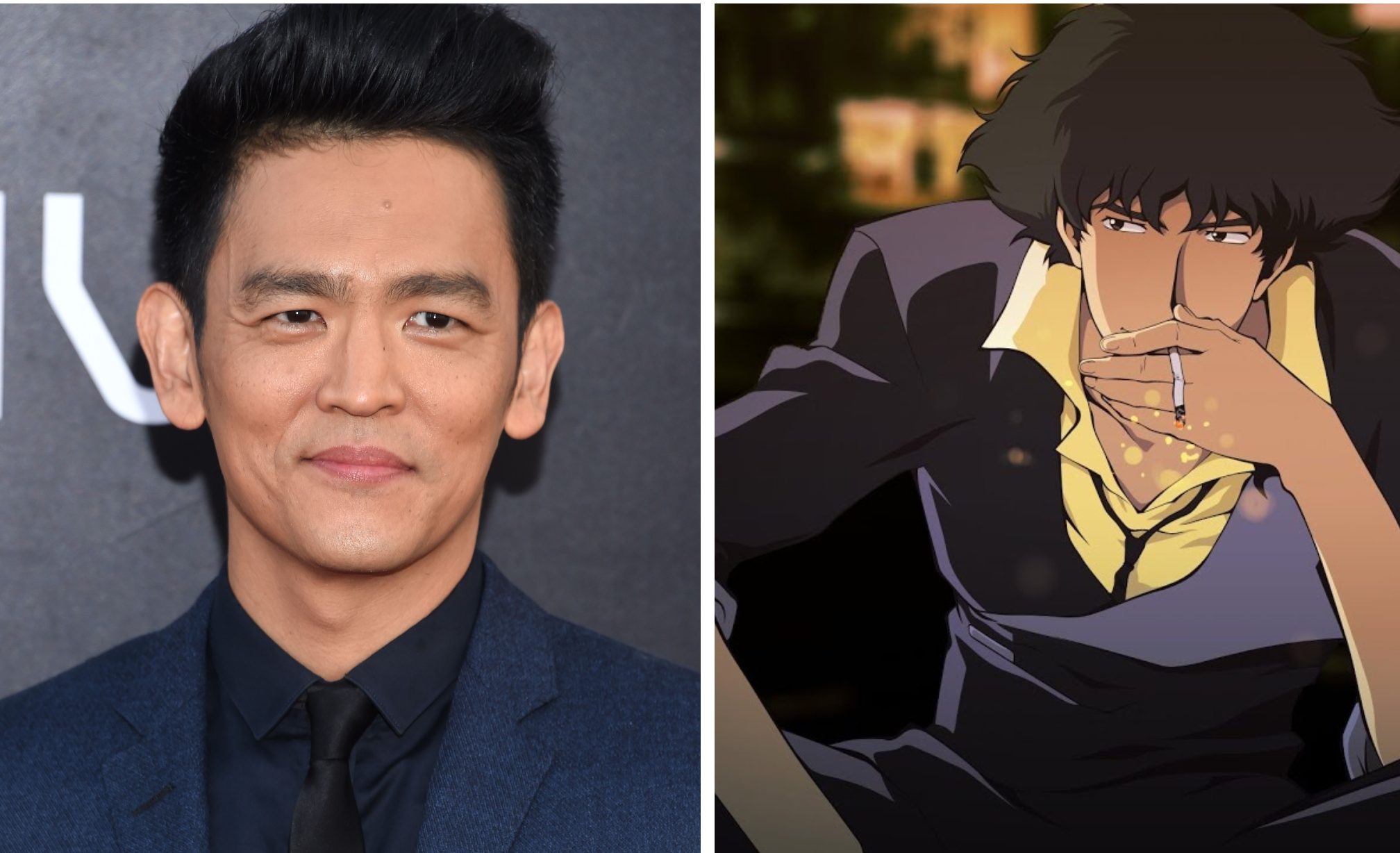 Netflix’s Live-Action Cowboy Bebop Finishes Filming 1st Season. The show had begun filming during the summer of 2019. It then came to an abrupt halt in 2021 because of the Covid-19 global pandemic. Netflix announced that the 1st Season has finally wrapped up filming and is at the pre-production stage.

In an Instagram post, Daniella Pineda announced that the 1st season had finished filming. Jon Cho’s leg injury was the first reason for pausing the shooting process. The filming for 5 episodes had already ended before the pause. Netflix has so far agreed to release 10 episodes in the Live-Action Cowboy Bebop 1st Season. Depending on the popularity of the show, this contract will be renewed. We do not have an official release date yet. However, given the usual timeline between filming and the premiere, we can expect the first episode sometime in December 2021. In being adapted into the small screen, Netflix’s Live-Action Cowboy Bebop joins other popular anime.

Late last year, there was an announcement for the extensive casting crew of Cowboy Bebop 1st Season. This list included the likes of veteran actors like Geoff Stults, Tamara Tunie, Mason Alexander Park, Rachel House, Ann Truong, and Hoa Xuande. The lead roles in the 1st Season will be played by John Cho (Spike), Mustafa Shakir (Jet Black), Daniella Pineda (Faye Valentin), Alex Hassel (Vicious), and Elina Satine (Julia). If you are a newbie and are unfamiliar with the storyline, let us warn you – SPOILERS AHEAD!

For those unaware, Netflix’s Live-Action Cowboy Bebop follows the story of the Inter Solar System Police (ISSP). There has been a steep increase in the crime rates, which compelled ISSP to set up a legal contract system where bounty hunters (or Cowboys). These Cowboys are responsible for bringing in criminals dead or alive in return for a reward. The bounty hunters work from a spaceship called Bebop.

Spike Spiegal is a bounty hunter with a history of gang activity on Mars. Jet Black is his former cop bounty hunter partner. He happens to have a cybernetic arm from an awry investigation. Faye Valentin is a woman in great debt from excessive gambling fees. She, apparently, has also spent 54 years in suspended animation after a space shuttle accident. Vicious is none other than Spike’s arch-nemesis. Vicious is a gangster who is hungry for power. He was partners with Spike before they fell out and went their different ways. Last, but not least, Julia is a beautiful woman with an aura of mystery around her. Julia shares a history with both Spike and Vicious.

Coming to the recurring characters – Geoff Stults is slated to play Chalmers. Chalmers is Jet’s former partner and a detective at the Intra Solar System Police or ISSP. Tamara Tinie plays Ana who happens to be the proprietor of an underground jazz club. Ana also acts as Spike’s surrogate mother. Mason Alexander Park plays Gren. Gren is a jazz musician who works for Ana’s underground club in Mars. He also acts as Ana’s most trusted follower and right-hand man. Ann Troung and Hoa Xuande appear as recurring characters Shin and Lin respectively. Shin and Lin are Vivious’s twin enforcers.

This show has been long overdue to all genuine anime fans across the world. The show was first announced in June 2017 leaving anime and manga fans excited. However, the continuous delays over the last 4 years bring us to 2021 where we can finally expect a premiere release before the year ends. We assume that we can expect the pilot episode of Live-Action Cowboy Bebop to air on Netflix right after Halloween 2021. Since the episode list and release dates have not been finalized or announced yet, please stay tuned with us for further information about Netflix’s Live-Action Cowboy Beboy Release Date.

We are as excited as you are to see our favorite characters from Cowboy Bebop coming alive right in front of our eyes this year. There are speculations that the 2nd Season of Cowboy Bebop is also being planned. However, there are no confirmations regarding the same. We will update this as soon as we hear more.