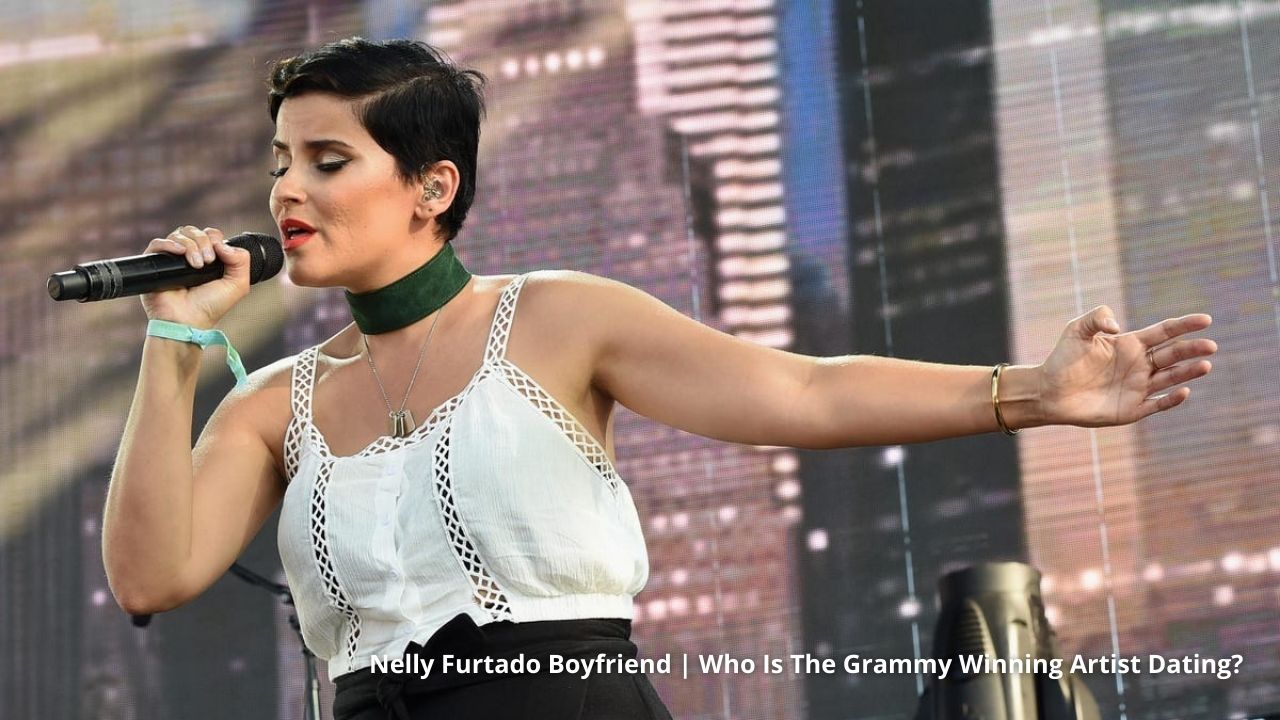 Nelly Furtado was quite a name during the 2000s. Thanks to her bringing quite a flavor of Trip-Hop music that made her stand out. Songs like “I’m Like a Bird” and “Turn Off the Light” not only gave her a Grammy Award for Best Female Pop Vocal Performance. But even today, the fans sing along to those tunes. Since her great debut, she has gone on to embark on a successful road ahead, often trying something new with music. Amidst this, she also found love while recording the music itself. So we wonder who is or was Nelly Furtado’s boyfriend and if they are still dating, engaged, or married altogether.

So for this, first, we are definitely figuring out if she is actually in a relationship with someone or not. Apart from that, we will also go back into the past as she had a long marriage. Then also to the time, Nelly had a daughter with one of her boyfriends. Lastly, the time she dated a superstar today who wasn’t famous back then. That too came on a radio show when a fan pleaded with Nelly Furtado to reveal her relationship or boyfriend. So anyway, here is who Nelly Furtado’s Boyfriend probably is and everything we know about her dating him.

Nelly Furtado’s Boyfriend – Who Is She Dating?

Nelly Furtado is currently single, as far we know, and although there are constant rumors that her boyfriend is rapper Hodgy Beats. This is probably just that, only a rumor that has come and go since 2017. Both sides haven’t confirmed anything about dating. There are only two or three occasions they were spotted, or word of mouth had been spread about their dating. Recently a similar word of mouth may have come and go, but the fact remains that Nelly Furtado is single now. On top of that, even if it is true, she is very private when it comes to dating. So no one might not know it yet. 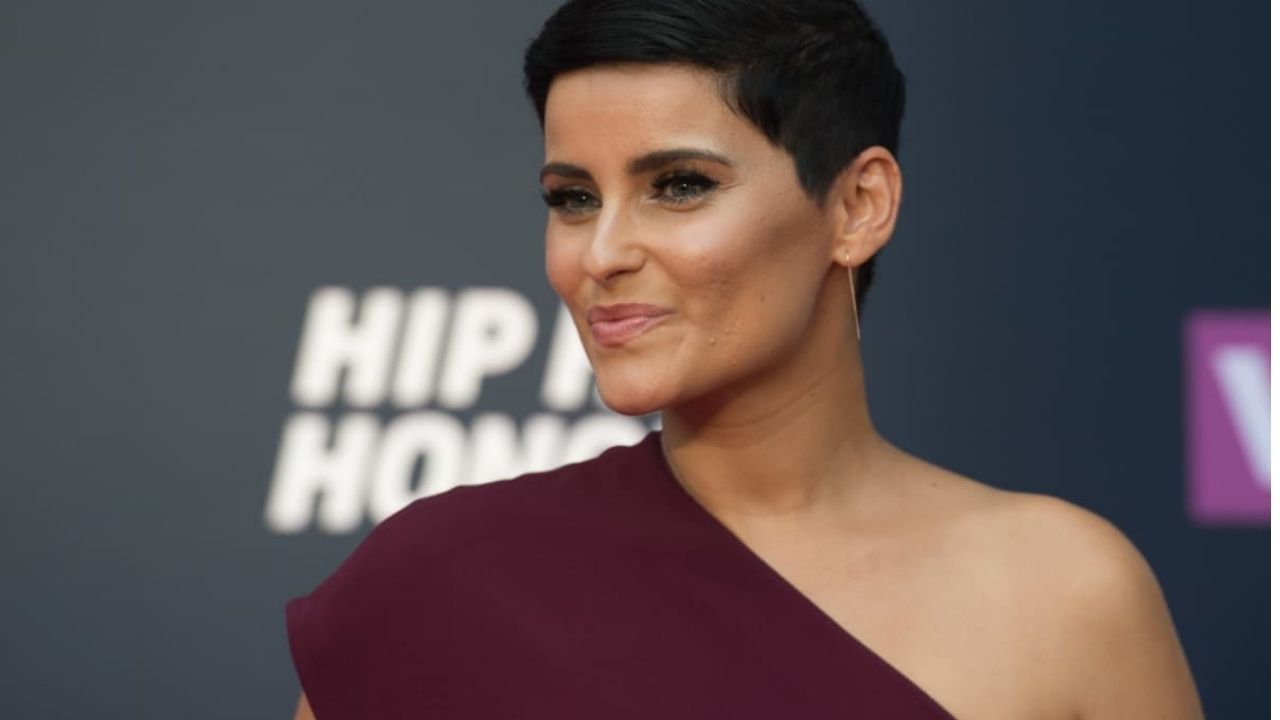 To people who may not know about Hodgy Beats. Well, he is an American Rapper popularly known for the hip hop collective Odd Future. He was one of the founding members of the group. The same consisted of some big names such as Tyler, the Creator, Left Brain, The Super 3, and Casey Veggies. Hodgy, throughout his career, has gone on to release several mixtapes, with his last album being Fireplace: TheNotTheOtherSide. That came out back in 2016.

Also Read: Adele’s New Boyfriend: Who Is The Singer Dating In 2021?

Before Nelly Furtado went all out single in 2017, she was married to sound engineer Demacio Castellon. They worked together on Nelly’s music albums’ Loose’ and ‘Mi Plan’ back in the late 2000s. Later of those albums went on to top the US Latin Billboard Charts. It was their mutual friend musician Timbaland who later broke the news about their engagement as well. Timbaland had worked with Nelly on the song “Promiscuous,” which lands on the album “Loose”. Back then, we only knew Nelly had a secret boyfriend. Nelly Furtado and boyfriend Demacio Castellon later got married in 2009.

Unfortunately, Nelly Furtado and Damacio Castellon parted ways in 2017. During her appearance on Loose Women, as she promoted the 2017 album Ride, she talked about it. She called it a difficult breakup and stated she went through a difficult time last summer as she wrote songs to herself. That was all until she decided to move on and crack a joke on Wikipedia to change her relationship status. 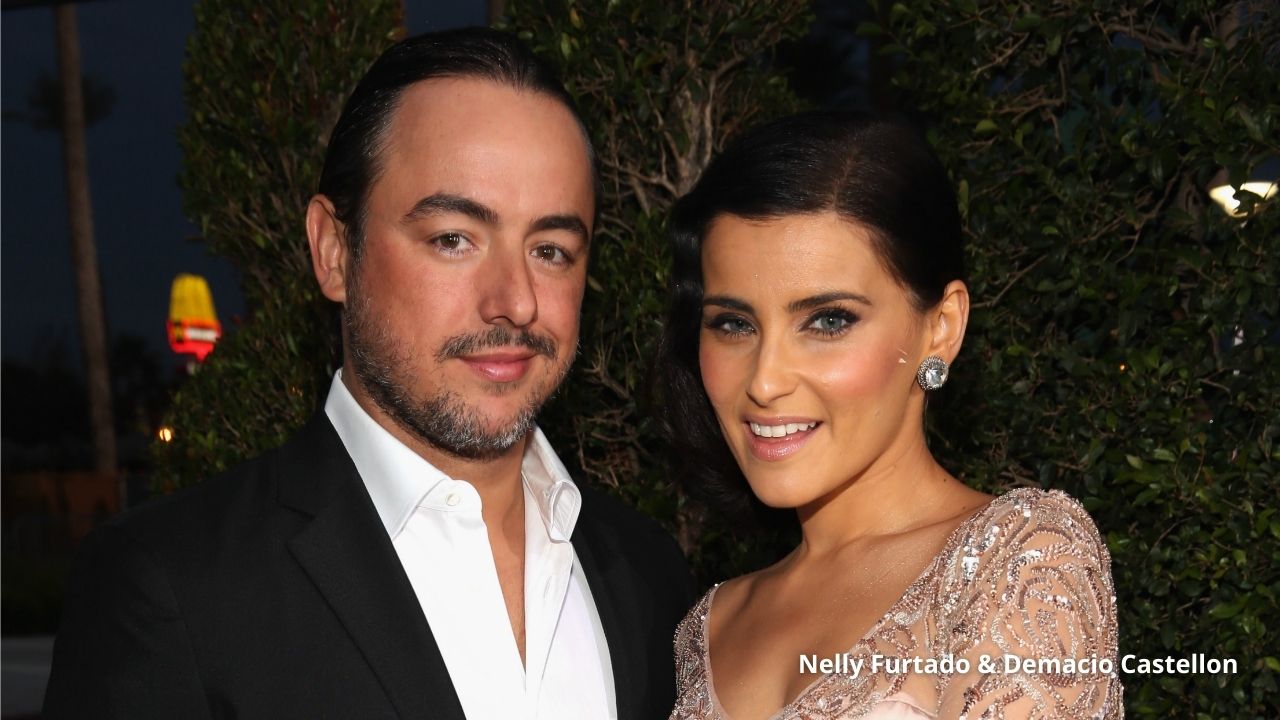 Way before Demacio Castellon came into the picture. Nelly was in a relationship with Jasper Gahunia, her boyfriend back then. Nelly dated Jasper Gahunia from 2001 to 2005. They were close friends initially. Together they have a daughter, Nevis Chetan. Despite breaking up in 2005, the couple has gone on to become great friends. Together they share the responsibility of raising their daughter.

Apart from all of her public relationships. Back in the day, there were rumors of her dating That 70s Show and Two and a Half Men star Ashton Kutcher. This comes from the days Ashton Kutcher wasn’t a big star yet. On 2Day FM’s Hot30 with Lowie, while she took phone calls from fans. She went on to reveal that she dated the star. The answer came after a lot of pleading from the caller. She revealed that they kissed once or twice, and it was good.

Also Read: Kelly Price Boyfriend: Who Is The Singer Dating In 2021?