NCT’s Lucas Apologizes For Past Behavior, To Halt Activities 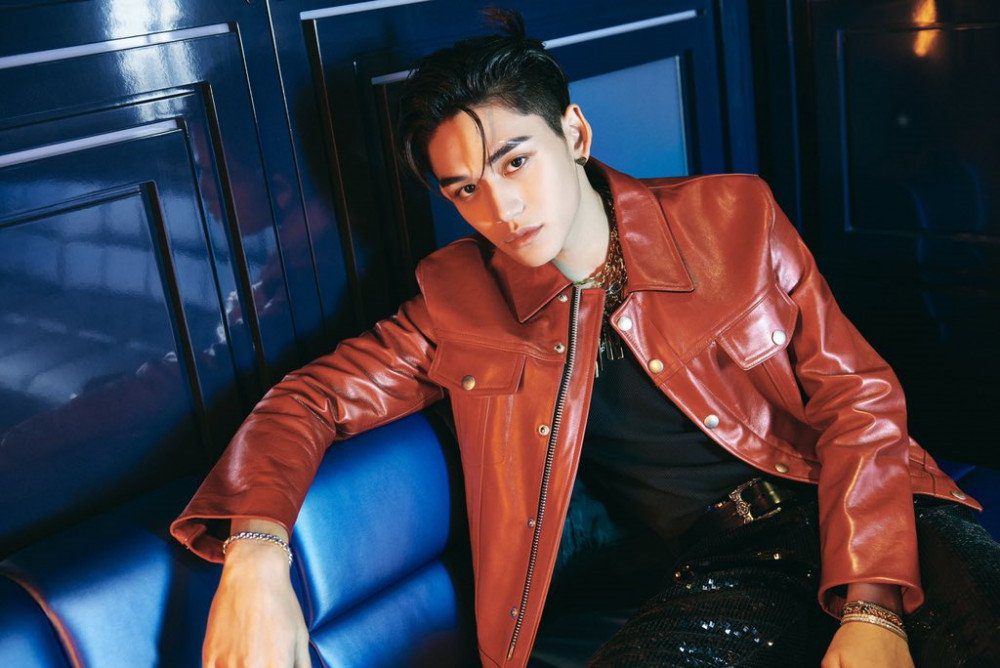 NCT’s Lucas had recently apologized for his wrongdoings in a recent post on his Instagram account. He had been recently accused of gaslight dating by a Korean netizen on 23rd August. The girl had claimed that she was a fan of NCT’s Lucas. She and Lucas had started to date, but soon enough, Lucas started acting as if he were uninterested in her. She accused Lucas of just being a gold digger. The Korean netizen had also claimed that when she gave him luxurious gifts, he would not accept that. Instead, he would say that he has enough money to buy that, and if she wants to gift him something, she should buy him a car or a house.

After the post, a Chinses netizen claimed that the same had happened to her too. Plus, she said that NCT’s Lucas had been dating her the same time he was dating the Korean netizen. After the news had come out, there was a lot of hustle whether these accusations were fake or true. Some fans had even come out with proof that the evidence the girls had given was fake. But as you know, he had issued an apology to the girls. This article will tell you all about the apology of NCT’s Lucas and SM’s statement regarding the matter.

Also Read: 10 Kpop Comebacks And Debuts In Autumn 2021 To Look Forward To

The Apology of NCT’s Lucas

Although fans of the kpop idol did not believe the accusations, the accusations were confirmed to be true when both NCT’s Lucas and SM had accepted the girl’s claims. He had posted a handwritten apology letter in Chinese on his Instagram handle. There was also a Koren translation in the captions of the post. His post was translated by numerous fans and more people on Instagram and other social media handles. Through this letter, he had sincerely apologized for his careless actions. He had first started out by saying that it was him. Moreover, he then went on to apologize for hurting the feelings of the girls, and he also asked them for their forgiveness. Lucas had even apologized to his fans for betraying their trust.

In the letter, NCT’s Lucas had added that he is looking back on his past actions and is deeply reflecting on them. When he looked back to that time, he felt that he and his actions were completely wrong and shouldn’t be looked over. He thought of his actions to be irresponsible and asked for an opportunity to convey his apology properly to them. Meaning he wanted to make it up to them for what he had done to them in the past. And to punish himself, he had decided to halt all of his current activities and schedules. Lastly, he had apologized to his fellow members, staff, cooperative firms, and broadcasting personnel for causing inconvenience to them.

SM Entertainment had released a statement regarding the matter of the accusations on NCT’s Lucas. They had first apologized for the worry its idol’s personal life had caused. Then as they took the matter seriously, they decided to halt the upcoming release of WayV’s Lucas and Hendery named Jalapeño. The song and music video was to be released today on 25th August, at 6 p.m. KST but has been delayed due to NCT’s Luca’s past actions. They said that Lucas is deeply reflecting on the actions that had caused pain to the victims. The company had also apologized for the loose management of the artist and hold themselves responsible too.

Some fans still don’t believe that the accusations are true. While many fans worldwide accept the fact and hope that Lucas learned from his mistakes. They hope that he learns that no one deserves to treat people like that, even if they are famous idols. And as all the fans know, Lucas is a very responsible person, so he is sure to hold himself accountable for his actions. He is trying to show that he can change and learn from his mistakes like every human being. And like always, his fans will be there for him.

Rachel McAdams Boyfriend: Who is the Actress Dating In 2021?