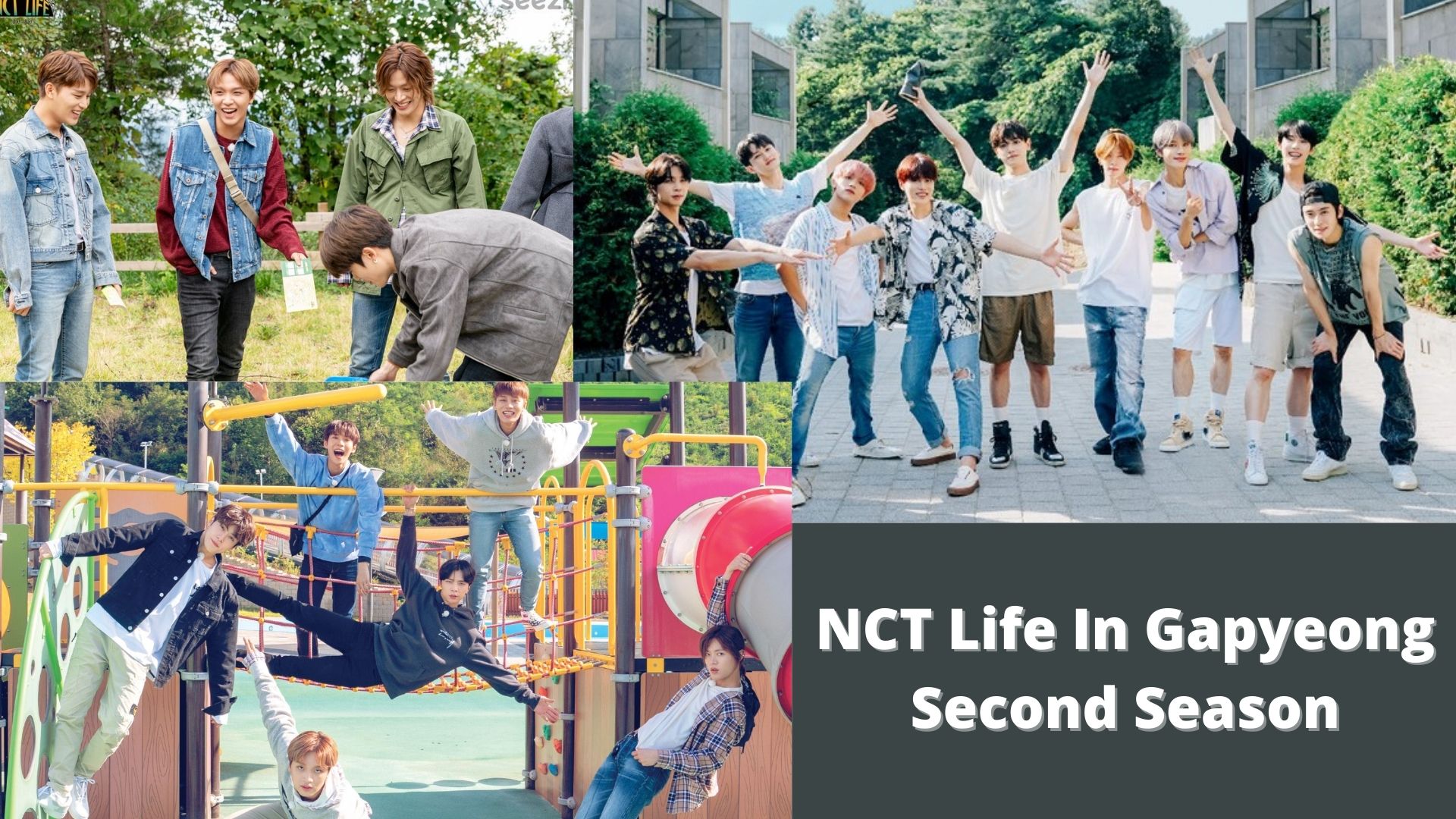 The internet is flowing up with rumors that NCT Life in Gapyeong Season 2 is coming up real soon. Well, fans are all excited and are coming up with their own theories and assumptions which is making all social media handles go crazy. The South Korean variety show NCT Life features the Korean boy band NCT. Produced by S.M. Culture & Contents the show is one of the popular ones out there in the South Korean television realm. In addition to this, the involvement of one of the globally recognized boy bands makes it even more demandable and popular among everyone.

NCT Life in Gapyeong is the eleventh season of the variety show and in this one, the NCT members are travelling to Gapyeong. The slogan for the season is “Battle vs. Vacation” and all the episodes of it are filled with many exciting missions and thrilling games. With the thrill, the show also gives its audience the needed dose of relaxation and healing. Therefore, it is a perfect escape for the ones out there who are bored with their usual watchlist.

According to many rumors going around the internet, the Gapyeong season is going to have a second renewal. We are here to clarify these assumptions and to tell you every detail about the same. Let’s take a quick look inside.

NCT Life In Gapyeong Season 2: Are the Rumors True?

Well, taking the keyword “rumors” and “assumptions” into consideration we can’t say anything for sure. So far there has not been any announcements about the second season of the show. Therefore, believing the renewal happening solely from some fan-created rumors is not a wise choice to go with. For saying anything for sure, we would need to wait for any official statements from the producers or creators of the variety show. 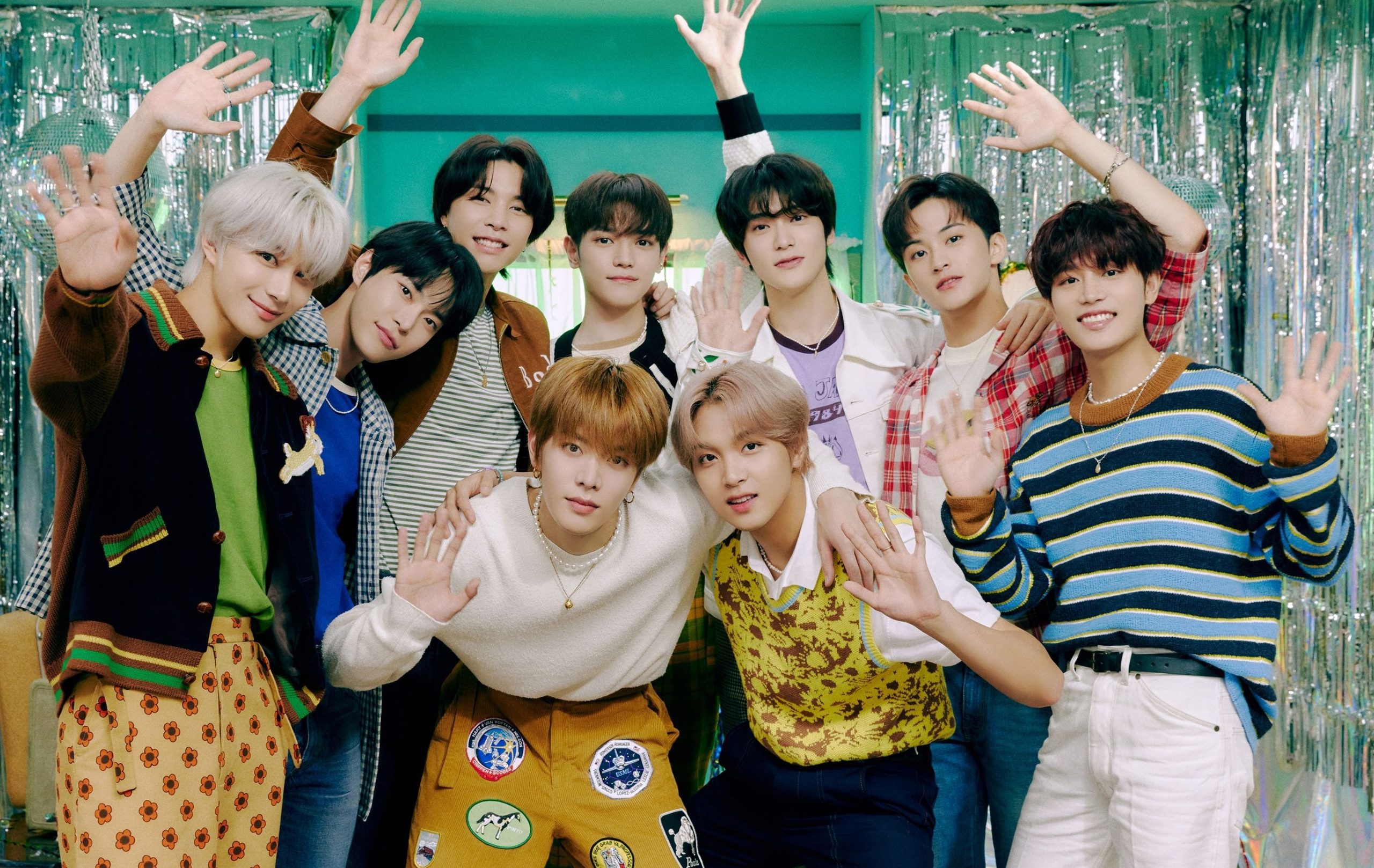 The first season of the show aired from August 30 to October 5 2021. It has a total of 12 episodes with a running time of 25 minutes each. With each episode, you would get some really hilarious and thrilling moments making you love every minute of the same. The point to be noted is that it only airs on the first two weekdays i.e., on Monday and Tuesday.

We will keep you updated if there is any official information about the second season of the show.

ALSO READ: How To Watch BTS In The Soop Season 2?

NCT Life In Gapyeong: What Is the Show About?

The variety show revolves around the lives of the NCT members i.e., Lee Tae Yong, Moon Tae III, Yuta, Johnny, Kim Do Young, Jeong Jae Hyun, Kim Jung Woo, Mark Lee, and Hae Chan. We see them travelling together to various cities and are going on different missions and games.

In this season of the show, we see NCT members living together in a villa where they gather together in the living room every morning and are informed about their mission of the day by their producers.

With the various seasons of the show, the boys have visited destinations such as; Bangkok, Seoul, Paju, Osaka, Chuncheon, and Hongcheon for filming the show. The tenth season of the show was titled “NCT Life: DREAM in Wonderland” which aired from July 6 to August 11 2020 with a total of 12 episodes. The season featured Renjun, Jeno, Jaemin, Chenle, and Jisung and they were assigned the mission for escaping the city and reaching “Wonderland”. 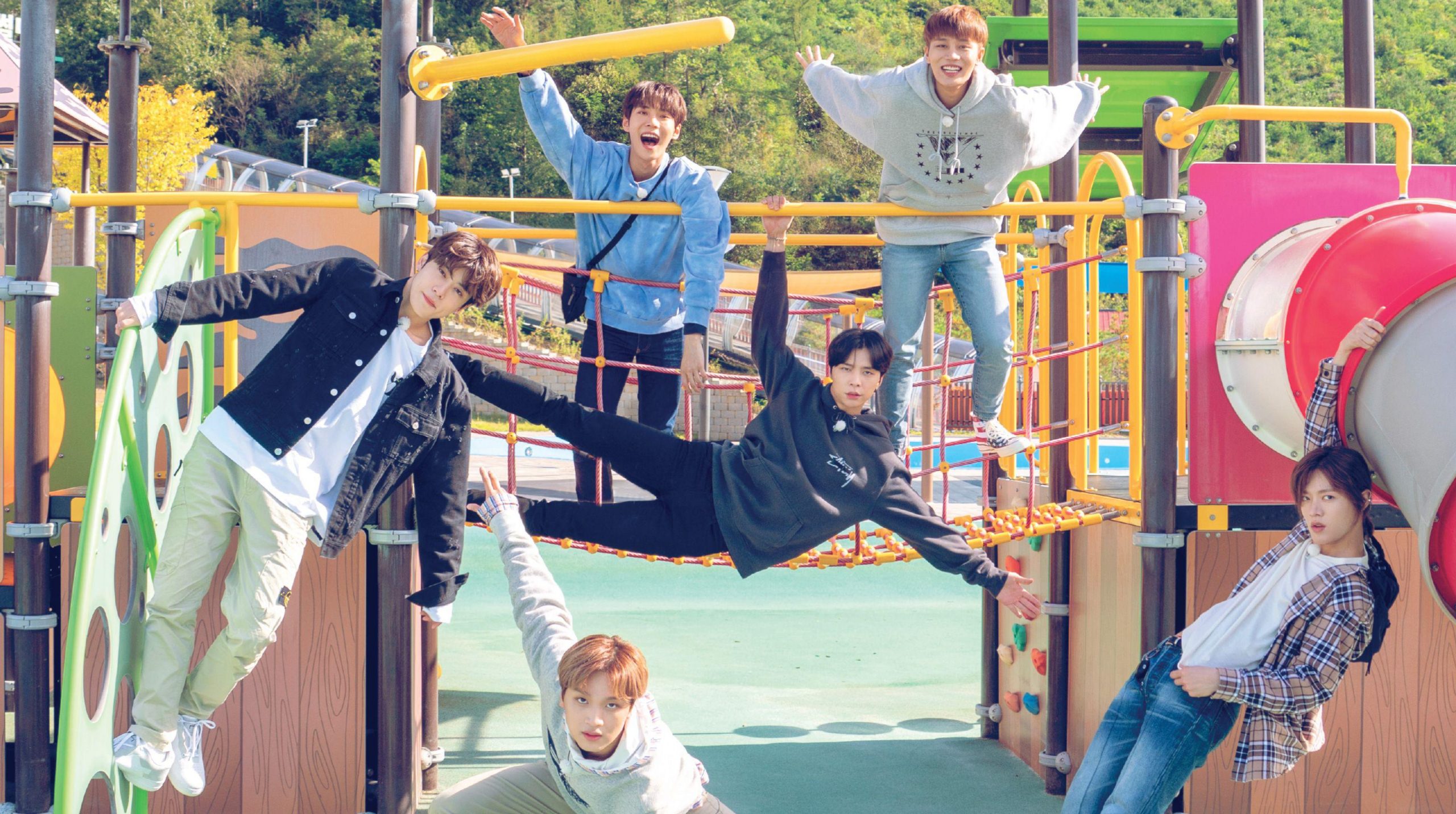 The current 12th episode of the show aired on 5 October and the “highlight of the week” will be released on 9 October. With the same, the eleventh season has come to an end and for now, there hasn’t been any hints or announcements about the second season of the show.

You can catch up on the show with the Sneezn app; and can also be streamed on Daily Motions, V LIVE, KBS Joy, and Oksusu.

With that said, we will keep you updated on every aspect of the show. And, if there are any announcements or talk about the second season, we will let you know about the same.