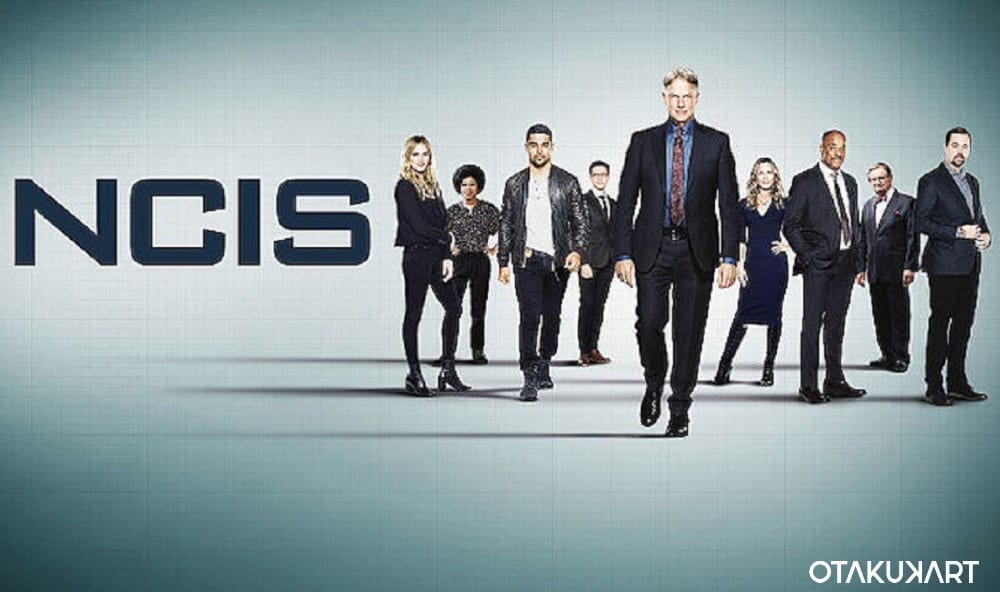 NCIS Season 18 Episode 15 is coming out next week and here's all you need to know about it.

‘NCIS,’ the American police procedural drama TV show, has returned with its eighteenth season and will soon be airing its fifteenth episode, Created by Don McGill and Donald P. Bellisario; the show aired its pilot episode on 22nd April 2003. It recorded a massive 13.84 million viewers from the US itself on its premiere. The audience and the critics were left awestruck as they really liked the storyline of the show. In fact, reports showed that the series was highly popular in rural areas.

Furthermore, it currently has an average rating of 7.7/10 on IMDb and an average score of 82% on Rotten Tomatoes. As a result, CBS has renewed the series again and again over the years owing to its immense success. So, let us dive deeper into this article to find out everything about NCIS Season 18 and its upcoming fifteenth episode.

Everything you need to know about ‘NCIS’:

‘NCIS’ is an American TV series created by Don McGill and Donald P. Bellisario for CBS. It runs in the genre of military procedural drama and action. It has aired a total of 413 episodes to date over the course of its 18 seasons (with the eighteenth season currently running). The show airs an episode every week on Tuesday on CBS, with each episode having an approximate runtime of 39-44 minutes. Steven D. Binder, Frank Cardea, Chas. Floyd Johnson, Donald P. Bellisario, Mark Harmon, and Mark Horowitz are its executive producers. Belisarius Productions and CBS Studios are the production companies funding the project, while CBS Media Ventures acts as its sole distributor. Apart from all this, the show also has three spinoffs due to its grand success. Those shows are “NCIS: New Orleans,” “NCIS: Los Angeles,” and “NCIS: Hawai’i.” 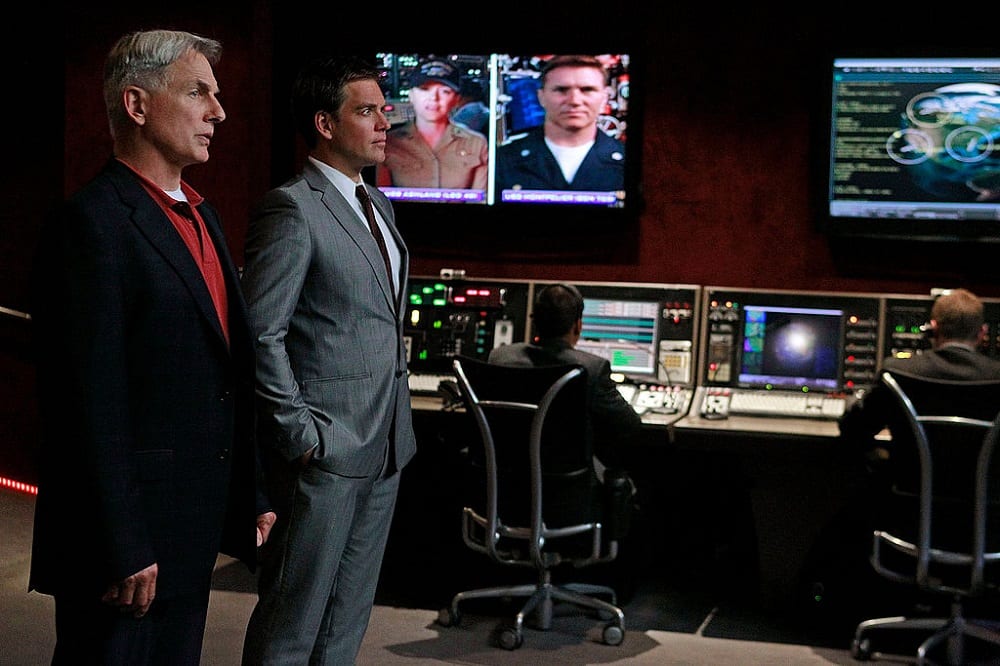 A still from NCIS Season 1 Episode 1, i.e., the pilot episode.

NCIS Season 18 Episode 14, which was released yesterday, was titled “Unseen Improvements.” Steven D. Binder and Scott Williams had written the episode’s teleplay, whereas Diana Valentine had directed it. In that episode, we got to see NCIS’s inquiry about the murder of a captain in the National Military Command Center. It led them directly to Hassan Sayegh, the biological uncle of Phineas, Gibbs’s former neighbor. Hassan was looking for the captain’s laptop so he could hack into NCIS case history. Moreover, Phineas ran to Gibbs’s house and bonded there with Lucy.

At the end of the episode, the team arrests Hassan. However, the latter tells them afterward that his son needs a bone marrow transplant that Phineas had agreed to donate. Apart from all this, Bishop and Torres agreed to discuss their clear feelings for each other after Kasie and Palmer finish questioning them. A still from NCIS Season 18 Episode 14, i.e., the previous episode.

NCIS Season 18 Episode 15 is titled “Blown Away.” Marco Schnabel and Christopher J. Walid have written their teleplay while Michael Zinberg is its director. In this upcoming episode, you will get to see the members of an NCIS Regional Enforcement Action Capabilities Training Team being assassinated in an explosion. Consequently, Jessica Knight, the NCIS Special Agent, will be left behind as the lone surviving member. As a result, she will help in solving the case with the help of high-tech body armor. It is the penultimate episode of this season and will set up the foundation for the finale episode. TV Promos has even released a trailer for this forthcoming fifteenth episode of NCIS Season 18. It has already crossed 35k views, and you can click to watch it below.

NCIS Season 18 Episode 15 is going to release on 18th May 2021, i.e., on Tuesday at 8 PM ET. You can tune in to CBS at the time of broadcasting mentioned above to watch the episode. However, the episode will even be available on the official website of CBS or Paramount+ a few hours after its official broadcast. The episode will even be available on live-TV platforms and Video on Demand services like FandangoNOW, FuboTV, Amazon Prime, iTunes, Apple TV, Vudu, and DirecTV. So, brace yourselves as the action drama will be returning this week with yet another gripping and action-packed episode.