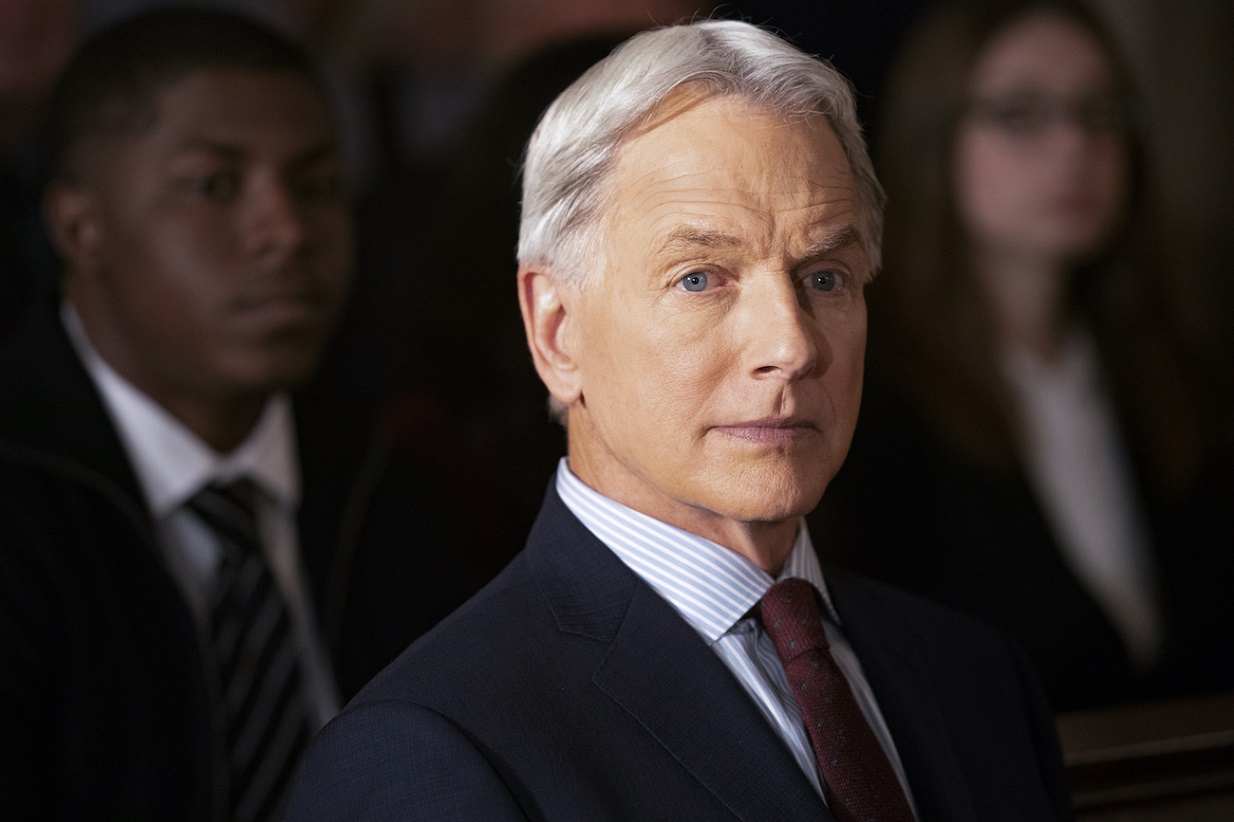 Everyone has been loving the show, NCIS, on the television while it airs its 18th season for a while now. Now, the installment is almost half done but the hopes that fans have in their heart for even a bit of the remaining plot is too high. All we want to know is what lies in the store for us in the next episode as we surf through the story of NCIS season 18. Also, the majority of the fans might already be aware of the fact that this police procedural drama serves us in the form of a spinoff show of its parent series, that is, Jag. Donald P. Bellisario, as well as Don McGill, have created NCIS in unison for CBS.

As for the main concept of the series, it focuses on the members of the Naval Criminal Investigative Service as the camera navigates through their personal as well as professional lives. The show has been highly successful among the fans and even the critics had nothing but praises for its amazing plot. The proof of this popularity can be seen in the fact that we have had almost 17 major seasons of the show while the eighteenth one is running right now. 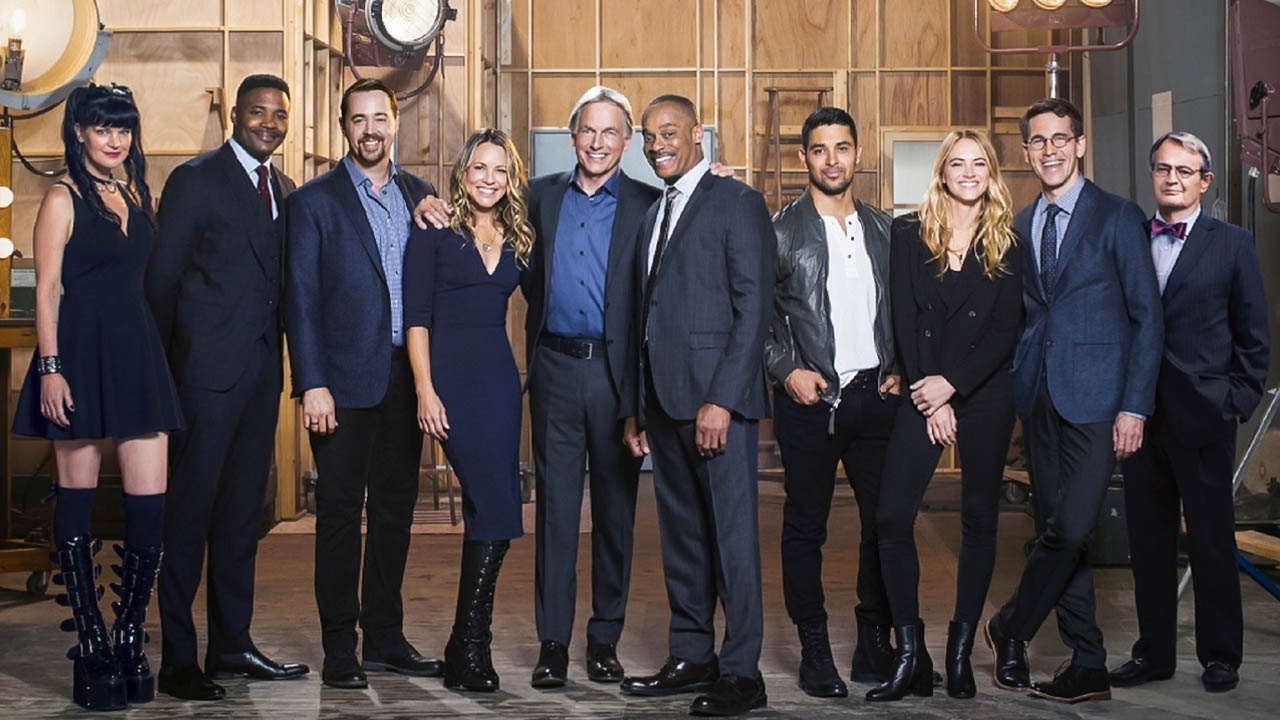 The cast of NCIS Season 18

NCIS season 18 episode 11 is scheduled to release on the 6th of April 2021 and is titled ‘Gut Punch’. The episode will take over its regular time slot on which it airs every week. Here, we are mentioning some of the spoilers regarding the next episode, and thus, if someone feels uncomfortable while reading it, feel free to skip to the next section. Now, in this episode, we will mainly witness Gibbs whose life is in a little trouble right now. He is facing the aftermath of his suspension while managing his chores. Also, there is a lot going on with Bishop as well as Torres and McGee.

The trio is trying really hard to work along serving themselves in the compliance job. As it turns out, the news media platforms suspect that this is their redemption of how they covered for Gibbs in the last episode 10 season 18 of NCIS. On the other hand, the team is not going to rest at all. Even though Gibbs has been suspended and will probably join the team after a while, they will hop on to a new case. It is thought by the majority of the audience that this case might prove to be the one on which the team lays its focus for the rest of the installment.

Till this point in time, we have seen that NCIS has been regular in being irregular throughout the span of its seasons and various episodes. Also, the delay in season 18 was caused because the whole world had to shut down, especially the industry of entertainment, because of a potential lockdown. It was caused because of the spread of the fatal Corona Virus throughout the whole world. But then we were subjected to a delay after episode 10 and we were not provided with an episode 11 on its designated time slot. The reason behind this delay is mainly because of the scheduling defaults. Also, it is pretty common for a show these days to space out their episodes while airing an installment so that the show lasts long. Thus, there is nothing to worry about in that area.

Well, here we have a piece of pretty disappointing news for you guys. It is revealed by the officials that NCIS season 18 is going to be its shorted outing that they have ever done till this point in time. We are going to have 16 episodes in this one when we used to have more than this in the previous ones. This news came out back in October of 2020 by Deadline. The news media outlet revealed that CBS is not going to have 22 episodes like it always had for the seasons of NCIS instead, they will confine the plot to 16 to 18 episodes only. Although, NCIS is not the only show that was affected by this unfortunate decision. Other CBS dramas such as Blue Bloods and Bull as well as The Neighborhood were also trimmed short for their current installments.