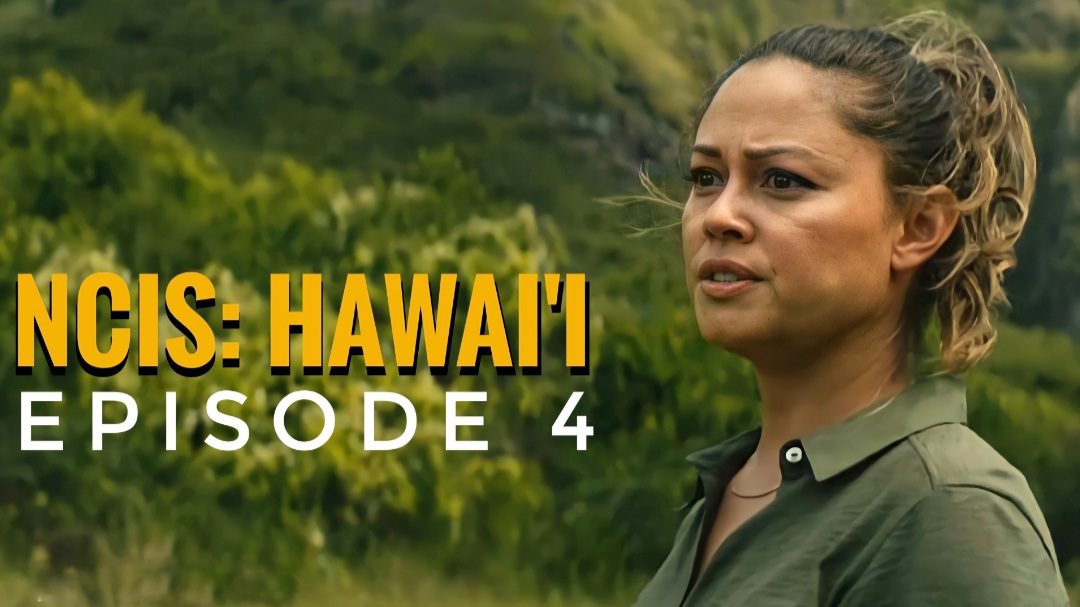 NCIS: Hawaii episode 4 is set to release with the title “Paniolo” next Monday. The episode will follow the NCIS team investigating an attempt at a Paniolo’s life. “Paniolo” is a term for a Hawaiian cowboy, and the episode will be revolving around one. With the anonymous culprit still at large after shooting the Paniolo, Jane and her team would have to recruit some help from the Paniolo community. However, gaining their help would not be that easy. To have them help the investigation and find the culprits, the team would have to first gain their trust.

Meanwhile, after a daring undercover mission in episode 3, Kai will be confronting his father this time around. Episode 4 will see Kai dealing with his stubborn father and convincing him to see a doctor. Noah Evslin has written the teleplay for episode 4 while Larry Teng has directed it. Read on to learn all what episode 4 of NCIS: Hawaii will entail. Spoilers ahead!

Jane and the team will be dealing with the Paniolo community in the next episode of NCIS: Hawaii.

Episode 4 of NCIS: Hawaii is set to release on October 11, 2021, at 9 p.m. CST, on CBS. You can catch the episode when it airs on CBS on schedule next Monday. New episodes of NCIS: Hawaii drop every week on Mondays. Episode 4 will focus on the titular Paniolo community and the NCIS team’s dynamics with them.

You can watch NCIS: Hawaii on CBS if you live in the US. However, if you live outside the US, you can stream the show online on Paramount+. Signing up for a Paramount+ Premium subscription plan gives you access to your local CBS station’s live feed. In case you don’t have access to a cable connection, you can turn to live TV services. Viewers can watch CBS with live TV services like Fubo TV, Hulu + Live TV, YouTube TV, and DirecTV Stream.

Episode 3 of NCIS: Hawaii opened up to a noticeable difference in terms of reception from the viewers. Fans over different social media platforms appreciated the change of pace episode 3 had, compared to the first two installments. Episode 3 follows Kai as he goes undercover with one of Hawaii’s oldest surf gangs following a petty officer’s murder. The officer, Miles Hayward, was a Navy recruiter trying to help the troubled youth get a fresh start. Titled “Recruiter”, the episode follows the team investigating the recruiter’s murder. The first one to enter the circle of suspicion is Hayward’s latest recruit, Neal. The team interrogates Neal, who tells them Hayward’s recent behavior was odd. What’s more is that he tells them that Hayward seemed to hide a possible injury, possibly from a fight. Further investigations lead the team to discover a gun in the secret compartment inside Hayward’s house. 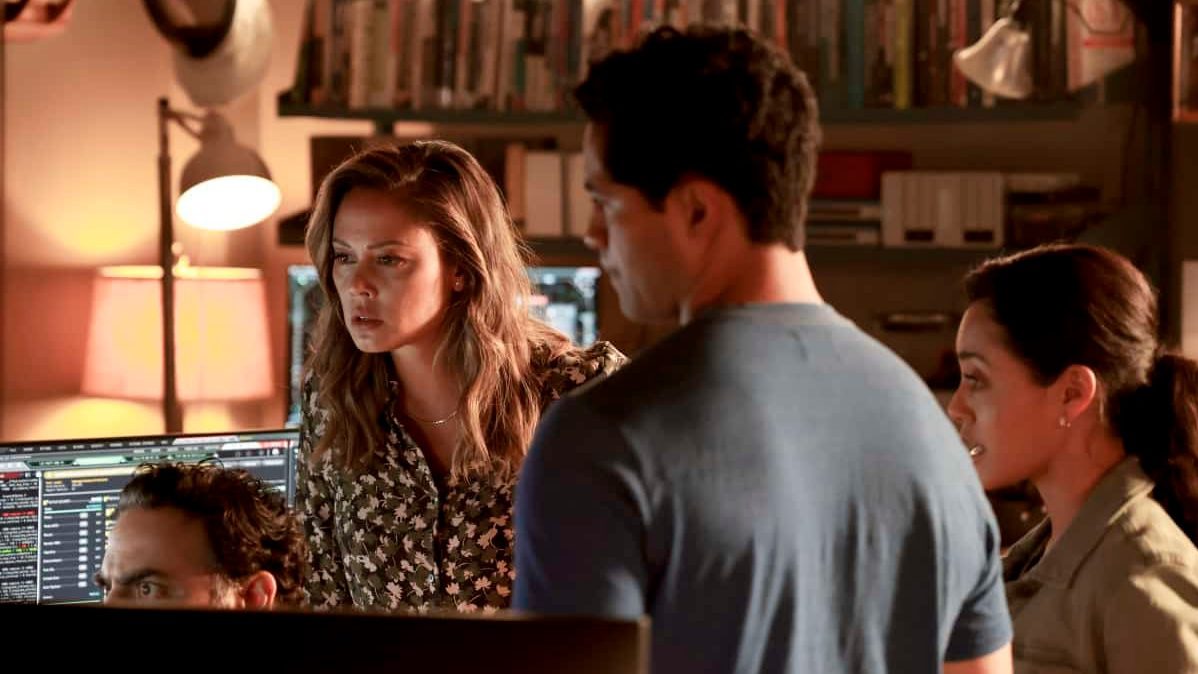 Jane and Kai in episode 3 of NCIS: Hawaii

The gun subsequently leads the team to the Oceania Boys — one of the oldest Hawaiian surf gangs. While the rest of the team dig up information on the gang members, Kai decides to play it risky. He goes undercover and pretends to believe in the gang’s cause, successfully infiltrating it. Meanwhile, the team locks in on a suspect — Brad Pacheo. He was one of Hayward’s recruits. The team goes to interrogate him when he bails and makes a run for it. However, the team eventually managed to catch him. Pacheco tells them he wasn’t behind Hayward’s injuries, nor did he even know about his death. That’s when Pacheco’s mother barges in on the interrogation. She and Tennant then confront each other, and Pacheco’s mother eventually admits defeat. As it turns out, she was the killer, and she admits to it.

Episode 4 of NCIS: Hawaii will see the team try to seek help from the Paniolo community for a case. This case entails a Hawaiian cowboy getting shot while out riding his horse. With no leads as to who might have shot the cowboy, the team has to enroll outside help. Plus, with no possible culprits, the cowboy’s life is still in danger. The perpetrators might still be out there trying to finish the job. However, as long as they enjoy their anonymity, the team might have a difficult time protect the victim.

According to the official synopsis, Jane and her team will have to turn to the Paniolo community for help. The members of the community might have some clues that could lead Jane and her team to the culprits. To enroll their help, Jane and her team must first gain their trust. A significant part of Episode 4 of NCIS: Hawaii will see the team try to do just that. Meanwhile, the upcoming episode will also see Kai dealing with his stubborn father. Kai’s father needs medical attention but is too stubborn to seek some. Kai will have to put some effort into convincing his father to go see a doctor.

In this article:NCIS: Hawaii, release date