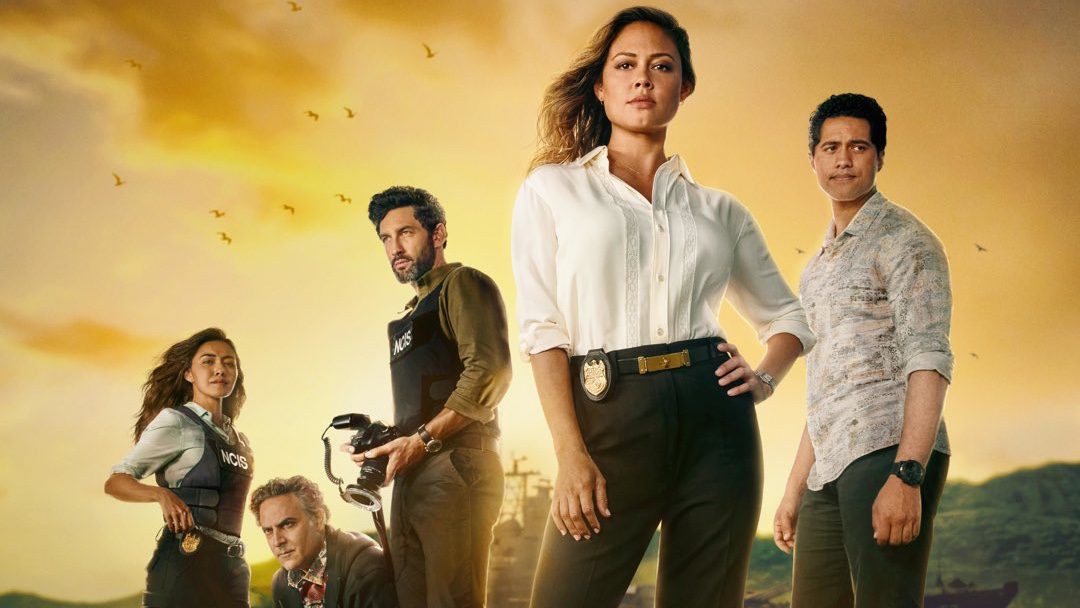 CBSs NCIS is coming back for a whole new season, along with a whole new team, as it moves to Hawaii. With the new spin-off coming up, fans already have their theories ready. Even though the announcement of the show has gotten mixed reactions from fans. The wait for episode 1 of NCIS: Hawaii is happening for sure. As the cancelation of NCIS: New Orleans was heartbreaking for the fans. The announcement of new spin-off, along with a whole new cast this time around. Fans are waiting to revive their memories from CBSs previous show Hawaii Five-0.

Directed by Donald P. Bellisario and Don McGill, the show has been running straight from 2003. The NCIS franchise has been voted one of the most watched TV shows of all time. Following the investigation team of Naval Criminal Investigative Service, takes up the important cases and examines the crime scenes. While the original NCIS is in its 19th season, NCIS: Los Angeles is currently premiering its season 13. NCIS: Hawaii is the third spin-off show of the franchise. 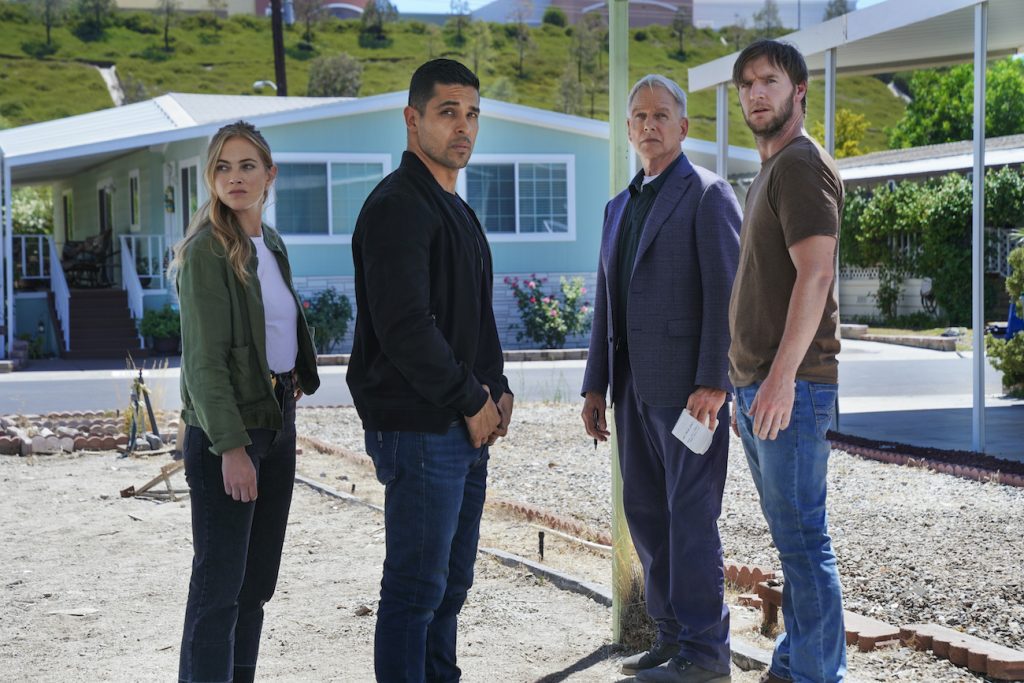 The Cast from original NCIS Team.

What To Expect From Episode 1 of NCIS: Hawaii?

Episode 1 of NCIS: Hawaii will premiere on September 20, 2021. CBS has released a few trailers and teasers for the upcoming show. The story begins as a jet crashes into a mountain near a beach while people are on their brakes. To solve the work on the case and find the cause of the crash and the ones that might happen in the future, the NCIS team is here. With the special agent in charge Jane Tennant, is leading the team. Graduating at the top of her class and winning medals, Jane is one of the best agents out there. As she moves to Hawaii for the investigation of the crash, she also got to manage her kids.

Being a mother of two, Jane doesn’t let that come in the middle of her work as she goes on to set the boundaries. As she goes forward to get the names and identities of the suspects to. She gets a warning from a fellow officer that it might be dangerous for her and team. With the rising complications in life and work, the show will take an interesting turn. And with bullets, explosions, threats, team, and family in the middle, the risk gets high with every new move. 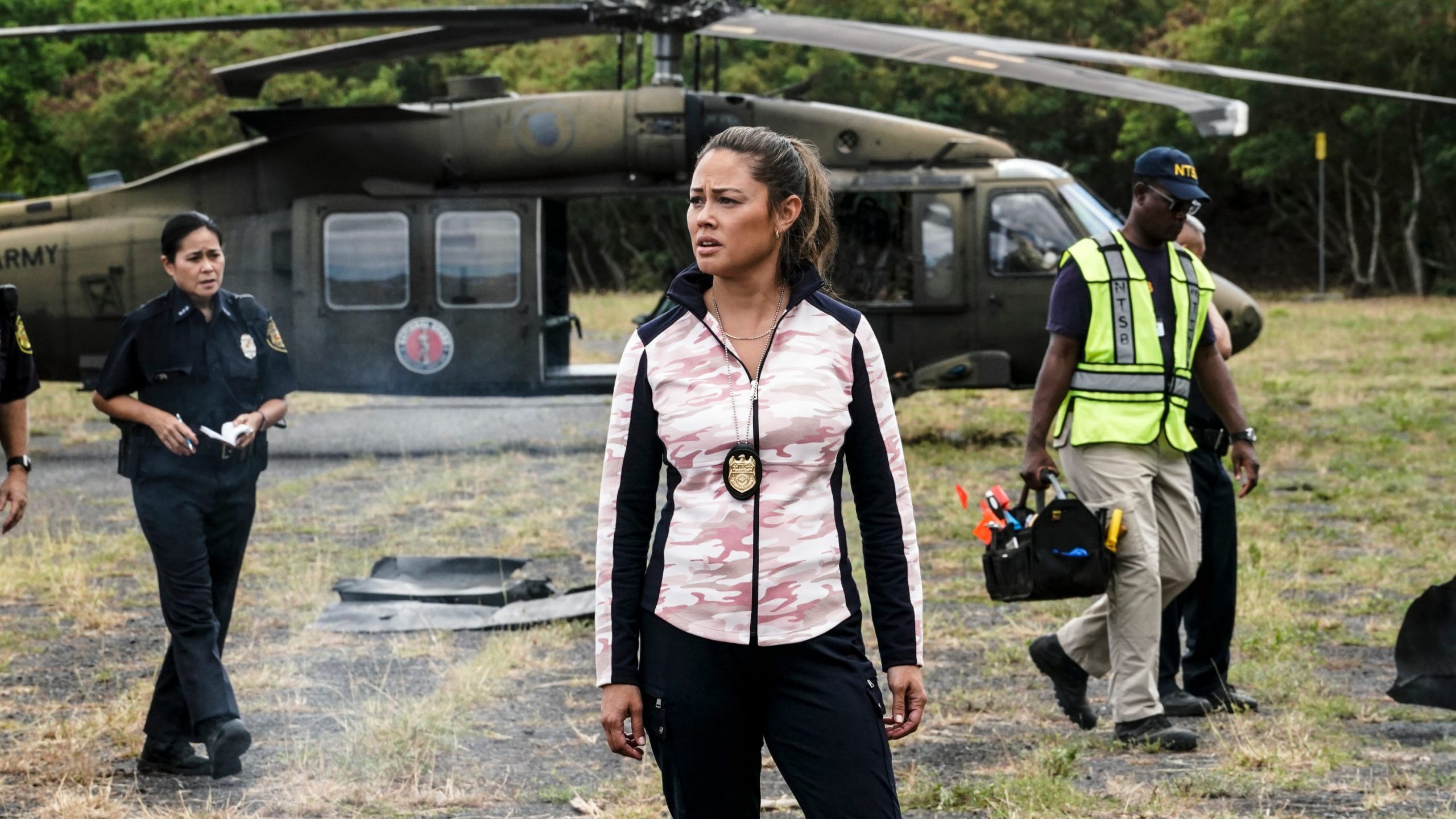 NCIS: Hawaii: The Cast and The Characters

Leading the whole team is Vanessa Lachey, as she plays the role of Jane Tennant. Known for her role in Netflix’s Love is Blind, Vanessa will play her character and lead the Hawaii-based team. While fighting for her spot in a very male-dominated field. Joining her is Yasmine Al-Bustami. Famous for her roles in S.W.A.T. and The Chosen, she will play the role of Lucy Tara, a fellow on Jane’s team. Joining the team as a junior member, she will have a lot to learn about the job and the dangers that are about to come. Jason Antoon, who is famous for his roles in American edition of Shameless, No Ordinary Family and Law and Order, will also be joining the show. Playing the role of Ernie Malik, he will become a Cyber Intelligence Specialist who knows almost everything about the island.

Noah Mills, known for movies like The Enemy Within and The Falcon and The Winter Solider, will be playing the role of Jess Boon. The Special Agent Jesse Boon, who will be moving to Hawaii from the city, just for the sake of the case. Can call him a homicide detective who likes to play things by the book and just loves the old fashioned policing. Tori Anderson from Twilight Zone and Smallville to Love Under The Olive Tree and Ransom is also a cast member. Playing the role of Kate Whistler, she will be taking a more political approach with this one role.

Also Read: What We Do in the Shadows Season 3 Episode 5: Release Date & Spoilers

In this article:NCIS: Hawaii, tv shows