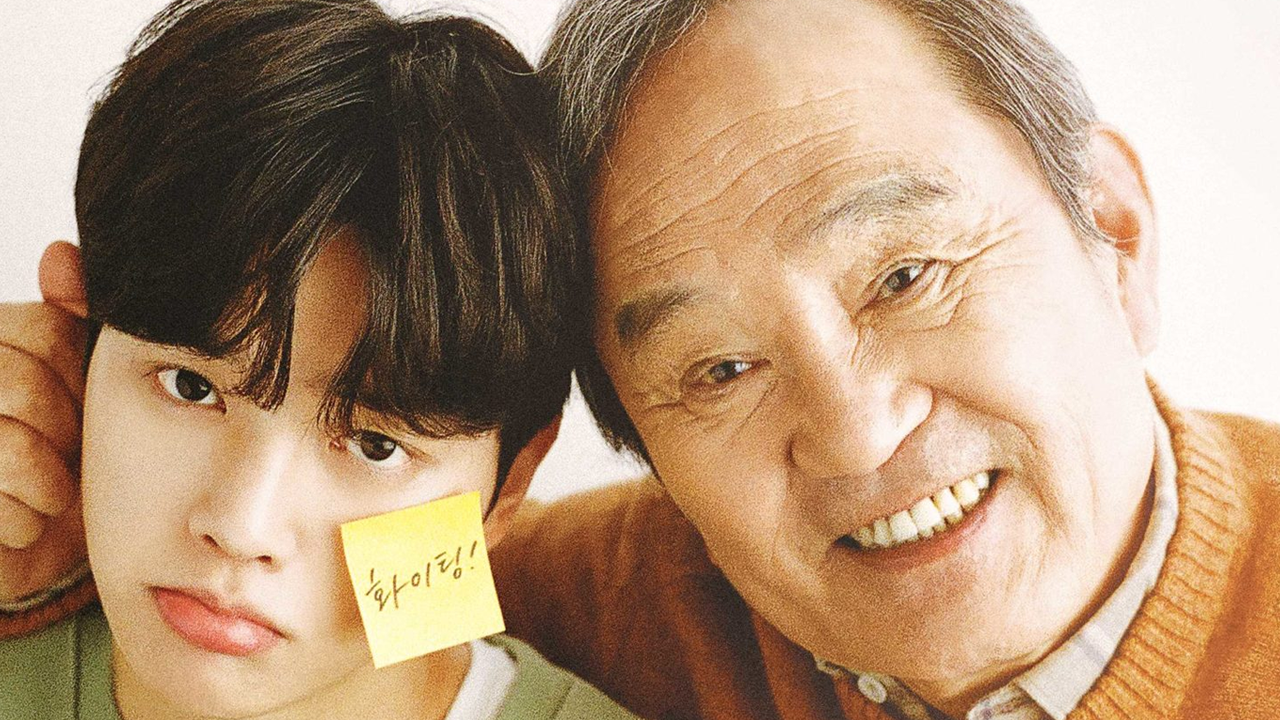 New Kdrama, Navillera has just released its episode 8. And the fans can not get over the new installment. K dramas are becoming a prominent part of the entertainment industry and this recent one has made its place. Navellera episode 8 introduced us to several storylines. So go ahead and find out the review of episode 8. Moreover, get to know about the upcoming storyline, plot, and cast of the show.

Navillera is a South Korean drama television series that debuted on 22nd March 2021. It is a tvN original and, it also broadcasts on Netflix as a Netflix original series. The show airs every Monday and Tuesday on tvN in South Korea. But it is accessible to people living outside the region on Netflix. Thus, it has a huge fan following and people around the globe are really liking the show. 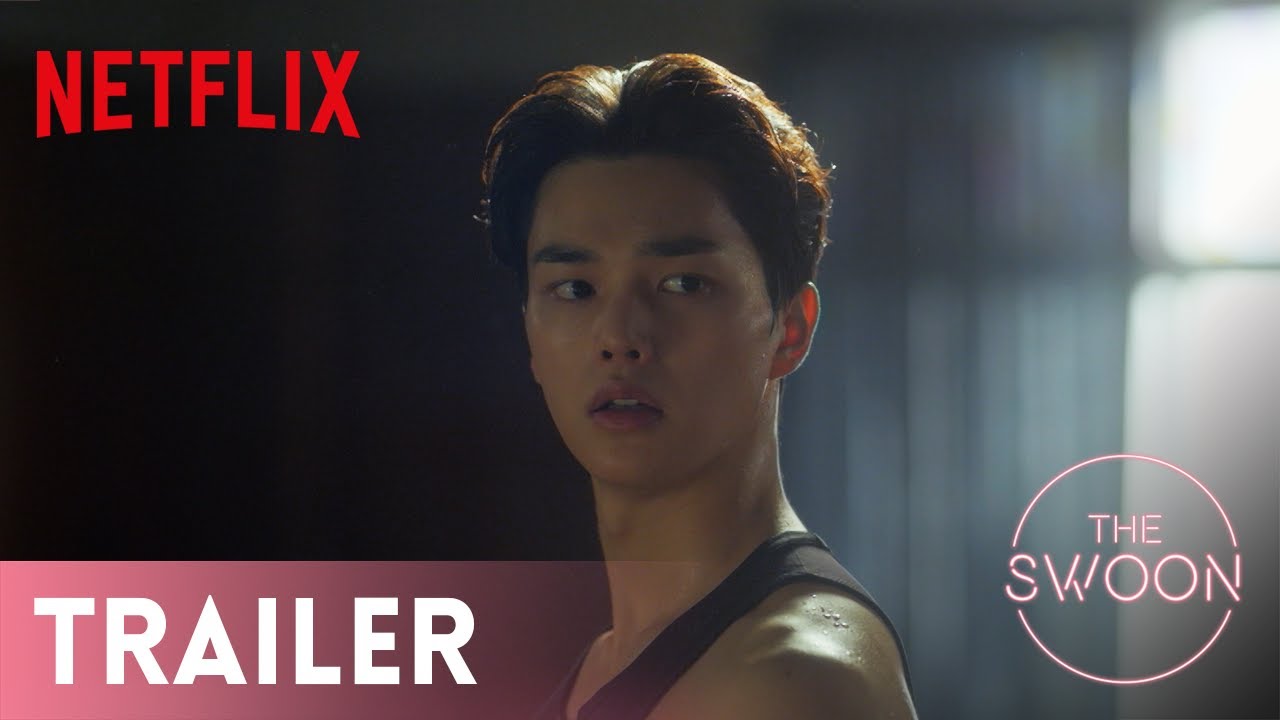 Naveillera is adapted from a webtoon of the same name. And it is written by Hun, whereas the illustrations are done by Ji-Min.

Unlike other Korean dramas, Navillera has a very different concept. It is not a romantic show, but instead, tells the person to follow his dream no matter what his age is. It also shows the bond between two people of different ages- who have a big generation gap, and how they work together in order to achieve their goals. So it is definitely a must-watch

For now, let’s discuss what happened in the new episode.

Navillera returned with an impactful episode this week. Even though it was hard to see Deok-Chul getting worse with his condition and memories, it was still some good performance that the actors delivered. Some scenes in episode eight were quite hard to watch as Ho-Beom was outside with his goons. But luckily Chae-Rok rocks saved the day and Deok-Chul as he arrives on time.  This scene could also have altered with Ho-Beom’s fate, negatively.

We see Chae-Rok getting distracted due to his mind stuck on Deok-Chul’s Alzheimer’s disease. Even Eun-ho notices Chae-Rok’s constant stares at Deok-Chul and confronts his problem. Later, we see  Deok-Chul and Chae-Rok bonding in the bathhouse, as they share their life experiences and try to understand each other’s condition better.

To pretty much some up Navillera episode 8, we can assure that more emotional scenes are coming up. Especially after looking at the preview of episode nine.  We expect the next episode to be heavy as well. It is expected that Seong-Gwan is going to find out about Deok-Chul’s Alzheimer’s. Moreover, when the family will find out about his disease, the genre will be changed to melodrama. So, get ready with your tissues for next week. Still, the main motif of the show will remain the same, never let go of your passion.

Navillera Episode 9 will release on April 19. Set your calendars now. 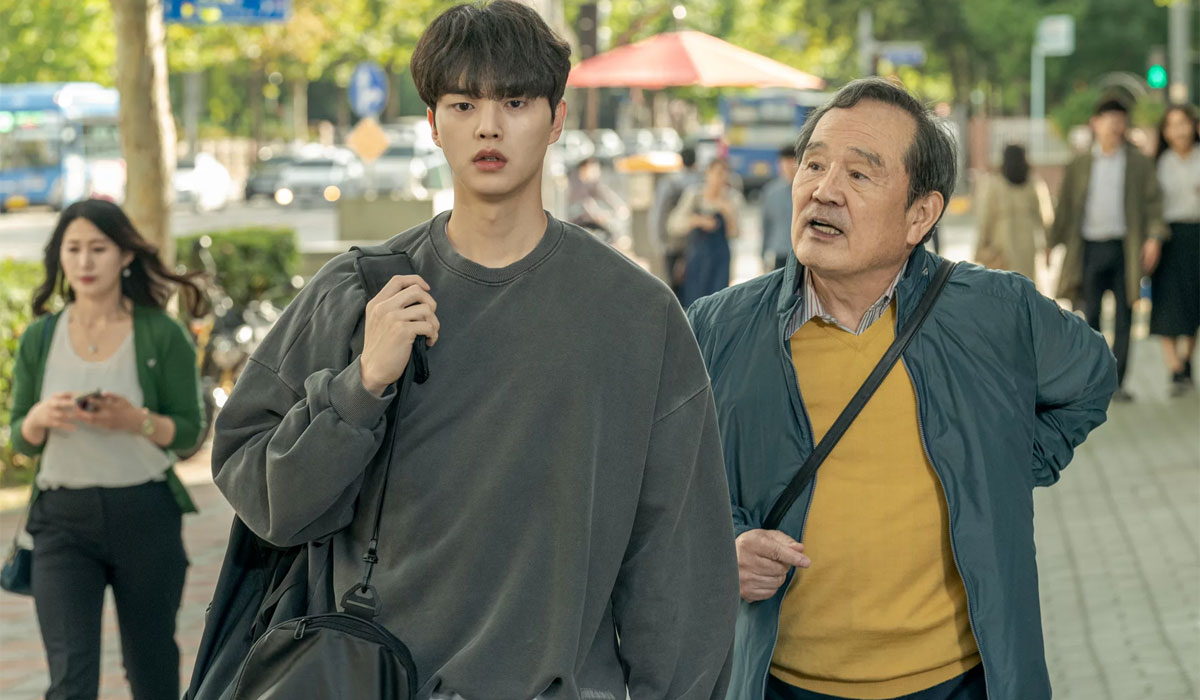 Navillera is directed by Han Dong-Hwa. He is known for shows such as 38 Task Force, Miss Lee, and Bad Guys: City of Evil. On the other hand, the show is written by Lee Eun Mi, who is also the writer of the hit Korean drama, Tunnel.

The synopsis of the show explains that the show revolves around the story of a 70-something man and his unique bond with a 23-year-old man. Together with their natural gift and talent help each other to avoid all the problems they are facing to become successful ballet dancers.

Keep reading, and we will make sure to get you all the hot gossip from the entertainment town.

Also read: Geneo Grissom Net Worth: How Much Did He Make As A NFL Player?