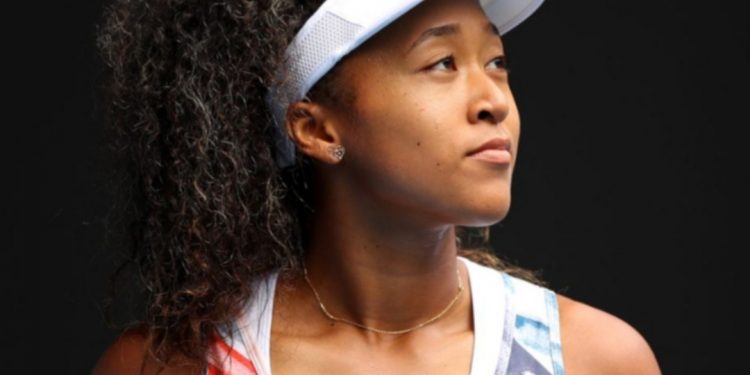 What do we know about Naomi Osaka’s Net Worth 2022? This professional Japanese tennis player has been earning quite well not just in monetary terms but also in accolades, titles, and honors. She is considered the first Asian player to peak number one in Japan. The Women’s Tennis Association has announced her as the number 1 player. In short, this 24-year-old girl has made it to the top in the field of tennis. Talking about her career, in brief, she has an amazing record in every Grand Slam (both at singles and doubles) at the Australian Open, French Open, US Open, and Wimbledon. Knowing her winning records, fans have been wondering about her playing style. Well, it’s her aggressive baseline playing skills.

The primary source of her income is all the matches and tournaments Naomi Osaka plays in. Little did you know, she is an endorser too. That has helped her in accumulating a decent amount of money. Naomi Osaka is the brand ambassador of several companies, be its automobiles, electronics, or watches. With these, she also endorses several brands like Nissin Foods and a few more. We will cover up her endorsement details in the later section of this article. That adds quite good to her Net Worth. As per the records, in 2020, Naomi Osaka ranked 8th in terms of endorsements.

Also read: Naomi Osaka Net Worth in 2020 and Early Life

As in 2022, this young professional tennis player, Naomi Osaka, depicts a net worth of $25 million. She is considered one of the most valuable marketable athletes. Knowing this, you must be curious enough to know the sources of such a lump sum decent healthy amount. In 2020, she made it to being the highest-paid athlete in terms of money.

Talking about the sources, a major portion of her income comes from winning several tournaments and championships. This calls for the titles she has achieved in the last couple of years. In 2020, Naomi Osaka was titled as one of the 2020 Sports Illustrated Sportspersons of the Year. Following that, she won the title of the 2021 Laureus World Sportswoman of the Year.

Now comes her endorsement deals that add a healthy amount to her net worth. Naomi Osaka is the brand ambassador of several brands like- Nissan, Citizen Watch, and Louis Vuitton. Alongside, she also endorses brands like Shiseido, Wowow, and a few more. Naomi Osaka is too young, and at such an age, she has achieved quite a lot. It is believed that she is set to work harder to earn more in the upcoming days in both monetary and prestigious ways.

Besides knowing Naomi Osaka’s Net Worth 2022, her fans are deeply interested in her family, career, and other specific details like age and height. Here are the details we have!

Naomi Osaka was born to her parents, Leonard Francois (father) and Tamaki Osaka (mother). She also has a sibling called Mari Osaka. Her sister is also an ex-professional tennis player. Both the sisters own the same playing skills. Her parents always wanted her to pursue tennis as a profession. Since the first day, they have been supportive enough. Just look at her, how wonderfully she is winning the tournaments one after the other.

For studies, Naomi Osaka attended Broward Virtual High School in Florida. She is a high school graduate. Nothing much about the university details are known. Also, it is not made to the public if Naomi Osaka has done a major in any subject.

Wishing her good luck, hoping she win more matches and earn more in the near days of her career!

Also read: What is Nam Joo Hyuk’s Net Worth? Early Life, Career, and Earnings in 2022