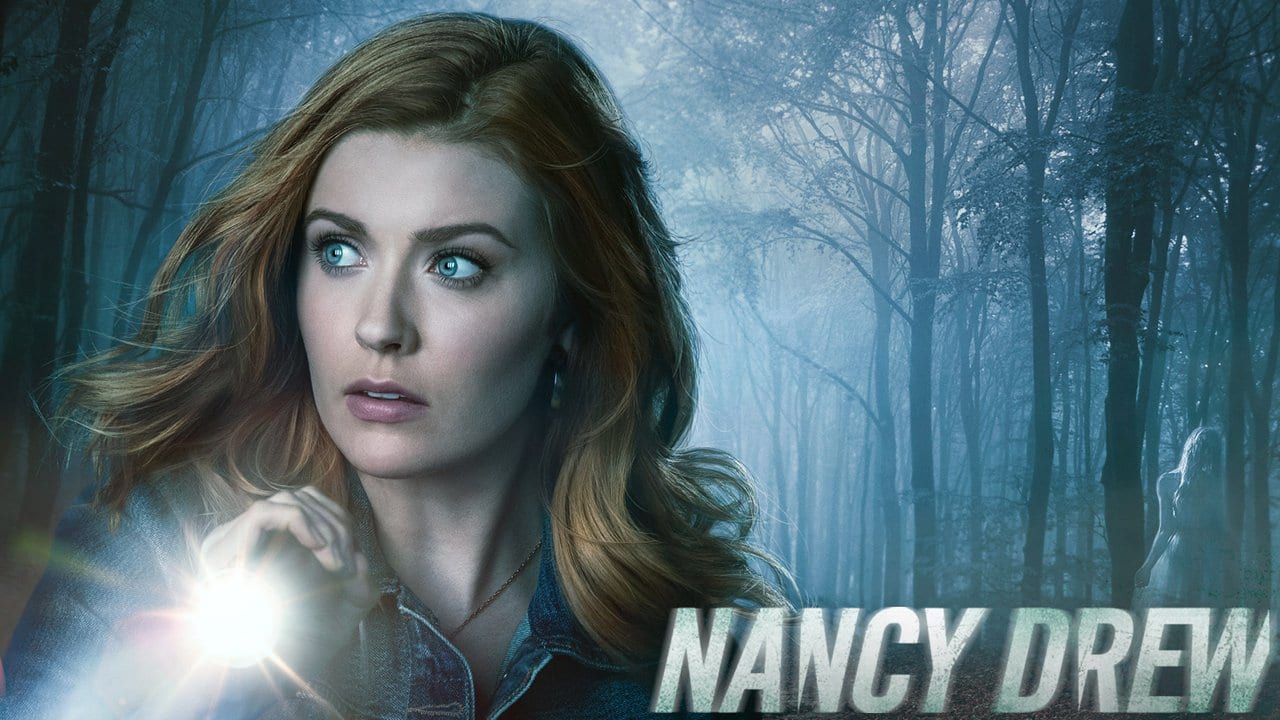 Again it’s time for some amazing updates about a “The CW” original series that returned for its second season this year after receiving a lot of requests from the audience throughout the globe and as soon as it started premiering it just nailed everything from top to bottom. This series is created and developed by Noga Landau, Josh Schwartz, and Stephanie Savage and they have completely nailed their jobs by creating such an amazing series for the viewers and then, coming with an even more stunning second season in a very short period of time.

“Nancy Drew” is an American supernatural drama series that is full of mysteries and drama and each and every minute of this series is really worth watching and after observing the 13 episodes that have released till now, we can say that this is a masterpiece series and is really worth watching. The words are really less with us to describe how amazing the cast as well as the crew of this and it is only because of them we were able to watch such a masterpiece. As of now, 13 episodes have released in season 2 and now it’s time for episode 14, and here are the details.

Nancy Drew Season 2 Episode 14 will release on May 5, 2021, and is titled “The Siege of the Unknown Specter.” Ramsey Nickell is the director of this episode and it is written by Andrea Thornton Bolden & Lisa Bao. This episode is having a total of 18 episodes and after this only 4 episodes will be left for the premiere and after that, this season will end, but we have got a mind-blowing update for you all that we will make you jump with joy and it will be really worth reading as most you might be already expecting and thinking of it.

We would like to inform you all that, even before the end of season 2, CW has officially renewed this series for the third season. The creators of this series will start filming for season 3 most probably by the third quarter of 2021 and it is lined up for release in early 2022. Although not much information is revealed regarding the official release date reveal or trailer release for season 3 but it is going to happen very soon, so stay connected for that. Now coming back to the main topic of concern, we have also got some spoilers from this upcoming episode.

This episode will start with nancy having her birthday dinner with Carson but it will get all spoiled after their dinner is interrupted by Detective Tamura as she comes up with a warrant to arrest her for contempt of court. The happiest moments of her life are spoiled and are converted into the worst memories that she was not at all expecting. Meanwhile, George, Bess, and Ace work together as a team to summon up one of their ancestors to help them find Odette’s Englishwoman lover Mary’s soul amongst the billions of spirits in the spirit world. 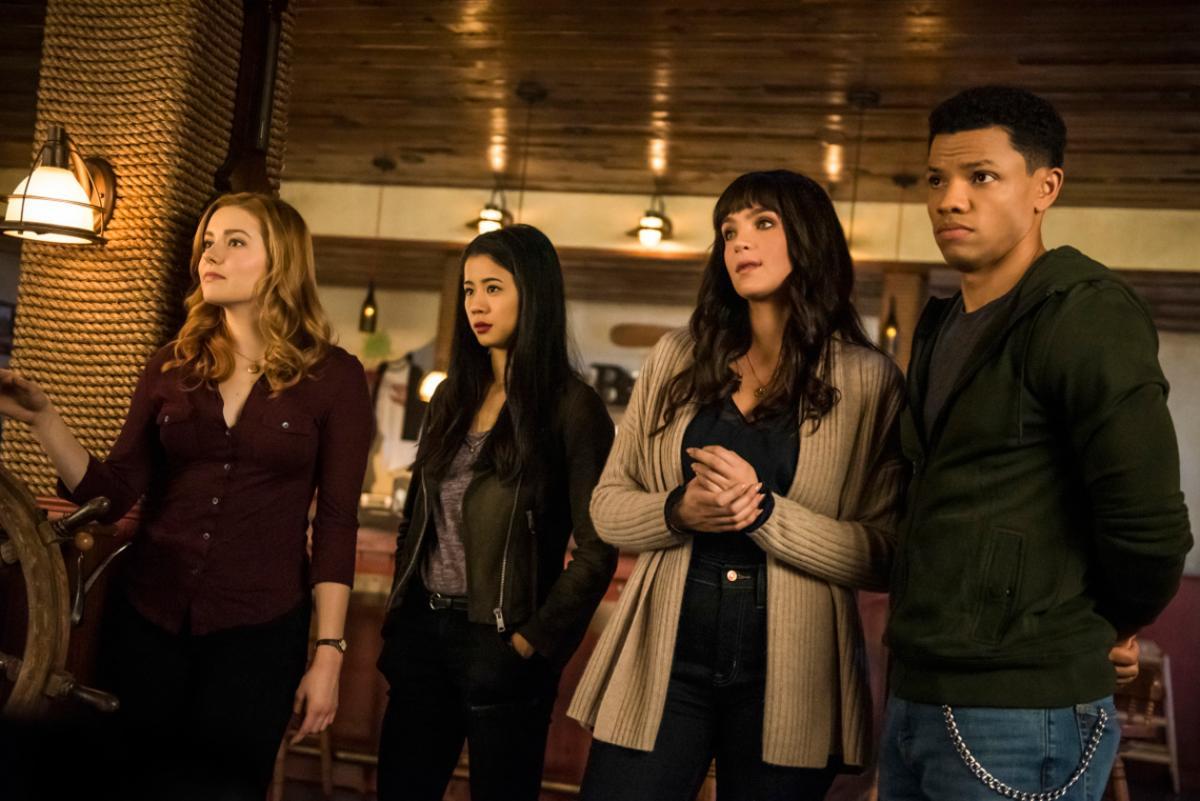 In this episode, Nancy’s reputation comes to a serious line after she withdraws her account of Everette Hudson and the Bonny Scot. In order to improve and repair her reputation, she takes upon one of her father’s cases and visited a discarded island with Ace and Amanda Bobbsey where they discover a girl who was missing for more than five years. Meanwhile, George is very much upset with Odette for messing up with her things, and to take revenge on that she hides all the lover letters for Odette that she has taken care of.

Then Nick decides to open his building as a Youth Centre as he was really passionate about some skills and Odette and Bess again decide to remain as good friends. This is all that has happened in the last episodes. We have shared almost all the major details about the new episode and for more details like these, just stay tuned to our site as we will be back very soon with more amazing updates like these.