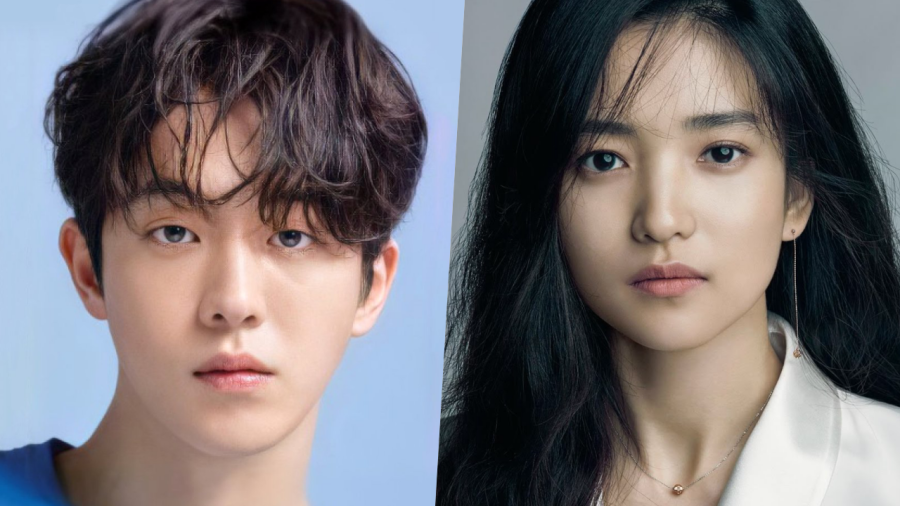 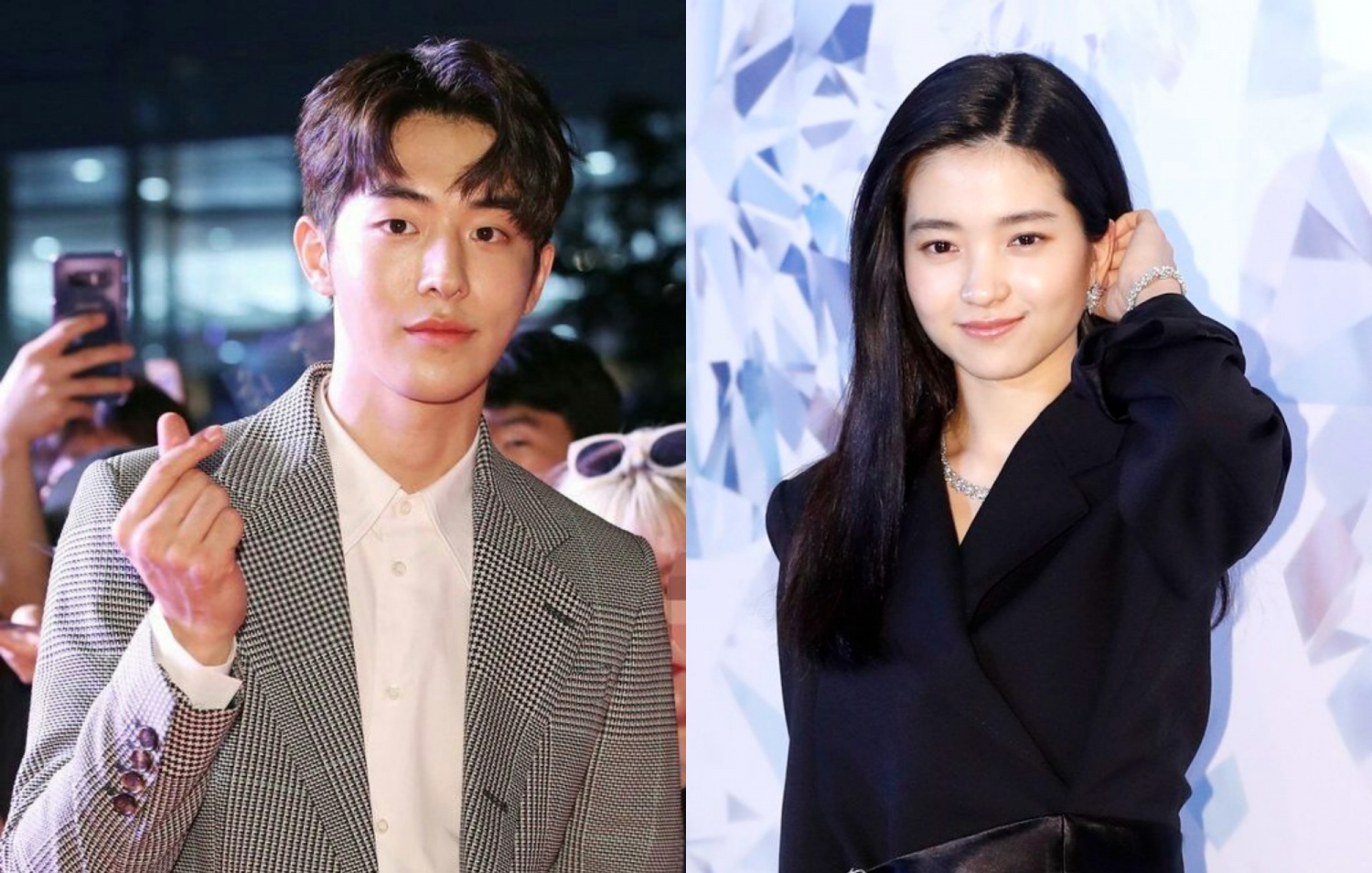 On March 26th, 2021 the media report makes it clear that the two young stars have received an offer to cast in the new tvN drama “Twenty Five Twenty One”.

Nam Joo Hyuk has been offered the role of Baek Yi Jin. Baek Yi Jin is the main lead of “Twenty Five Twenty One”. Baek Yi Jin at the age of 23 became a UBS sports reporter. After he became a reporter for a secrete investigation he works as a makeup salesman as well as a bodyguard. He reaches Asian games as a sports reporter where he meets Na Hee Do who is an athlete.

Kim Tae Ri has been offered the role of Na Hee Do. Nan Hee Do is an athlete. She is selected to the national team in the Asian Games after winning the high school fencing team. She is a gold medalist in fencing prodigy. During the national games, she unexpectedly meets the sports reporter Baek Yi JIn.

The two individuals meet in the year 1998 and later they fell in love. The story took place during the Asian monetary crisis. The drama is scheduled to be completed by this year and aired by the end of 2021.

The main characters of the drama are Baek Yi Jin and Na Hee Do. Baek Yi Jin aged 23 years is a UBS sports reporter. He goes for secret investigations for hot news. Later when he reaches Asian games as a reporter there, he meets Na Hee Do. Na Hee Do is an athlete who was selected for the national team in the Asian games. She was a gold medalist in fencing prodigy and was selected to the national team after winning the high school fencing team.

“Twenty Five Twenty One” is a romantic drama written by Kwon Do Eun. The drama will be directed by Jung Ji Hyun. It is planned to be aired on tnV occasionally in winter i.e., at the end of the year 2021. The drama covers from the year 1998 to 2021. The story took place during the Asian monetary crisis. The first meeting of the main characters took place in 1998 and later they ended up hurting each other and when they reach the age of 25 and 21 they fell in love with each other and starts to trust each other.