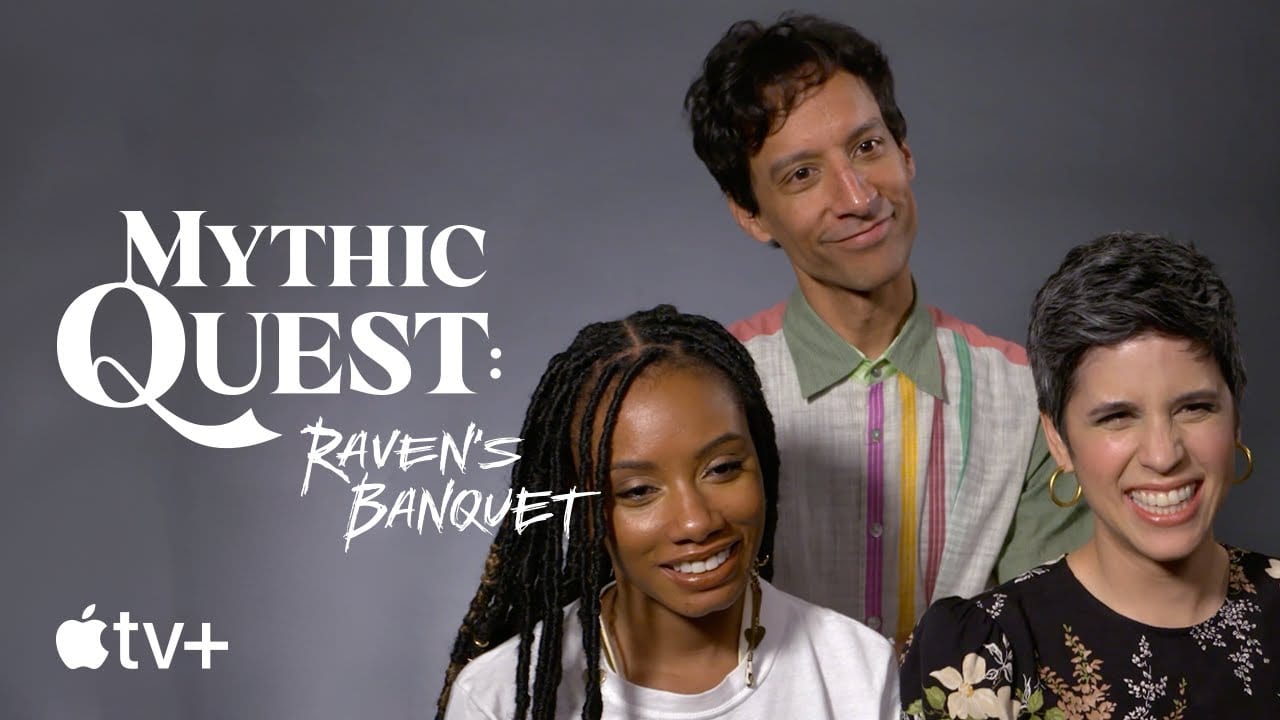 In this bad time of the pandemic, OTT platforms are regularly coming up with new series in different genres that help them to entertain a larger audience. A lot of OTT platforms have constantly released a lot of amazing series and movies on their platforms from the last 14-15 months that have helped the viewers throughout to binge-watch them and it has successfully helped them in passing the lockdown period happily and by getting entertained. But these OTT platforms are still not stopping and are coming back to back with top-notch content.

Apple TV+ is the most latest OTT platform that was launched in late 2019 but it gathered a huge audience in such a small period of time and all the credits go to the amazing and top-notch content it is coming up with that is entertaining the viewers to the next level. Today, we will be talking about one such Apple TV+ original series “Mythic Quest: Raven’s Banquet” that was renewed for season 2 last year and finally the date has arrived for the premiere and we have got all the details about it, that you should know if you are a fan of this series. 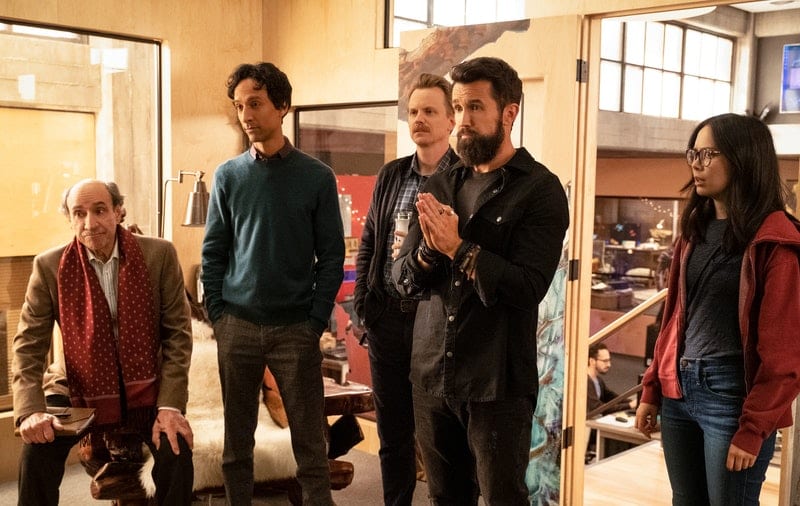 A Glimpse From The Previous Season Of This Comedy Series

Mythic Quest: Raven’s Banquet Season 2 Episode 1 is all set to release on 7 May 2021. This season will be again having 9 episodes in total and all the episodes will release weekly that is on every Friday. So mark the dates in your calendar to stream the new episodes of this series, but if we say, then there is no need to mark as we will keep updating all the details about every episode before its release and the only thing you will have to do is to, stay connected to this site as a lot of amazing updates are lined up for you that we will be sharing very soon.

This series will be available on the Apple TV+ app and you can download it from the Apple App Store or Google Play Store. This series will be available only for the paid members who have bought the subscription for this OTT platform and if you do not have a paid membership for it, then you will not be able to binge-watch this series. The membership of this platform starts at just $4.99/month and they are also giving 7 days free trial for their platform. You can definitely buy the membership directly from the Apple TV+ app. 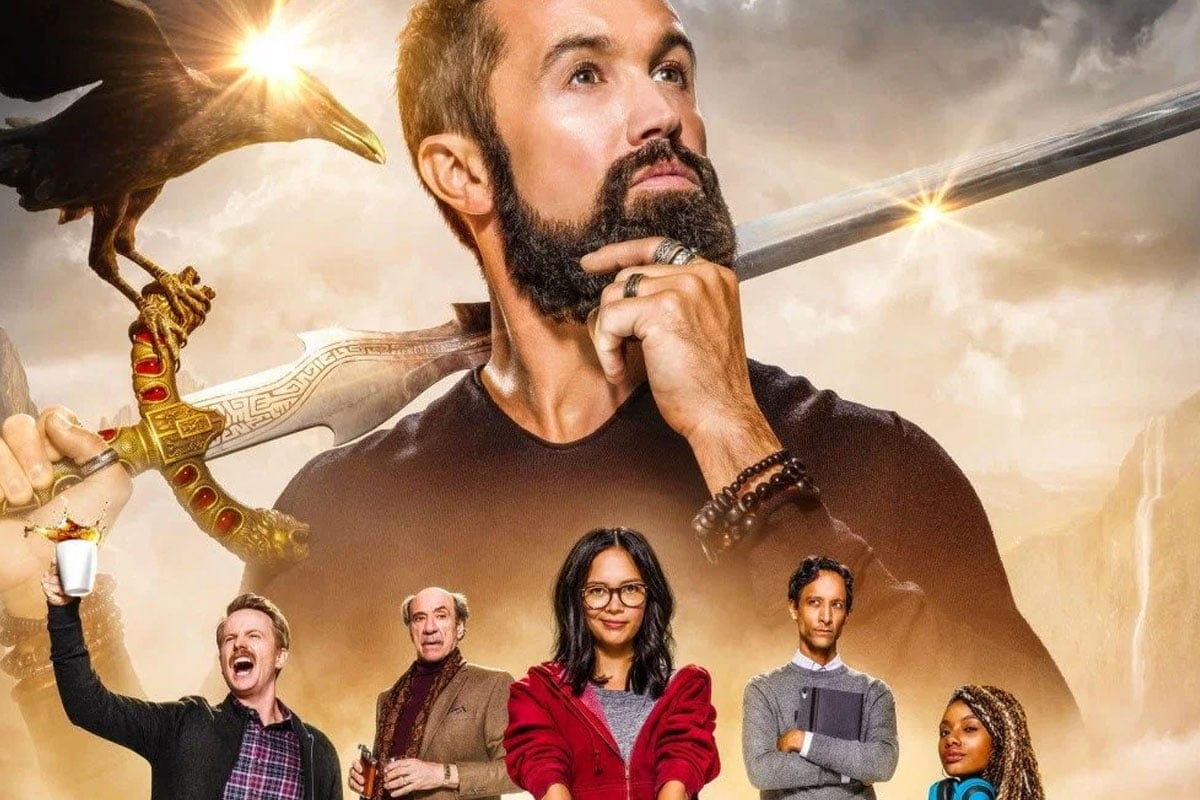 Charlie Day, Megan Ganz, and Rob McElhenney are the mastermind behind such an amazing series and it is executively produced by Charlie Day, Megan Ganz, David Hornsby, Rob McElhenney, David Gordon Green, Nicholas Frenkel, Michael Rotenberg, Jason Altman, Danielle Kreinik, and Gerard Guillemot. Mike Berlucchi has done all the cinematography work of this series and the editing work was managed by Trevor Penna, Josh Drisko, and Steve Welch. Both the cast and crew team of this series is top-notch and deserves appreciation.

What To Expect From Season 2?

In this season you will witness that after the quarantine is over, everyone is back in the office for their work. They will be seen attempting to build upon the success of the game by launching a new and unique expansion. You will also see the newly promoted creative director, Poppy getting difficulties and facing huge hardships with the game’s direction. On the other hand, C.W. solves some of his issues from the past and David again loses a woman in his life as Jo left him behind to assist Brad. This season is going to be full of comedy, more than you expected.

This was all about this series as of now and for more updates, stay tuned to Otakukart.