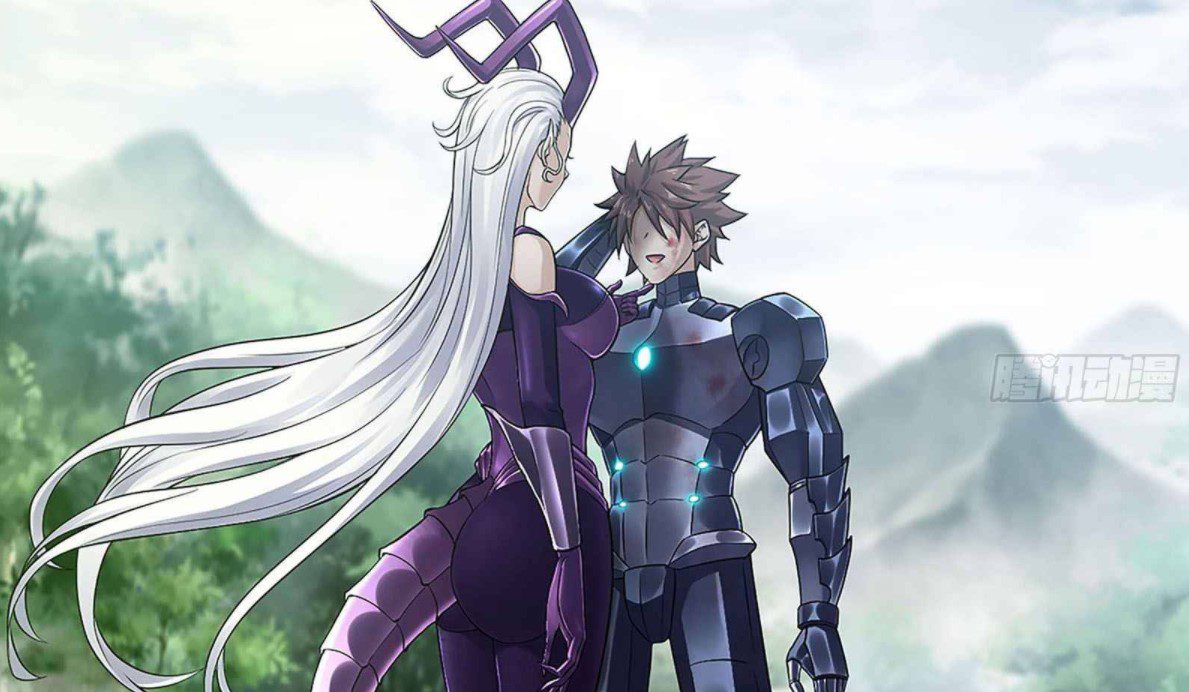 My Wife is a Demon Queen

The Demon Queen Isabella faces the “Corpse pillar” who is willing to do anything to see that she is defeated in My Wife is a Demon Queen Chapter 296. Their fight has been going on for several chapters, and it looks like the next chapter will finally settle things between them.

Yi Bei is also present who has been helping out the Queen in this battle. As the Corpse Pillar was about to escape, Yi Bei cut off his escape route and hold him off until the queen arrives.

He managed to damage the pillar to a near defeat point. But he has been involved in other battles before, so he could not hold him for longer. Fortunately, the queen did not take long to arrive, and this meant that soon the pillar would fall.

As his defeat nears, we managed to see the pillar’s past and how he managed to get his corpse powers. He was once a slave and had found the corpse powers suiting the kind of life he lived up to this point.

Before he got these powers, everyone looked down on him and treated him as a doormat. So when he received these powers, he made sure to collect several corpses that had allowed him to survive this long against the demon queen.

Things are heading to a conclusion as the pillar uses a final resort to take out himself together with the demon queen. Because he thinks that defeat here would mean that he becomes a slave, he would rather die than live as a slave once again. 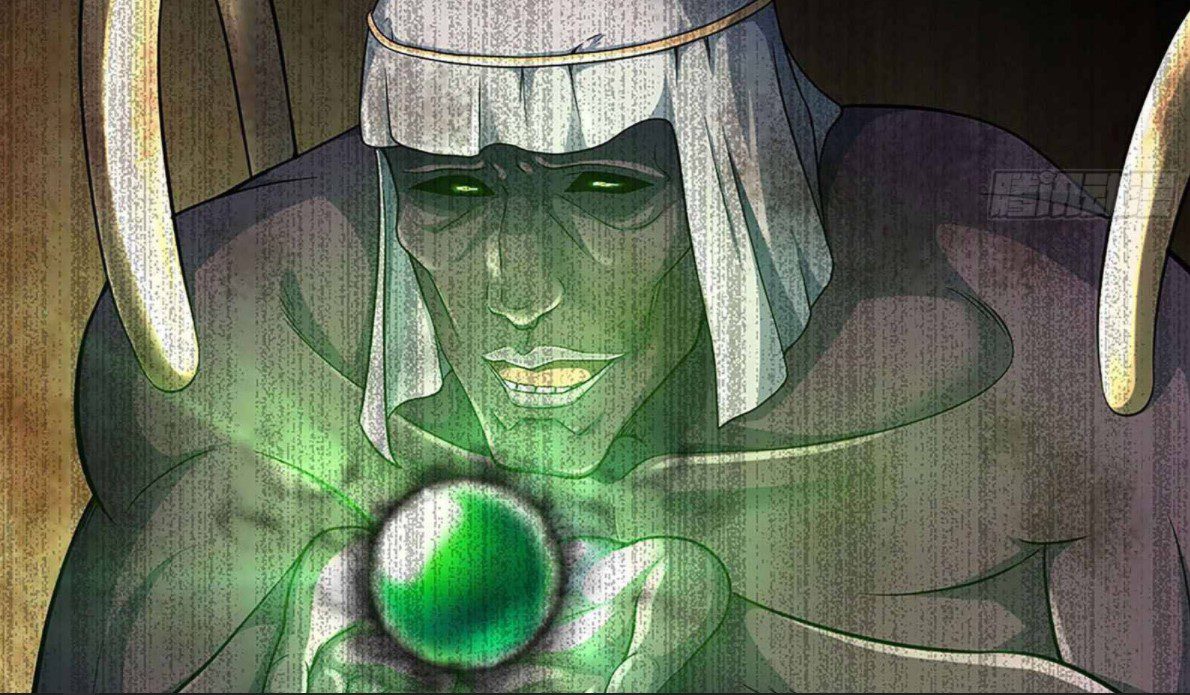 My Wife is a Demon Queen Chapter 296

Previously on My Wife is a Demon Queen Chapter 295

The battle between the Corpse Pillar and the demon Queen Isabella will finally conclude. The pillar has been putting up a good fight, but he decided to flee the battlefield, knowing that he is up against the renowned demon queen.

This was not possible with Yi Bei backing up the queen and making sure the pillar doesn’t escape. His escape would mean that he would come back stronger and with more reinforcements making matters worse.

Yi Bei managed to stall the pillar long enough to catch up and continue her fight with the pillar. It was an easy finish for the Queen since Yi Bei already exhausted the pillar and was down to the final corpse.

But with Isabella defeating it as well, this means that the pillar was left with only his life, and then next time he dies, it will be for real. Running out of options, he resorted to self-destruction techniques that use the very core of his powers.

But this was not enough to fend off Isabella, who is determined to eliminate the corpse pillar finally. The pillar has already lost all of the backup corpses he had in cases of emergency. So the only way to survive from here is to cook up a self-destruct spell and try to catch the queen off guard.

As the Queen tends to Yi Bei’s wounds, the corpse pillar managed to get enough time to prepare his final attack that would defeat the queen in exchange for the pillar’s life.

It is unclear whether this would be true since we know that the demon queen is very powerful. She was a bit of distance away from the pillar, and he managed to fire a long-range attack at the queen who was with Yi Bei.

Seeing this, Yi Bei tried to move the queen out of the way, but this would mean that the attack might potentially kill him if it connects. So in the next chapter, we will see how the queen reacts to this as Yi Bei is in danger.

My Wife is a Demon Queen Chapter 296 Release Date

My Wife is a Demon Queen Chapter 296 will be released on 23 August 2021. Not that this is an estimated date based on the manhua’s chapter schedule that usually releases new chapters once every four days. So if there are no interruptions and delays to the schedule, then we should get the next chapter accordingly.