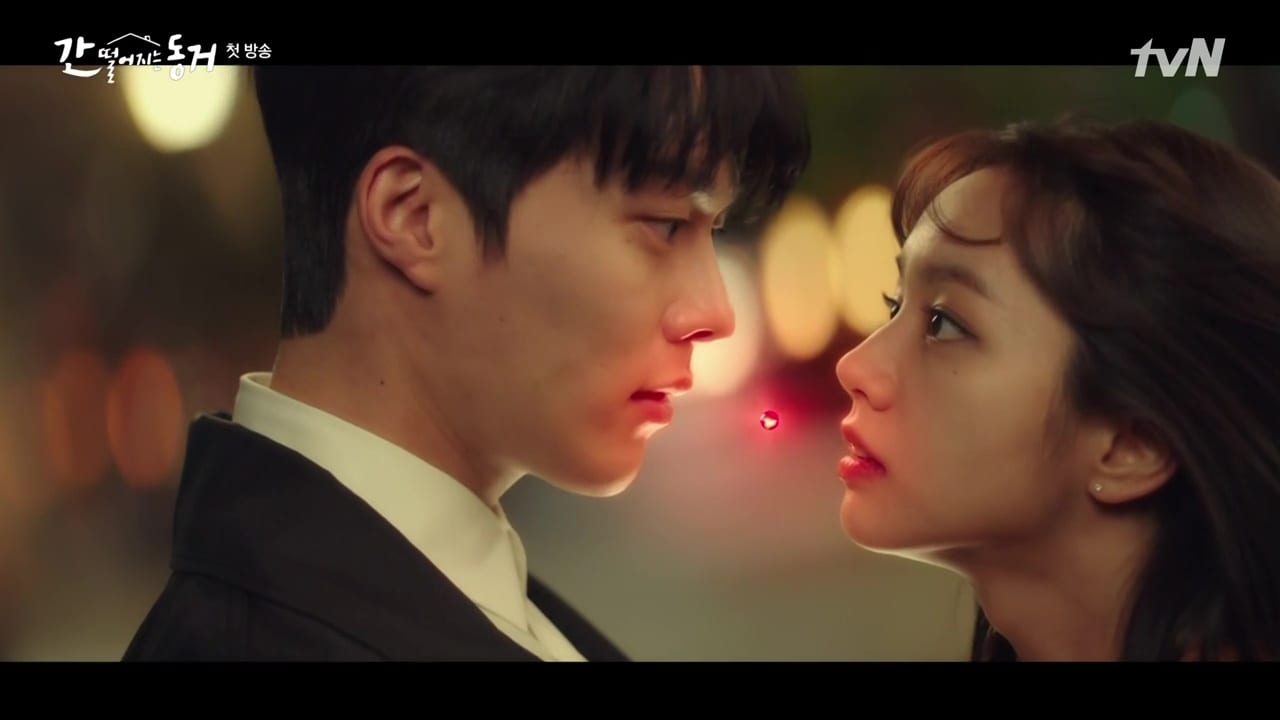 A Still from My Roommate Is a Gumiho

My Roommate Is a Gumiho is a hit South Korean television series. My Roommate Is a Gumiho Ending Explained, and more on its plot is something we will be taking up today. Now that the drama has finally concluded, we are happy about the satisfactory ending. While greedy enough since we absolutely want to see them again together. The magical chemistry of Lee Dam and Shin Woo Yeo just completely ruled our hearts. The drama ended on quite a good note, but we really wish the drama has a second season as well. The series was quite a hit and did pretty well even in terms of viewership ratings. The last episode of the drama recorded an average nationwide viewership rating of 4%. As the title of the drama suggests, the series was based on the life of a Gumiho or a 999-year-old nine-tailed fox. 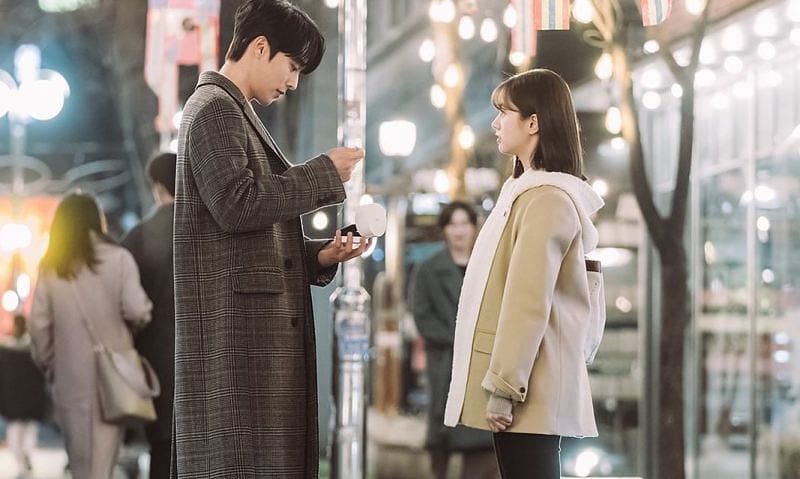 A Still from My Roommate Is a Gumiho

The drama, My Roommate Is a Gumiho had a total of just 16 episodes. The series started airing on 26th May 2021 and went off the air on 15th July 2021. The estimated runtime of each episode was approximately 1hr 10min. My Roommate Is a Gumiho aired on its original network TVN twice every week on Wednesday and Thursday. The series was adapted from a webtoon of the same name by Na. The disappearance of Shin Woo Yeo scared all the fans globally, and we even assumed the drama may not have a happy ending. But finally, it all went well, and we got to see a good and satisfactory happy ending. So before heading any further, let’s dig in deep on My Roommate Is a Gumiho Ending Explained and more on its plot.

Also, Read Spoilers: You Are My Spring Episode 6

My Roommate Is a Gumiho Ending Explained

My Roommate Is a Gumiho aired its final episode on 15th July 2021. The finale of the drama just made us too excited as a whole. It was overall a roller coaster of emotions, from feeling sad to happy our mood switched instantly along with the characters. When Shin Woo Yeo disappeared while saving his love, Lee Dam we thought it is now the end. But thankfully, it wasn’t so, as our handsome Gumiho came back as a human. All the questions we had in our minds in respect to the finale have now been cleared. It was a happy start for many relationships as well as a happy ending for the viewers. Gye Sun Woo left for his studies abroad, while Yang Hye Sun and Do Jae Jin were seen completely head over heels for each other. 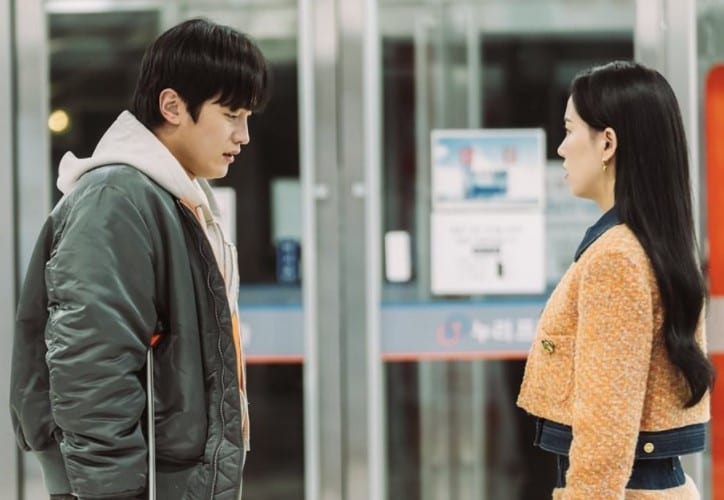 When Shin Woo Yeo stated his end was near, we all knew what it meant. But the finale showed us the power of love and patience at the same time. Lee Dam did not give up and waited until Shin Woo Yeo actually appeared again. Though the initial start of the finale was a bit sad, but it was all worth it after all. All the love Dovey moments were an absolute eye candy for the audience. Shin Woo Yeo came back as a human, and they both were even seen lining up together outside a restaurant for food. It was simply adorable to see the old Gumiho having a human appetite now. 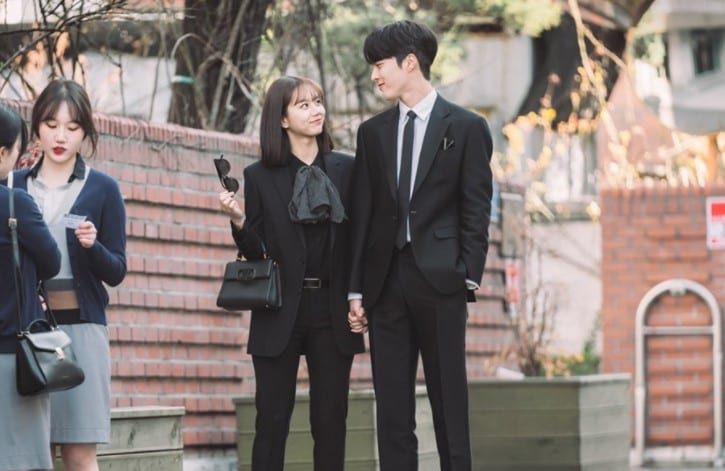 The main lead actor of the drama, My Roommate Is a Gumiho.

While lee Dam was about to get stuck by a truck, Shin Woo Yeo risked his life and saved her. Which ultimately became a reason for him owning his own life as well. So it was truly a happy ending for all. Whether the drama will have a second season or not is yet not known. But considering the popularity of the drama, there certainly is a possibility for the renewal of the drama. So let’s just hope for the best. The drama, My Roommate Is a Gumiho was a joint production between South Korea and China. It was even the first South Korean television series to be produced under iQiyi. The ones who haven’t still watched the finale can catch it up any time on streaming network Viki along with subtitles.