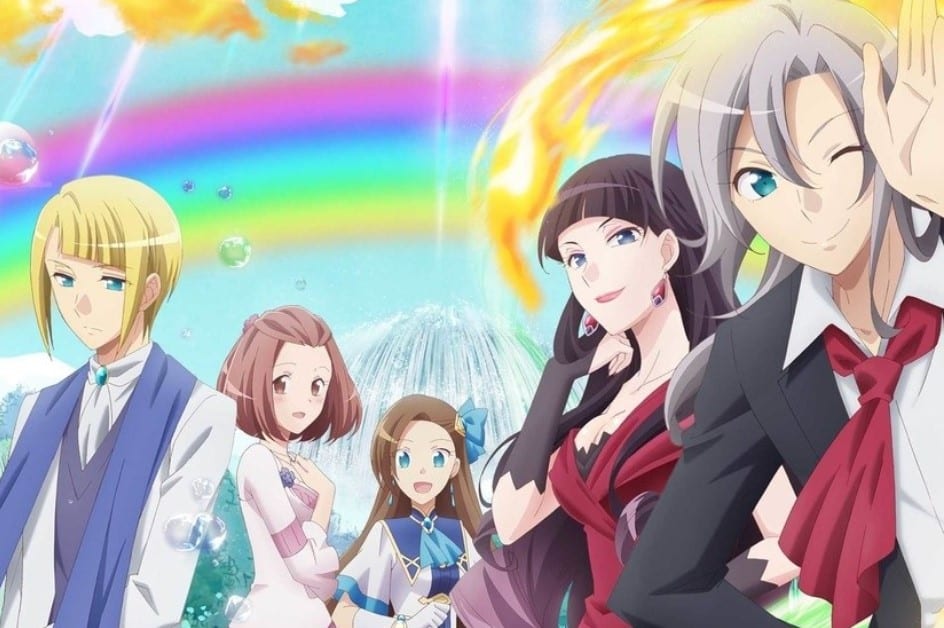 Catarina continues as a Villainess and a young daughter from a noble family. Her story begins when she accidentally hits with something, and when she regains consciousness, she was an Otaku. Later, Caterina finds that she got revived into the world of the Otome Game: Fortune Lover. Let’s fin more about a Villainess in My Next Life as a Villainess all Roads Lead to Doom X. Catarina got reincarnates Villainess who can be executed or exiled. One day in the morning, she wakes up and realizes that she has to set on a journey, but she worried that it is too early to go into that world.

Catarina met with her maid Annee who reminds her about something important. Catarina is glad that she finished reading Devilish Count Series. The episode title is ”I Turned Into a Villain.” Catarina wakes up, heads out like any typical day, and greets the neighbor heading to her world. Later she arrived in another world and took different roles as one person. She realizes that she spent a long time battling with doom flags. Catarina met with an incident at a young age and can travel to this world.

The world of the Otome Game-Fortune Lover became a daily life for Catarina. Catarina enjoys teasing and bullying heroine Mari as a Villainess. Maria gets love or remains single, but the matter with Catarina remains the same since she can be killed or exiled. Catarina sometimes sells crops to survive in another world since she has multiple characters where she is involved in both lives.

Previously on My Next-Life as a Villainess: All Roads Lead to Doom X Episode 2

Catarina is training to wield a sword since she knows about the paths. During her journey, she met with Geordo, who became her husband. Geordo is the third prince of the kingdom. Catarina tried to avoid her doom flag and realizes that she has to break up with Geordo. She tried to call off the engagement, but Geordo rejects her offer and keeps on proposing several arrangements offered that Catarina tried to stop, but her plans couldn’t work.

Catarina’s life changed when another guy appears in her life. Keith grew up with Catarina from their childhood, and she took care of him ever since she was young. Catarina raised Keith with love and always take care of him. Keith couldn’t stay away from Caterina since she is the only girl he hangs around; Keith never fell in love with Maria or decided to toy with other girls. Alan also interfered and became the third love interest of Catarina. 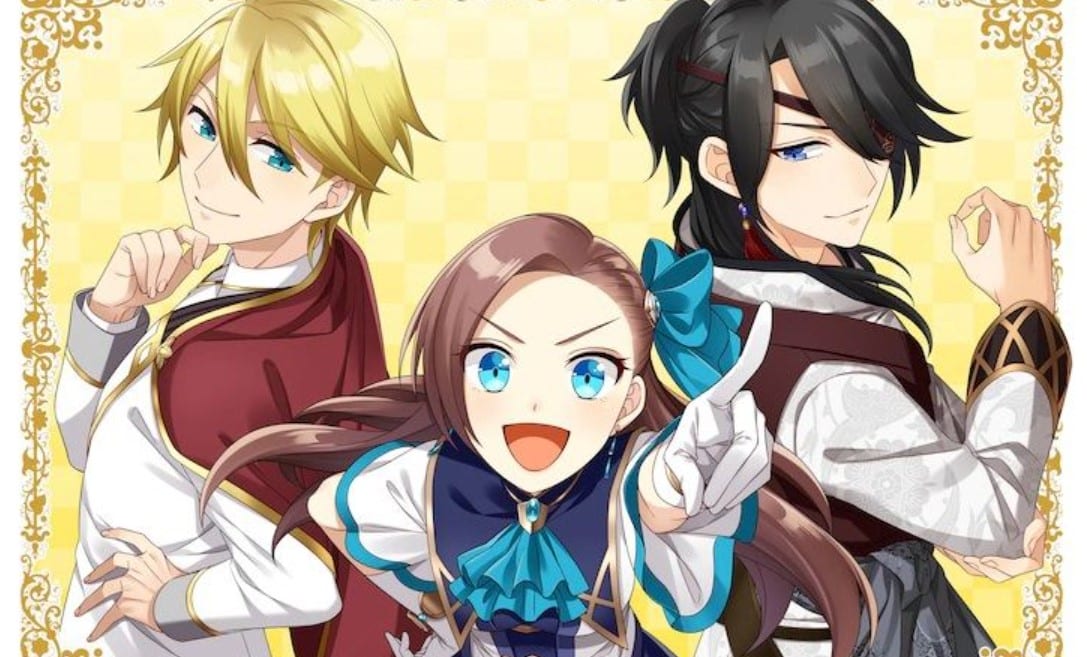 Alan became a good man and began to befriend Geordo, and the two begin to get along well. During that process, Alan became Marry’s husband. Marry, and Maria befriends each other and throw the rival issue away. Catarina interferes with Alan, and Mary’s heart got stolen. Nicol appeared and became part of Catarina’s love as the fourth love interest. Nicol is the son of premier with a sister complex. Everyone enjoys hanging around Nicol, who reunites them with his smile.

Catarina and Nicole cross paths, but they were not involved, and Sophia became friends with  Nicole’s sister. The two enjoy reading romance novels. Sophia joined the magical academy and met with Maria. Maria is a beauty, and everyone thought things would fall into the right place for her. Everyone gets surprised when a private course guy Raphael gets manipulated by dark magic. Catarina avoided obstacles, and her friends with Acchan assisted her. They both began to understand each other and became good friends.

Catarina traveled back, and everyone was happy to see her. She reunites with her family and heads to meet other friends and family. Later, Catrina met with Geordo in the spring of her second year at the magic academy. They talked about the school festival that is around the corner. Geordo announces that the school festival is in the evening. They both headed out, had a family reunion, met with Alan, Jeffrey, and the other family members, and shared their happiness.

My Next Life as a Villainess-All Routes Lead to Doom! X Episode 3 Release Date