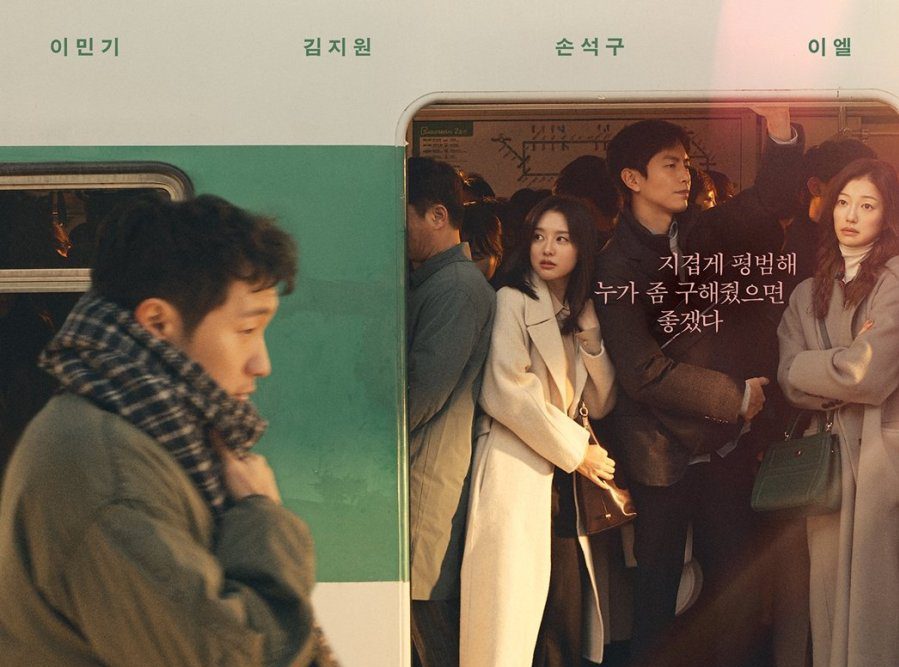 Living in this village are three siblings, Yum Mi Jung who is the youngest, Yum Chang Hee is the middle sibling, and Lee El is the eldest sibling. The quiet Sanpo village gets something to talk about when a handsome yet oddly mysterious man, Mr. Goo, arrives and spends all his day drinking alcohol. Over the course of sixteen episodes, My Liberation Diary will be following the three frustrated siblings and Mr.Goo as they try to break the cycle of uninteresting events in their life. So without further ado, let us tell you a little more about the characters and cast of ‘My Liberation Diary’.

My Liberation Diary: Get To Know The Three Siblings

The romantic family drama is being directed by Kim Seok Yoon. The fact that the genius behind kdramas such as Law School, The Light In Your Eyes, and My Wife’s Having An Affair This Week is directing ‘My Liberation Diary’ is enough of a reason to add this drama to your watchlist. To add the cherry on top, the screenplay of My Liberation Diary is written by Park Hae Young (My Mister, Another Miss Oh). Not only does My Liberation Diary have an A-list crew but the cast of this drama is also spectacular.

Starting off with the youngest sibling, Yeom Mi Jung. Constantly feeling choked by how uninteresting life is, Yeom Mi Jung mostly keeps to herself. One day she finally decides to find a way out and approaches the mysterious Mr. Goo, that the entire village has been talking about. Moreover, Yeom Mi Jung’s character is being played by the spectacular actress Kim Ji Won. Old school Kdrama fanatics know that Kim Ji Won is a master at choosing projects that are not only meaningful but also blockbusters. Furthermore, she has proved her insane acting abilities multiple times by choosing characters that break stereotypes.

Be it the sassy Choi Ae Ra in Fight For My Way, the stubborn doctor Yoon Myung Ju in Descendants Of The Sun, or the broken and confused Lee Eun Oh in Lovestruck In The City, Kim Ji Won always hits it out of the field with her characters. And fans expect the same from Yeom Mi Jung in My Liberation Diaries. 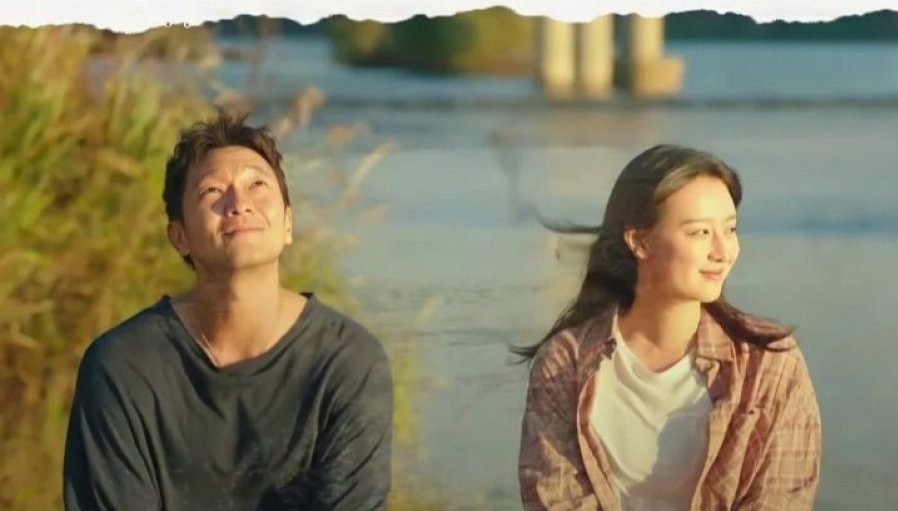 Yum Chang Hee is the middle child of the family. Once he used to dream about living a successful and happening life in the city. However, life did not go according to his plans and he now lives without a passion or ambition in the dull Sanpo village. In the latest My Liberation Diary trailer, fans loved his hilarious rant about not having a car. He blamed everything from him being single to not having a job on the fact that he does not have a car. Yum Chang Hee’s character is being played by Lee Min Ki. Fans are very excited to see him play a quirky role because he mostly plays serious characters. Furthermore, Lee Min Ki is best known for his work in The Beauty Inside, and I Really Really Like You.

Yum Ki Jung is the eldest among the three quarrelsome siblings. Being the eldest in the family, Yum Ki Jung spent most of her youth commuting to and from the city for her job. She is now frustrated and is desperately looking for a partner. Additionally, Yum Ki Jung’s character is being played by the beautiful Lee El. Her best works include Matrimonial Chaos, When The Devil Calls Your Name, and Dr.Brain.

Don’t forget to tune in to JTBC to watch My Liberation Diaries on 9 April at 10:30 pm KST!