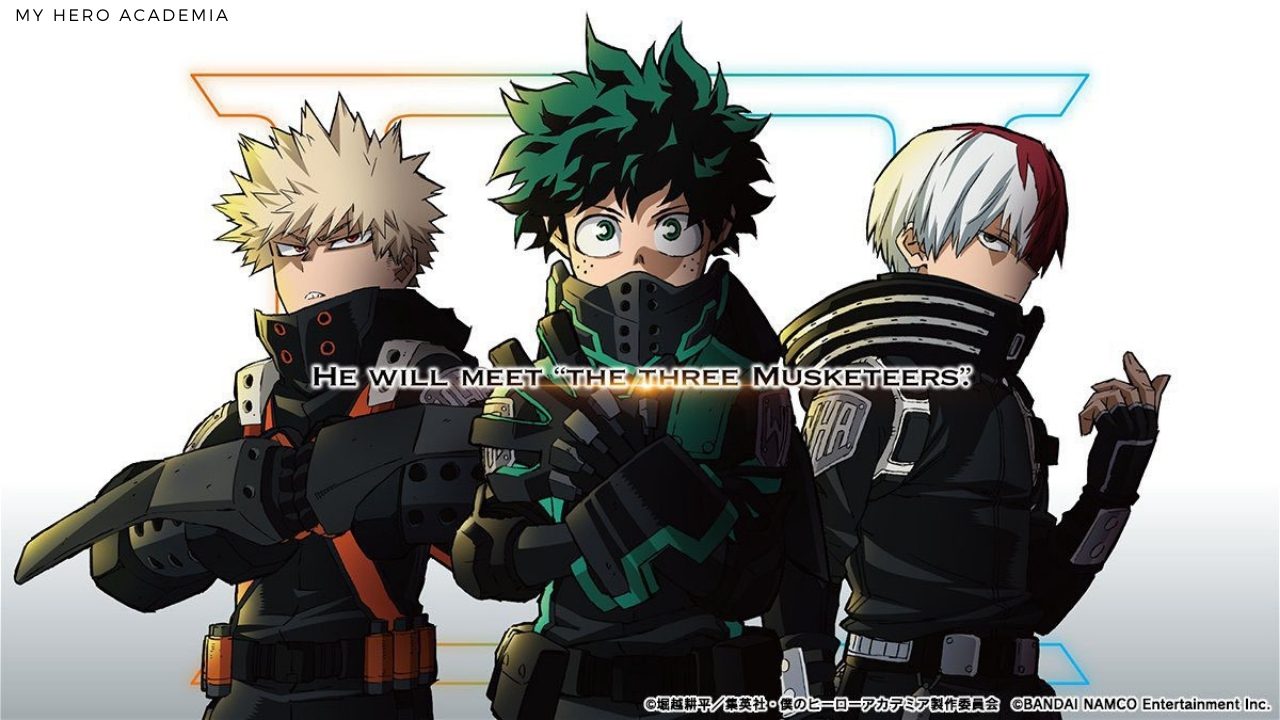 The perfect dream of a superhero society was brought to life by Kohei Horikoshi’s popular manga My Hero Academia. Fans of the show have long loved the way the mangaka has built its plot. My Hero Academia was that rare shonen show that blew our minds. The series is now five seasons down and has released three movies to date. The hype for season 5 was unbelievably huge, and the same can be said for the recent movie. My Hero Academia: World Heroes’ Mission was easily one of the most awaited anime of summer 2021. As was expected from the movie, it did extremely well. But, now that we see it turns out it did extremely well. With several positive reviews, the Heroaca movie might just be the next big anime film to break records.

My Hero Academia: World Heroes’ Mission premiered on August 6, 2021, in Japanese theatres. Within the next few days, fans came in large waves to watch the movie and exited the theatres with a satisfied mind. Although there has not been any mention regarding the movie’s international release, given the reaction of local fans, it seems like there is a lot to look forward to. My Hero Academia: World Heroes’ Mission has now become the biggest movie in the franchise, heavily dominated the previous big movie, My Hero Academia: Heroes Rising.

The movie has done exceedingly well in Japanese theatres, and here is all that we know about the new so far.

On 6 August 2021, the third movie of the My Hero Academia franchise premiered. The long-awaited movie quickly filled up the theatres with fans who had been anticipating the movie for a while since its announcement. On the first day, the movie earned approximately 310 million yen which rose to 940 million yen by the end of the opening weekend. This was already a remarkable beginning for a movie and worth celebration. But as per the recent information from the box office, the film’s total revenue has increased by a lot. By the second week, it had earned about 1,673,616,100 yen at the box office.

An announcement on the 23rd of August revealed that on 22 August 2021, 1.58million tickets were sold and that the total revenue earned by the film had risen to more than 2.06 billion yen, making it the no. 1  movie in the franchise beating Heroes: Rising, which had earned 1.79 billion at the box office. The big hit came as a moment of celebration. My Hero Academia: World Heroes’ Mission has now become the first film in the series to receive a second screening in Japanese theatres. This screening will take place from the 28th of August, 2021. Additionally, the creators have another gift arranged for their fans. “Kohei Horikoshi’s duplicate mini shikishi” will be distributed along with this second screening at the theatres.

Also Read: Komi Can’t Communicate: When is it Coming?

All heroes around the world gather for another challenge, an ultimate challenge to save the world and themselves. A mysterious cult has appeared, posing as a threat to the superhuman society. To make matters worse, Deku is also wanted by the police! How will the heroes tackle the situation?

The movie has been developed with the close supervision of the original creator, Kohei Horikoshi. The mangaka is also drafting the character designs of the movie.