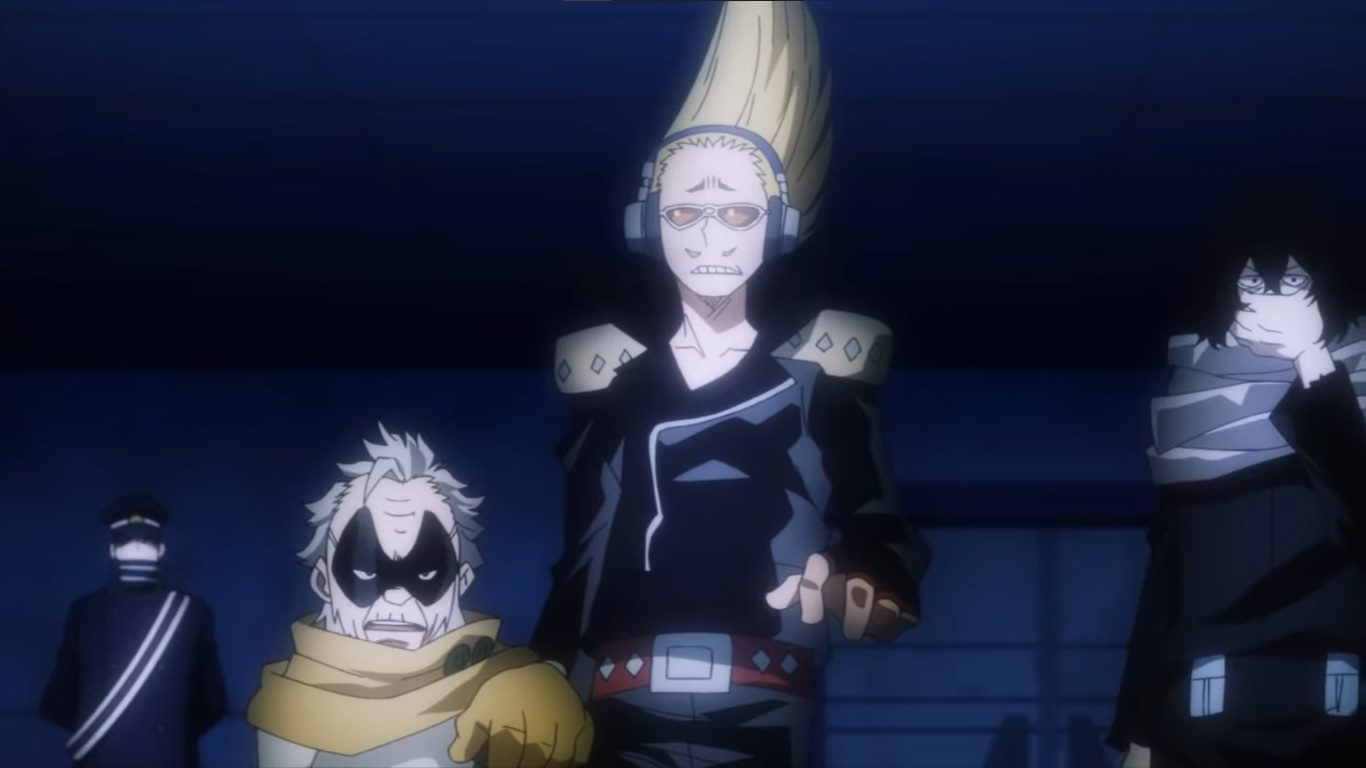 The last episode introduced a former student who is thought to have died during All for One’s attack in the past. But after studying the captured Nomu’s, UA found out that the true identity of Nomu is a modified version of UA heroes who were on the brink of death. The last Nomu who is in the school’s custody turned out to be Aizawa and Present Mic’s fear friend who died in an incident when All for One attacked.

Fortunately, they used little part of him left within the Nomu to find Tomura’s location, and this would mark the beginning of the Meta Liberation war. We managed to get a sneak peek at the hospital where Tomura was undergoing surgical improvements. So UA would want to strike before Tomura is fully upgraded, a he is at his weakest point at the moment.

With more action promised towards the end of the last episode, this will have to wait, probably for the next season of the anime. My Hero Academia Season 5 will end in six more episodes, and those will probably be filled by events from Gianto Machia’s mini-arc that was skipped a while back. The event happened shortly after All for One’s defeat, with Tomura set to be the next leader of the league of villains. 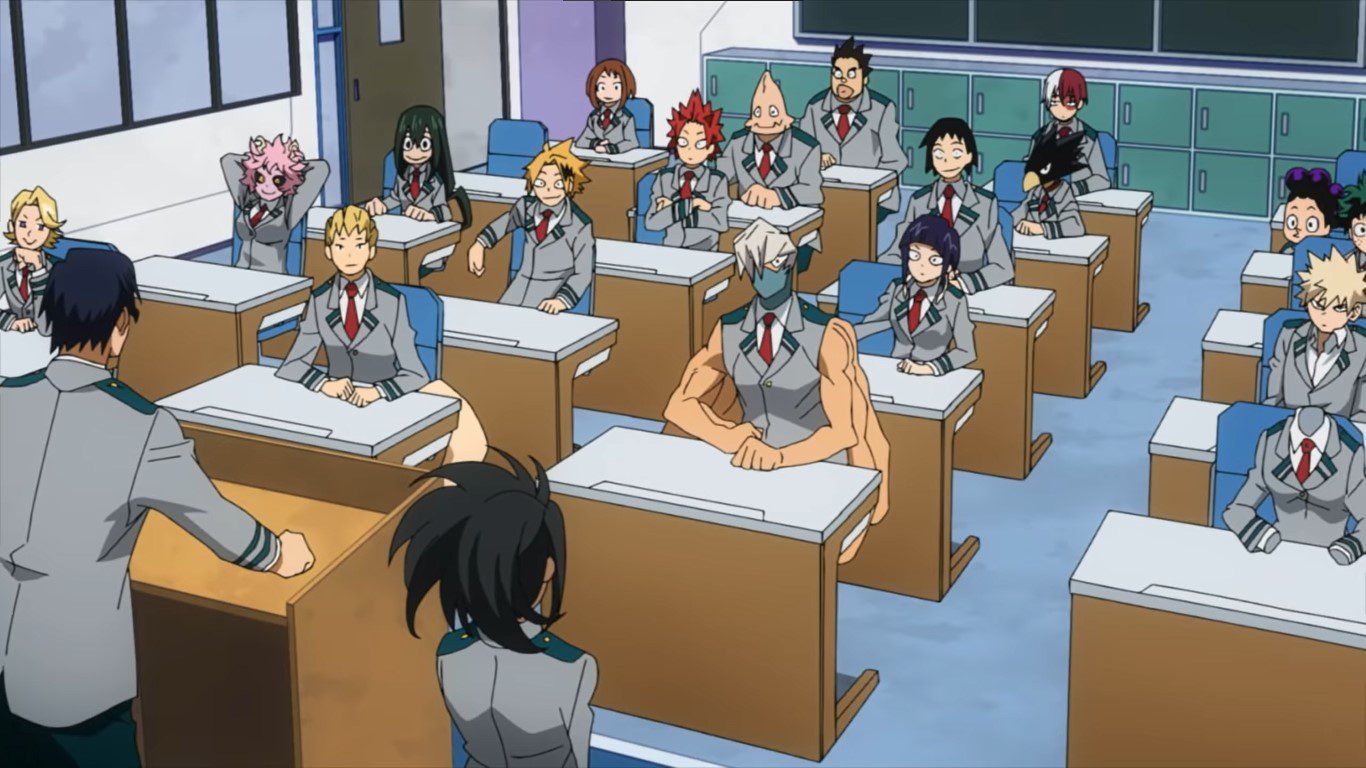 The developments towards the Meta Liberation arc continued, and Endeavour still read the clues that Hawks left for him. But the past few episodes centered around Midoriya and his group’s growth as they try to keep up with Endeavor’s speeds. Looking at the next episode, the internship studies have concluded, and it’s time for class once again.

But with the season nearing its end, then it wouldn’t be good to start the war and end it halfway. So the anime will explore events from the past, and this will probably run until the end of the season.

The last episode of My hero academia was probably the last one to explore events happening in the current timeline with the developments towards the Meta Liberation war almost here. Present Mic and Aizawa were called in HQ to find more clues about the location of Tomura, the current leader of the league of villains.

They managed to capture a villain who was responsible for taking care of Tomura as he undergoes a period where he will be at his weakest. He is undergoing surgery that will give him power boosts, but with UA always trailing him, he wouldn’t be safe.

The captured Nomu that identified itself as Tomura’s caretaker was a modified body of UA’s former student who had strong ties to Present Mic and Aizawa. They used this connection to gather as much intel as possible and ended up identifying Tomura’s location.

This means that a full-scale attack would commence, and this would mean the start of a war. But as we already know that the season will end soon, then the anime turned into a filler that will be running for the next episodes of the season.

Where to Watch My Hero Academia Season 5 Episode 20

My Hero Academia Season 5 is currently streaming online across various platforms like Crunchyroll, Funimation, and Hulu. New episodes are released every Saturday late JST, so it will be earlier in the same day for most regions due to the time differences.