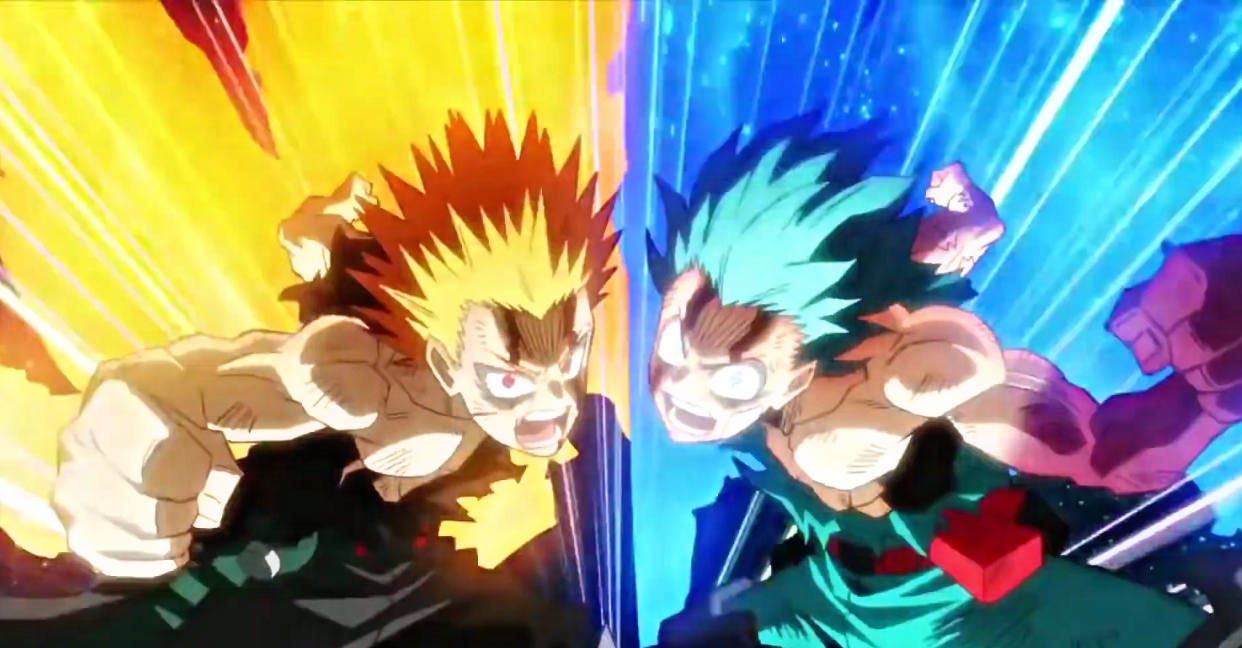 The mangaka of popular manga, My Hero Academia, has been releasing exciting chapters after chapters every week. The manga has reached its peak point where fans are always thrilled to know what’s about to happen next. It so far has four seasons of anime adaptation which will be shortly followed by the fifth season and a movie. The illustrations and the flow of the story have been going so smoothly that it is almost difficult to wait a complete week for another chapter.

However, it was recently announced that Kohei Horikoshi, mangaka of My Hero Academia, would be taking a break. Later, another news that the halt on the manga has been lifted, and the manga will continue with its 308th chapter on 4 April 2021. It is understandable if the mangaka wants to take a break because he deserves a little time off if he wants. He has been working very hard on this manga every week, after all. Coming up with exciting content while writing and illustrating the manga is not easy.

So what’s the truth? Is the manga on a break, or should we be expecting another chapter this Sunday? Well, here is everything you need to know regarding the release of the next chapter.

Chapter 307 of My Hero Academia was released on 27 March 2021. The chapter reintroduces two old characters, Grand and Turtle Neck. Following the various events that started with Dabi’s expose, people’s faith in heroes has faded considerably. The two-third years are sent to receive some civilians and ask them to evacuate. These civilians are gathered in the building. Grand is confident, but the civilians refuse to listen to him. Giving up, they walk out. However, they are soon informed that an escapee is moving in their direction. Grand tells Turtle Neck to evacuate the civilians while he decides to take the villain on himself. Conflicted, Turtle Neck follows his order and goes to evacuate the civilians. They do not listen to her and declare that they will protect themselves.

Meanwhile, Grand fights the villain Muscular. He is wrapped around layers of fibers. Grand uses his quirk and produces huge tremors to stun his opponent. However, it does not work on Muscular as he creates more layers as a defense. A loud smash throws Muscular away. The next panel reveals Deku saving Grand as he says that he sensed a villain from his danger sense.

This was yet another beautiful chapter with a smooth flow and an exhilarating end. Deku has come a long way from being a quirkless kid. The intense aura in the illustration was hard to ignore. Deku has grown through these last 306 chapters, and now we see him become the vessel of One For All that every villain is going to dread. The chapter was a great addition to the manga. It is worth seeing how the next events will take place.

The publishers announced a break, and yes, the break was later dismissed too. The publishers had announced that the mangaka needed a break from the manga for a while. Later, Horikoshi decided against it and said that he would rather continue. However, another break was issued on Friday since the 34-year-old mangaka fell sick. Keeping Kohei Horikoshi’s health issue in mind, the manga is taking a one-week break.

The chapter release schedule on Shonen Jump might still say that the 308th chapter will be released on 4th April. Because of the sudden change of date on such short notice, it must not have been updated.

The announcement was made through a letter that definitely saddened the fans a lot. However, if Kohei Horikoshi is not well, he deserves an ample amount of rest and some time away from work. As fans, all we can do is hope for his speedy recovery. Let’s send our wishful prayers for Horikoshi and hope he gets well soon.