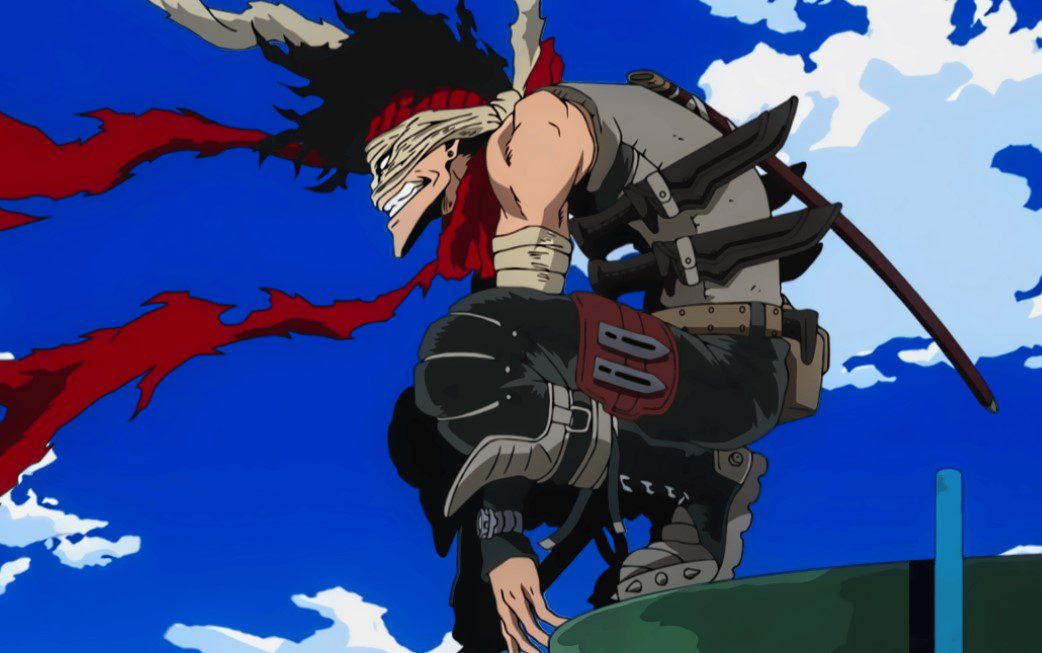 Eijiro talked about bathing instructions. Fumikage and his crew also talked about apologizing and told Bakugou to try to be a man since Izuku apologized. The boys tease Bakugou. He talks with Izuku that he aims for number one, making all of the boys his rivals. Bakugou challenged Izuku and said Deku-Izuku is on the top of his rival list. Izuku replies that challenging Izuku is okay and calls him Kacchan. But he doesn’t know the meaning of challenging since he wasn’t to improve and do good things.

The boys comment that they will beat Bokugou in his game. The chapter title is “Rest.” Izuku wonders where Uraraka Ochaco is and realizes that she must be sleeping and snoozing. He realizes that they are tired and the girls must be sleeping. Izuku apologized to everyone and told them he was grateful to all of them. Mina heard that and thought about One For All. They remind Izuku about that letter and that they read it, and they know that it was not going to be easy going from Quirkless to a top-tier power.

Previously on My Hero Academia Chapter 327

Fumikage wished that they could have told Hawks to pick up his phone. Shoto arrives and realizes that Midoriya must be tired, and they can allow him to rest. He wonders why they dragged him here since they all want to see him happy. Izuku heard Shota and told him that he was okay but not ready to sleep. Minato and the other talked about rating their pose. Shoto wonders why Izuku can’t sleep, and Izuku replies that he is worried about All Might since he hasn’t seen him after a long time. 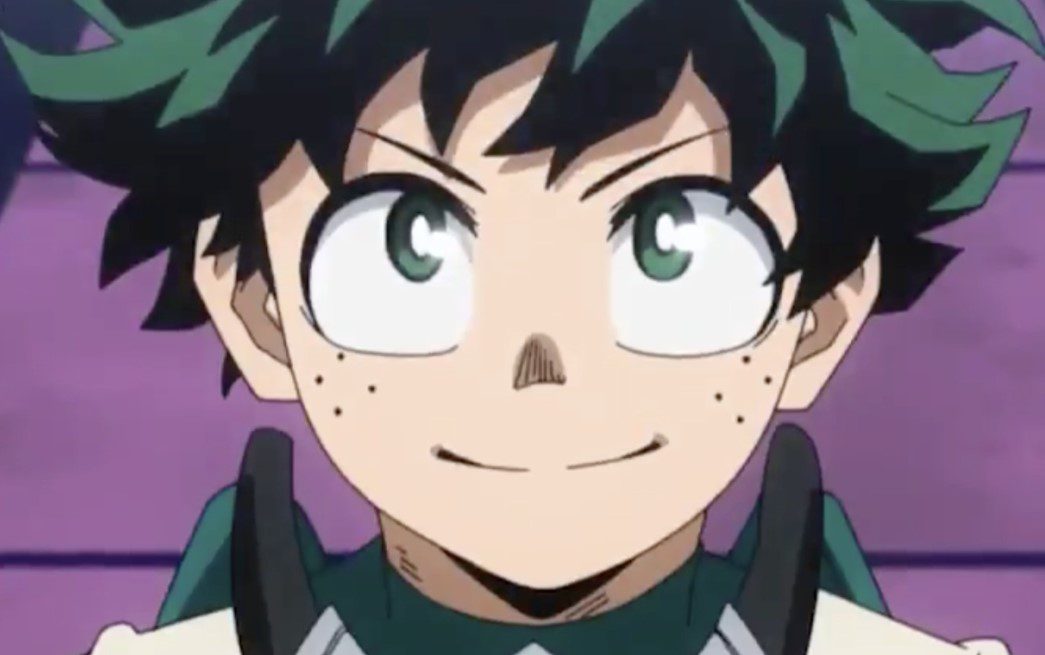 All Might show Mina that look, showing that he is on Izuku’s case. He told them about the upcoming battle, and that Stain is back but won’t be the player in that battle. They had their piece with All Might, and he is glad that they are excited. They also talked about joining Endeavor. Izuku falls asleep after talking with All Might. Shoto covers him with a blanket and realizes that he is Dabi’s brother and Eneavor’s son. But he will prove that he has changed. 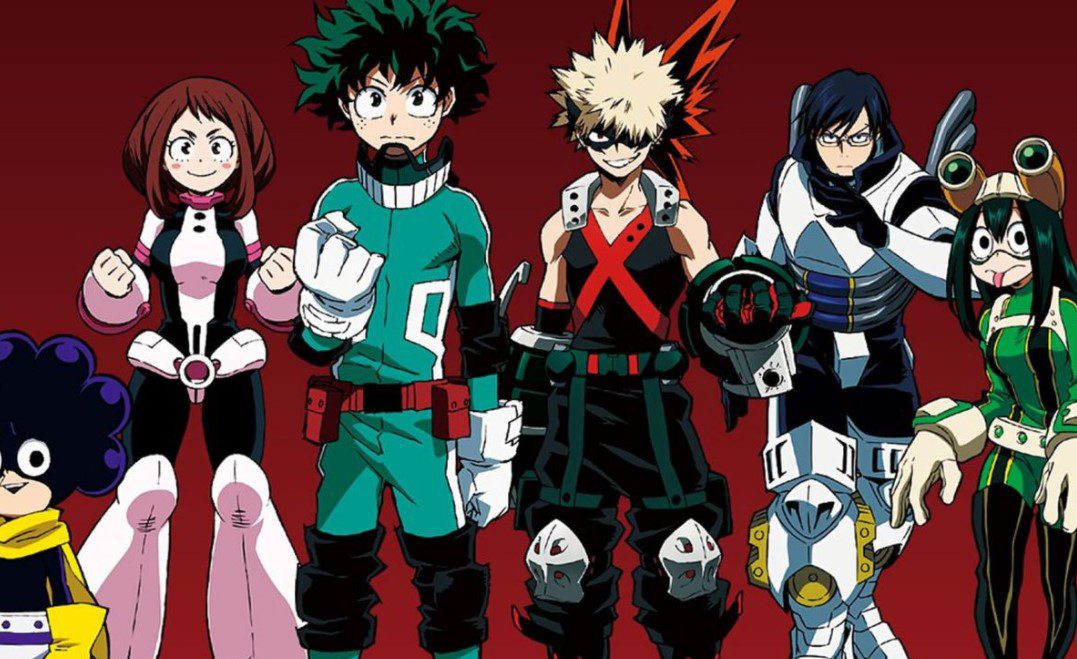 My-Hero-Academia Chapter 328 will be released on Sunday, 3 October 2021. Shoto realizes that he has to improve, and Midoriya will never worry about him. The students enjoy playing around while Izuku is sleeping. The girls decided to show things they did at the cultural festival. Endeavor received intel from All Might and that the Hero Killer is allying with the heroes since the intel is coming from Stain.

You will be able to read My Hero Academia Chapter 328 online on VIZ Media’s official website. This manga is also available on Shueisha’s online magazine, Shonen Jump, and releases its chapters every week.