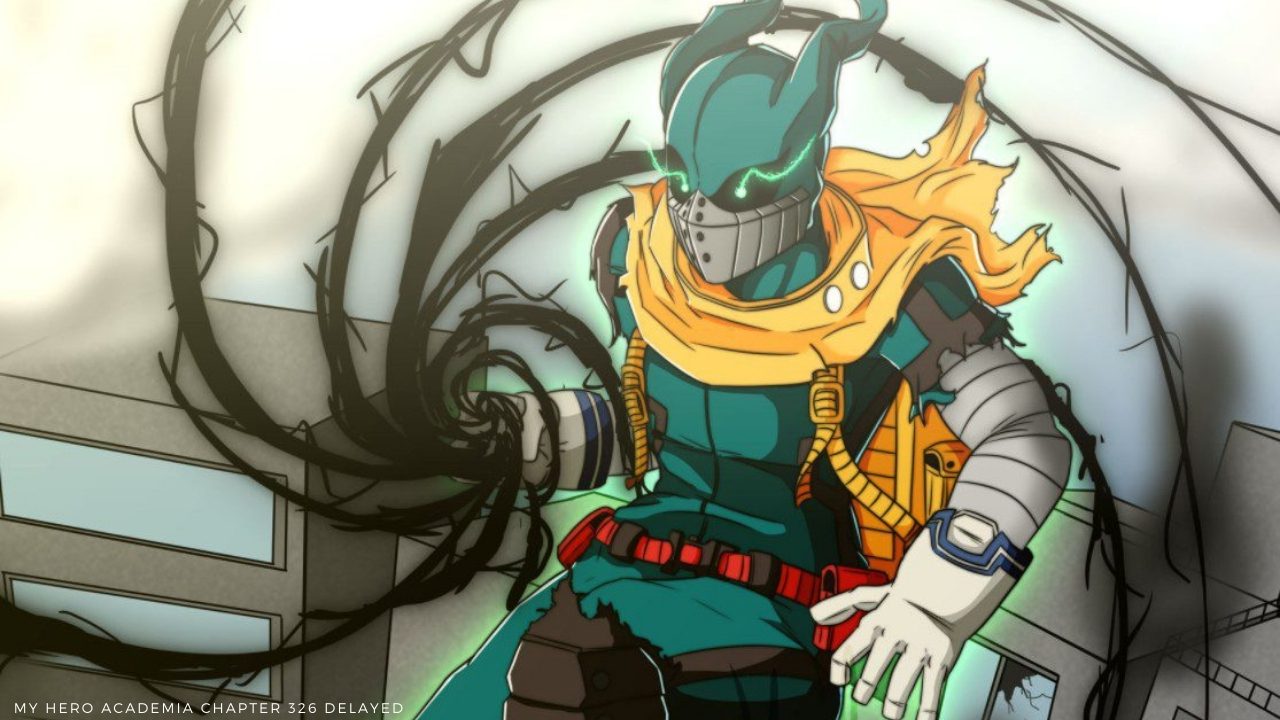 The citizens begin to open their hearts to welcome their Hero Deku. The youngsters are glad to see the Hero they admire getting a warm welcome from the citizens. One of the boys embraces a crying Deku in front of the Heroes who are supporting Deku. The chapter reveals the Bonds of One For All. The kids apologize for not defending Deku since they were scared of the rampaging citizens. The woman who helps Deku reminds him how he protected her in the past. She realizes that she shares the same fate as Deku.

The lady was once abandoned in the past, and they welcomed her after the Hero stepped in and settled the matter. The boy that admires Deku reveals that he wants to be like Deku since he respects him. Deku shed tears, and the boy told him to stop since everyone is here for him. Deku realizes that  Kota cares, and that lady offers Deku her hand, helping him stand up. She is excited that she has to see Deku again, who cries like a baby. Deku is glad that Ochaco’s speech has changed citizens’ hearts, and they are treating him well. 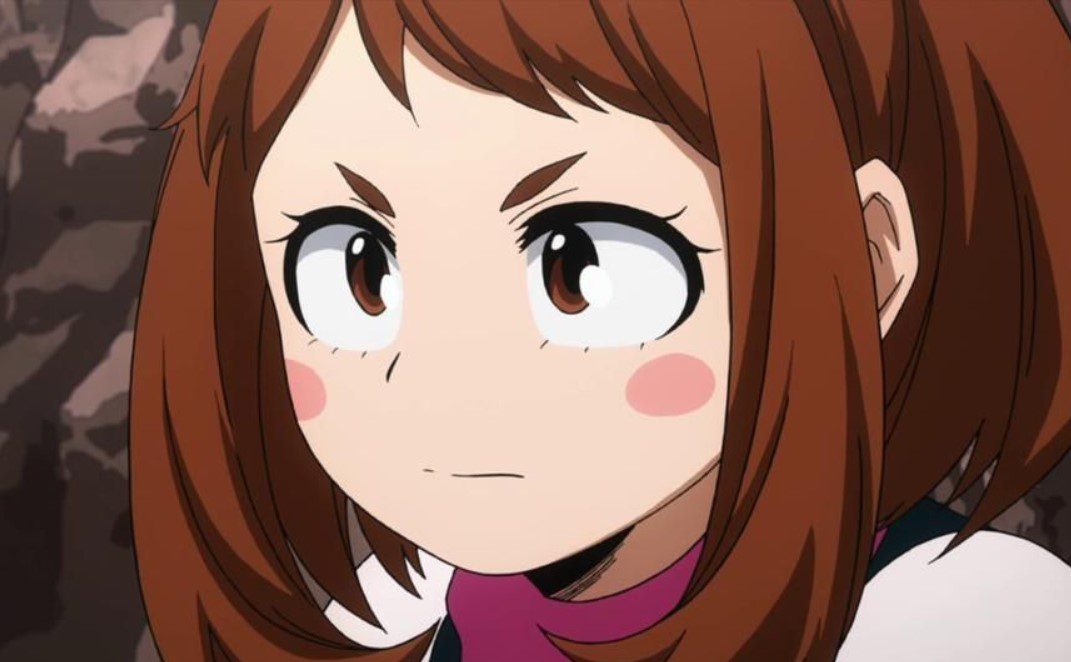 The geezer stepped up and decided to remind the citizens and young ones of the importance of the Heroes. He reminds them not to judge before they find the truth about the matter. The geezer told them that the young boy needs comfort since he is one of them, and U.A High is the perfect place for the boy. The citizens realize that the Heroes traveled the same path and recall one of the legendary heroes, All Might. They pictured him making his signature move after defeating the villains.

In the past, All Might showed them how a true Hero should be, and everyone loved him since where ever he arrived, it became lively and peaceful. But the citizens forget that a Hero has a heart and soul like them. But everything is destroyed since All Might has retired as Hero. Things have chained, and they keep on facing failure, and the world is in destruction where the house and different buildings keep on collapsing under the attack of villains. They realize that the Heroes of these days are different.

Since the retirement of many Heroes, the country has been in chaos since the citizens have lost trust in them. But the Heroes are fainting for the citizens who mocks them. The citizens realize they have heard a tale about a boy who possesses multiple Quirks dressed in rags and wonders if he is a true hero. They recognize that the boy is not working for Villains. Hawks and Number One Hero, Endeavor, are excited that the matter got fixed, and they have to make the Villains pay for the evil deeds. 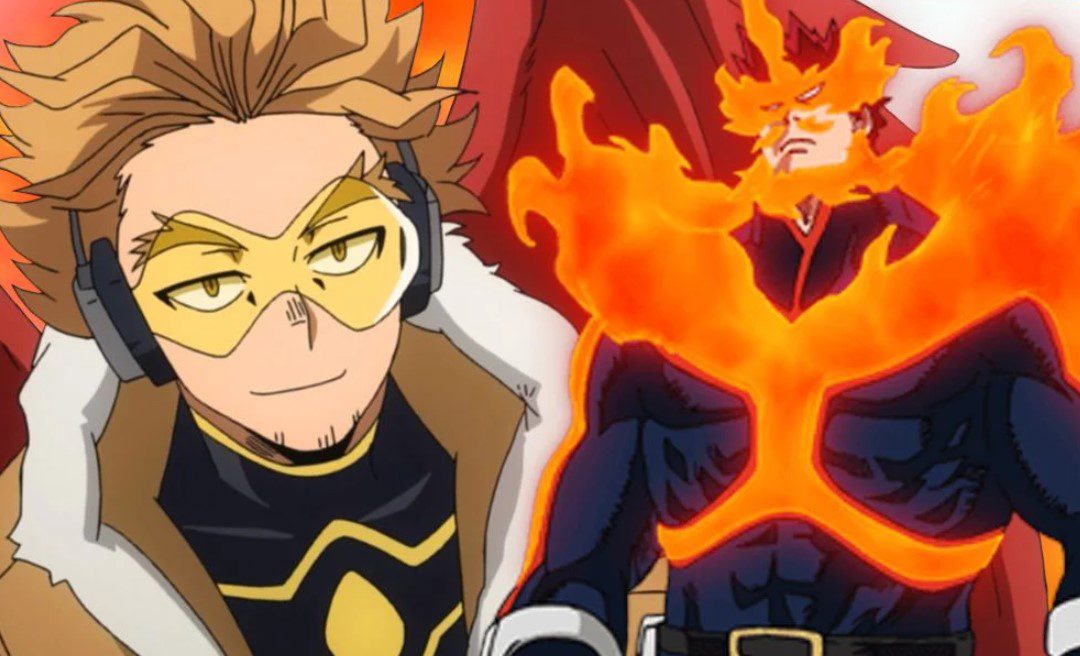 Also Read: Who is Deku’s Dad, Is it All For One? 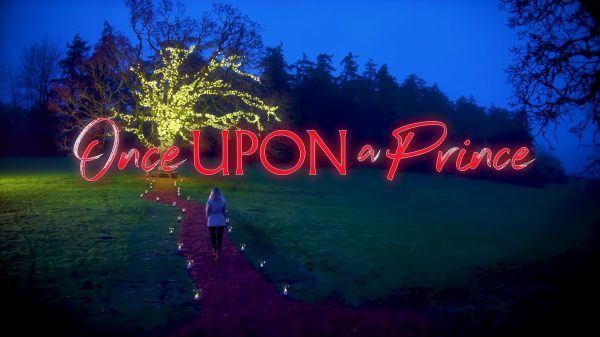 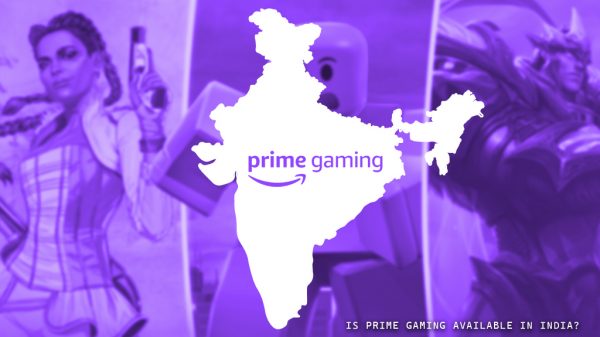 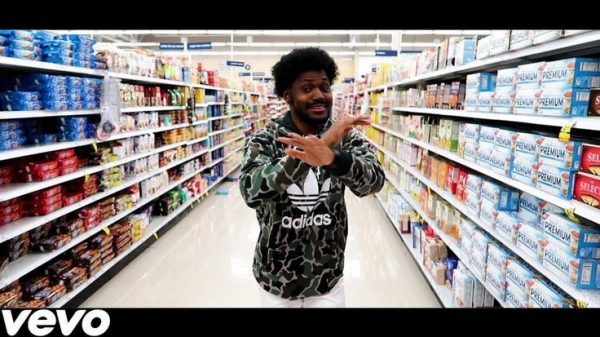 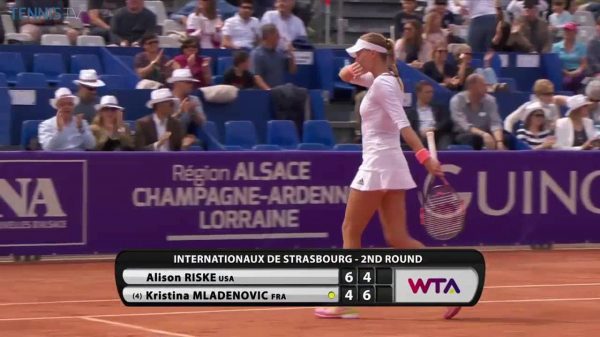 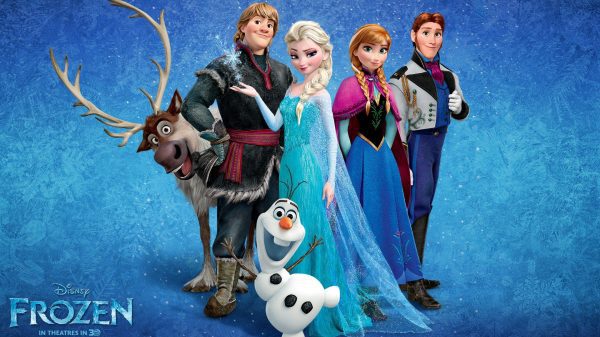 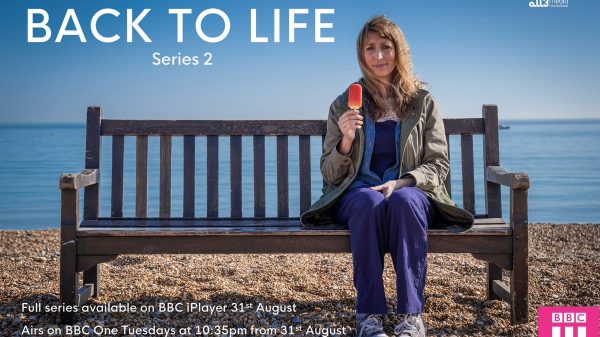 How To Watch Back To Life Season 2: The Comedy Drama?

A British dark comedy-drama titled “Back to Life Season 2” is preparing to get back on screens for its second season. All the fans...