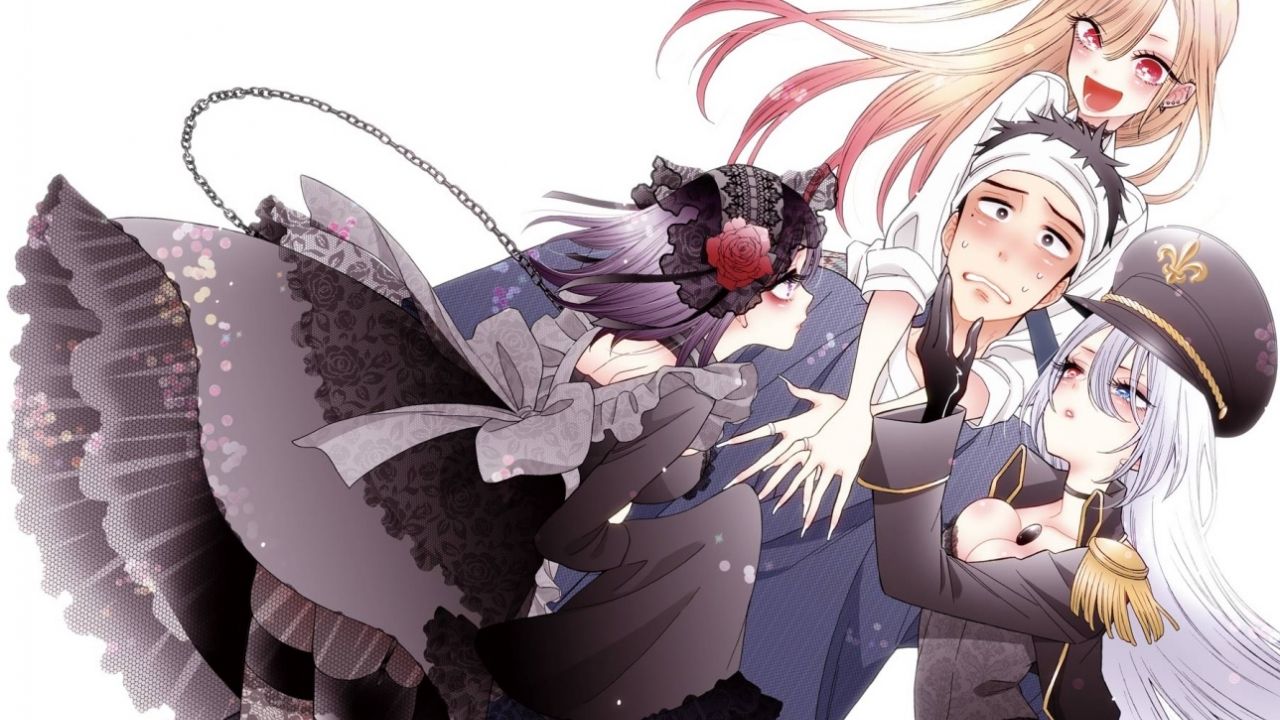 My Dress-Up Darling is a rom-com, ecchi Winter 2022 anime. It is known as Sono Bisque Doll wa Koi wo Suru in Japanese. It is a Japanese manga series written and illustrated by Shinichi Fukuda. CloverWorks adapted this manga into an anime, and it started airing in January 2022. My Dress-Up Darling manga was also published in English. Aniplex announced last Thursday that My Dress-Up Darling’s manga has 4.5 million copies in circulation and selling off quite well. Both anime and manga are a hit among the fans!

American Aniplex made an announcement to release one million copies of the early Thursday morning. The manga was first launched in Square Enix’s Young Gangan magazine in January 2018, and it was the eighth volume in October 2021. They are planning to publish the ninth volume on March 25th. The anime features Gojo, who is a first-year high-school student. He wants to become a Hina doll craftsman, just like his grandfather. Things get pretty crazy when he becomes friends with the popular girl of his class.

Also Read: New Original Anime, Onipan Announced: All To Know About it

The numbers above are not sales statistics of My Dress-Up Darling. The manga has released 1 million more copies since the anime premiered, but all 1 million copies have not yet been sold. Currently, Square Enix Manga has published the My Dress-Up Darling manga in English, and it’s available for purchase on Amazon and Barnes and Noble. However, there are some websites that put up mangas illegally, including My Dress-Up Darling in English online for free, which hampers the manga business and creates a loss for the author as well as the publishing house. 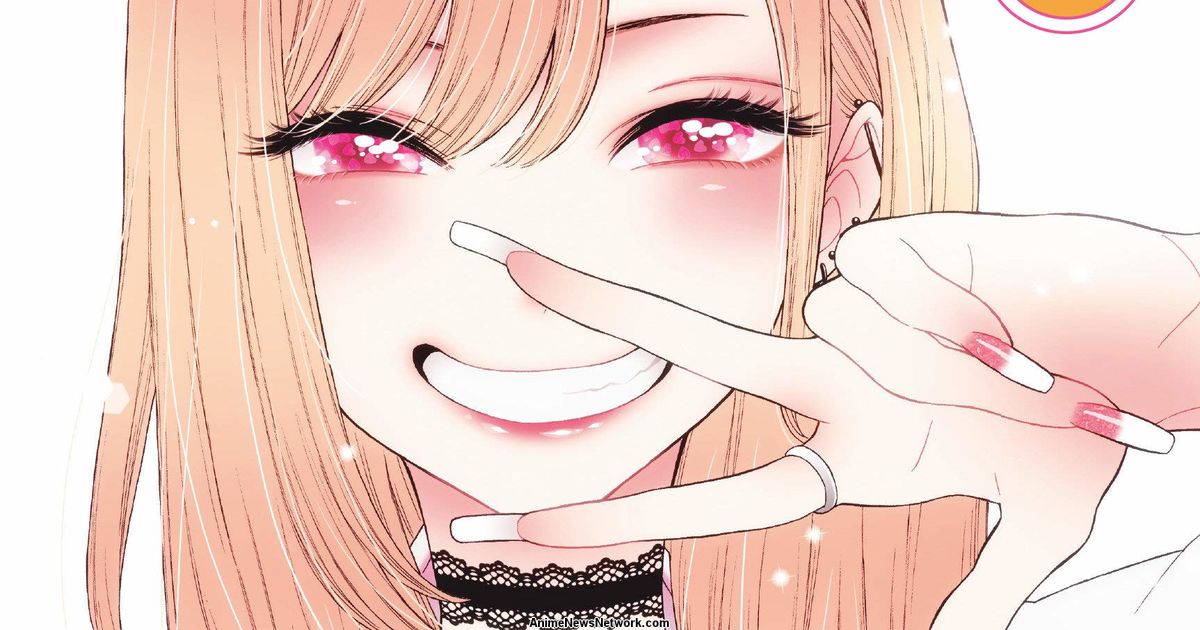 Also Read: NieR: Automata Anime Announced: What is it About?

What is ‘My Dress-Up Darling’ about?

Wakana Gojo is an orphan who was raised by his grandfather. He enjoyed watching him craft Hina dolls, and his interest started to grow in that field. Gojo’s grandfather is a talented craftsman who usually crafts the head of a Hina doll, which Gojo still carries to date. Gojo fell into a bad company of friends in school, and those childhood friends always criticized him. He managed to get out of it and cope, all because of his kind grandfather, who always supported him. His friends used to believe that a boy shouldn’t play with girl dolls. These stereotypical thoughts and stigma amongst children led Gojo to become an outcast. Gojo might look weak. However, he keeps on doing what he likes and hides his doll when his friends are near him. His life completely changes after meeting with Marin, who is a strong, cheerful person who never backs out. Marin helps Gojo go through peer pressure so that he can live freely. 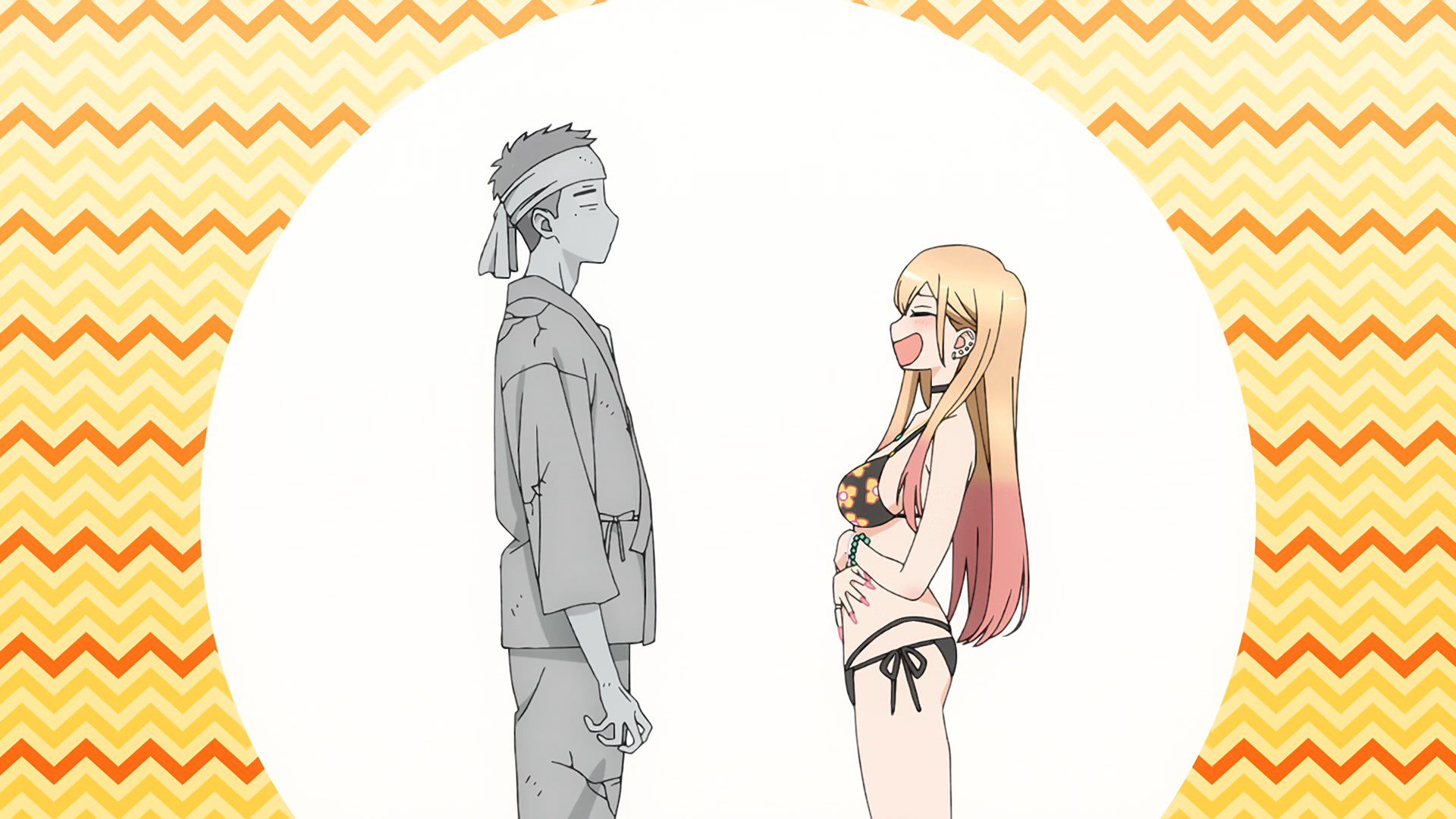 Wakana Gojo usually passes his days as a loner, hanging out in the home ec room at his high school. To him, people like beautiful and strong people like Marin Kitagawa, a trendy girl who’s popular, is practically an alien. However, when Marin spots Wakana sewing something in the home ec room after school, she is thrilled and barges in! Her secret hobby is cosplay, and she’s impressed to see Gojo’s skills. Marin recognizes Gojo’s talent and decides to observe him. Eventually, she asks him to craft a costume from a character in a video game. Gojo currently has no experience of making a costume, but Marin’s perseverance inspires him. He accepts the challenge and decides to make a costume for her.

Where to watch ‘My Dress-Up Darling’?

Funimation is streaming the anime with an English sub as well as dub. Crunchyroll is also streaming My Dress-Up Darling’s English dub. Studio Cloverworks is animating the manga series. The production house is known for its works on popular anime such as ‘The Promised Neverland’ and ‘Darling in the Franxx’. The studio is also in charge of animating the upcoming Spy x Family anime, which the fans are eagerly waiting for! The My Dress-Up Darling anime updates every Sunday, and the first season will end in March 2022.