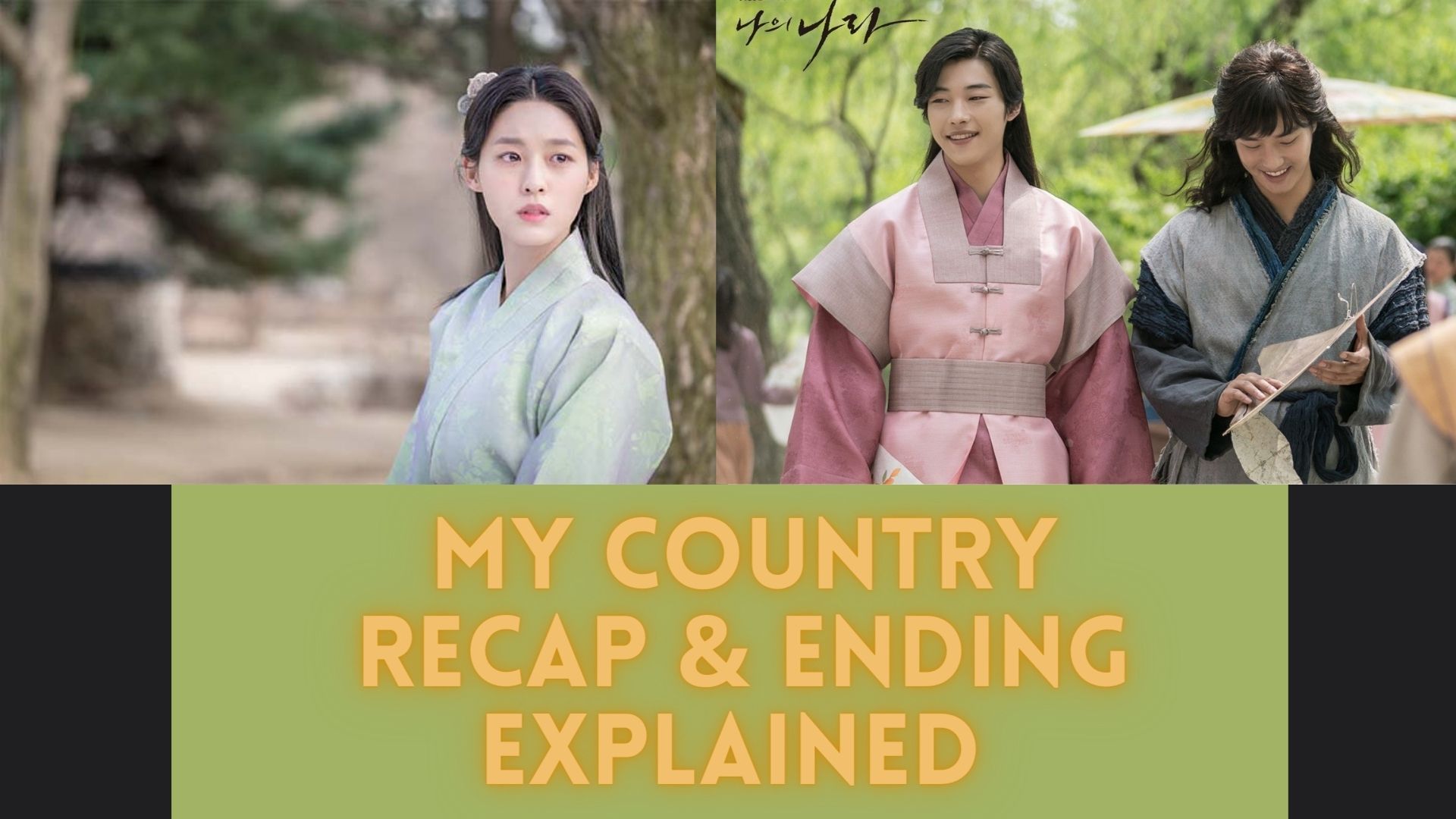 Historical K-dramas have always been superior, and “My Country” is one of the most popular ones in the genre. Directed by Kim Jin-won, the South Korean drama series is also known with names like “My Nation” and “Naui Nara”. The historical fictions are one of the most popular sides of Korean dramas, and we can’t deny the fact that “My Country” was a huge buzz in the year 2019. It was highly appreciated for its strong plot points and fabulous cast performance. It received good ratings from not only its viewers but also positive comments from the critics.

Portraying the genres of history, romance, and melodrama, the series will get you hooked really well from its first episode itself. The JTBC drama was released on October 4, 2019, and its final episode aired on November 23, 2019. It has a total of 16 episodes with a running time of 70 minutes each. The visual content was loved by many, and its pattern of storytelling and character portrayal was highly admired by the viewers.

Its global distribution was done by Netflix, which made it globally popular. We are here to take you quickly back in time and do a short review of the show. So, without taking any more of your time, let’s take a quick skim inside.

Starring Yang Se-jong as Seo Hwi, Woo Do-hwan as Nam Seon-ho, Kim Seo-hyun as Han Hee-jae, and Jang Hyuk as Yi Bang-won, the drama is set in the politically tumultuous end of the Goryeo period.

We meet two friends Seo Hwi and Nam Seo-ho, who are trying their best to get through their life. Seo Hwi is a very caring and sweet man who is giving his everything to make his sister’s life easier. His excellent skills help him rise above his low social status. But things go downhill when he is betrayed by Seon-ho, his best friend.

The show is a must-watch for everyone out there. It doesn’t matter if you like historical dramas or not. You are going to love this gem completely. The creators have done a great job, and the cinematography of every scene is chef’s kiss. It is a perfect mix of action, drama, and lots of emotions. This is your cue to add it to your watchlist. 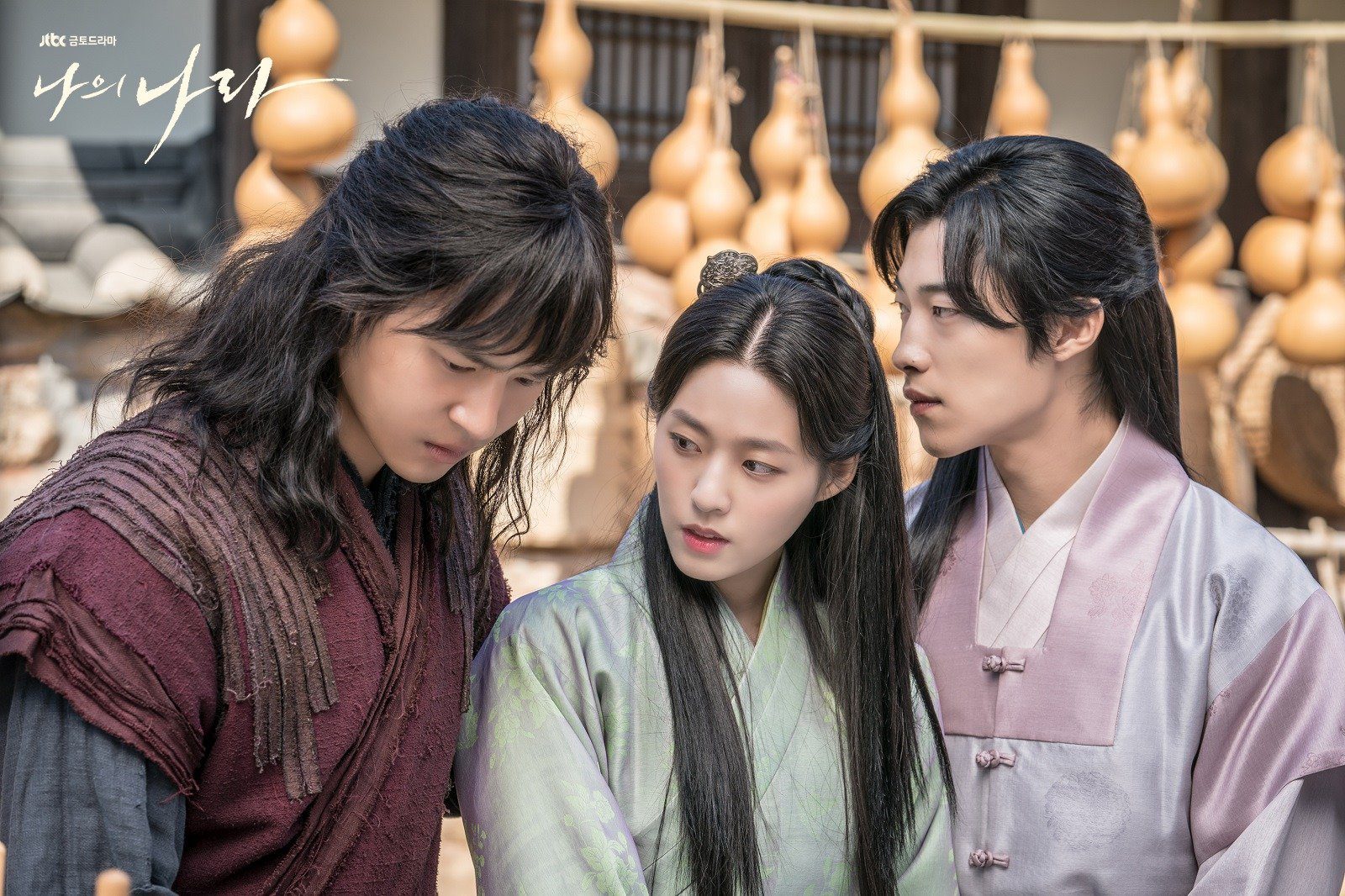 Moreover, there is lots of blood too. Impressive sword fights will make your jaw drop and keep yourself mentally prepared for watching some gruesome scenes. There are plenty of scenes that will rip your heart out and destroy it in pieces. Therefore, tissue papers are recommended too.

We get a very sweet amount of romance blooming between Hwi and Hee Jae, but the tears won’t stop when they are torn apart. In the midst of all dangerous power struggles, they struggle to keep up with their lives. The long stares as they gaze in each other’s teary eyes will make you sob ugly. Their story is short-lived in the drama but has left a great impact on the story anyhow.

Moreover, there are many supporting characters like Jang Hyuk. His part has been greatly admired by everyone. Though his screen appearance is quite short in the beginning, as the drama progresses, his powerful screen presence makes us thrilled. Overall, it is an excellent watch, and you will have a fair share of every emotion while watching it.

The story of the show takes us to the transitional period between the end of the Goryeo dynasty and the beginning of the Joseon dynasty. To put it in one line, the show is about two friends who aim swords against each other due to the difference in their opinions. They are doing their best to protect their country and the people they love in their own ways.

In the final episode of the show, we witness some great turn of events. Many of us didn’t expect that Hwi and Sun-ho would not survive. The show completed its task by putting an emotionally satisfying narrative in the end as Hwi rescues Sun-ho and breaks his alliance with Bang Won. We see Sun-ho visiting Rok’s grave and thanking him for everything. The most emotional part is when Sun-ho and Hwi reconcile and embrace their friendship again. 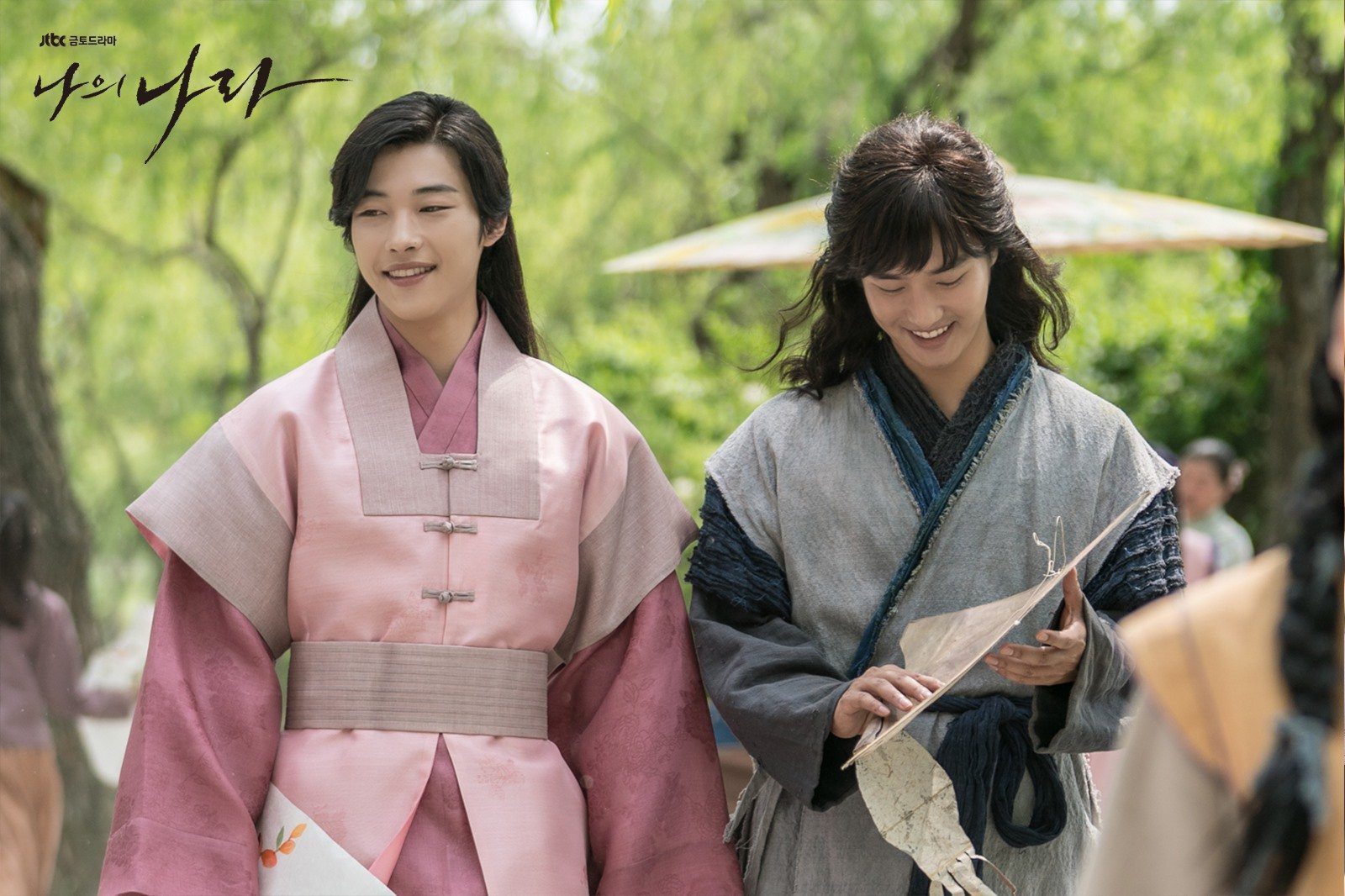 However, the peace is short-lived as Bang Won sends men after Hwi and his friends. Though, Hwi and Sun-ho together fight off the attackers and promise to feast together again in a year’s time.

Ahead, we get to see Hwi stepping into a suicide mission and have a final moment with Hee Jae. They both know that this might be the last time they see each other, and the scene is enough to tear anyone emotionally. Even though tears are threatening to stream down, they pledge to meet each other in the future.

The events take many unexpected turns, and Sun-ho joins Hwi, and together they storm the palace gates. Luck is not on their side completely as Sun-ho loses his breathe and dies in Hwi’s arms. Hee Jae enters in palace gates and sees Hwi holding the lifeless body of Sun-ho. They gaze at each other with teary eyes even though Hwi is surrounded by multiple archers. Hwi smiles at her, thanking her for everything. And, we hear the snap of bows.