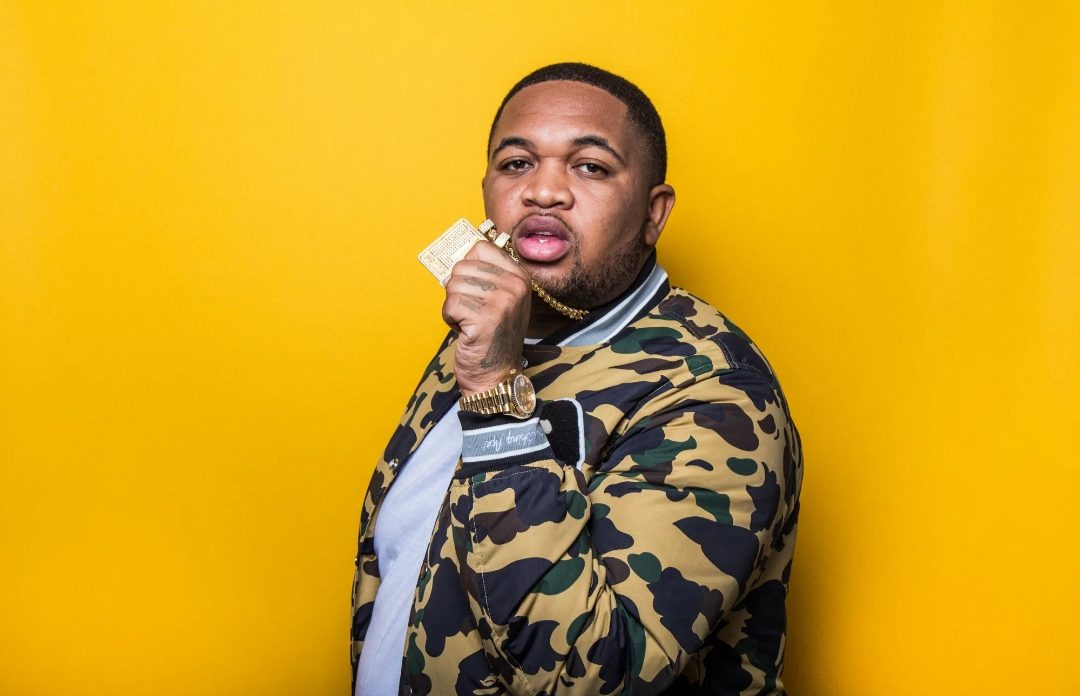 What is DJ Mustard’s Net Worth? Who is this personality? And what he does for his living? Well, you would find all of your answers in this article! So, Dijon Isaiah McFarlane or popularly known as Mustard or DJ Mustard is an American record producer, DJ, beatmaker, record executive, and songwriter. Thus, we can say that he tried his level best in every field which relates to him. And fortunately, he had come a long run following his passion. He proved that passion can make you do anything. It would help you to reach new heights. No matter how long it takes but if you follow our desires and passion with full dedication, then one day you will surely reach the pure crystal top!

He started to follow his passion for DJing when he was just in elementary school. Fortunately, he got a backbone in this field. Which was his uncle. Mustard’s uncle was a professional DJ. He first started DJing with his uncle. They used family parties as their first stage. This had set a perfect background for Mustard to use his skills to flourish and convert his name from Mustard to DJ Mustad. Following his success in every field he had chosen, Mustard had managed to earn a huge Net Worth. So, now the question is that what is DJ Mustard’s Net Worth?

Also Read: Bernard Arnault Net Worth: How Rich is the Businessman?

Reports say that as of 2021, till now DJ Mustard had accumulated a total estimated Net Worth of 8 Million Dollars. His healthy Net Worth is the result of his hard work, passion, and dedication. And probably, one more factor adds value to his huge income. And that factor is the collaborations which he did with various famous personalities. This helped him to grab the central stage of America’s music industry. At first, he established his name as a producer when he produced mixtapes for the rapper YG. Following the success Mustard was achieving with YG, many other artists started showing interest in him. And gradually, he nourished and cultivated his sound. To which he had given the name- “Ratchet Music.”

His major source of income comes from his main profession as a “Professional Record Producer.” And his ongoing successful career would surely add more to his bank account. The way he manages his fans is just worth mentioning. He never lets down any of his fans. And to keep them entertaining, he usually releases his masterpieces. 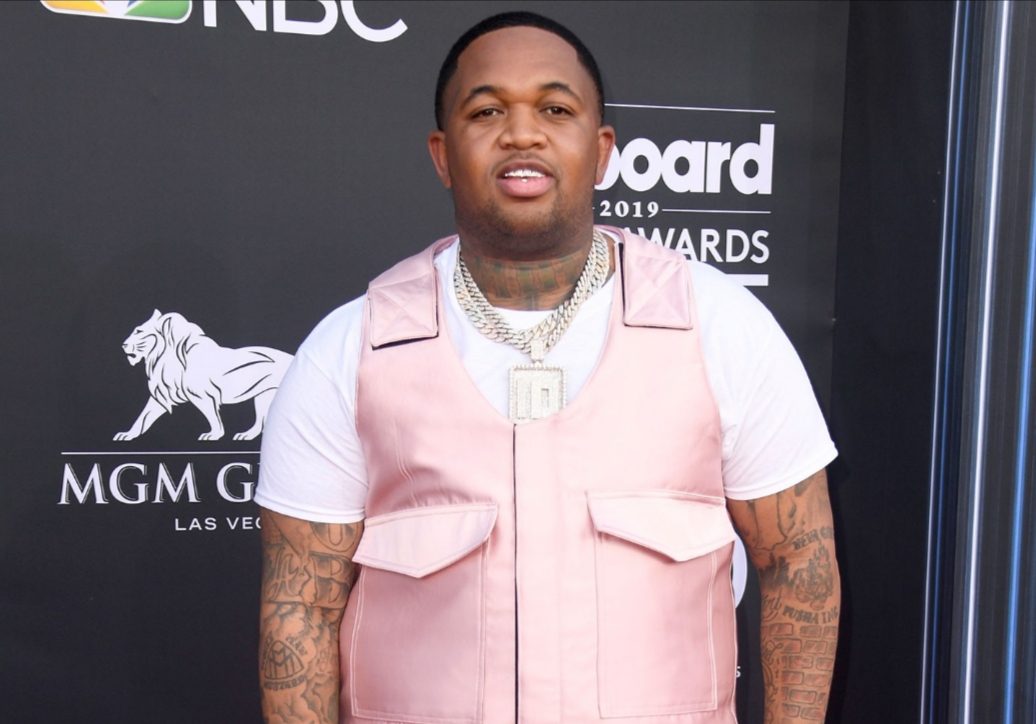 Some of Mustard’s hit tracks

Along with mixtapes, DJ Mustard had also achieved great heights by producing several successful singles. Some of his legendary singles include-

To embellish this list, we would like to add “No Mediocre.” It was done by T.I. and featured Iggy Azalea. Another wonder is “I Don’t F— with You.” It was done by Big Sean, which featured E-40. Adding to the list, “L.A. Love (La La).” Fergie had done it. In our list, last but not the least, “Post to Be” by Omarion. It featured Chris Brown and Jhene Aiko. 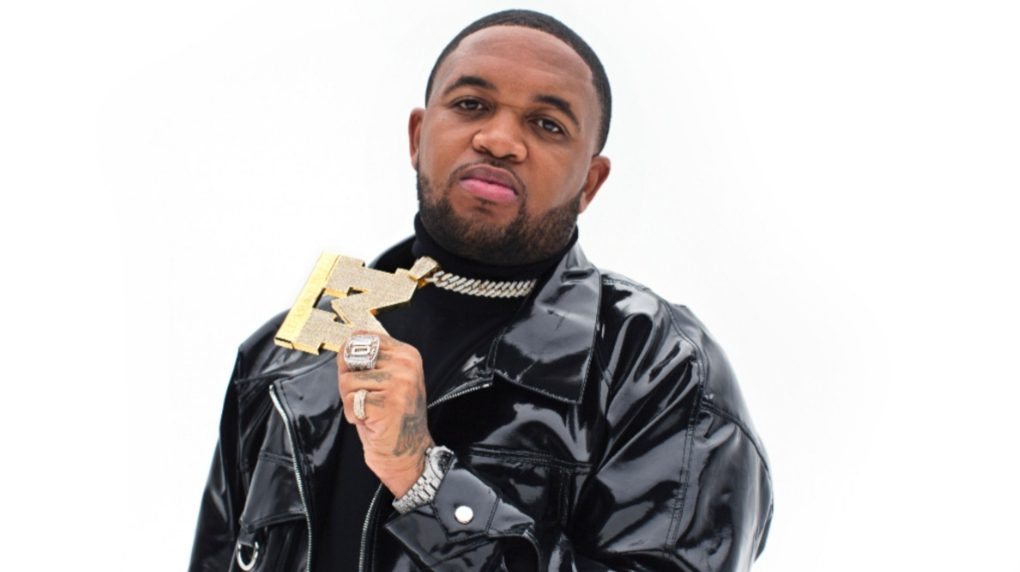 DJ Mustard from one of his photoshoots

Also Read:- Free Guy Netflix Release! When is it Coming?